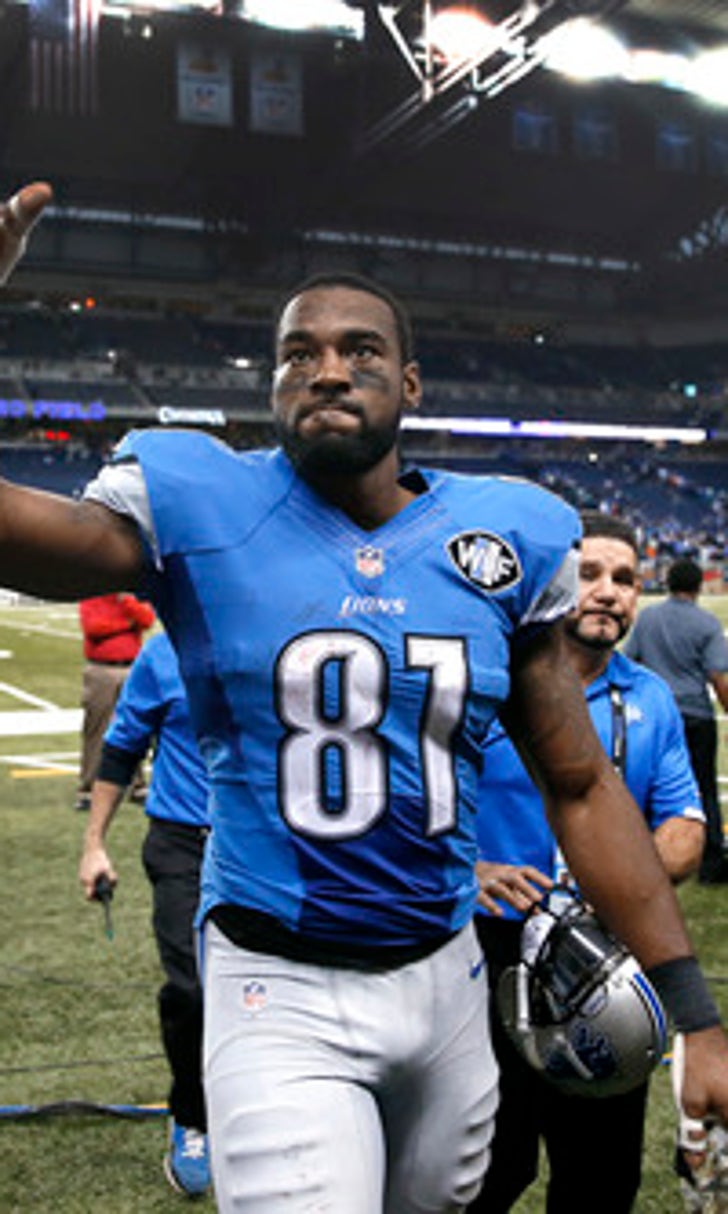 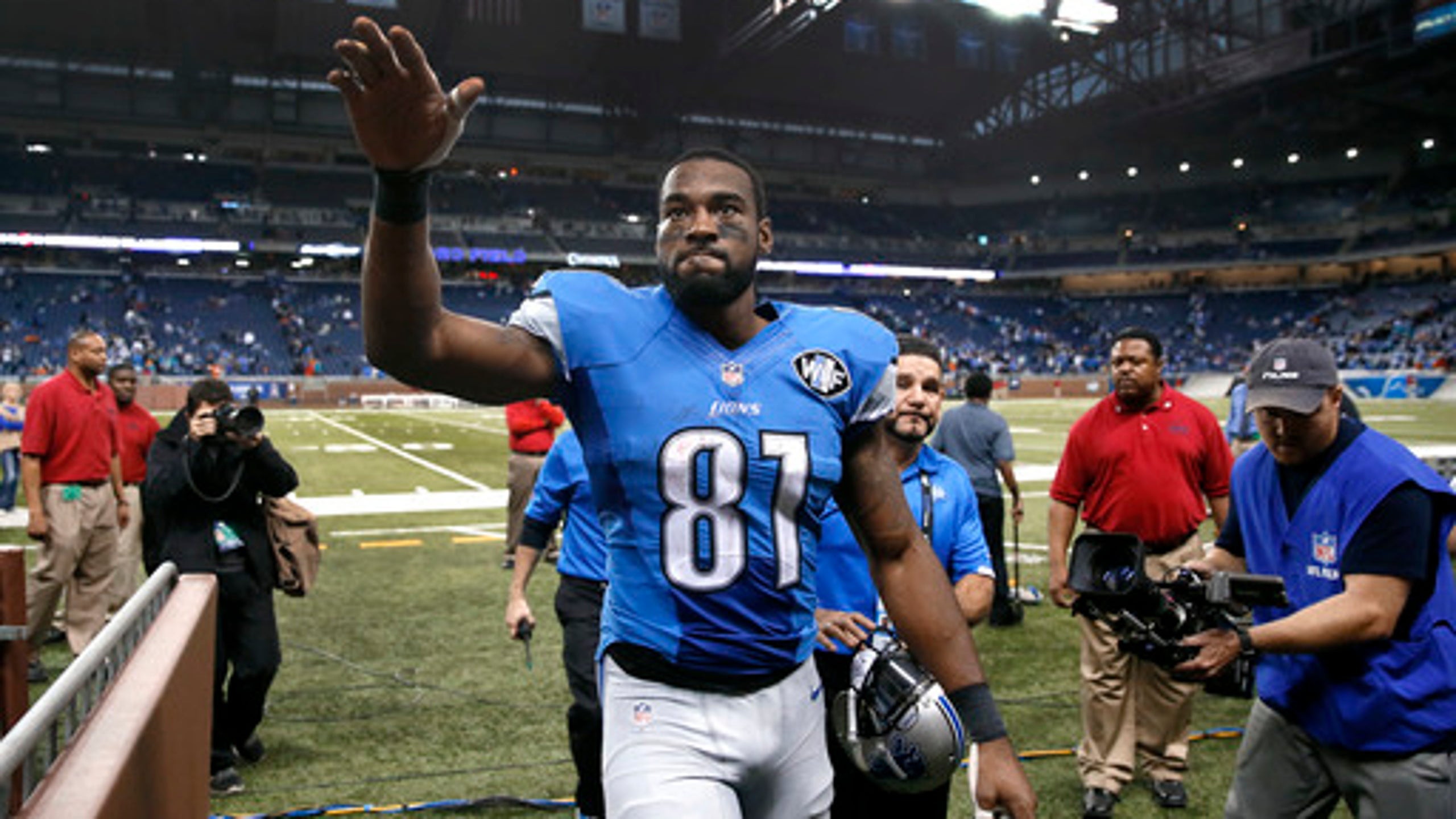 Why more NFL players will retire early like Calvin Johnson 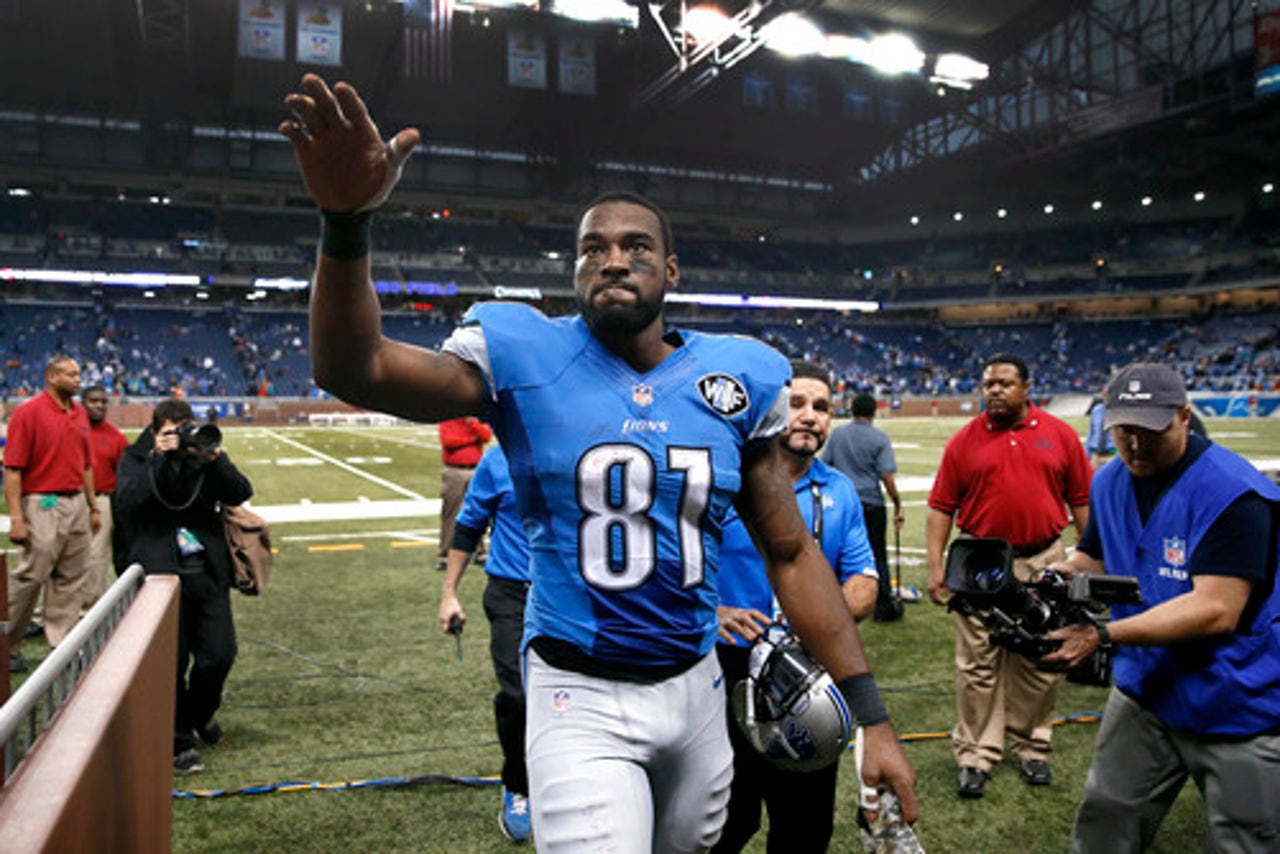 Calvin Johnson put up a borderline Hall of Fame numbers, despite playing for some of the worst teams in NFL history.

Jarod Mayo was a two-time Pro Bowler who should have been entering his prime as a linebacker.

B.J. Raji was the young linchpin of a Super Bowl-winning defensive line.

All three players were 30 years old or younger, and they won't be playing in the NFL next year.

For a second-straight year, the biggest story of the NFL free agency season hasn't been big-name signings, but rather players retiring from football "early."

That is to say "before they were expected to retire." 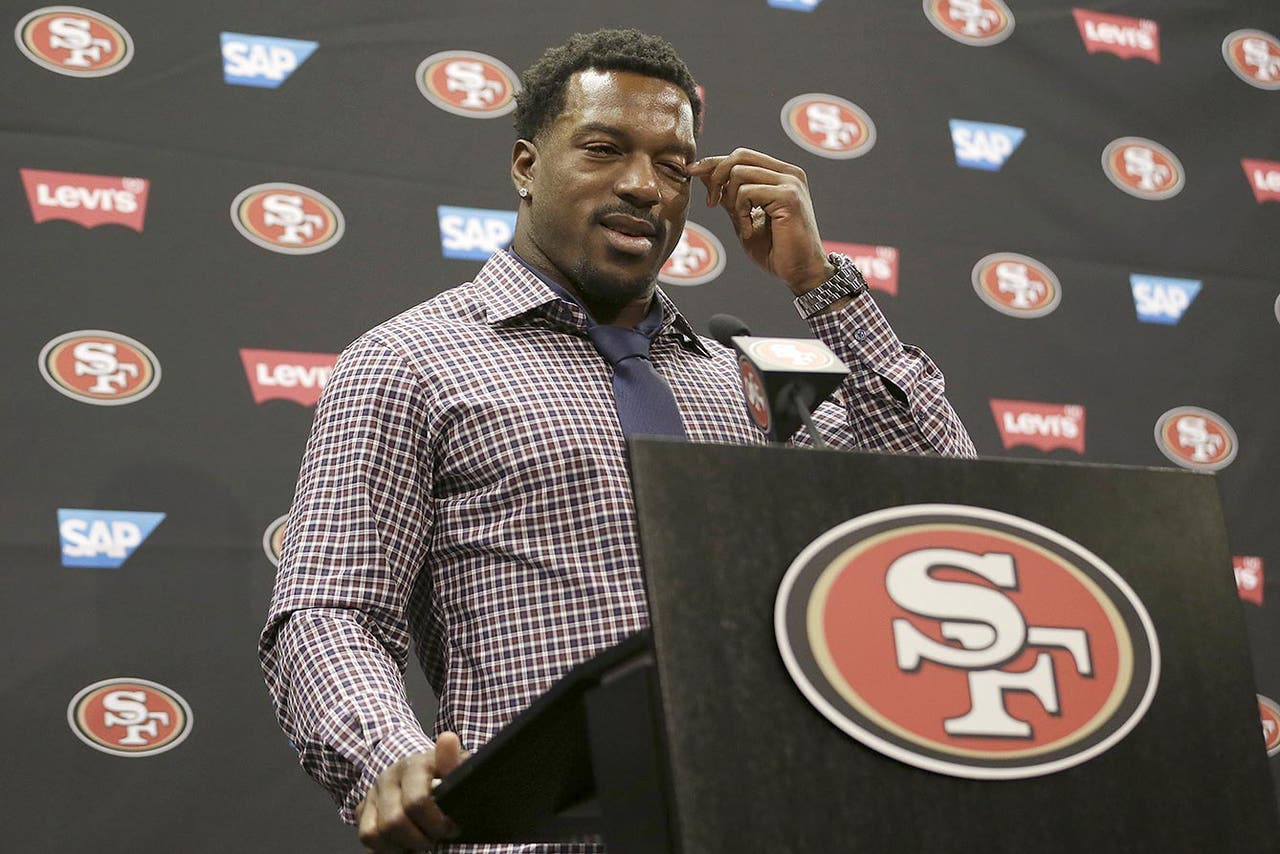 Last season Patrick Willis, Jake Locker, Jason Worilds, Chris Borland, and Anthony Davis all retired "prematurely." Willis was the oldest of that group at age 30. It was a shock to the NFL system. It's been replicated, to a certain degree, this year as well.

This is a trend, and it's one that's hard to see going away. This is the NFL's new normal.

That's because as more research is released on the impact of chronic traumatic encephalopathy (CTE) on former football players' long-term health, the more you can expect players to walk away from the sport.

In a Boston University study, CTE has been found in 90 of 94 brains of former NFL players. Because of this study, on Monday, for the first time, an NFL official admitted a link between football and brain disease. 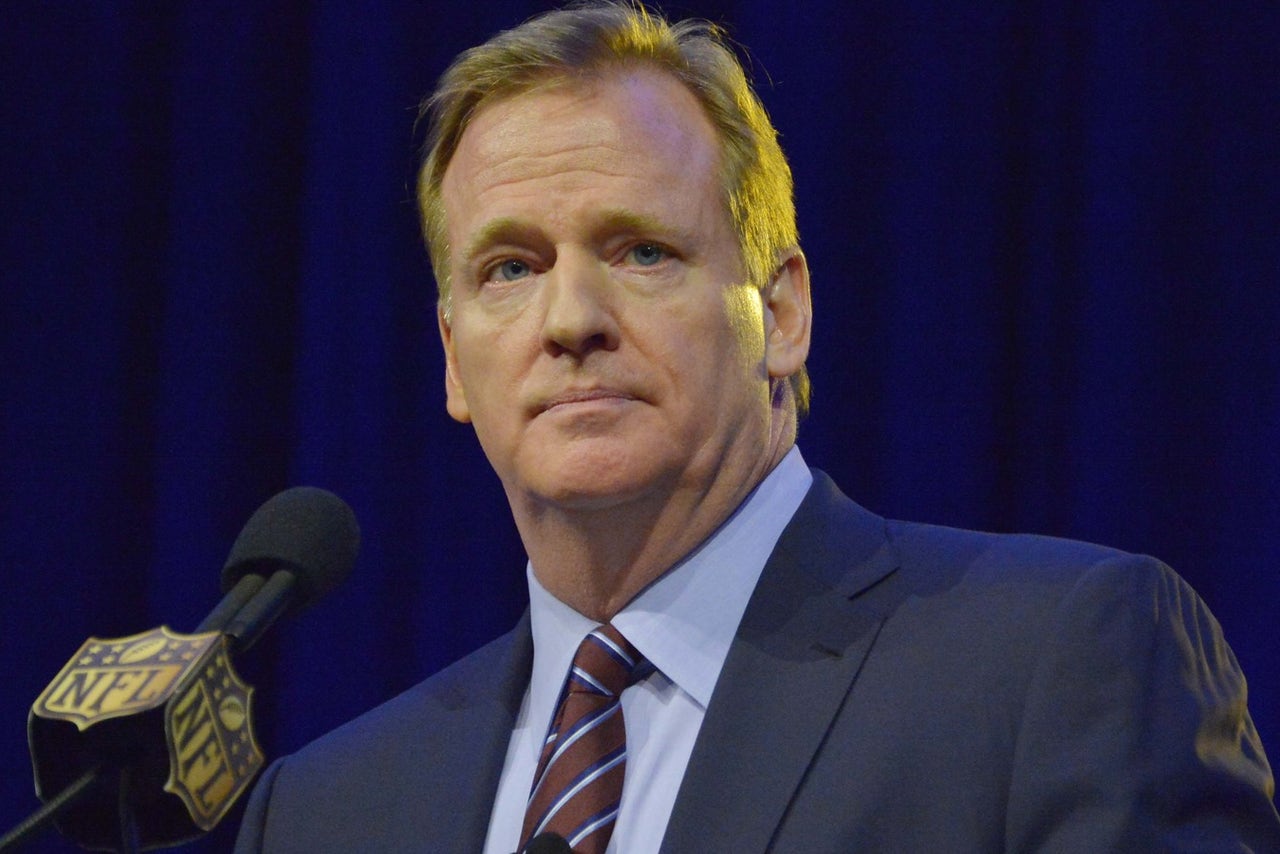 This doesn't mean the end of the NFL -- there will always be a group of people willing to make the tradeoff of jeopardized post-career health for millions of dollars. And even with youth football participation decreasing, there's no evidence to suggest that football's popularity as a spectator sport has been damaged by the damning research.

But the trend is still real and it's not going away.

Not every player is walking away because of the world's new understanding of CTE, but those who have, like Borland, who retired at age 24 because of his fear of the disease, helped remove the stigma of early retirement. Players like Willis and Mayo, who struggled with injuries in their last seasons, didn't need to agonize over precedent the way Barry Sanders did when he retired at age 30 in 1999. 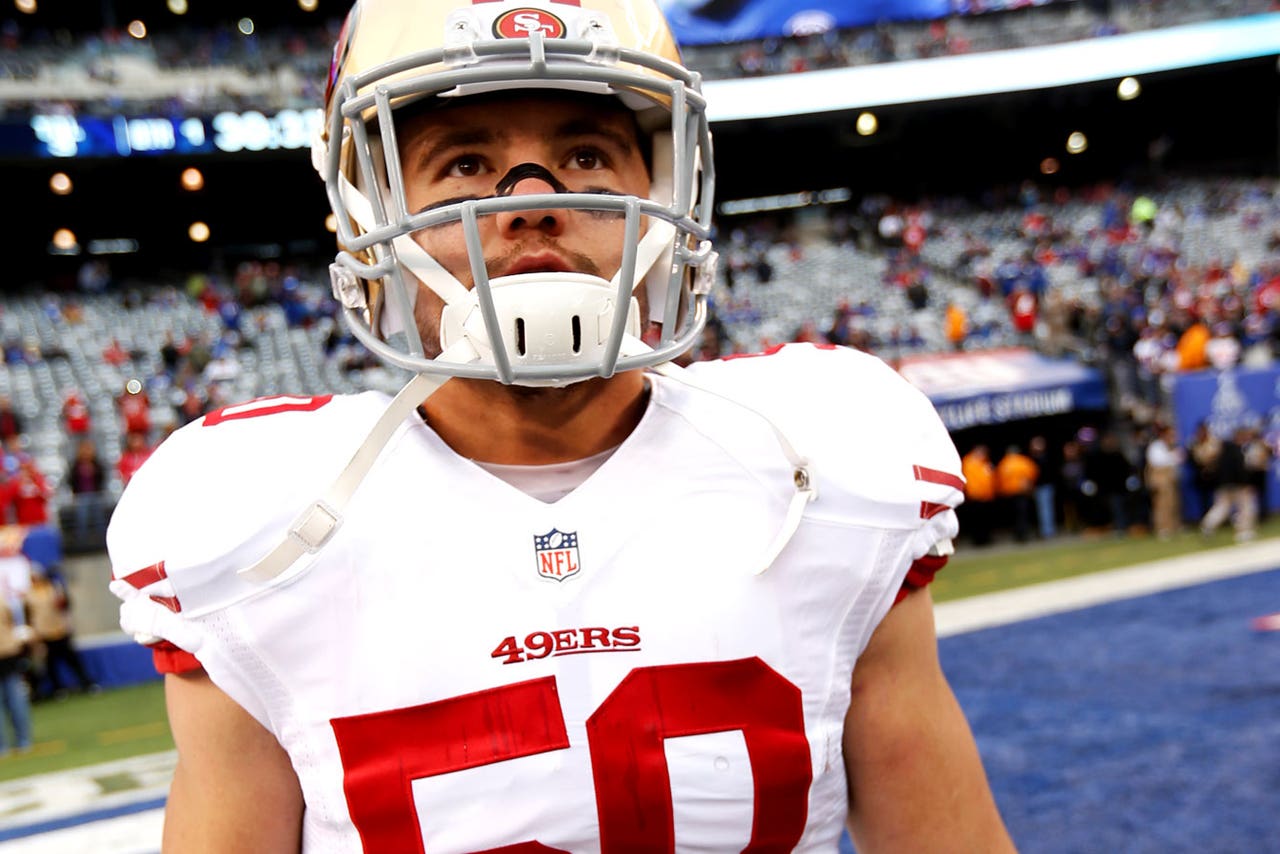 Next offseason, it will be a bit easier than it was for retiring players this year. And the next year, easier than that.

That's because the risk-reward equation for NFL players has changed dramatically, and the understanding of risk will continue to grow faster than the rewards moving forward.

The NFL Players Association says that the average NFL career is 3.3 years. Under that paradigm, early "retirements" are the norm in the NFL. But the average Pro Bowler plays almost 12 years and a first-round draft pick lasts nine. Expect those numbers to go down on the aggregate in the next few years.