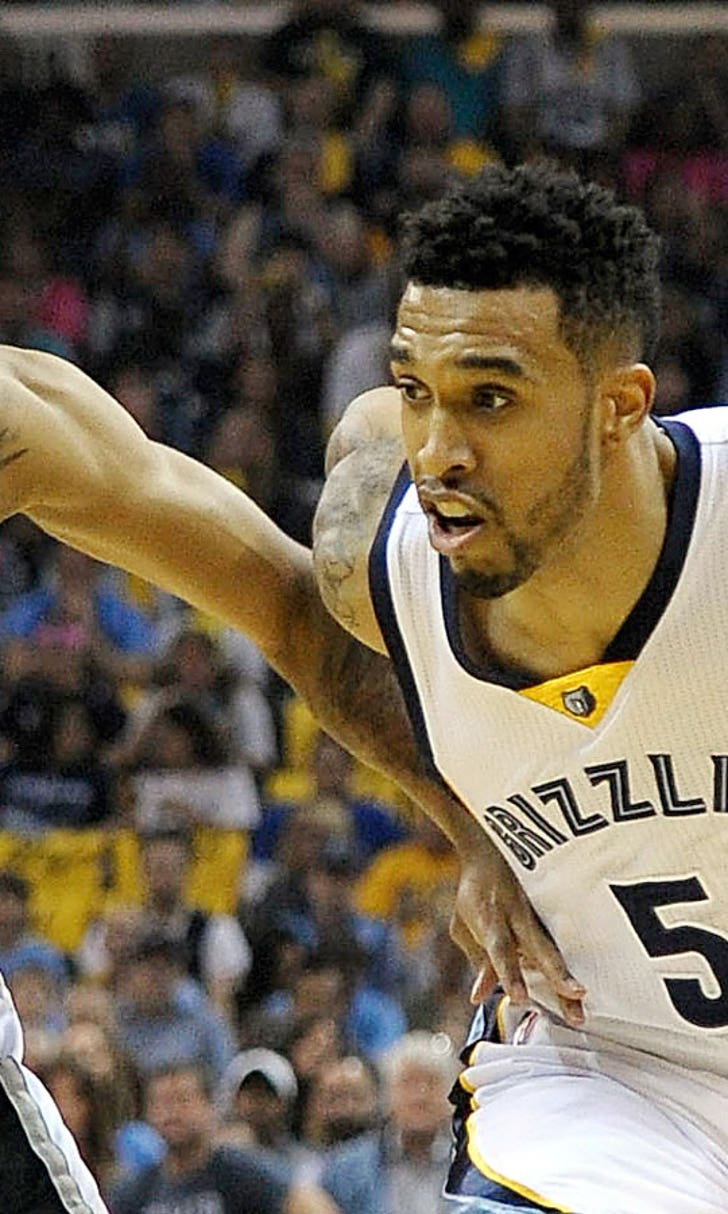 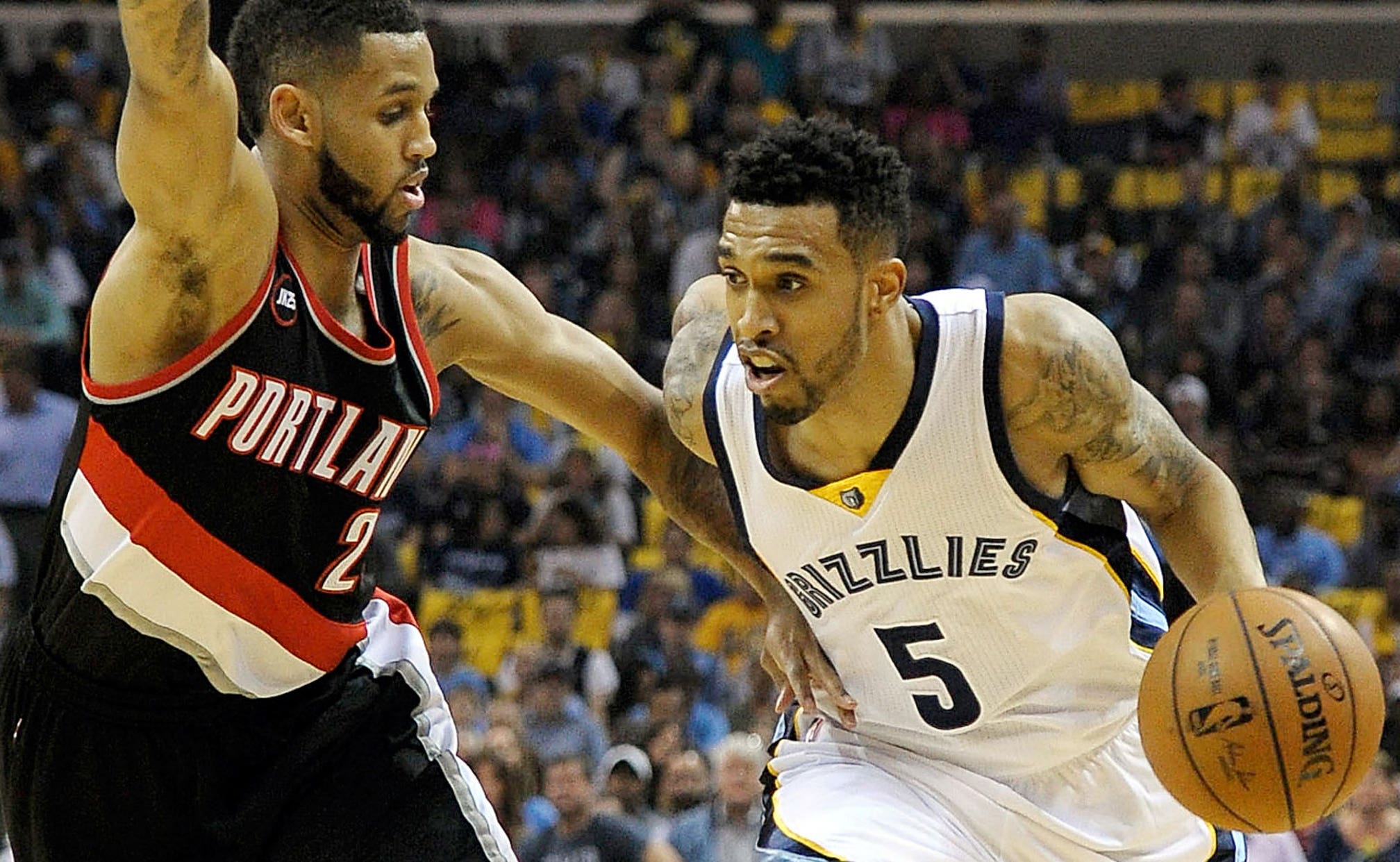 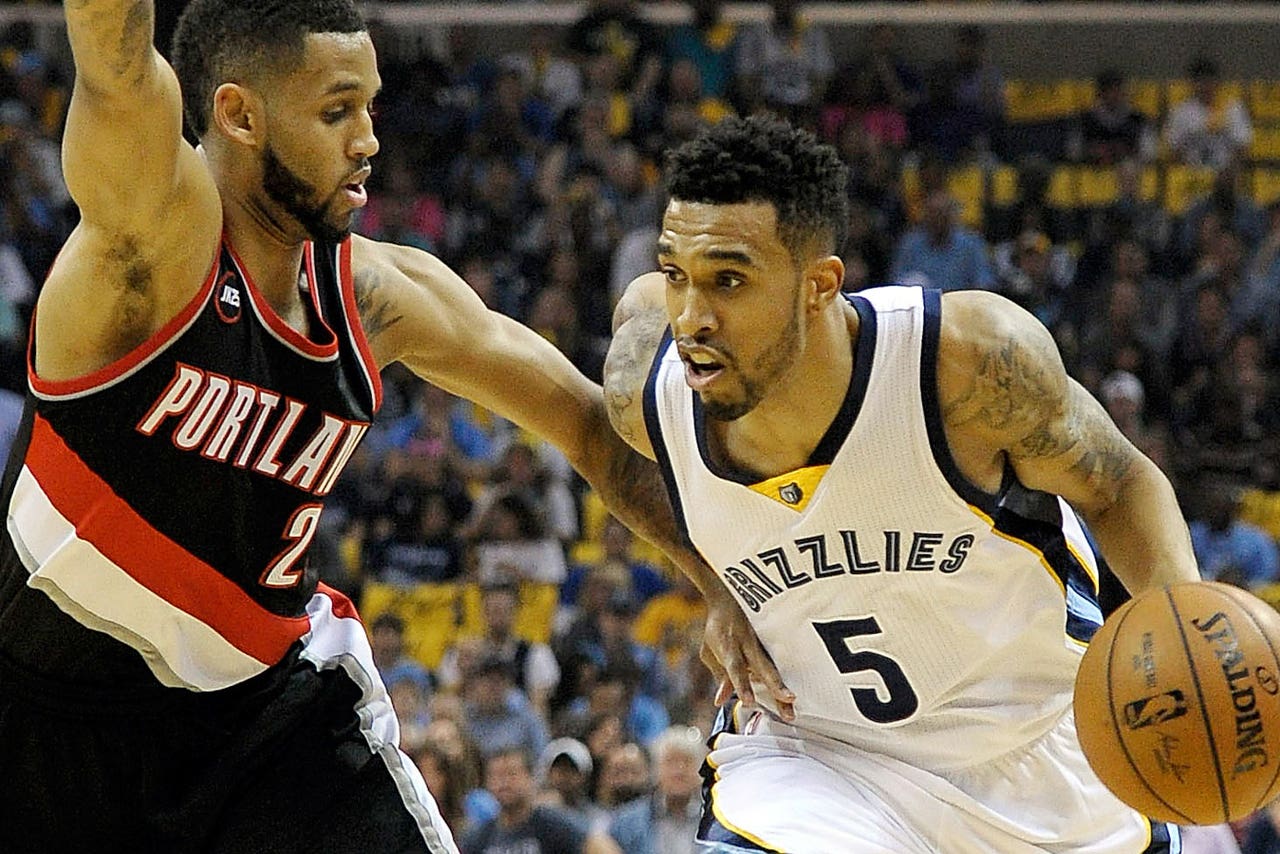 Allen Crabbe wasn't expected to contribute much this season, but the third-year Portland shooting guard has instead become one of the Trail Blazers' most reliable options off the bench.

Here's more on how well Crabbe has played this season, per The Oregonian:

Crabbe is averaging 9.2 points per game and shooting a sensational 44.6 percent from beyond the arc. It's that type of production Portland needs on a consistent basis if its to compete with the best teams out west.

Crabbe has transformed from a seldom used rookie, to spot starter in his second season to a genuine scoring threat off the bench in year three. Crabbe is playing 23 minutes a night and averaging career-best 9.2 points a game. He is shooting 49 percent from the floor, 45 percent from the three-point line and 89 percent from the free throw line. If he makes his next two field goal attempts and next two free throws, he'll enter rare shooter territory of the 50/40/90 club. "He keeps it simple offensively. He's shooting with confidence," Blazers coach Terry Stotts says. "He's taking good shots. There's a lot to like." 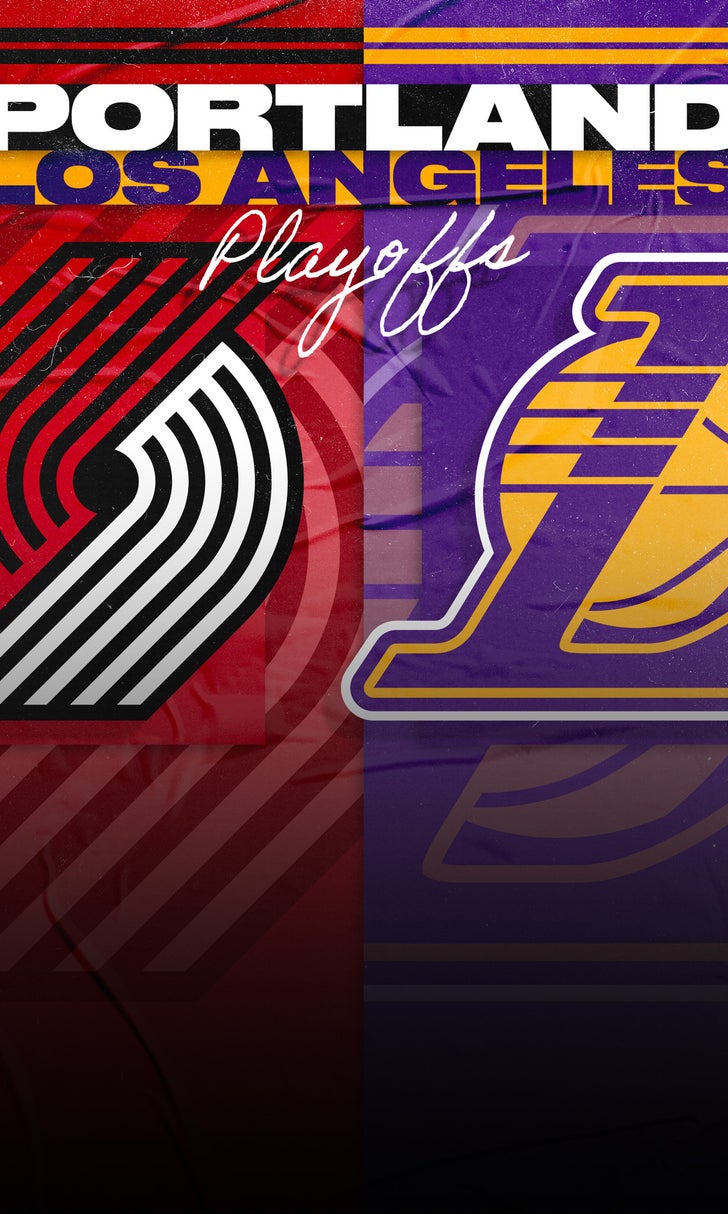