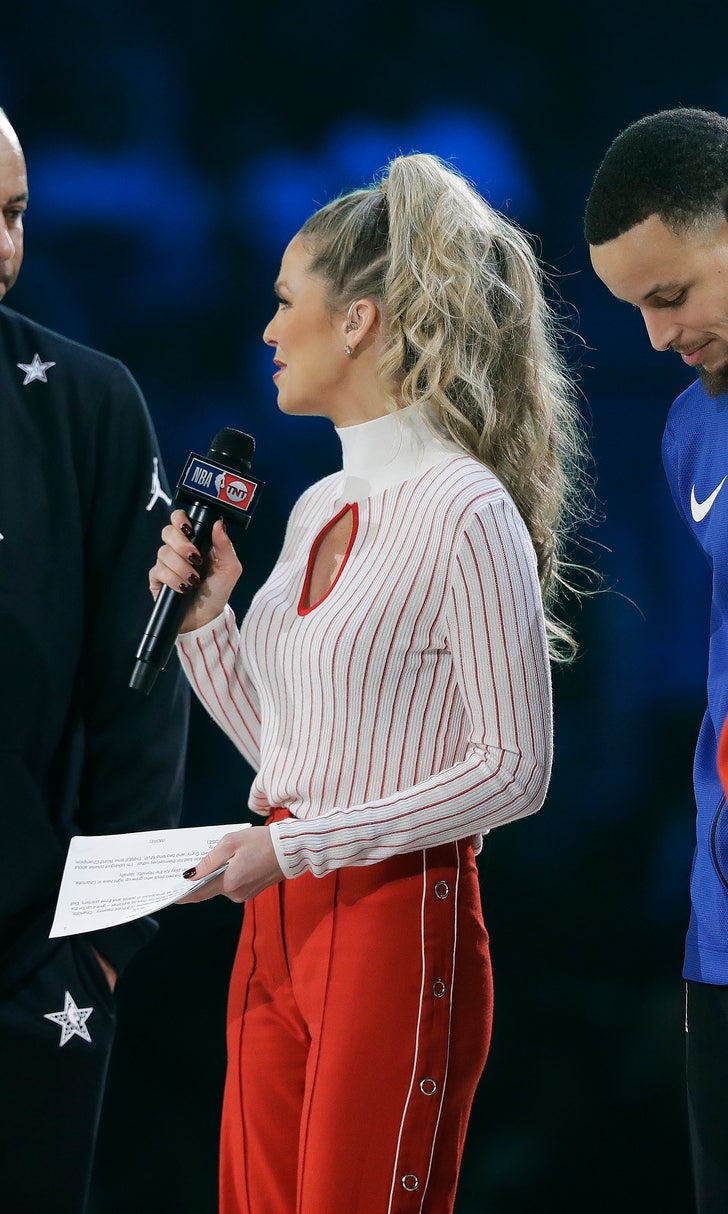 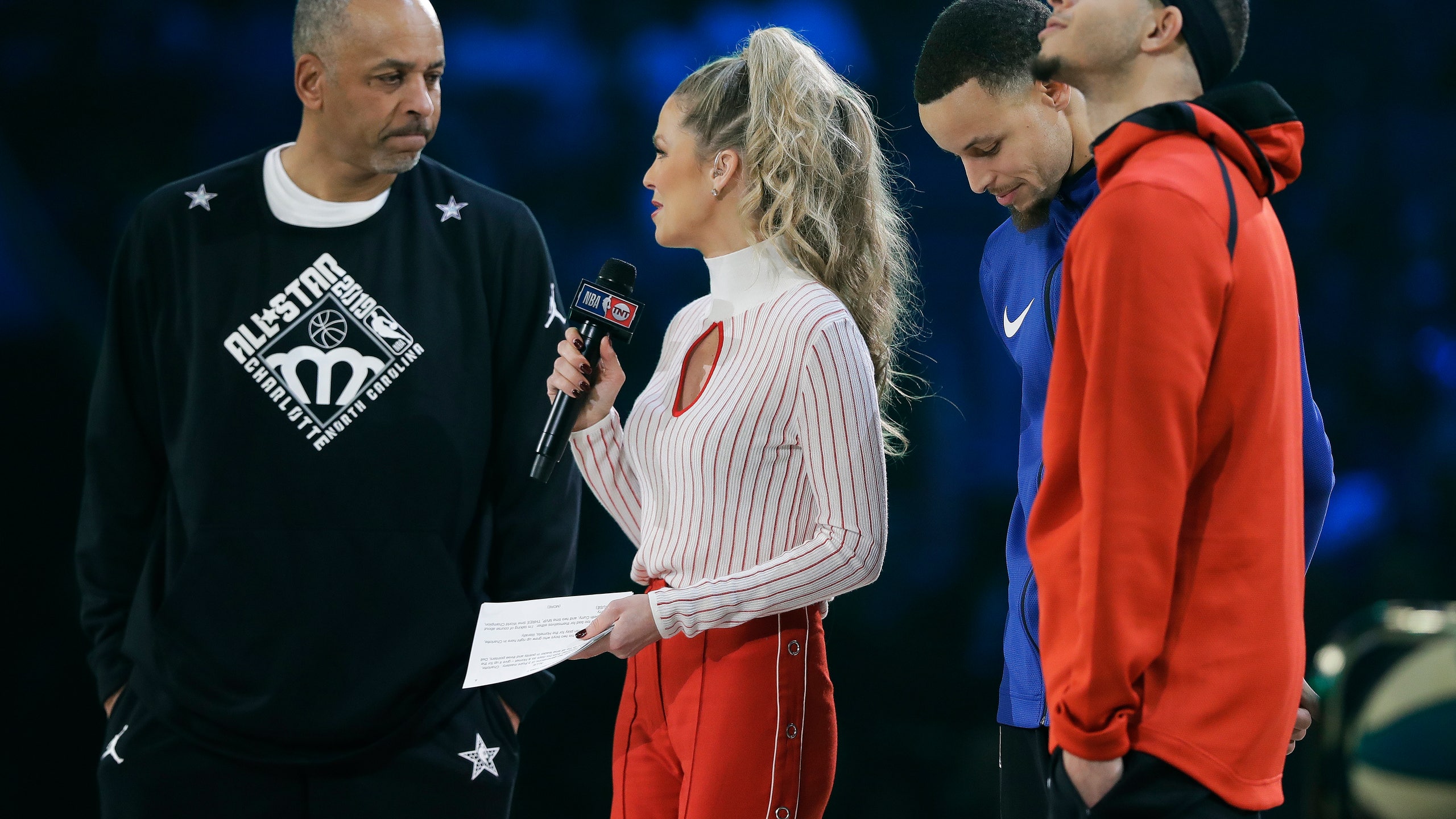 Team LeBron trailed by 18 points in the first half, but battled back in the third quarter to take the lead behind the sharpshooting of Klay Thompson and Damian Lillard. Thompson had 20 points and Lilllard 18.

James Harden sealed the win with a 3-pointer with 46 seconds left putting Team LeBron up by 16.

Antetokounmpo finished with 38 points and 11 rebounds to lead his team, while Bucks teammate Khris Middleton added 20 on six 3-pointers. Stephen Curry had 17 points, nine rebounds and seven assists in his return to Charlotte but was 4 of 17 from the 3-point range.

Dwyane Wade's alley-oop dunk off a pass from former Heat teammate LeBron James has helped Team LeBron rally to take a 132-131 lead over Team Giannis after the third quarter in the NBA All-Star Game.

Wade, playing in his final All-Star game, flew through the air and grabbed a perfectly thrown pass from James for the dunk. That helped get his team moving as Klay Thompson and Damian Lillard combined for 15 points in the quarter helping Team LeBron erase an 18-point deficit as the teams have started to play defense.

Wade and Dirk Nowitzki were presented with a commemorative All-Star jersey at the end of the third quarter and Wade told the crowd "the game is in great hands with these players and it is easy to walk away."

Giannis Antetokounmpo is looking to become the first international player to win the All-Star game MVP leading all scorers with 31 points on eight dunks for Team Giannis.