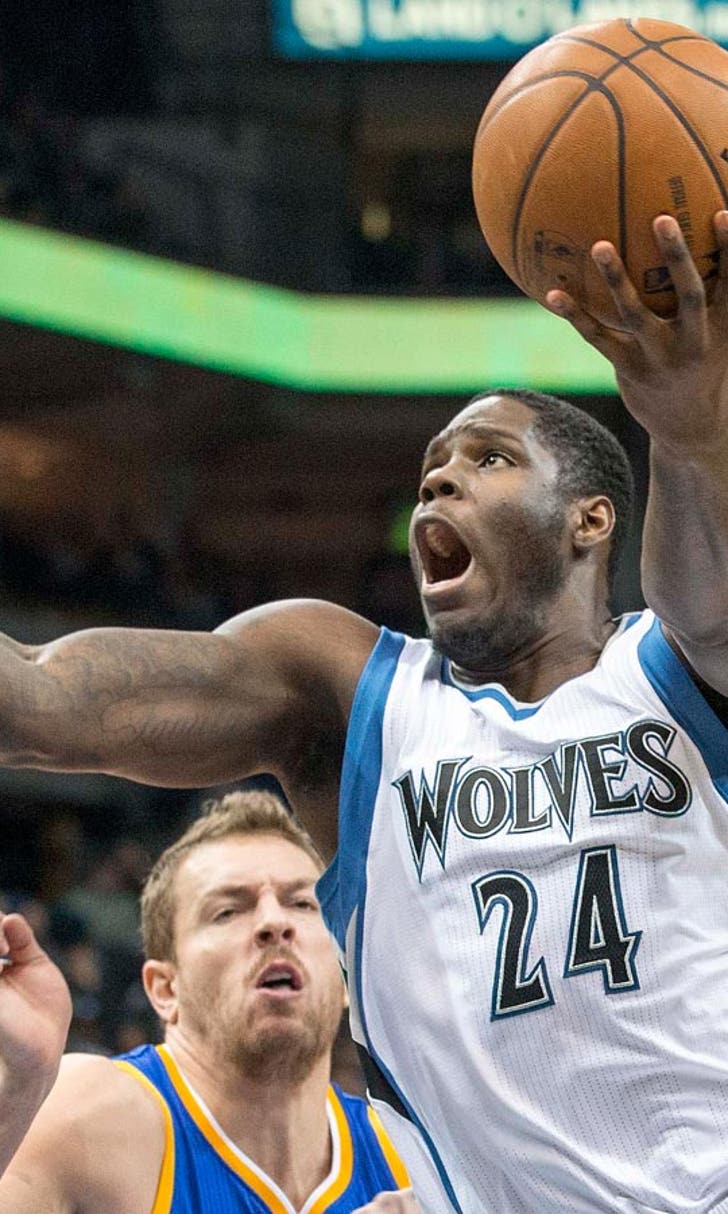 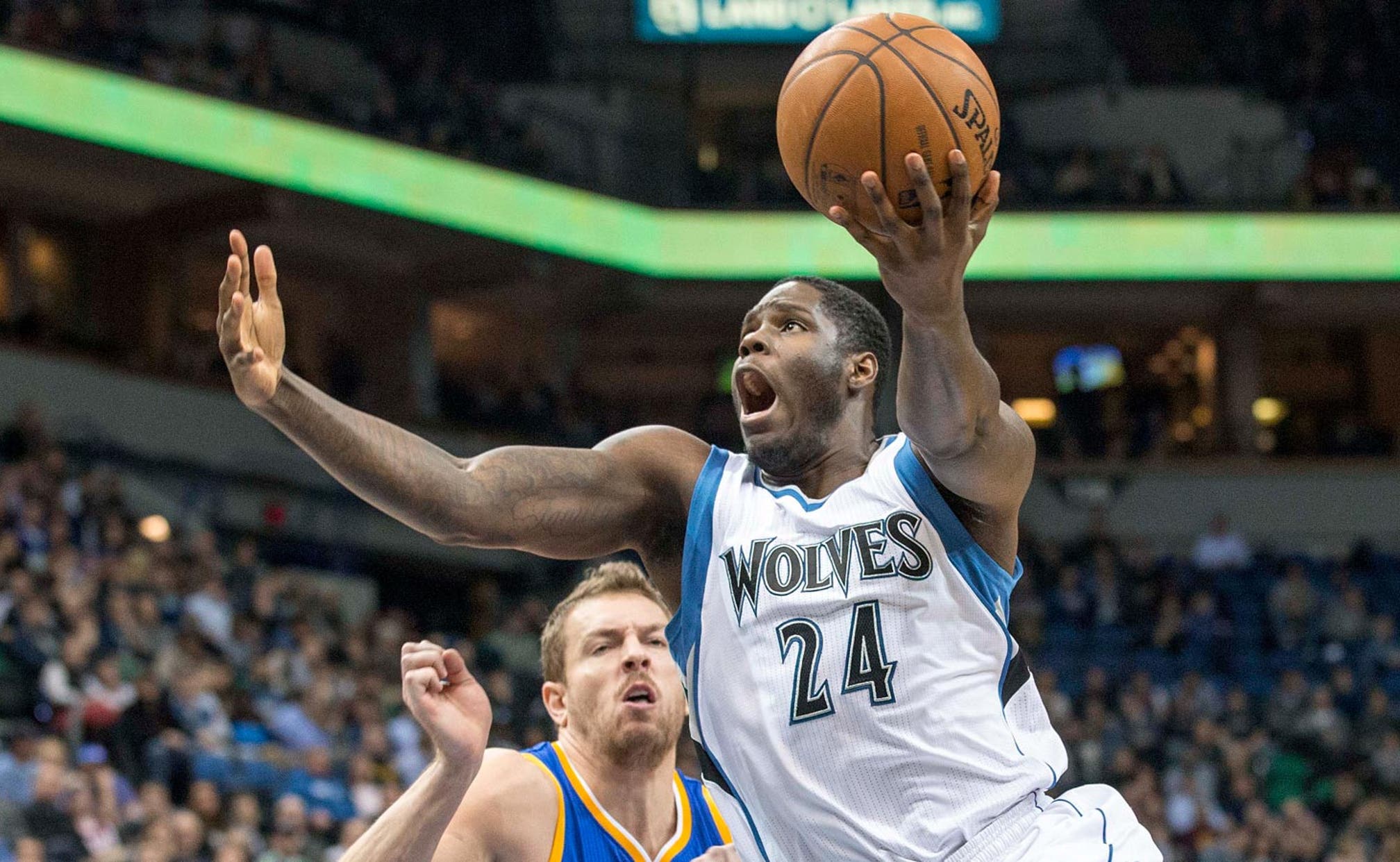 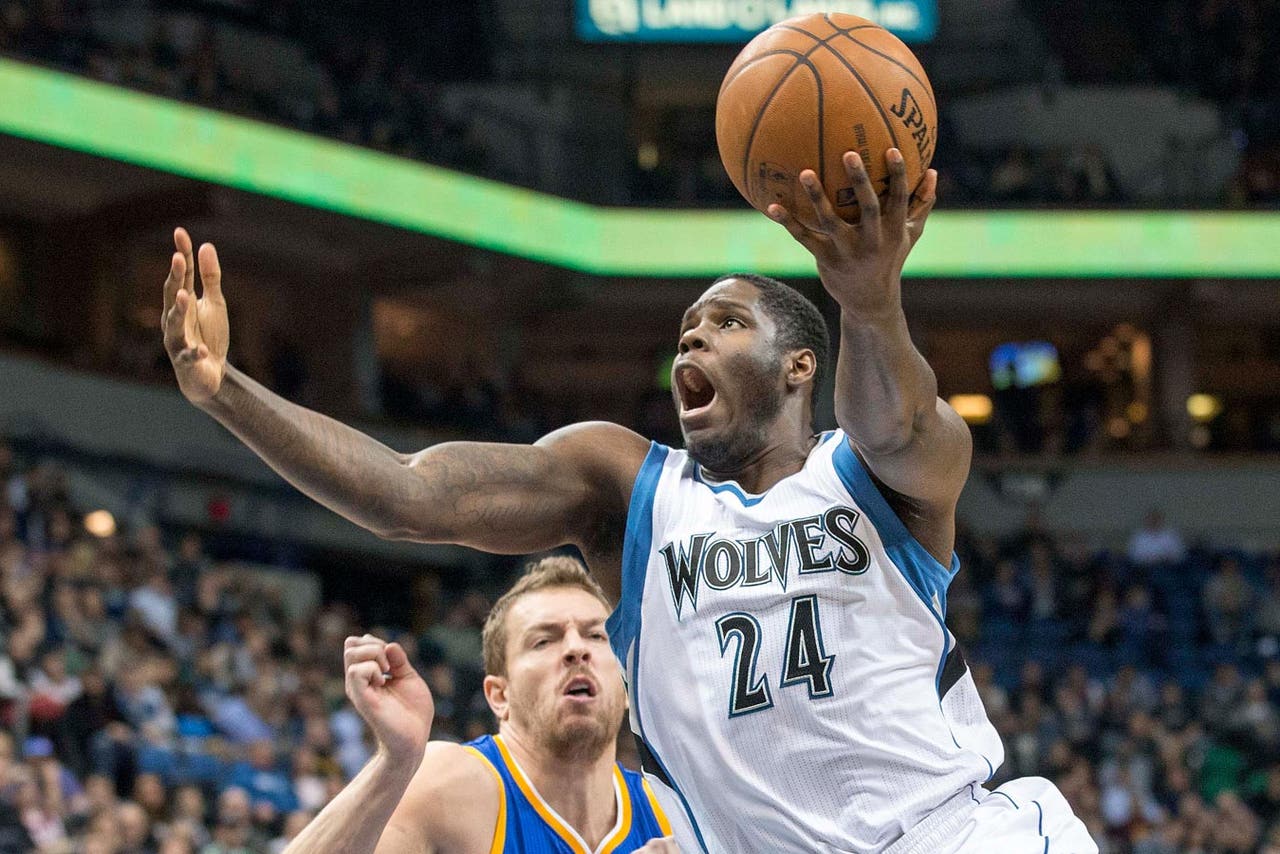 The Timberwolves bought out the man who was the first overall pick back in 2013 on Thursday for a reported $3.6 million. Only three teams—the Trail Blazers, Jazz and 76ers—were under the cap and able to put a waiver claim on Bennett. Another, the Cavaliers, had a trade except big enough to swallow up his $5.8 million salary for 2015-16. But, apparently, all have passed on signing him.

The Raptors would make sense, especially considering Bennett had a quality summer playing for Team Canada in the FIBA Americas tournament.

If Bennett does sign with another NBA team, he'll likely have to take a minimum salary of $947,000, since 27 of the league's 30 organizations are over the cap and can only offer minimum deals. Signing such a deal would cost him about $1 million for the upcoming season.

Bennett averaged 5.2 points, 3.8 rebounds and 0.8 assists in 15.7 minutes per game last season, his sole year with the Wolves.