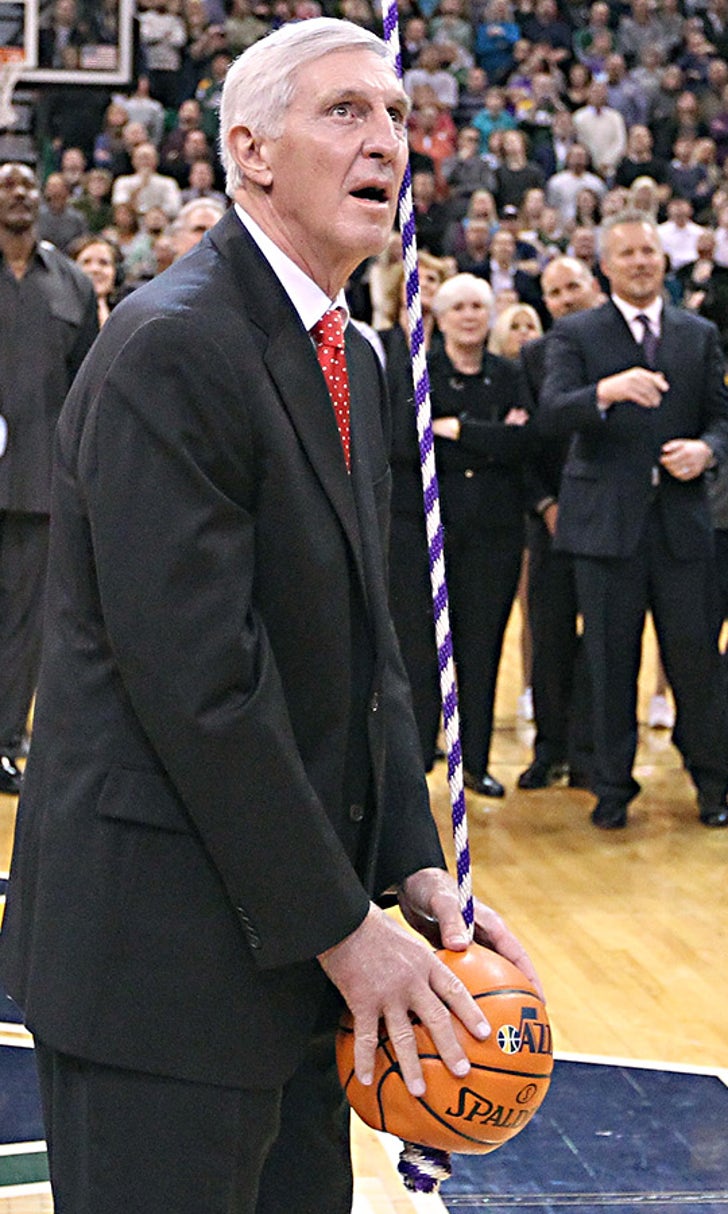 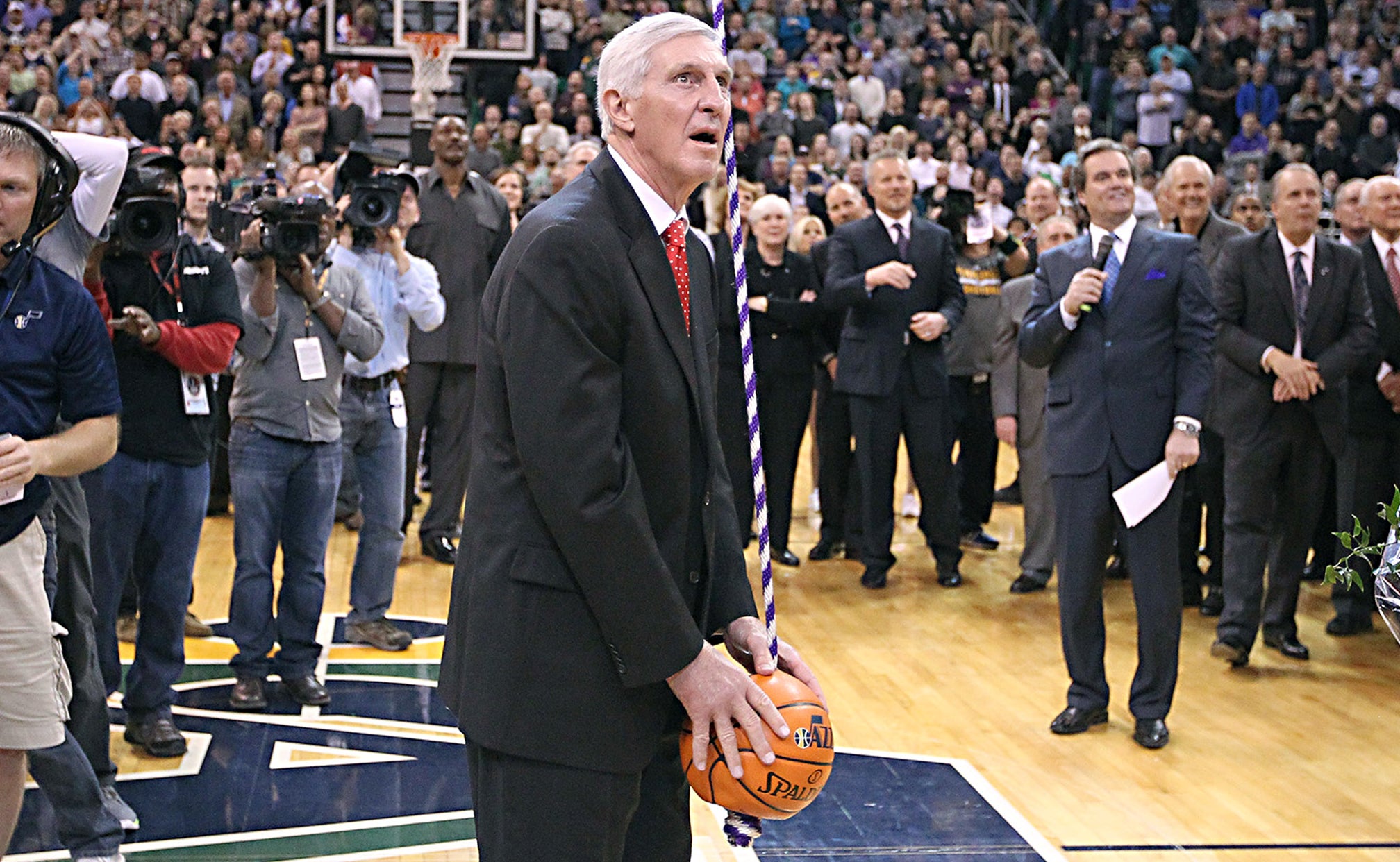 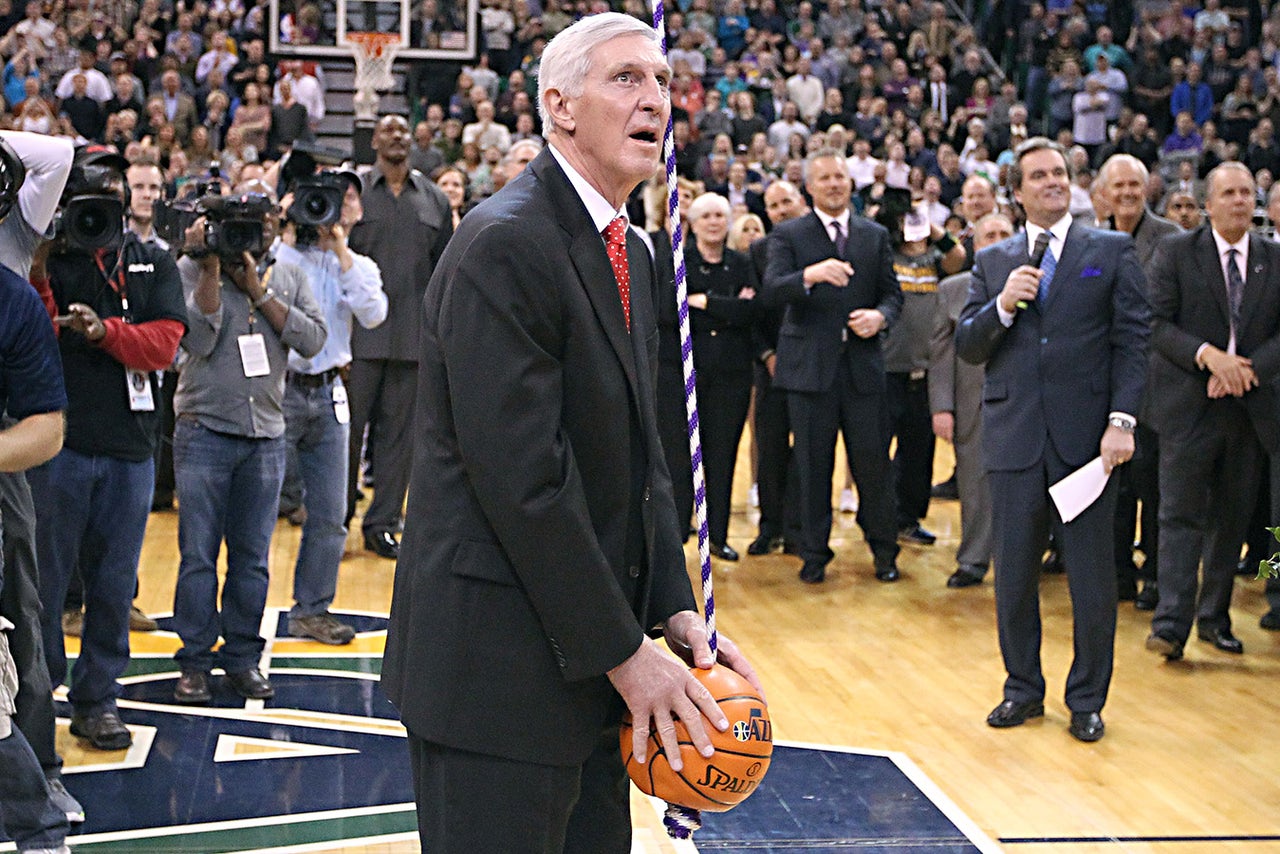 SALT LAKE CITY — Hall of Famer Jerry Sloan said Wednesday that he has Parkinson's disease and a form of dementia.

The 74-year-old Sloan, who coached the Utah Jazz from 1988 to 2011, told The Salt Lake Tribune in an interview Wednesday that he was diagnosed with Parkinson's disease and Lewy body dementia last fall.

He told the Tribune that he decided to go public about his illness because the Parkinson's symptoms have become noticeable. Symptoms include tremors and a hushed voice. Lewy body dementia is a neurological disorder whose symptoms include difficulty with memory and problem solving.

Sloan was inducted into the Naismith Basketball Hall of Fame in 2009. He currently holds the title of senior basketball adviser with the Jazz and regularly attends games.

"Jerry Sloan is and always will be a beloved member of the Utah Jazz family, and we know he will approach this fight with the same grit and determination he displayed as a Hall of Fame coach and All-Star player in the NBA for 40-plus years," the Jazz said in a statement.

Sloan played 11 years in the NBA, including 10 with the Chicago Bulls. He was a two-time All-Star and was selected to the first-team all-defensive team four times and to the second team twice.

Sloan coached four years with the Bulls, the first as an assistant, after a knee injury forced him to retire in 1976. The Bulls retired his jersey in 1978.

He joined the Jazz as an assistant coach in 1985, moved to the lead spot in 1988 and held the head coaching position for 23 seasons. Sloan led the Jazz to the NBA Finals with Karl Malone and John Stockton in 1997 and 1998, but lost to Michael Jordan's Bulls both times.

The Jazz had 13 50-win seasons under Sloan and 16 consecutive winning records. They reached the playoffs 20 times with Sloan.

"Now that Coach Sloan has shared the news on his health I will join the many others in expressing support," team president Steve Starks tweeted. "Simply put, a living legend!"

A Finish For the Ages
The nail-biting ending of Jazz vs. Nuggets almost gave fans a finish they hadn't seen since the Jordan Era. How close did it get?
September 2

3 Takeaways From Jazz-Nuggets
Only 11 teams had ever come back from a 3-1 series deficit in NBA postseason history. On Tuesday, that number rose to 12.
September 2

3 Takeaways From Nuggets-Jazz
Jamal Murray and Donovan Mitchell combined for nearly 100 points in an epic duel, as the Nuggets forced a Game 7.
August 31

3 Takeaways From Jazz-Nuggets
Jamal Murray followed up his 50-point Game 4 with a huge Game 5, and the Denver Nuggets lived to fight another day.
August 25

3 Takeaways From Nuggets-Jazz
Donovan Mitchell outdueled Jamal Murray in Utah's Game 4 win, joining the likes of Michael Jordan and Allen Iverson.
August 24
those were the latest stories
Want to see more?
View All Stories
Fox Sports™ and © 2020 Fox Media LLC and Fox Sports Interactive Media, LLC. All rights reserved. Use of this website (including any and all parts and components) constitutes your acceptance of these Terms of Use and Updated Privacy Policy. Advertising Choices. Do Not Sell my Personal Info