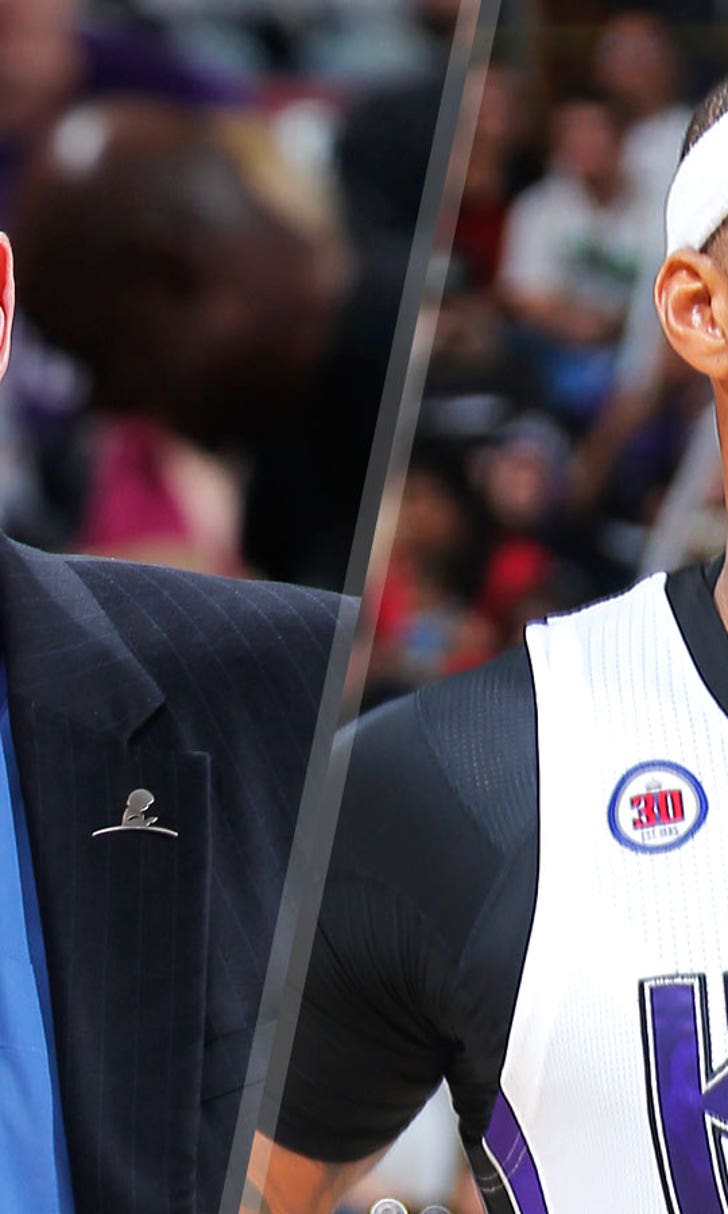 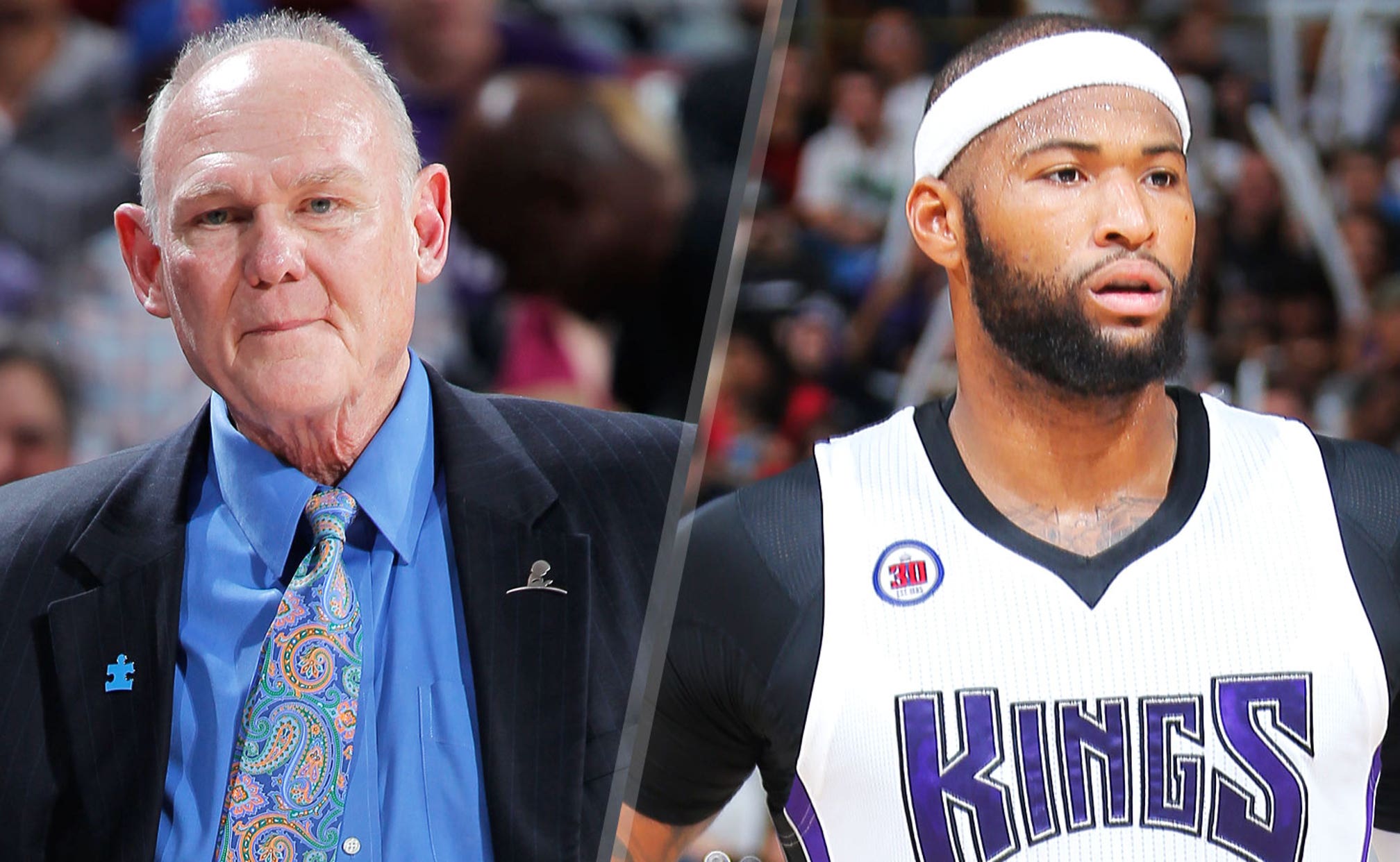 DeMarcus Cousins says he was suspended by his coach, not the Kings 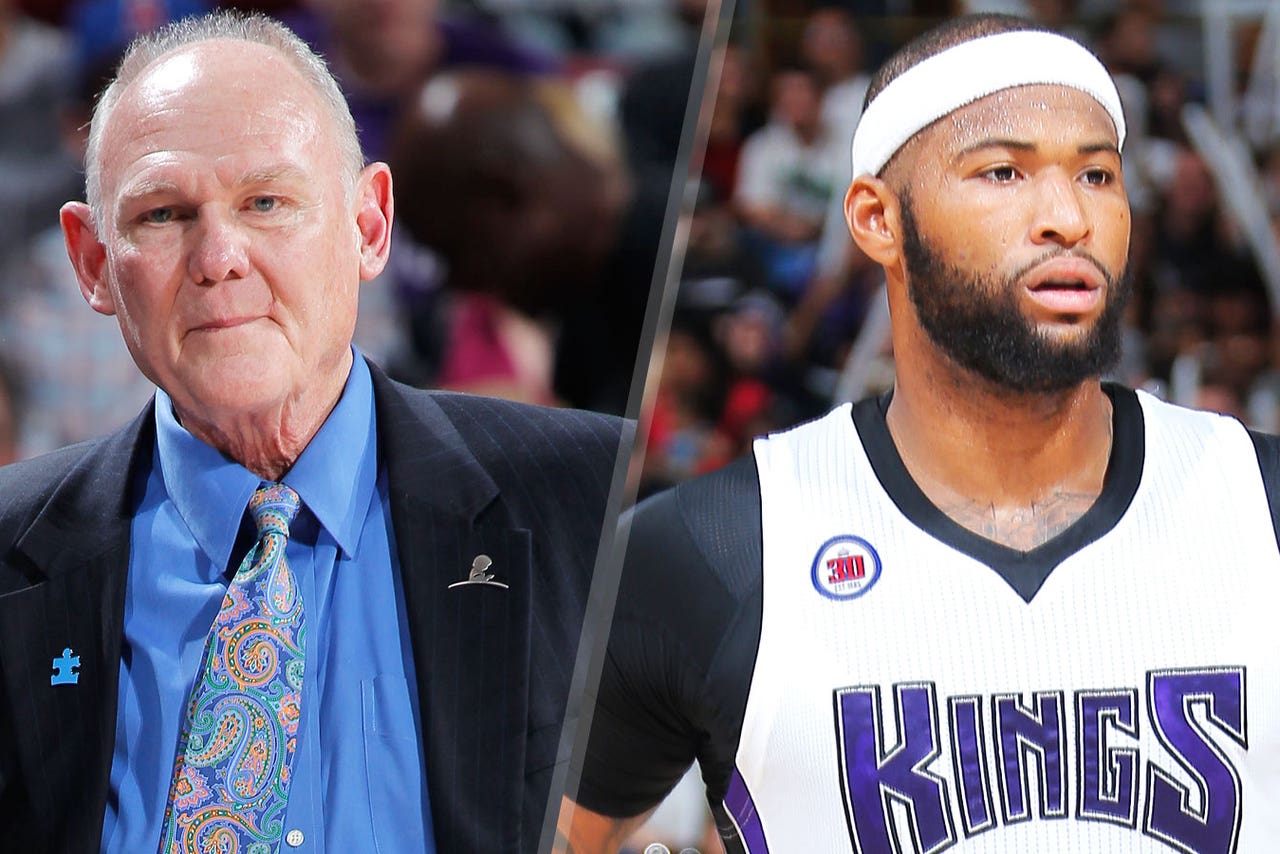 DeMarcus Cousins has clashed with Kings head coach George Karl more than once since last season, to the point where Karl was calling other teams over the summer to see if someone, anyone might be interested in a trade that would send Cousins out of town.

Ownership has repeatedly said that Cousins is untouchable, however, mainly because he's a dominant force on the court who would be extremely difficult to replace.

But something's got to give, and after Cousins was suspended earlier this week for getting in Karl's face during a timeout in Sacramento's loss to the Cavaliers, he made sure to tell reporters that his coach was the one that was behind his suspension.

It's easier to replace a coach than it is to get equal value in return for an All-Star talent with an attitude problem, but Karl is headed to the Hall of Fame with more career wins than Phil Jackson. Now, at 64 years of age he may no longer be able to relate to players in their early 20s, but the fact that Cousins has so openly shown a lack of respect for his authority should be a troubling sign to any team hoping that things might be different for him in a new situation.