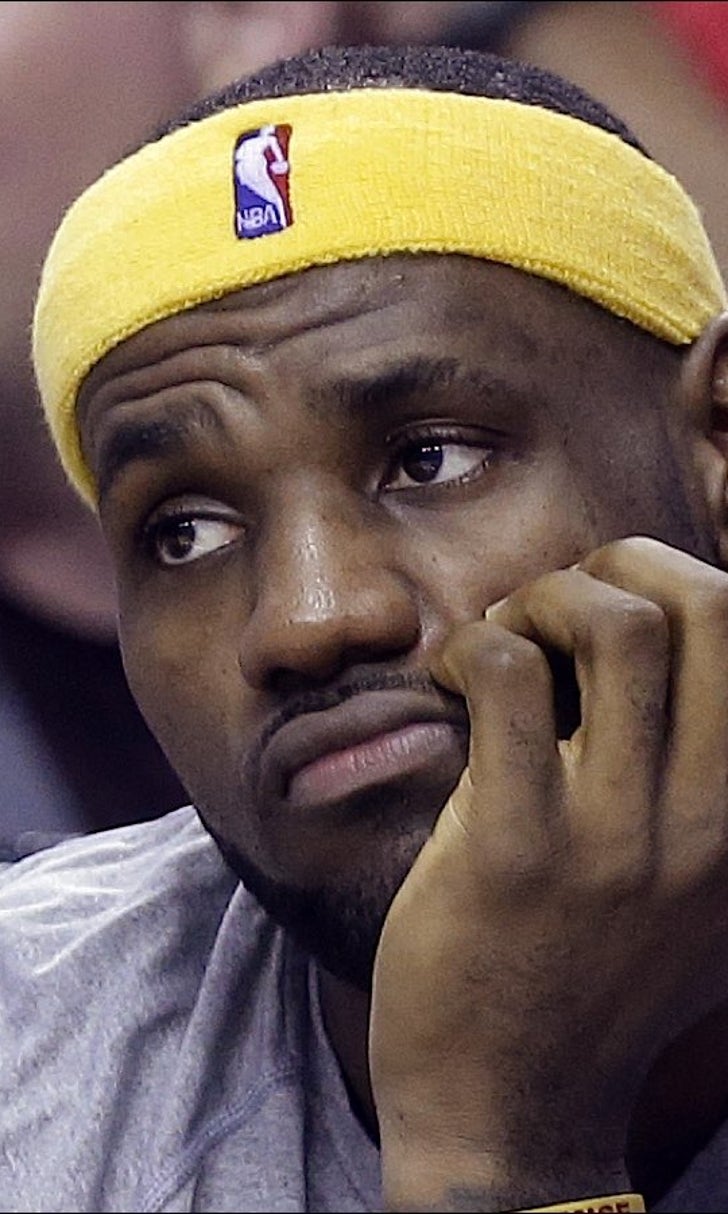 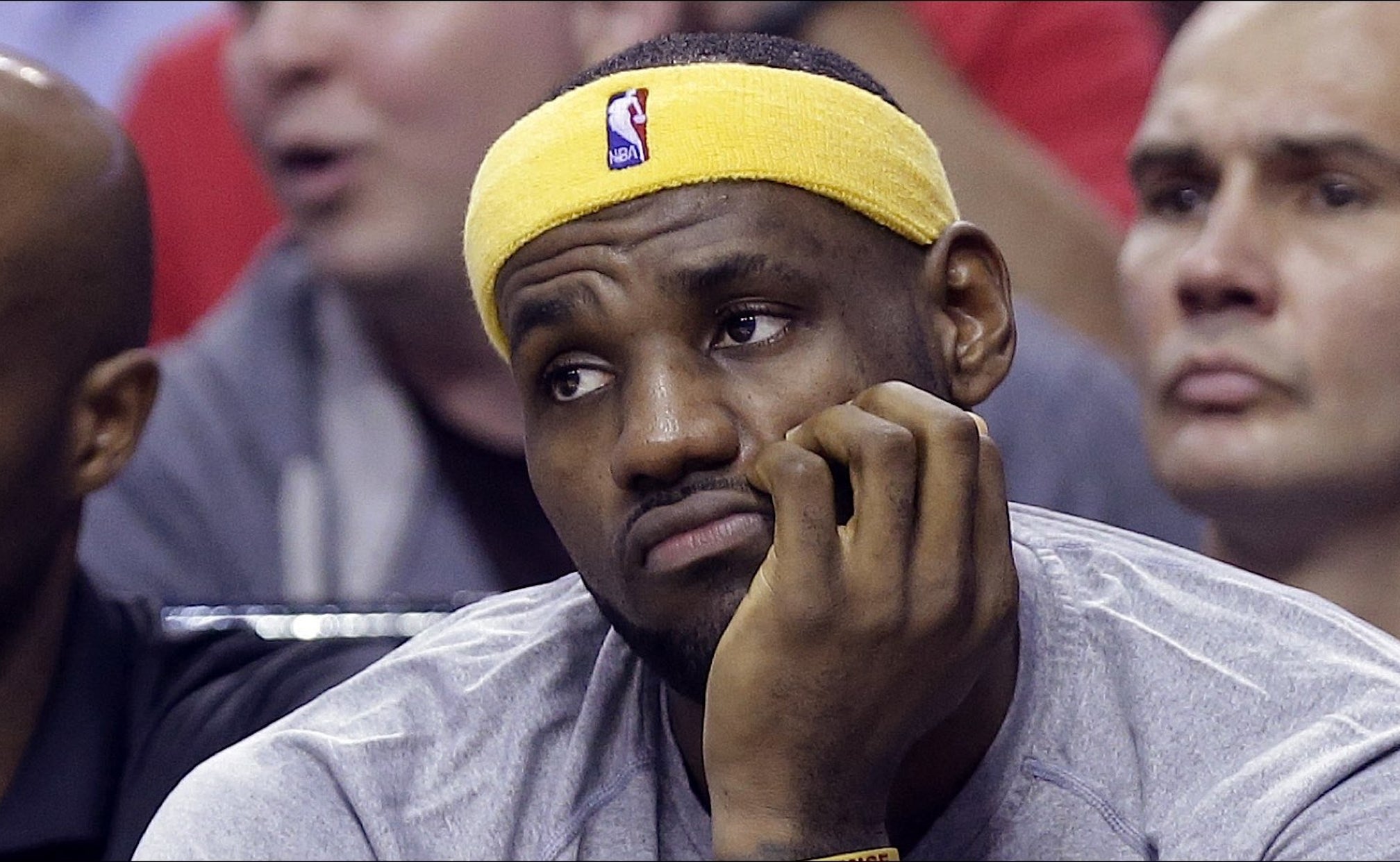 Cavaliers reportedly knew for weeks LeBron might sit out against Heat 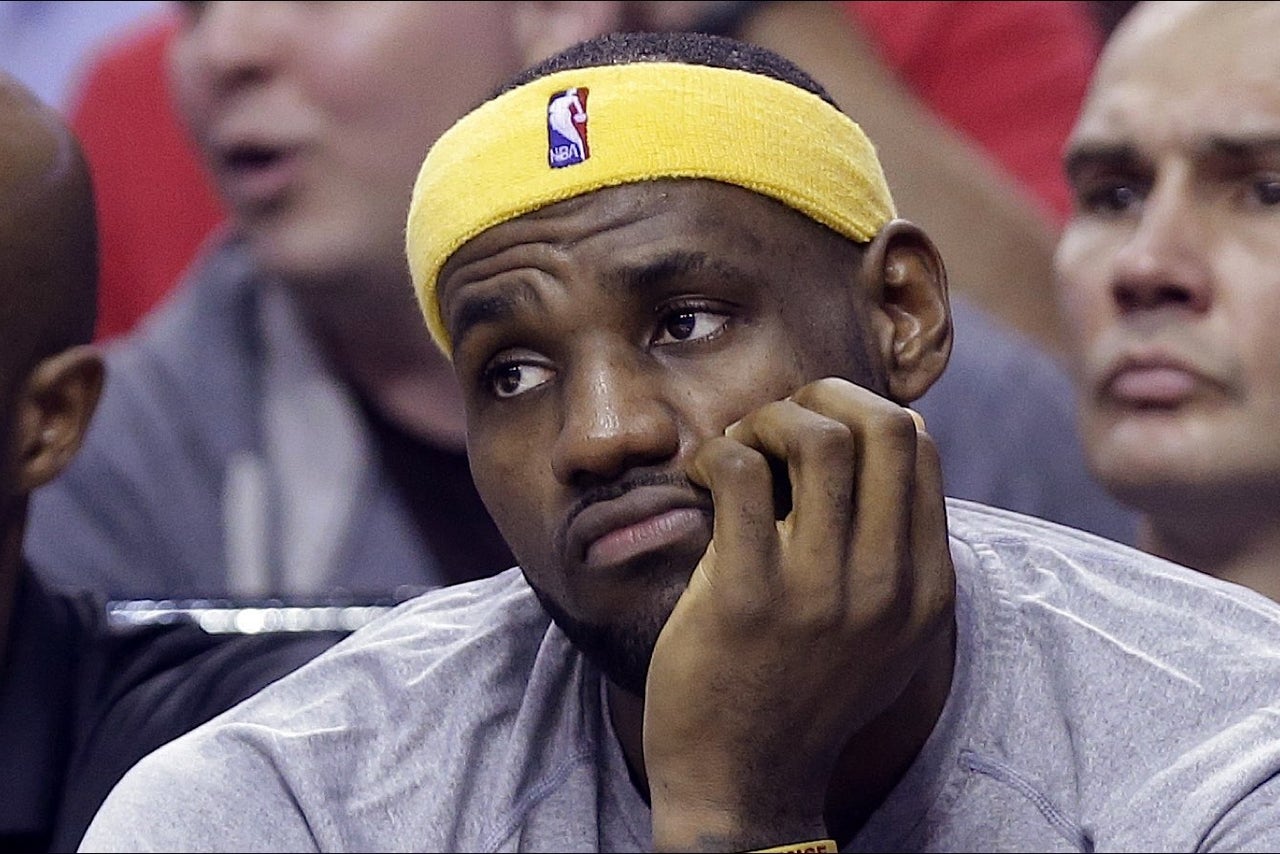 When LeBron James sat out of the Cavaliers' loss to the Heat on Friday, it came as a pretty big surprise.

Not only had James played in every one of his team's games to that point of the season, but a game against Dwyane Wade and his former Miami teammates would seem to be one he'd have circled on the calendar.

But according to a report from Cleveland.com's Joe Vardon, the night off may have been planned for quite some time.

The league's 82-game schedule makes resting older star players necessary, and it's been critical to the sustained success of teams like the Spurs, who were the first to begin doing this several years ago. And although seeing LeBron suddenly sidelined for this particular game seemed like a fairly big surprise, he and the team likely knew it was happening well in advance of the announcement.

The Cavs knew for weeks that James could miss this game.

In early November, Cleveland.com reported that the Cavs were plotting spots on the schedule where they could sit James in attempt to keep him fresh for another postseason run, without missing too many regular-season games.

This game, the second night of a ridiculous, back-to-back set, where the first one in New Orleans started Friday night at 9:30 eastern time, and with two days off following the Miami game, was the first candidate for James to potentially sit out, according to a team source.

Adding Insult To Injury
The Heat simply had no answers for LeBron, AD and the Lakers in Game 1. And devastating injuries certainly didn't help Miami.
4 hours ago

How To Bet The NBA Finals
Everyone is expecting a Lakers title, but is it worth your money? Jason McIntyre explains why he's looking to fade LeBron.
15 hours ago

Expert Picks: Lakers vs. Heat
It's NBA Finals time and series predictions are flying. Was anybody bold enough to pick the Heat over LeBron's Lakers?
15 hours ago

The 10 Things Skip Loves about LeBron
Skip Bayless spent a large chunk of his Tuesday morning praising LeBron James. What gives?
1 day ago
those were the latest stories
Want to see more?
View All Stories
Fox Sports™ and © 2020 Fox Media LLC and Fox Sports Interactive Media, LLC. All rights reserved. Use of this website (including any and all parts and components) constitutes your acceptance of these Terms of Use and Updated Privacy Policy. Advertising Choices. Do Not Sell my Personal Info