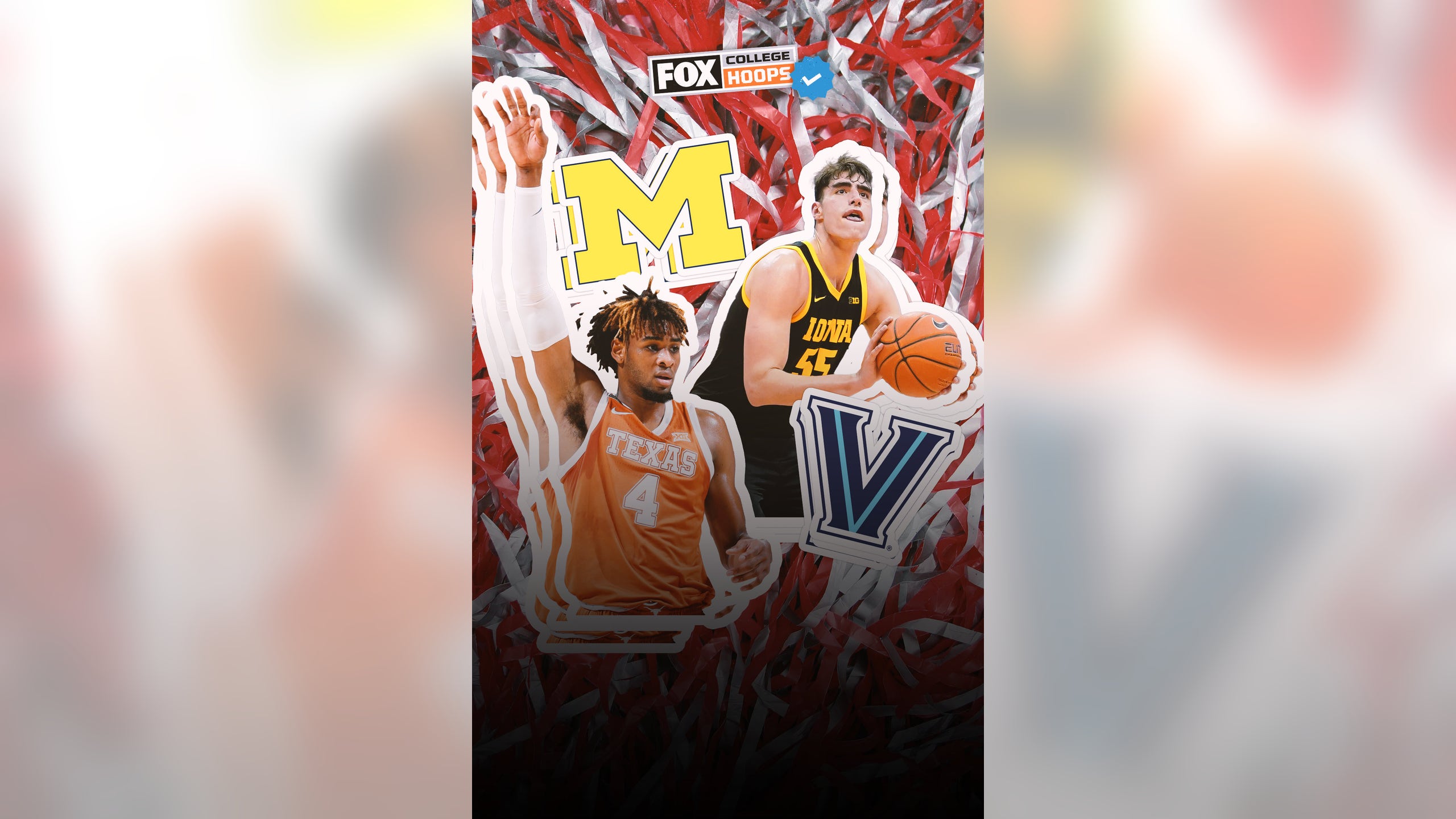 previous story
Terri gets her Truck
next story
Who Is Nick Sirianni?
College Basketball

The tiers are starting to be fleshed out.

Tier 1 is for title favorites ⁠— and there are only two now ⁠—  and Tier 2 is for potential Final Four teams.

Tier 3 features teams starting to play like they have a chance to make a deep run, while Tier 4 is for teams rising up ready to be noticed.

Gonzaga: The Bulldogs are getting pushed in the WCC for a half, as the conference teams can’t compete with the second gear.

Baylor: The Bears have now taken down every Big 12 challenge, notably winning at Texas Tech and beating Kansas.

Iowa: The Hawkeyes have Luka Garza, and no one else does.

Villanova: The Wildcats are nearly in their own tier right now, coming off a three-plus week pause to beat Seton Hall.

Michigan: The Wolverines had the one blip at Minnesota. They are on track to compete near the top.

Texas: The Longhorns are the second-best team in the Big 12, which puts them in elite company.

Alabama: The Crimson Tide are a scoring force and defending exceptionally well. They are the best in the SEC.

Virginia: The Cavaliers dominated Clemson and had the look of a top 10 team.

Wisconsin: The Badgers have had two setbacks of late — home against Maryland and at Michigan — but have rebounded well to prove they are in the mix.

UCLA: The Bruins are still unscathed in the Pac-12.

Virginia Tech: The Hokies are showing they have staying power.

Minnesota: The Gophers are unbeatable at home. They just need to figure out how to start stronger on the road.

Purdue: The Boilermakers are one of the hottest teams in any conference.

Florida State: The Seminoles are doing what they always do — getting better in January in time for the stretch run.

Boise State: The Broncos look like one of the three best teams in the West.

Ohio State: The Buckeyes lost to Purdue in the last possession. That shouldn’t derail them from this group.

Pittsburgh: The Panthers crushed Duke and served notice they are in the ACC chase.

Both teams are suddenly desperate after the Huskies lost at home to St. John’s and the Bluejays fell to Providence. But no James Bouknight means the Huskies don’t have the guards to hang with Marcus Zegarowski. Pick: Creighton

The Bears have four guards, led by Jared Butler, who can rotate on Cade Cunningham. That’s 20 fouls to use against him. The Cowboys have the potential to win this game, but I can’t pick against the Bears. Pick: Baylor

The Buckeyes were stunned by Purdue, but haven’t had an issue winning on the road. Wisconsin has had its shaky moments at home. But this won’t be one of them. Pick: Wisconsin

Playing the Field
If Gonzaga and Baylor aren't the best bets to win the NCAA title, who is? Jason McIntyre shares his five favorites.
1 day ago

Andy Katz Tiers: Intriguing Depth
Looking for teams not named Baylor or Gonzaga that can make a deep run in the tourney? Andy Katz has some dark horses.
2 days ago
those were the latest stories
Want to see more?
View All Stories
Fox Sports™ and © 2021 Fox Media LLC and Fox Sports Interactive Media, LLC. All rights reserved. Use of this website (including any and all parts and components) constitutes your acceptance of these Terms of Use and Updated Privacy Policy. Advertising Choices. Do Not Sell my Personal Info