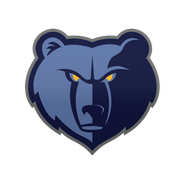 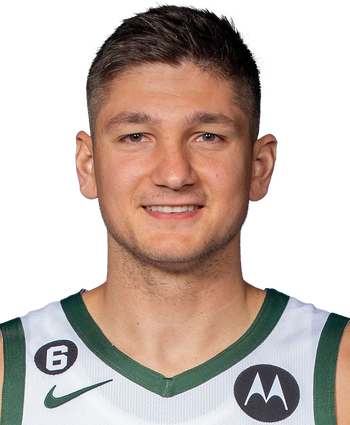 Grizzlies coach Taylor Jenkins said that Allen (hip) was a full participant Sunday in the team's practice, which included 5-on-5 work, Evan Barnes of The Memphis Commercial Appeal reports.

Allen hasn't played since Jan. 24 and was presumed to be out for the remainder of 2019-20 with an injury the team labeled as a left knee displacement back in March, but the NBA season's unexpected four-plus-month hiatus has apparently provided the third-year guard with enough time to return to full health. The 24-year-old's ability to practice without restrictions should make him an option off the bench for Jenkins when the Grizzlies return to action July 31 versus the Trail Blazers, but Allen will likely find himself behind Ja Morant, Dillon Brooks, De'Anthony Melton and Tyus Jones in the backcourt pecking order.