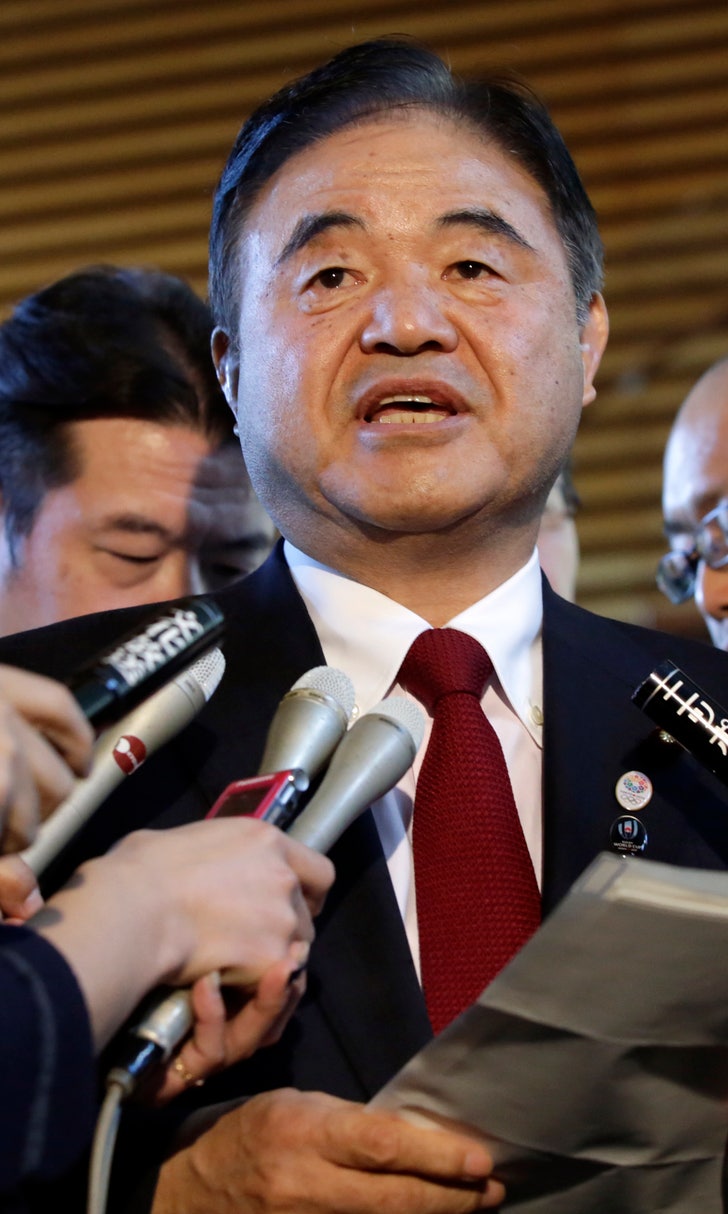 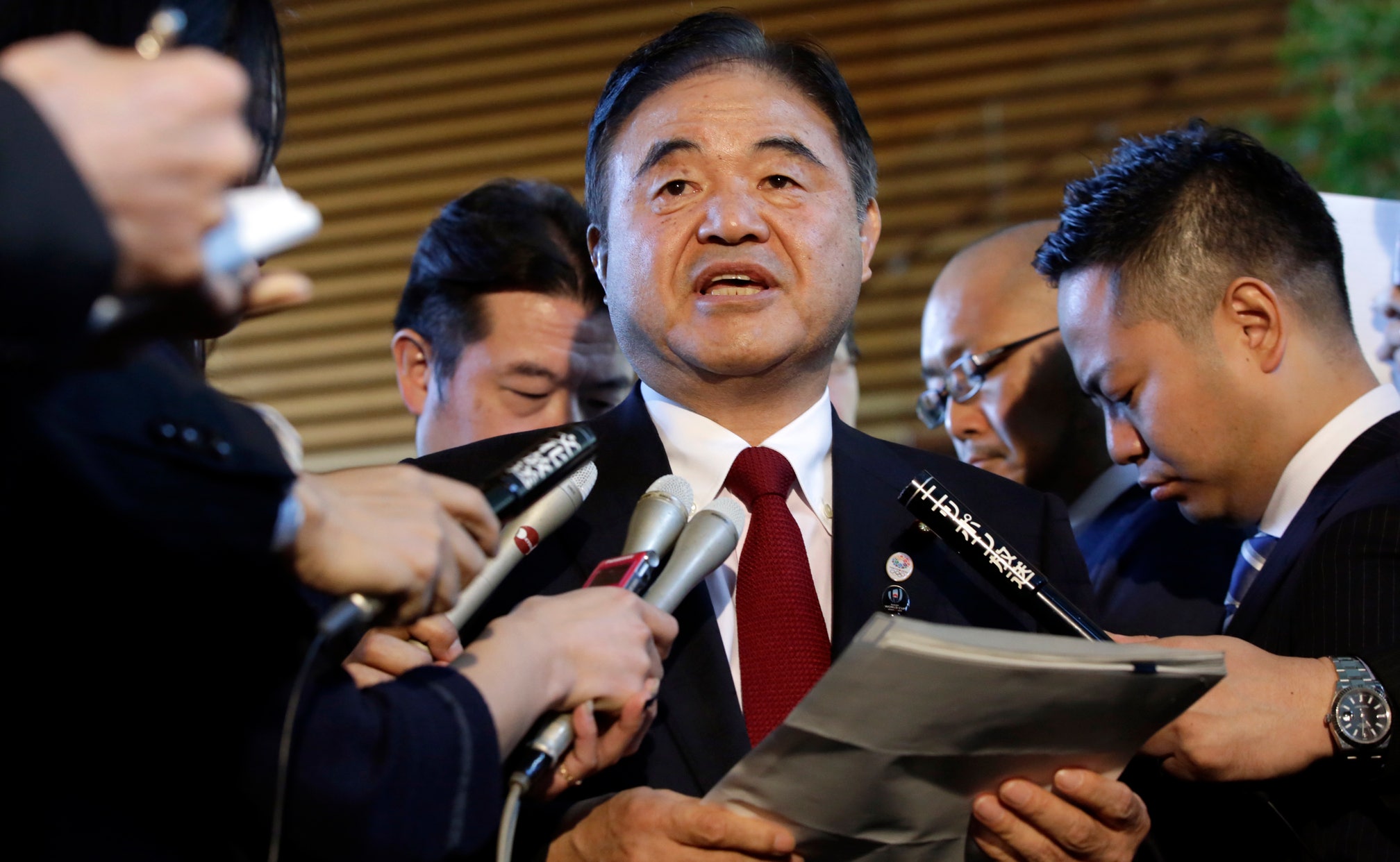 TOKYO (AP) — Next spring has been set by former Olympic minister Toshikai Endo as a possible deadline for deciding whether the postponed Tokyo Games can go ahead.

“March next year is a time when we face major questions on whether athletes can be selected,” Endo was quoted as saying by Japanese broadcaster NHK on Friday. "We have to make a judgment in various ways depending on the situation then.”

The Olympics are due to open on July 23, 2021, followed by the Paralympics on Aug. 24. The games had been scheduled for this year but were postponed because of the coronavirus pandemic.

“If the global coronavirus is not over by (next spring), particularly if the situation does not allow for the selection of athletes, (holding the games) would be quite difficult,” Endo was quoted as saying by the Japanese newspaper Sankei.

Endo is the latest powerful politician to speak out this week about the games, bracing the Japanese public for possible changes and costs.

Tokyo Governor Yurkio Koike said Thursday the games were likely to be downsized and undergo many changes.

Koike spoke on a day when many to Japan's most powerful newspapers also ran stories, citing unnamed sources, saying the games were likely to face quarantines, few fans and billion of dollars in bills.

The IOC is to hold an executive board meeting next Wednesday with Tokyo organizers, who are sure to present many suggestions for scaling back.

The IOC will hope to hold the Olympics in some form, making it at least television ready. Almost 75% of IOC income is from selling broadcast rights.

The IOC on Thursday was in talks with insurers over possible compensation for the postponed Olympics. Games operations director Pierre Ducrey said the “No. 1 problem” is securing the Olympic Village on Tokyo Bay.

The IOC has said it is setting aside $650 million to cover potential costs, but it has not made clear how much — if any — will go to Japan.

Estimates in Japan say the postponement will cost $2 billion to $6 billion.

Japanese organizers say they are spending $12.6 billion to run the games, but a national audit says the cost is twice that much. All but $5.6 billion is public money.