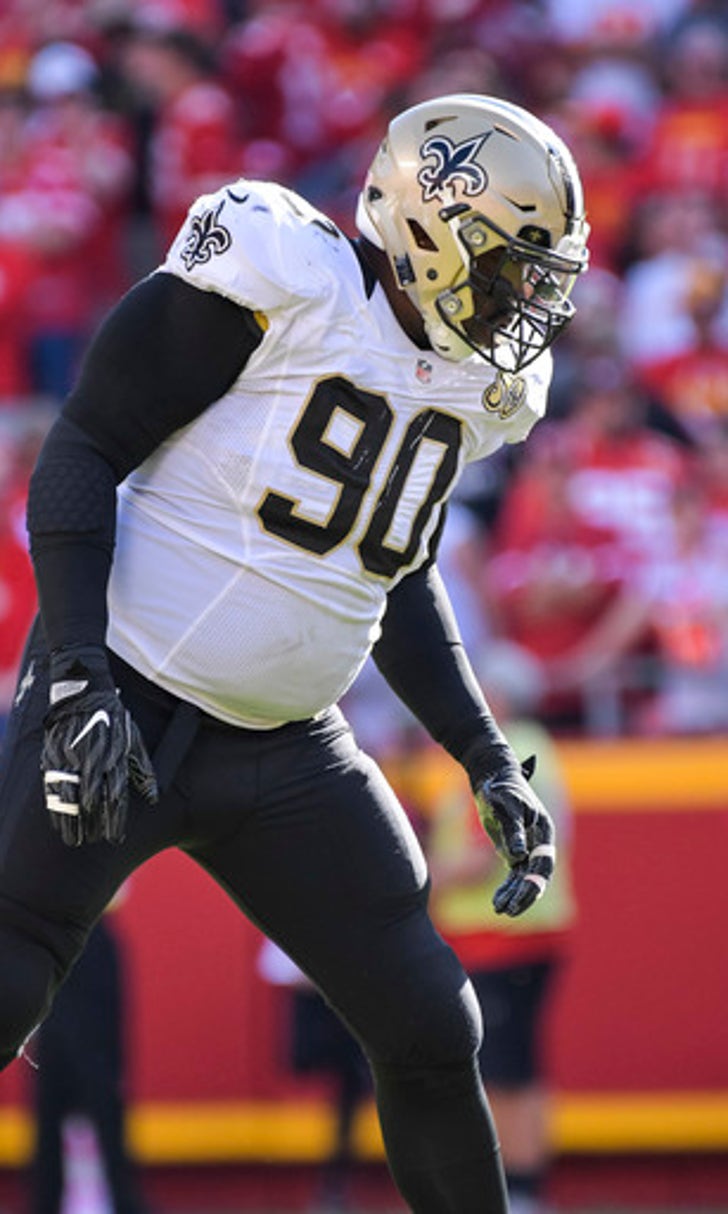 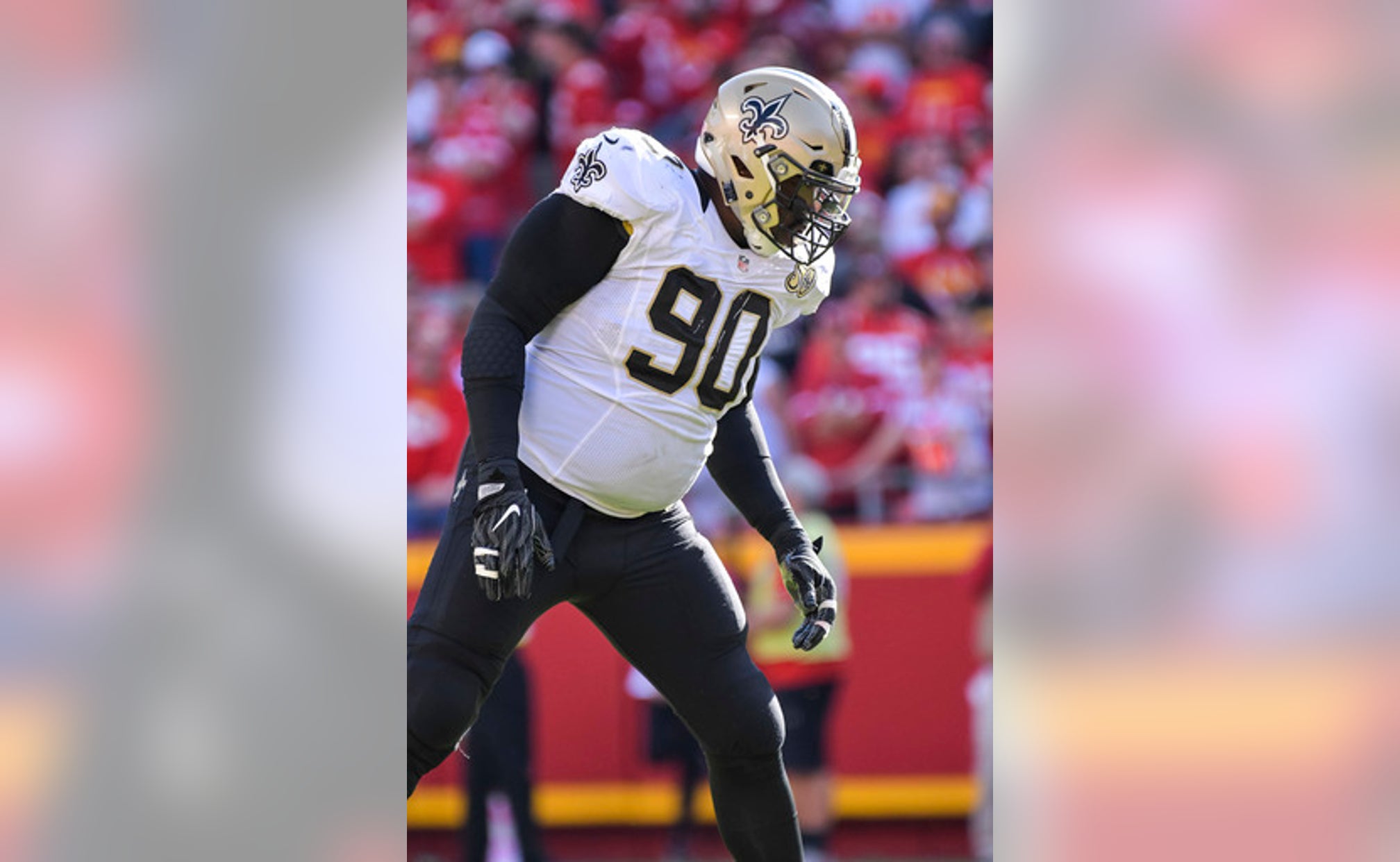 Saints coach: Physician advises Fairley to give up football

Payton says he hopes Fairley, who has been absent during recent voluntary offseason practices, can return to the Saints. But the coach said the 29-year-old defensive lineman also should be certain that continuing to play won't worsen a heart condition that he's had throughout his six-year NFL career.

''The most important thing right now in our mind is his well-being,'' Payton said. ''To play this game, there's a little bit of mental toughness involved, obviously. I want to make sure, if in fact he's playing it, again that he's playing with full confidence that he's healthy to play and that nothing severe would come of him playing.''

Fairley, a former Auburn star and 2011 first-round draft choice by Detroit, was one of New Orleans' top defensive performers last season. He was credited with 6 1/2 sacks, nine tackles for losses and 22 quarterback hits in 2016.

This offseason, Fairley signed a four-year extension worth up to $28 million, but has not participated in any of the club's voluntary offseason practices that began three weeks ago. Payton said the Saints put Fairley through a physical examination, and that it was a team physician who first suggested that Fairley see a heart specialist.

Payton said NFL teams have been aware that the 6-foot-4, 308-pound Fairley had an enlarged heart since before he was drafted. Because of that, it is something team doctors tend to monitor with Fairley on an ongoing basis.

''Like every one of us, it's not constant,'' Payton said in reference to Fairley's health. ''There's ongoing change, and so the one report or examination indicated some change that was concerning.''

Payton said Fairley has now seen three specialists. One suggested giving up football, but not all the medical opinions have come back yet.

''We're hopeful that the news will be good, and yet we'll just rely on the experts right now,'' Payton said. ''Certainly, it's something that we're not as familiar with. ... We'll keep following up on that and I think clearly in the next couple weeks here we should have a little bit more finality.''

While losing Fairley would be a blow to New Orleans' defense, Payton said that wasn't his primary concern.

''There's two ways to look at it,'' Payton said. ''The potential bad news is you don't play football again. The potential good news is you lead a healthy life with the condition that you know you have and treat accordingly.''

New Orleans' top defensive tackles behind Fairley include Sheldon Rankins, Tyeler Davison and David Onyemata. Rankins was New Orleans' top draft choice in 2016, and Onyemata was selected later in that same draft. Davison was a fifth-rounder in 2015.

Onyemata said he was ''really shocked'' to hear Fairley's future in the NFL was in doubt.

''I've learned a lot from him,'' he said. ''The whole of last year, I was sitting next to him like in meetings and all that. ... I don't know what the situation is right now, but everyone's praying for the best for Nick and we want him back.''

Rankins, who missed about half of last season with fractured fibula, said he was looking forward to seeing how good the defensive line could be if he was healthy and Fairley was able to build on last season.

Notes: RB Adrian Peterson did not participate in Thursday's voluntary, non-contact practice. Payton said the Saints were resting Peterson as they typically do in an effort to keep key veterans healthy and that Peterson is expected to be back for minicamp next week.

All Washed Up?
Drew Brees didn't look like himself on Monday night. Could the reality be that this is the new norm for the Saints legend?
5 days ago

Making Themselves At Home
Derek Carr caught fire in Las Vegas' NFL debut as the Raiders stayed undefeated. Drew Brees and the Saints? Not so much.
6 days ago