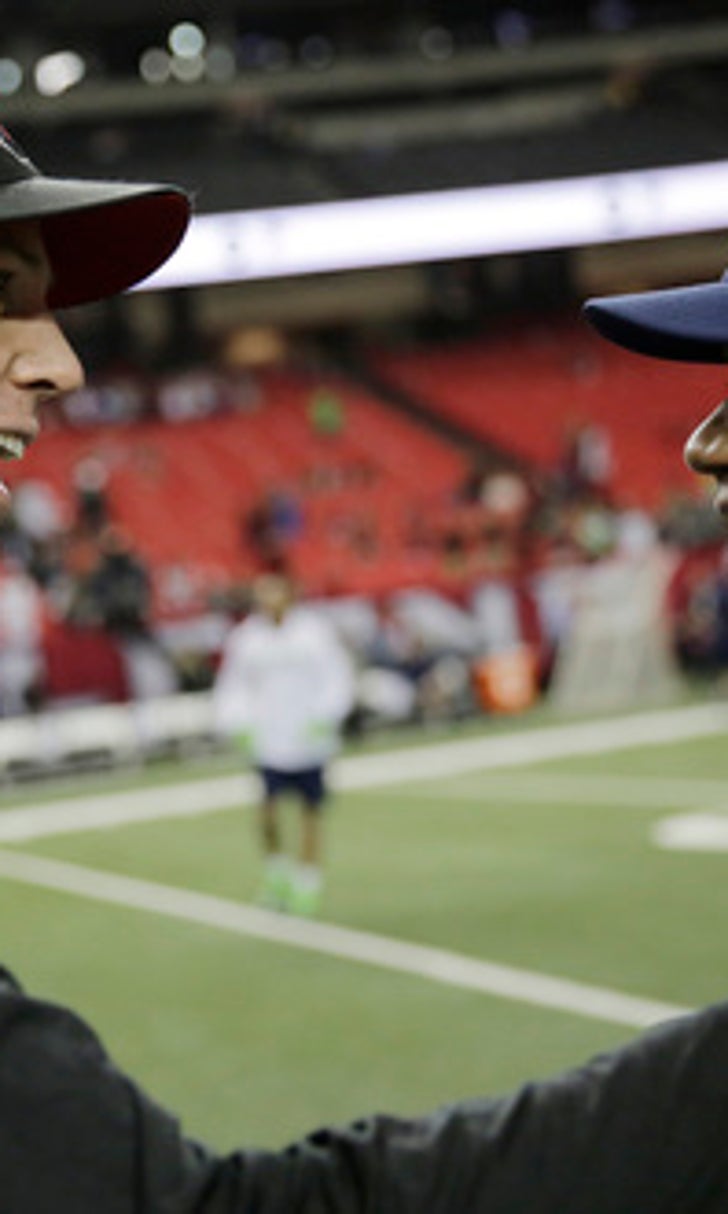 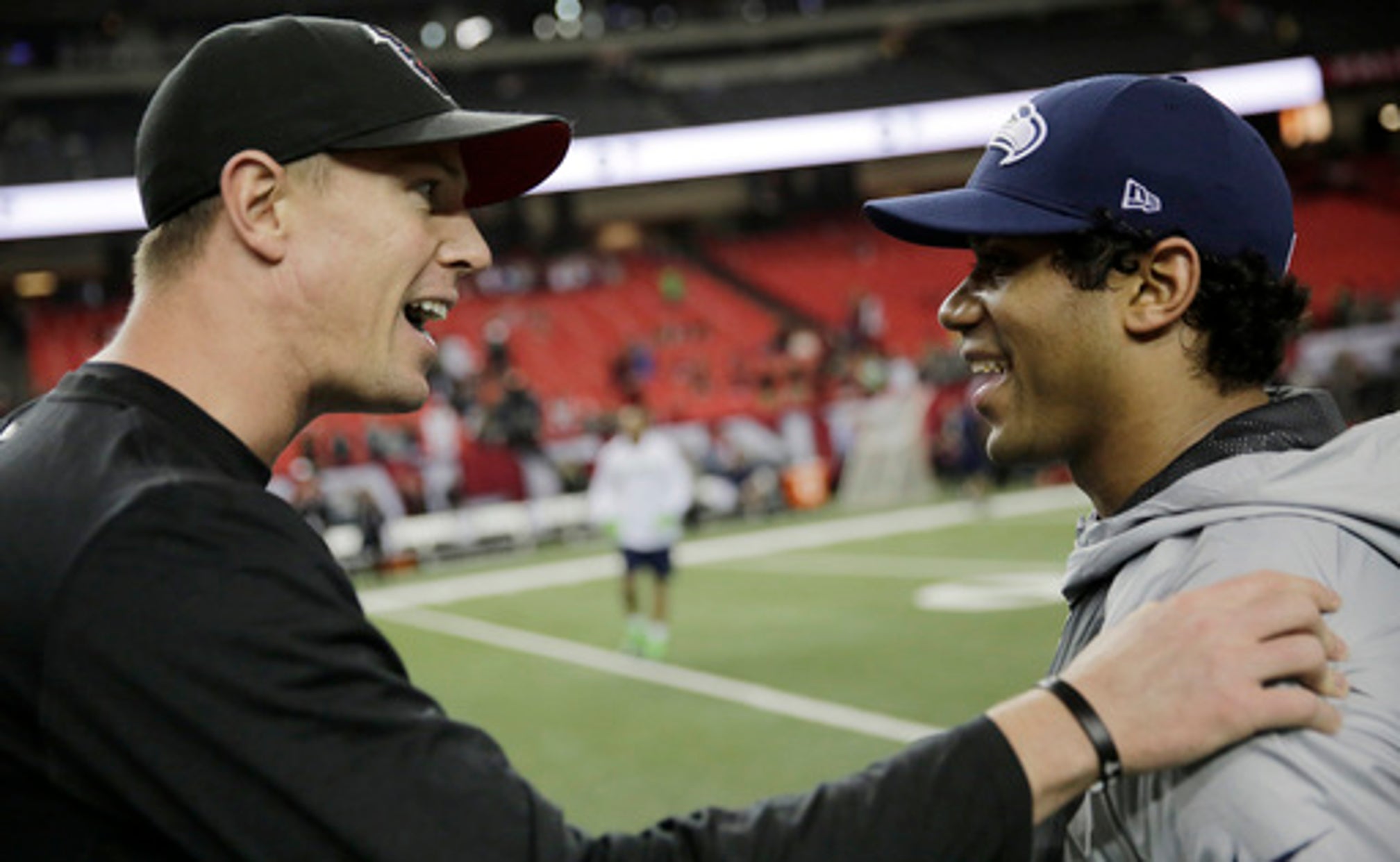 ATLANTA (AP) Matt Ryan and the high-scoring Falcons offense will have one more game in the Georgia Dome after all.

The Falcons will host the NFC championship game next Sunday against Green Bay. The Packers beat Dallas 34-31 in Sunday's divisional playoff game.

Ryan continued his hot streak of turnover-free passing in leading Atlanta to a 36-20 win over Seattle in Saturday's first divisional game.

The MVP candidate threw for 338 yards with three touchdowns and no interceptions against the Seahawks. It was Ryan's fifth straight game without an interception, leading to a five-game winning streak for Atlanta. He has 14 touchdown passes in that span.

Ryan and the NFL's top-scoring offense impressed cornerback Richard Sherman and the Seahawks.

''They do a lot of things well,'' Sherman said. ''The quarterback gets the ball out, he doesn't turn the ball over, so that will do it.''

Ryan was in top form in leading Atlanta to a 33-32 home win over Green Bay on Oct. 30. He completed 28 of 35 passes for 288 yards with three touchdowns and no interceptions.

The Falcons (12-5) have leaned on Ryan and their balanced offense in their pursuit for the second Super Bowl appearance and first championship . Ryan kept the offense moving against Seattle even as All-Pro Julio Jones aggravated a toe injury.

Jones spent much of the second half on the sideline, but still had a game-high six catches for 67 yards and a touchdown in his highly anticipated matchup with Sherman.

Jones' status will be closely watched this week. He missed two games this season with the sore toe. He still finished second in the NFL with 1,409 yards receiving on 83 catches, including six for touchdowns.

Coach Dan Quinn said Saturday that Jones' injury was ''no concern at the moment'' but acknowledged ''it'll be sore.''

Added Quinn: ''I anticipate him being ready to rock next week.''

Jones was not available for postgame interviews, adding to speculation about the severity of the injury.

Ryan has a large list of targets behind Jones. He completed passes to eight receivers against the Seahawks.

Running backs Devonta Freeman and Tevin Coleman combined for seven catches for 102 yards, including a 14-yard scoring catch by Coleman.

''The ability for them to add another receiver to our offense has been critical for us. It really has,'' Quinn said.

Coleman had 11 carries for 57 yards. Freeman had 14 carries for 45 yards and a touchdown. Seattle coach Pete Carroll said Atlanta's run game wasn't overwhelming, but it was effective.

''They didn't run for a lot of yards today but they ran well enough,'' Carroll said.

''They ran with authority, I thought. It was a very impressive component. Somewhere in the fourth quarter, they were pounding us pretty good and we couldn't stop them.''

Receivers Mohamed Sanu and Taylor Gabriel each had four catches.

The NFC championship game will be a dramatic final bow for the Georgia Dome. The facility, the team's home for 25 years, will be demolished as the Falcons move into their new $1.5 billion Mercedes-Benz Stadium for the 2017 season.

The Falcons regularly play before sellout crowds, but they rarely open games with the stands full as fans battle Atlanta traffic. On Saturday, most in the crowd of 71,155 were there well before the opening kickoff.

Late in the game, with the win a certainty, fans chanted "MVP! MVP!" for Ryan.

''From the opening kickoff, the dome was rocking,'' Ryan said. ''That's got to be as loud as it's ever been in here.''

Ryan's reward is another home game with a Super Bowl berth on the line.