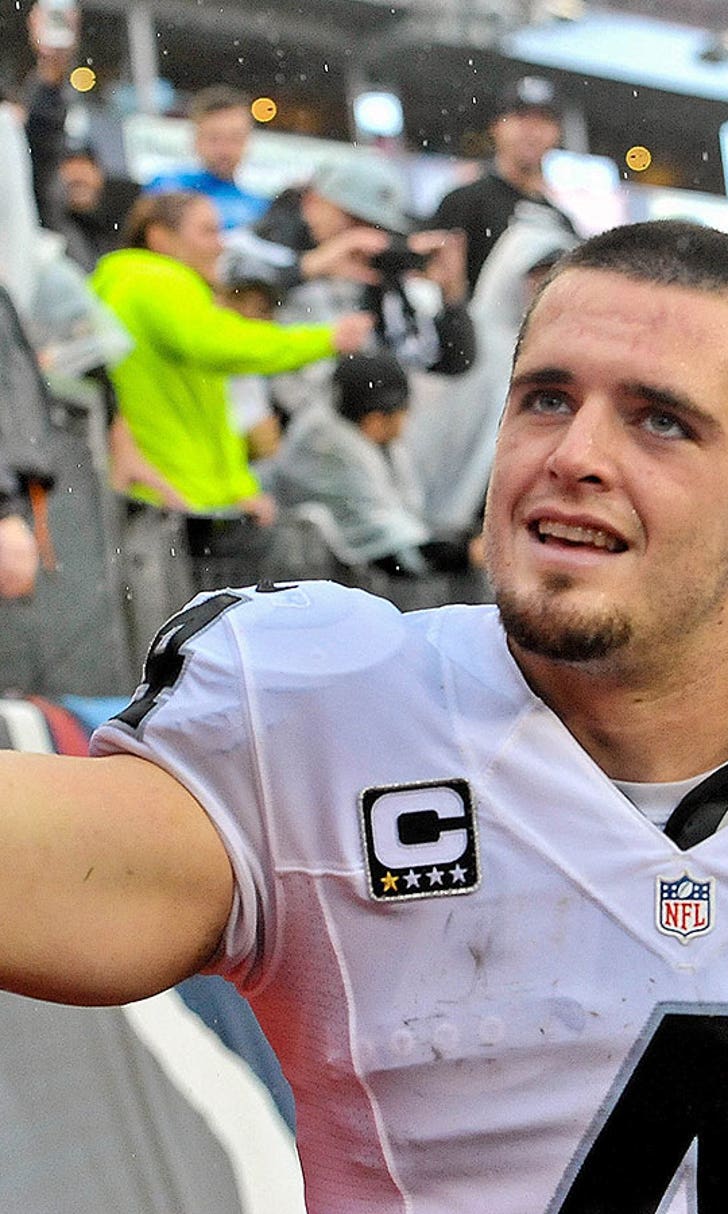 Here's what the Raiders playoff chances look like right now 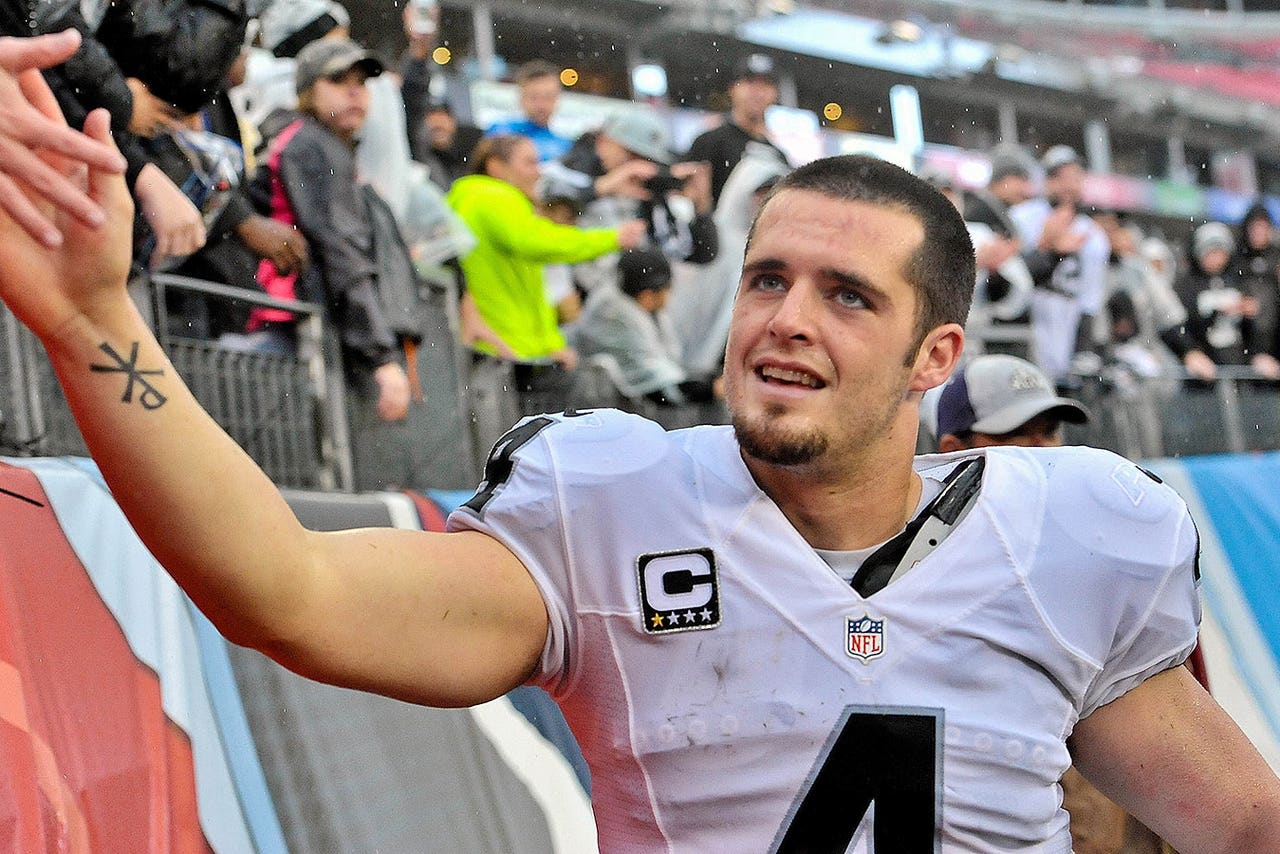 They're 5-6 on the year after knocking off the Tennessee Titans in a must-win game. And that puts them up against five other playoff-seeking teams with similar records.

They'll have a shot to leapfrog one current Wild Card team -- the Kansas City Chiefs (6-5) -- when they square off at O.Co Stadium this weekend. They'll also need to eclipse the Houston Texans (6-5), the captors of the AFC's other Wild Card spot.

That's not all. Oakland must also fend off the seventh-seeded New York Jets (6-5), the eighth-seeded Pittsburgh Steelers (6-5) and the 10th-seeded Buffalo Bills (5-6).

Oakland owns a tiebreaker over the Jets, but not the Steelers. They'll need to finish a game better than Pittsbugh to top them.