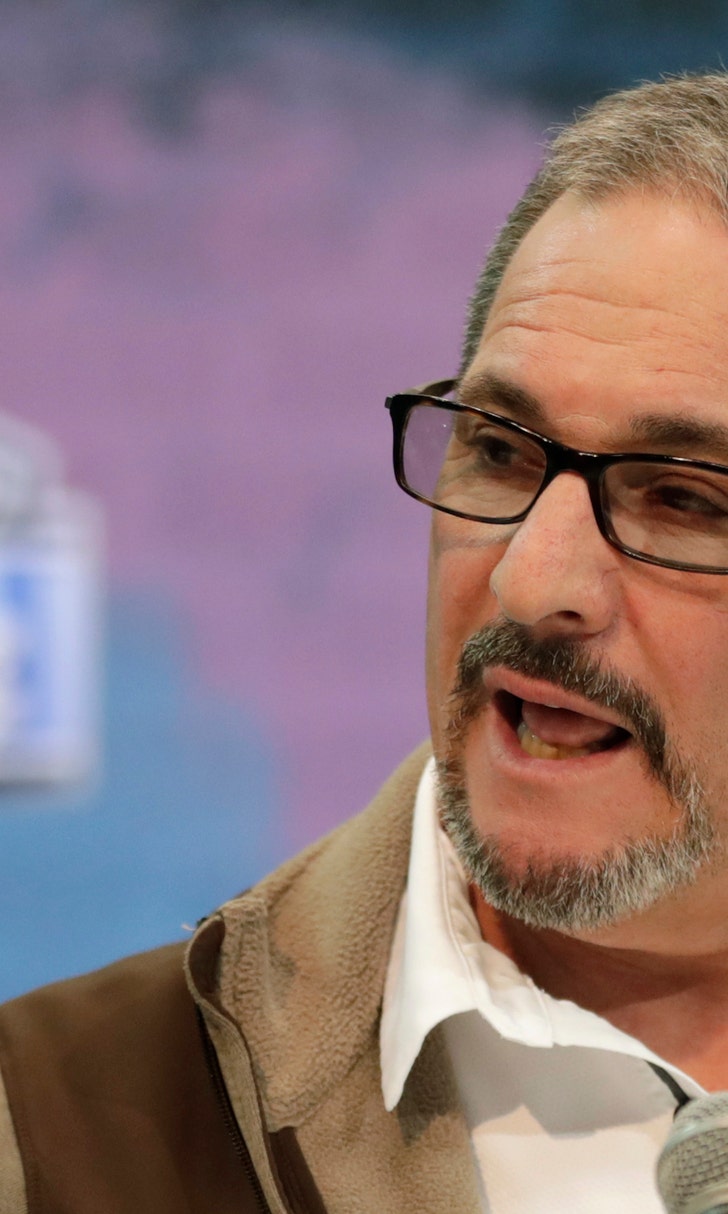 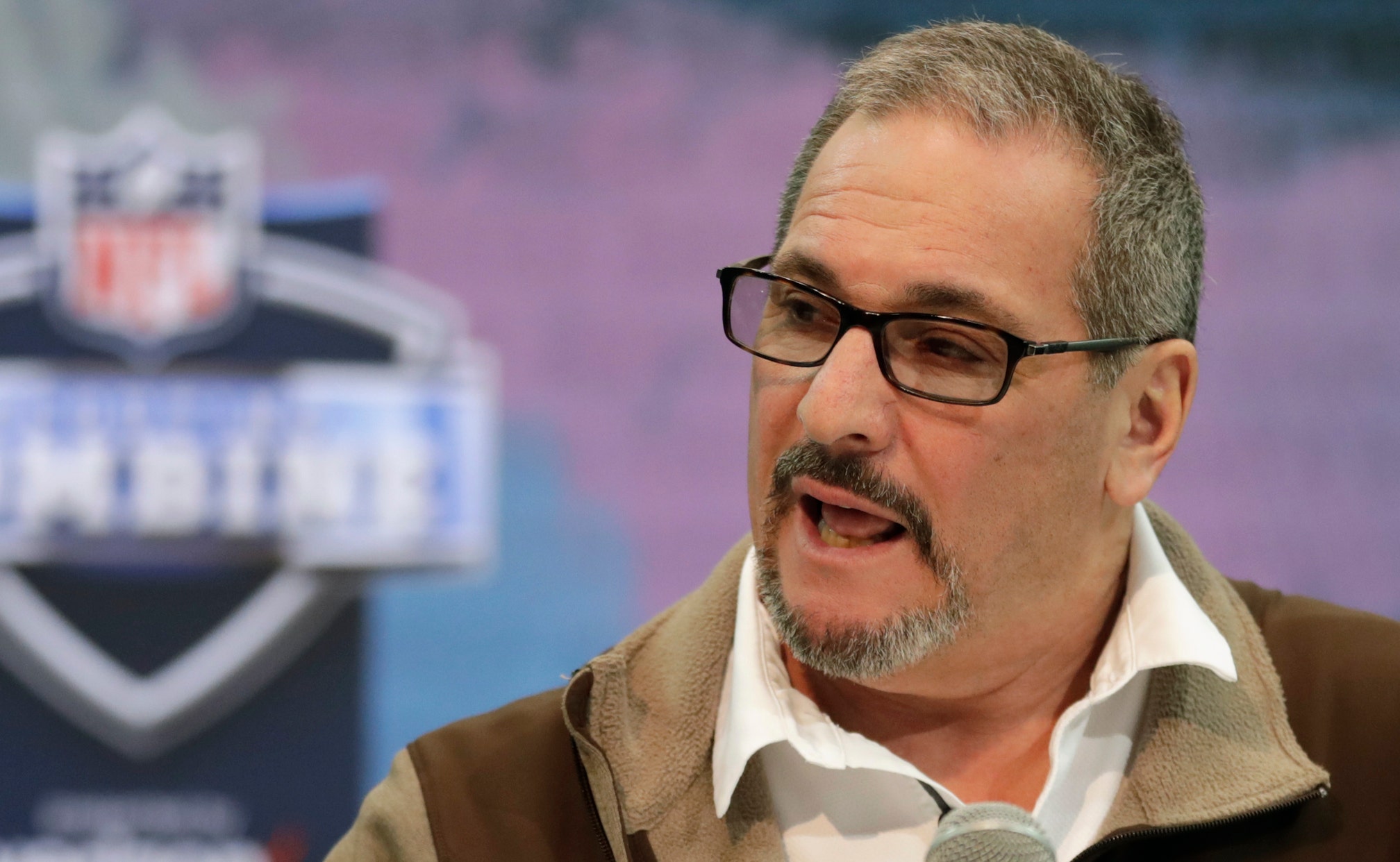 Alabama safety Xavier McKinney didn't expect to be around in the second round of the NFL draft, and the New York Giants didn't expect it either.

It turned out to be a perfect match.

The Giants on Friday added a versatile defensive back to their secondary, taking McKinney with the fourth pick of the second round.

“We had first-round value on him,” said Giants general manager Dave Gettleman, who added that the team started the round with the idea it would draft McKinney if he was available or possibly make a trade down.

“We are absolutely thrilled to get him. He is a great kid, smart. He plays hard. He lines up the back end for us.”

McKinney led Alabama with 95 tackles. He can blitz, cover tight ends and is a good tackler. The pick also allows new coach Joe Judge to return to his Alabama roots. He mentored under Crimson Tide coach Nick Saban.

Judge first saw McKinney a couple of years ago at an Alabama spring practice.

“I was scouting a couple of other guys prior to the draft and had the opportunity to pass through one of their practices and he just stuck out as a guy on the field who flies around and put in a lot of passion,” Judge said.

“He also has that ability to be a quarterback on the back end, a signal caller for the defense. He fits the mold of a smart, tough, fundamentally sound guy we are looking to build with.”

They added a second offensive lineman late in the third round Friday when they took UConn lineman Matt Peart.

McKinney seemed to take being selected in the second round in stride.

“Of course I thought I would be drafted yesterday,” McKinney said on a conference call. “You know, it is what it is. I'm happy to be a Giant and that's all that matters now.”

There was some speculation that McKinney fell to the second round because he did not have a good time in the 40-yard dash at the NFL combine. He downplayed it, saying he plays faster than his time. He added he had cramps the day he ran.

“I consider myself a DB," McKinney said. “A DB is someone who can play safety, free safety, corner, slot, nickel, anywhere. I am a versatile DB. That's how I consider myself.”

After releasing Antoine Bethea, the Giants had only two safeties returning who saw a lot of playing time last season, Jabrill Peppers and Julian Love.

Gettleman said it was important for the Giants to get a safety who could play the deep part of the field, which is something Bethea did last season.

He also said it was important to add depth to the secondary because defenses are playing in sub packages almost 65% of the time in the NFL these days.

Peart started on the Huskies' line in all 48 games over his four-year career.

The New York Jets had the Giants' original third-rounder because of a trade for defensive tackle Leonard Williams.

The Giants will have seven picks in the final four rounds on Saturday. They probably still need an edge rusher, a receiver and a center.

The Biggest Game Of The Year
The second and third ranked teams in the nation meet on Saturday with a lot on the line. Find out the latest from FOX Bet.
5 days ago

SEC heavyweights ready for main event
The Georgia-Alabama clash in Tuscaloosa could decide the SEC title, and it's one of the key games on a stacked Super 6 slate this week.
6 days ago
those were the latest stories
Want to see more?
View All Stories
Fox Sports™ and © 2020 Fox Media LLC and Fox Sports Interactive Media, LLC. All rights reserved. Use of this website (including any and all parts and components) constitutes your acceptance of these Terms of Use and Updated Privacy Policy. Advertising Choices. Do Not Sell my Personal Info