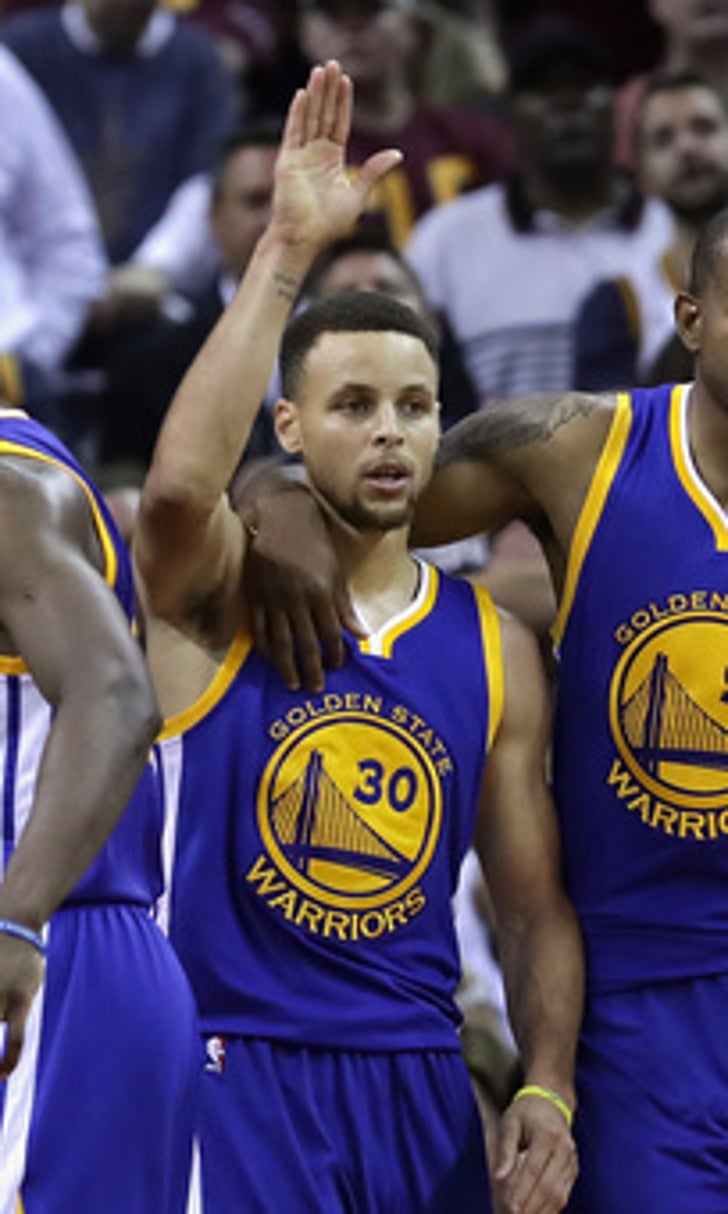 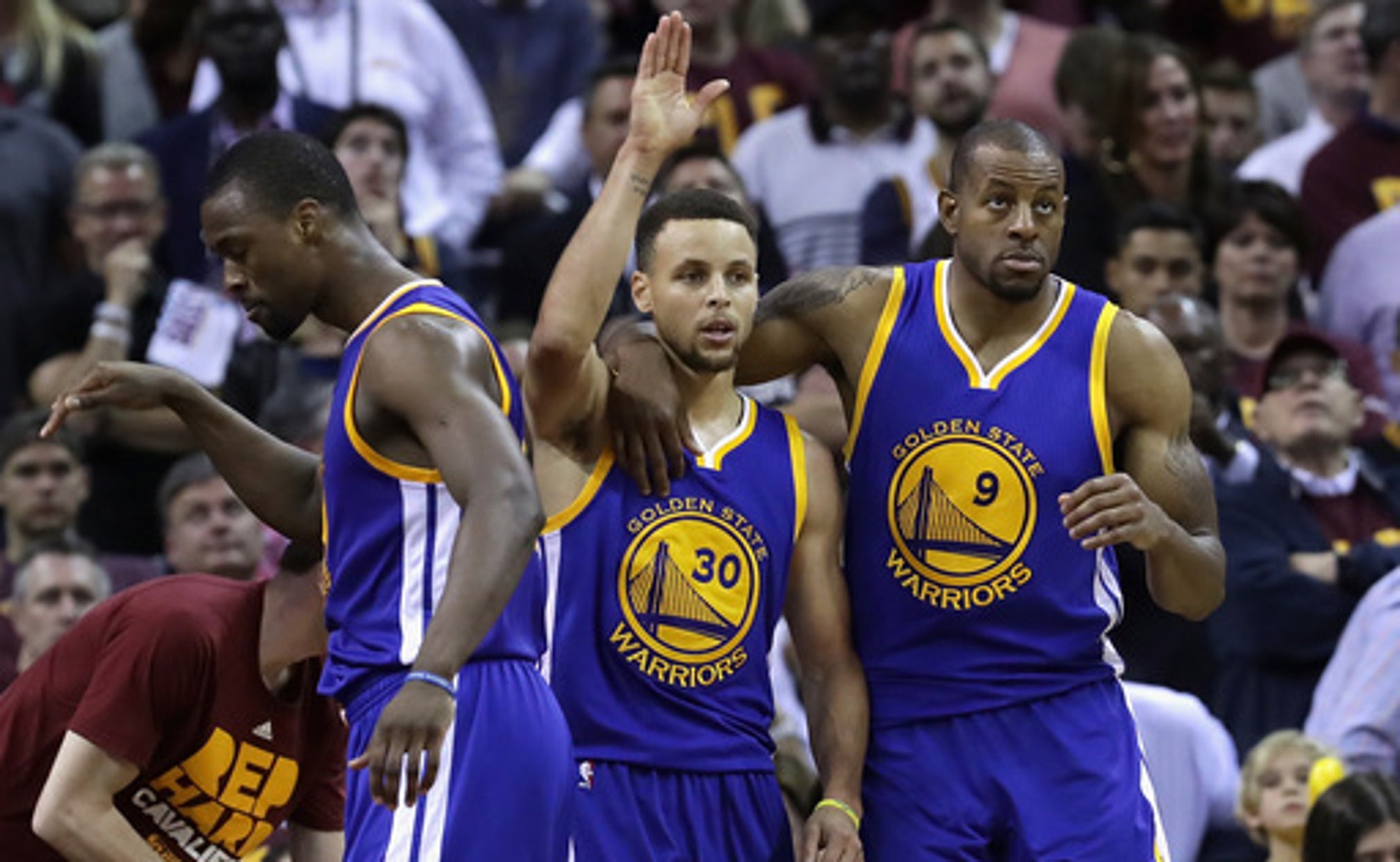 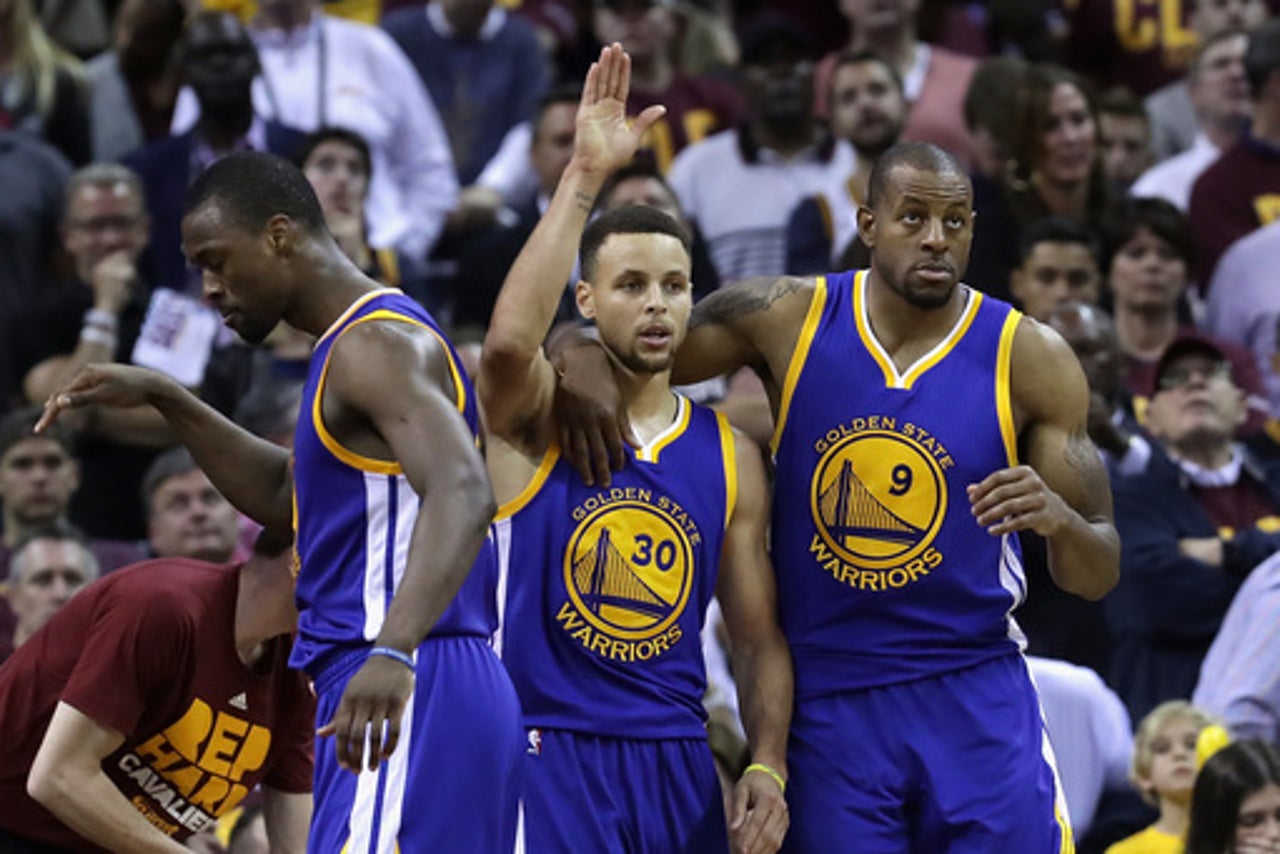 CLEVELAND (AP) Stephen Curry found his long-range touch and scored 38 points, Klay Thompson added 25 and the Golden State Warriors moved within one win of defending their title by beating the Cleveland Cavaliers 108-97 in Game 4 of the NBA Finals on Friday night.

Curry had scored just 48 total points in the first three games, but the two-time league MVP made seven 3-pointers and Thompson, his Splash Brother, drained four 3s as the Warriors took a 3-1 lead in the series.

Golden State, which made history with a 73-win regular season, can become the seventh franchise to win consecutive titles with a victory in Game 5 on Monday night at rip-roaring Oracle Arena, where they won the first two games by a combined 48 points.

After blowing out the Warriors by 30 in Game 3, the Cavaliers had a chance to even the series. However, LeBron James and Co. didn't enough to contain Curry, Thompson or Harrison Barnes, who made four 3s and added 14 points.

Kyrie Irving scored 34 points for the Cavs, who will need much more in Game 5 or they'll finish as runner-up to the Warriors for the second year in a row.

James added 25 points, 13 rebounds and nine assists, but the superstar also had seven turnovers and was too passive at times. Kevin Love returned to the lineup after missing Game 3 with a concussion and added 11 points off the bench.