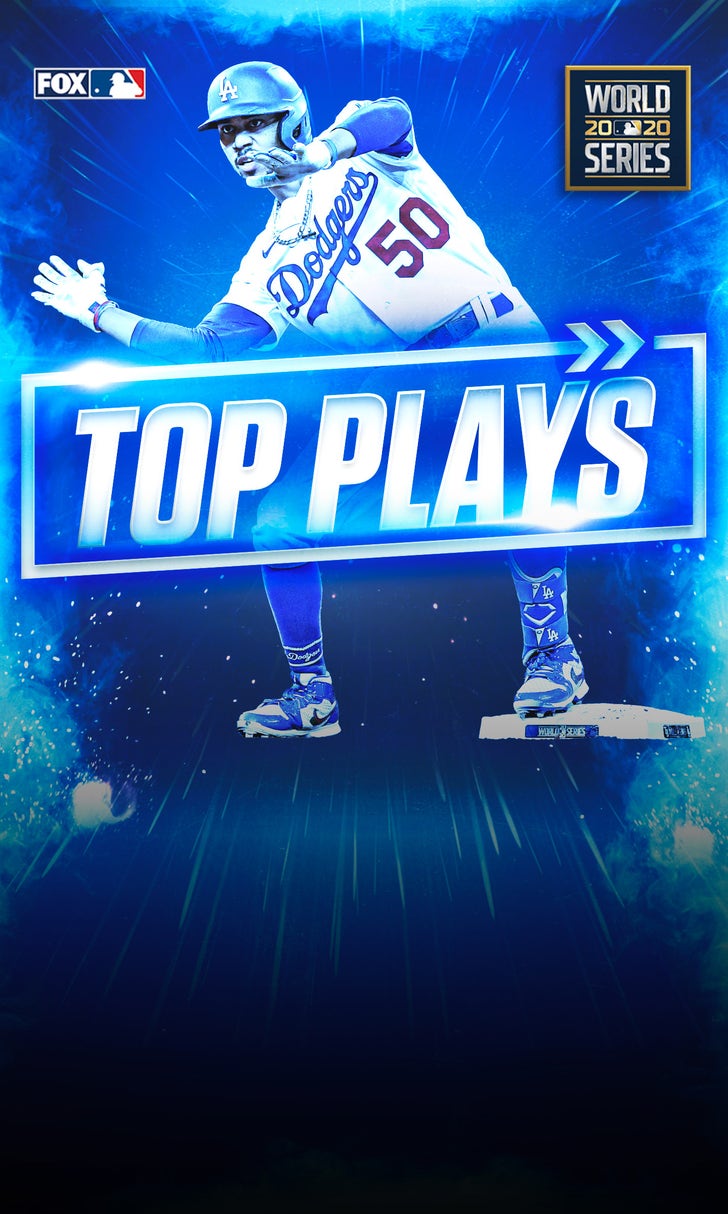 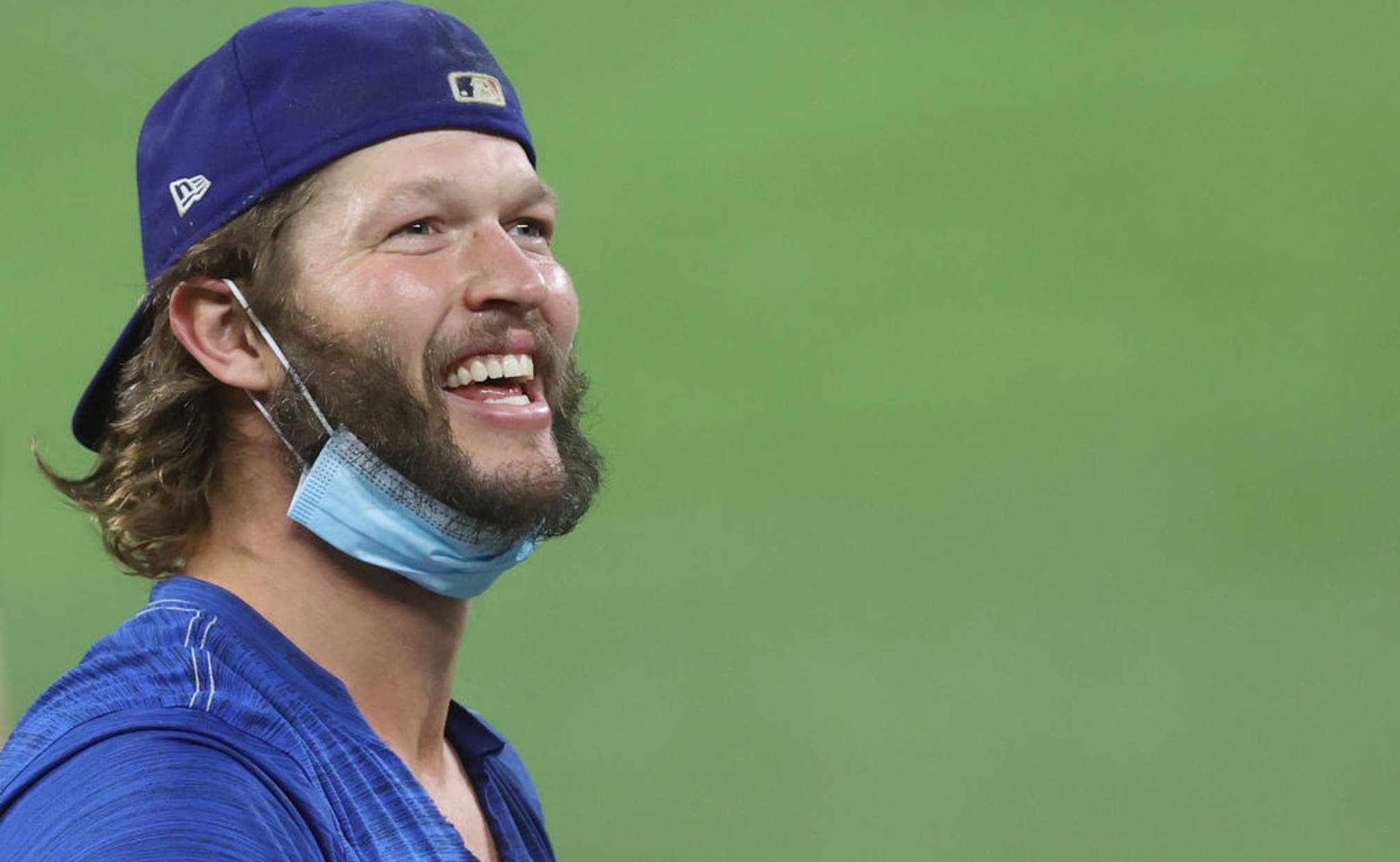 After seizing Game 5 with a historic performance from Clayton Kershaw, the Dodgers leaned on their bullpen Tuesday night to close out the World Series.

Check out the top plays from Game 6.

In just Tampa Bay's second at-bat, Randy Arozarena sent a ball out of the park and gave the Rays a 1-0 lead in the top of the first inning.

Arozarena has homered in three of the last four games, and added his name to the record books with his latest shot.

Tampa Bay's Blake Snell has only thrown 24 pitches and struck out five through two innings.

Rays manager Kevin Cash decided to turn to his bullpen in the 6th inning, removing Blake Snell after just 73 pitches.

Snell had struck out nine and only allowed two hits at the time he was pulled.

Naturally, pulling Snell immediately benefitted the Dodgers, who scored two runs in the bottom of the sixth.

Los Angeles' Mookie Betts hit a hanging slider for a solo home run in the eighth inning to extend the Dodgers’ lead to 3-1.

And that was just enough, as the Dodgers left Game 6 as the 2020 World Series champions!