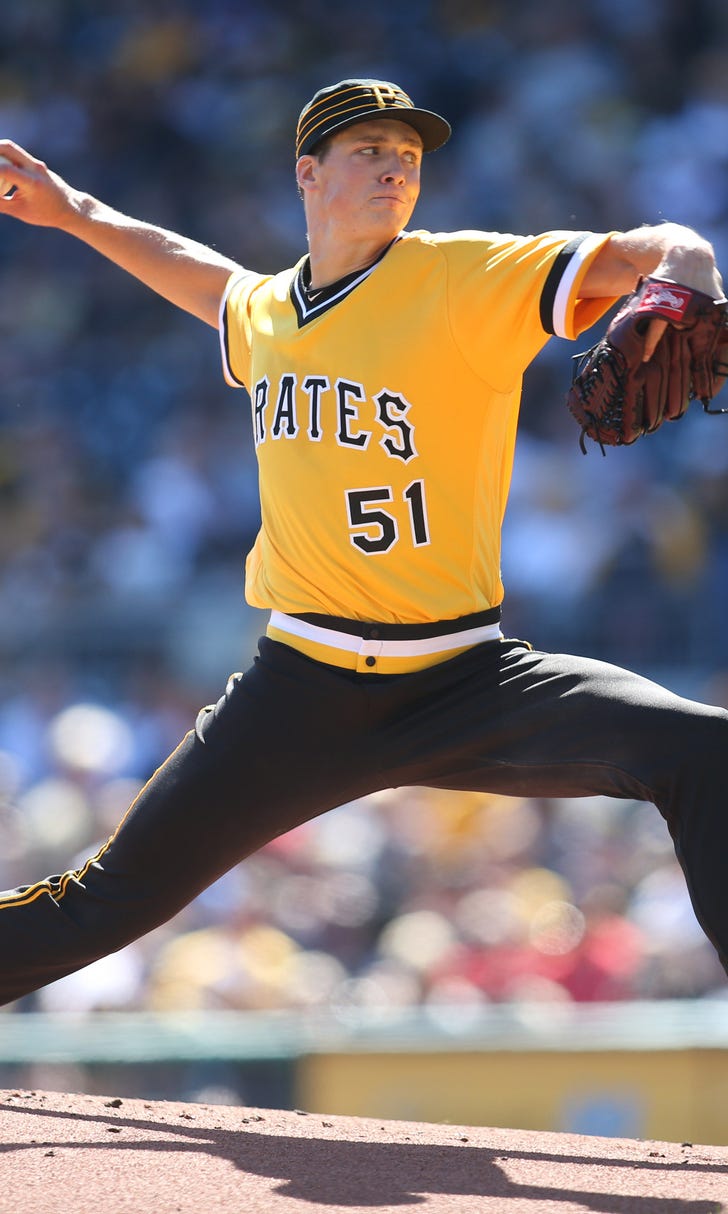 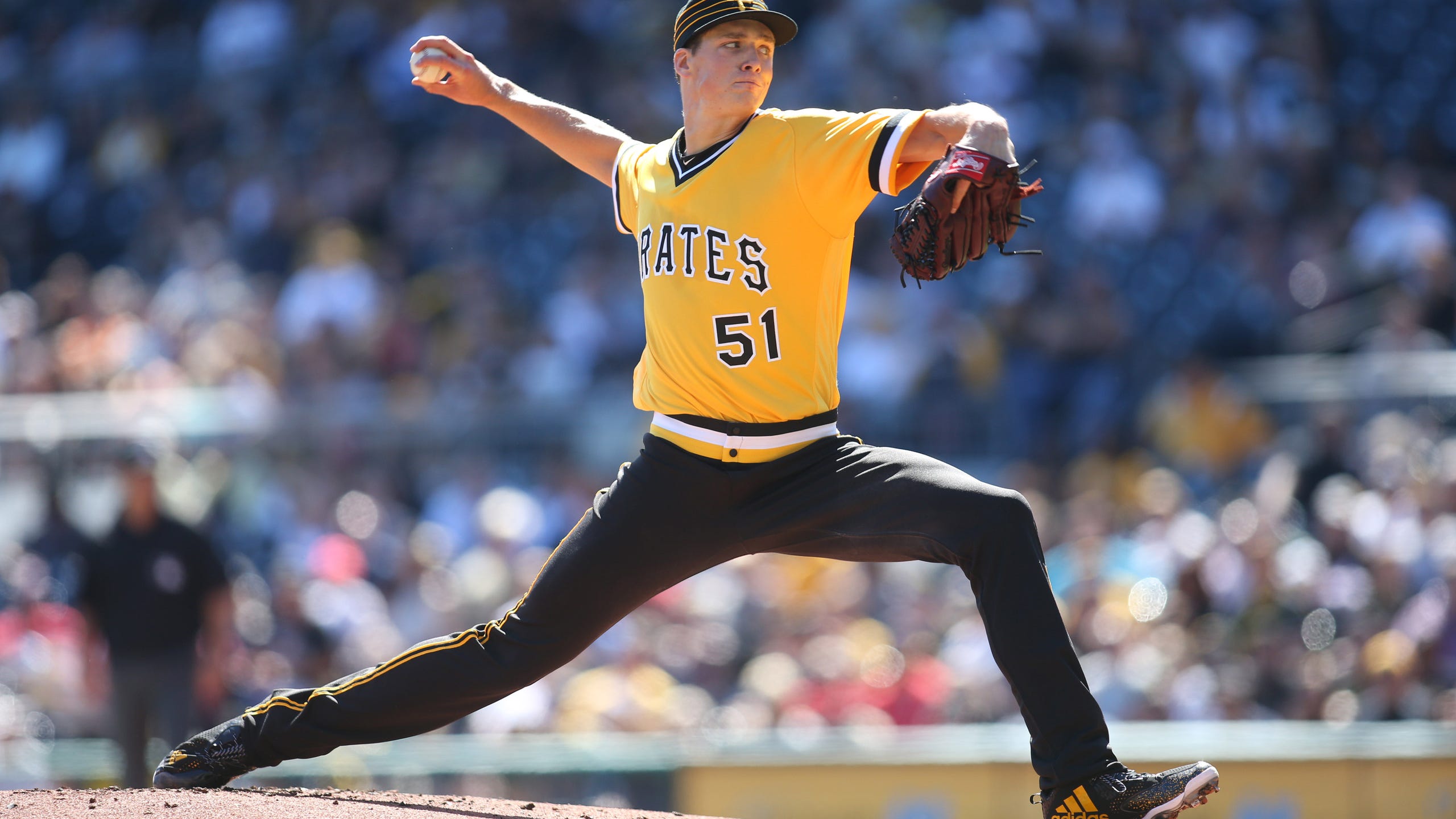 BY Fansided and Marty McFly/FanSided via Rum Bunter • June 30, 2017
share

Starting pitcher Tyler Glasnow will be rocking a new number on his back during the 2017 season.

Tyler Glasnow made his highly anticipated Major League debut during the 2016 season. Glasnow, who is one of the top-10 prospects in all of baseball, pitched in seven games for the Pirates in 2016. This included making four starts.

Tyler Glasnow’s biggest problem at the Major League level was control issues. This is something that has plagued him throughout his professional career. However, the more time he spends working with Ray Searage the better his control should get.

According to the transactions page on the Pirates website, Tyler Glasnow will be changing his number for the 2017 season. After wearing number 51 in 2016, Glasnow will wear number 24 in 2017.

Hopefully, things go better for Glasnow than the last three players to wear number 24 for the Pirates. These three players were Eric Fryer, Cole Figueroa, and Pedro Alvarez. None of these players are very good.

When it comes to Pirate players wearing number 24, hopefully, Glasnow’s career goes more the path of Brian Giles. If that happens the Pirates will have a very good starting pitcher and their fans will be very happy.

Entering Spring Training Tyler Glasnow will have an opportunity to earn a spot in the Pirates starting rotation. However, he will most likely start the season in the rotation for Triple-A Indianapolis. But I would expect to still see plenty of Glasnow in the Major Leagues next season. He remains a big part of the future plans for the Pirates.

In case you were wondering, yes, today is a very slow news day.

Familiar Faces In New Places
With the MLB season quickly approaching, here's a look at how some of the biggest offseason moves in baseball could pay off.
9 hours ago