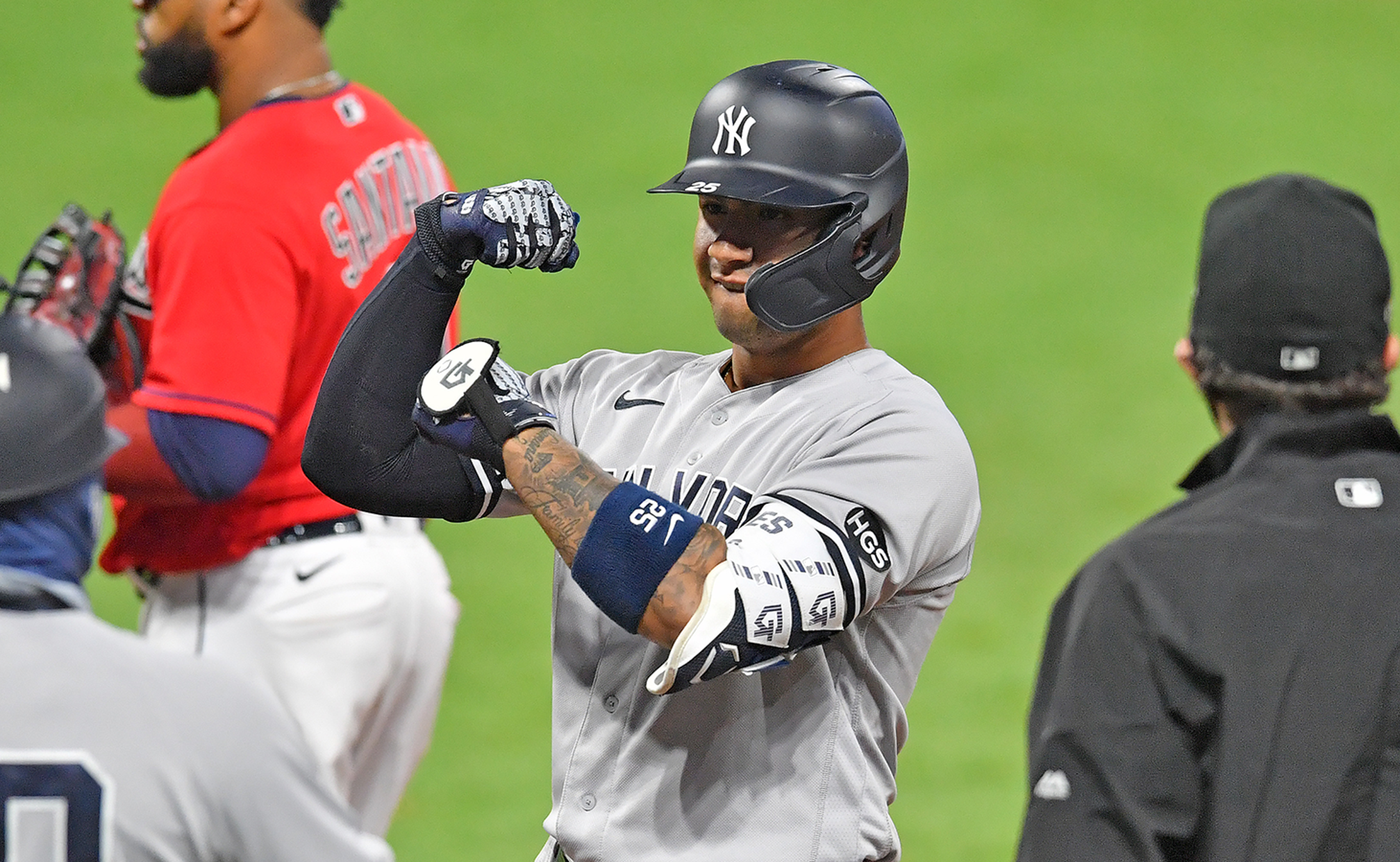 Major League Baseball’s supersized, frenetic feast of a postseason is upon us at last, to be decided by a whirlwind of activity amid the sound of comparative silence. With everything reimagined by necessity, it is all up for grabs and we don’t know much except for this.

“It is going to be harder to win this one than ever before,” John Smoltz, 1995 World Series champion with the Atlanta Braves and FOX Sports baseball analyst, told me via telephone.

We know where the World Series is going to be held this year – Globe Life Field in Arlington, Texas – but we don’t know a whole lot more about what happens between now and then.

For seedings mean little when series are short and home field familiarities are waived following the Wild Card round. Soon enough we will be picking through what and who is left after a flurried glut of games to get things started.

There are contrasts all throughout the bracket. The expensively assembled Los Angeles Dodgers against the piecemeal Milwaukee Brewers. The Yankees, boasting the seemingly untouchable Gerrit Cole against the Cleveland Indians, with a collection of pitchers (Shane Bieber, Carlos Carrasco and Zach Plesac) that Smoltz describes as an “A-minus trio.” The Tampa Bay Rays, who were strong all season against the Toronto Blue Jays, who lit up when they had to.

There are familiar faces and some distinctly surprising ones. The Miami Marlins have gone from 57-105 to the postseason, while the San Diego Padres have ridden Fernando Tatis Jr. and a surge of optimism to counteract years of ineptitude. And don’t forget that five of the teams in the field won 32 or fewer games, out of 60.

While fans were getting busy trying to figure out the logistical restrictions involved with attempting to watch so much baseball - Wednesday’s slate features eight games crammed into start times 10 hours apart - the players were quickly coming to terms with the reality … of a new reality.

These playoffs will be a gauntlet of mental truth, with no place to hide. No one wants to hear any excuses and there are no concessions granted, with the general feeling being that MLB somehow landed upon a revised formula that is as fair as the circumstances allow.

There is no base of prior knowledge to work from and no indicators as to whether having seen the postseason countless times before or merely having nursed October fantasies will confer the bigger help. There is no benefit of experience, not this kind of experience, with no inferred lift from the crowd and no real anchors upon which to lean.

Smoltz gets nostalgic when reflecting on the magic of the postseason, having lived through the good and the heartbreakingly bad of it. He will never forget the impact that sheer noise can have on the arm and the mind and its ability to either fortify or paralyze at a moment’s whim.

“If I was out there in a regular season game and walked a batter in the first inning, you don’t think anything of it,” Smoltz said. “But if you do it in the playoffs, on the road, the entire crowd starts going crazy, the noise is deafening, and human nature says that you are going to feel totally different about it.

“Baseball is more moment-to-moment than other sports. It is a different level of reaction and a greater shift. When Steph Curry hits a three in the playoffs, is it literally 10 times louder than in the regular season? No. With a postseason baseball crowd, the slightest thing feels like a rally. No one will have that benefit and no one will have the lift you get from overcoming it.”

What Smoltz is getting at is that success will come to those who show the greatest amount of adaptability and for whom the mind proves most resilient. Fate will surely smile upon those who can bring their own internal lift at a time when the crowd would normally be summoning an electrifying burst of energy.

If a player is capable of creating a rallying roar within his own head and still, when victory nears and the nerves kick in, be able to silence the doubting thoughts when there is nothing to drown them out, he will be on the right path.

“Crowd or no crowd, the Yankees are still going to show up,” New York Yankees slugger Aaron Judge told reporters. “(But) I miss the fans. My favorite times are the pregame introductions. I miss those moments.”

Having been on the cusp of starting up when everything shut down, baseball’s return saw non-stop activity throughout its shortened 60-game campaign and barely any brakes applied once the postseason hit. Everything will be done by Oct. 28, at the latest.

Getting through it will somehow be both a sprint and a grind.

“The ones who are going to shine will be who is able to keep it all together,” Smoltz added. “It will be players who can thrive on the importance of the moment without all the usual obvious reminders that this is a big game, yet not be overawed by it.

“You can’t rely on common logic. You would think that a veteran team that has seen it all before would have the edge. But no one has seen this before, so maybe past experience doesn’t help you. Maybe it is a team that comes in and gets hot and runs with it without thinking too much."

Having a superteam, such as the Mookie Betts-led Dodgers, has never been a guarantee in the postseason. We saw that last year with the Washington Nationals overturning a miserable start and towering odds to win it all. Smoltz expects to see the Yankees surge, the Dodgers to be overpowering and the Houston Astros to use the feeling of the world being against them as impetus.

Yet he has also never been more prepared to be surprised.

“In truth, we just don’t know," Smoltz added. "And that is what is so great about it.”

Just as a bunch of teams celebrated getting into the playoffs, the threat of being done for the season loomed with rapidity. Best-of-three series are breathless affairs by design, all those months of effort washed away with brutal haste for half the field.

While the players tried to get their minds right, so too were those who sit nervously on their couches, glued to the screen before them.

“I am just happy to be here,” San Diego Padres fan Meredith Paris told me, enjoying only the team’s sixth playoff appearance in 52 seasons. “I know that sounds kind of lame but after so many bad years it’s the truth. A lot of my friends disagree with me on this, but I hope the team feels the same way. If they go and play relaxed, I feel like that’s going to be a lot more productive.”

Maybe that is the right approach, or perhaps it is the totally wrong one. Probably, the secret sauce is a concoction somewhere in between.

Uncertainty rules as September turns into October and the fall gets going. Yet someone will strike upon the right formula over the next month or so, as baseball’s unique postseason develops: larger, stranger, and tougher than ever before.