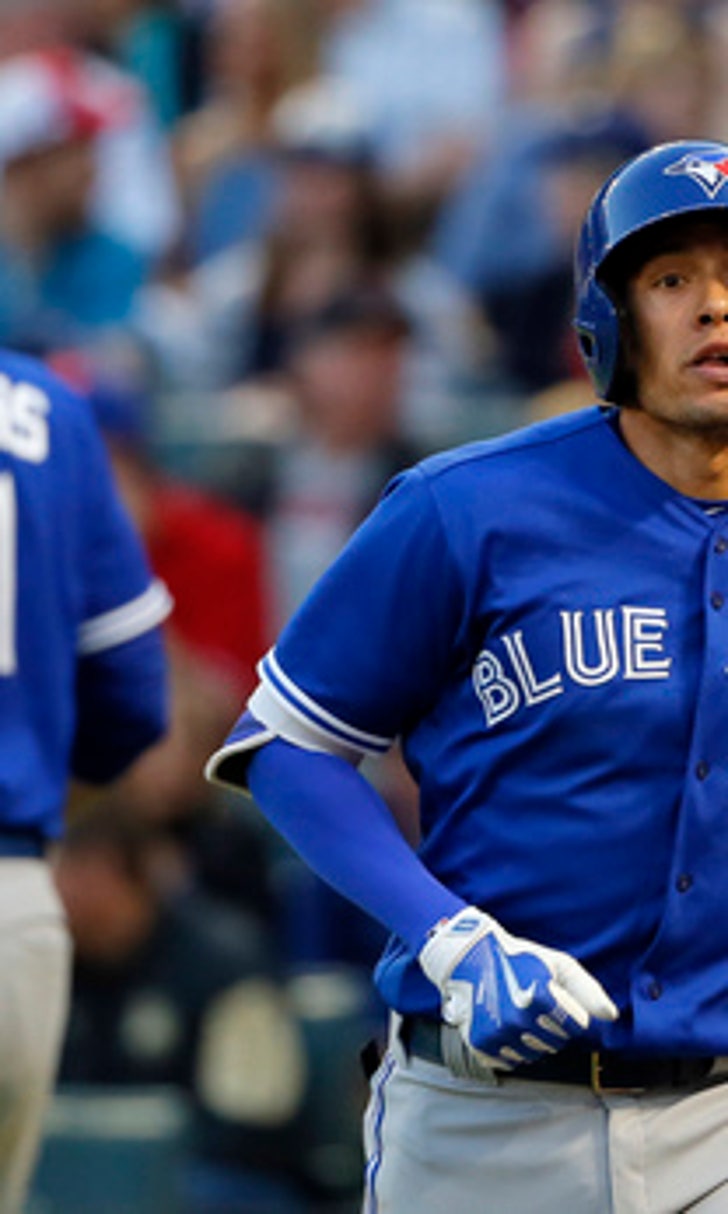 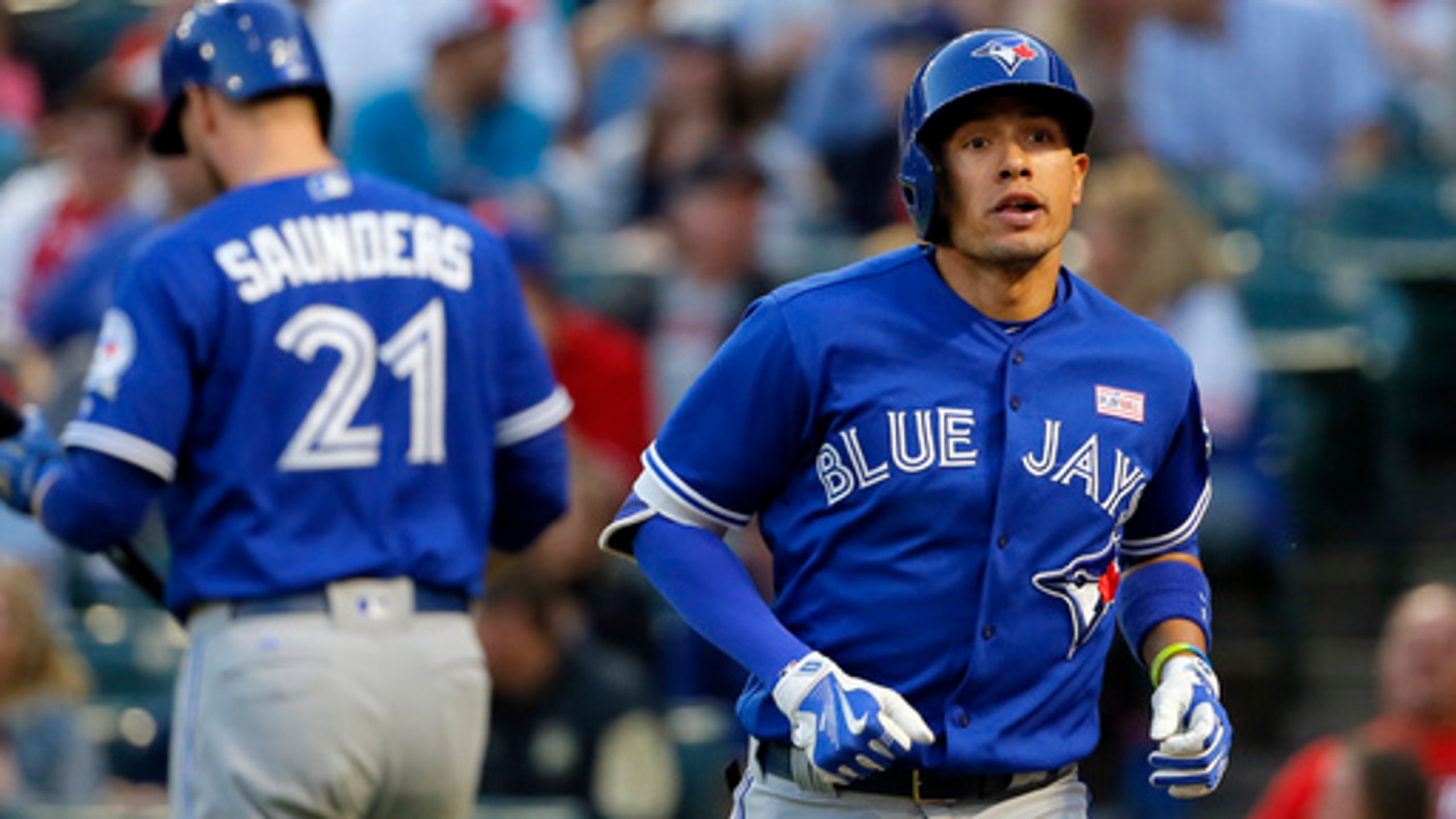 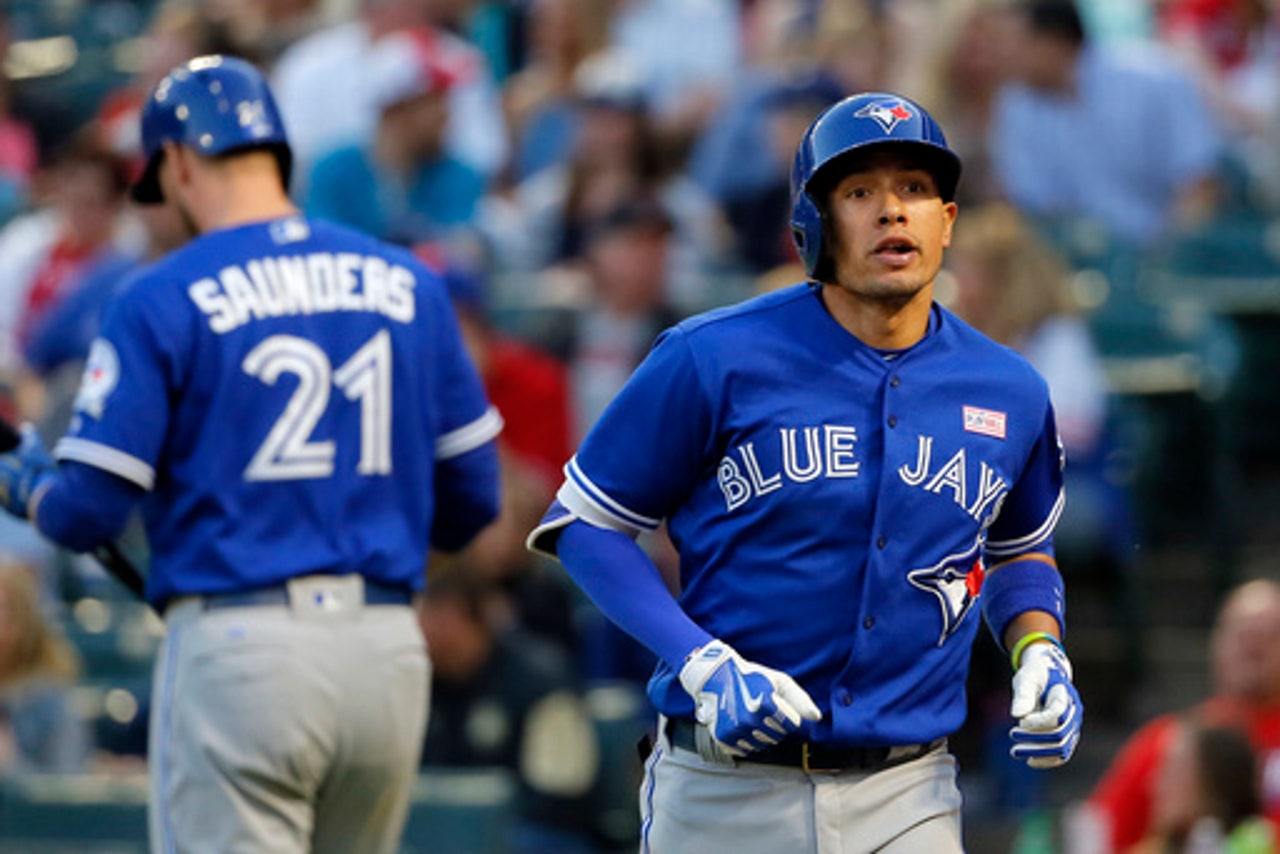 Smoak hit his third home run of the season - all against Texas, his original major league team - as part of a three-run, game-tying rally in the top of the ninth.

The Rangers, however, won 6-5 on Drew Stubbs' two-out homer in the bottom of the 10th inning.

Smoak hit a two-run homer and Troy Tulowitzki followed with a tying shot off closer Shawn Tolleson in the ninth. Smoak, the 11th overall draft pick by the Rangers in 2008, is hitting .455 in six games against Texas this season.

He played a few months for the Rangers in 2010 before being traded to Seattle in a deal for pitcher Cliff Lee, and visited Texas frequently in 4 1/2 seasons with the Mariners.

Smoak is 4 for 5 with two homers in his career against Tolleson, who's tied for the AL lead with 11 saves.

''It's tough sometimes to tie on the road. You've got to take the lead because they've got the last at-bat,'' Blue Jays manager John Gibbons said. ''But we battled, like we always do.''

Blue Jays starter Marco Estrada gave up five runs and five hits in six innings, and tied a season high with four walks. He went into the game limiting opponents to a .196 batting average, third-lowest among American League starters.

Four runs came on a second-inning grand slam by Bobby Wilson, his second of the week, on the 11th pitch of the at-bat.

''Got a cutter up in the zone and was able to finally handle one,'' Wilson said. ''I was getting a little frustrated fouling off some pitches that were decent pitches to hit.''

Estrada said: ''I made a huge mistake to him, and he crushed it. Just tip your hat to that.''

Michael Saunders singled twice and has reached base in 14 consecutive games.

Rangers starter Colby Lewis allowed two runs and four hits in seven innings. He struck out six, one short of his season high. He has worked at least six innings in all eight starts this season.

Lewis went into the game 3-6 with a 6.97 ERA in his career against Toronto.

The Blue Jays' Ezequiel Carrera was thrown out at the plate by shortstop Elvis Andrus during their one-run fifth inning. Toronto manager John Gibbons challenged both that the diving Carrera beat Wilson's tag and that there was a violation of the no-collision rule. The call was upheld.

''When he came here, he bounced around,'' Gibbons said. ''He's been huge for this organization.''

The Jays had only one homegrown player in Saturday's starting lineup (2B Ryan Goins) and eight on their 25-man roster.

Blue Jays: CF Kevin Pillar (chest soreness) was scratched from the starting lineup, replaced by Carrera, and entered the game in the bottom of the ninth. . LHP Brett Cecil ''came up a little bit tender'' after pitching two-thirds of an inning, Gibbons said.

Rangers: RF Shin-Soo Choo (calf strain) will begin a rehab assignment with Triple-A Round Rock on Sunday at Albuquerque.

Rangers: LHP Cesar Ramos (0-2) will make his fourth appearance of the season and second spot start. He pitched 4 1/3 innings of scoreless relief against Toronto on May 5.