On Wednesday, it's expected that at least three new members of the Baseball Hall of Fame will be announced, and not one of them has a squeaky clean resume.

But they were all exceptional baseball players, deserving of a spot in Cooperstown among the game's other greats.

Perhaps they were unfairly fingered, perhaps they used. They know the truth.

What is certainly true is that they were truly elite players.

Tim Raines didn't need to be accused of being a drug user — he admitted to as much in the Pittsburgh drug trials in the 1980s.

Raines' nickname, "Rock," had a clear reference point: Raines said that he used to carry a gram of cocaine on him during games -- he didn't want to leave the drug in his locker -- and he slid headfirst as to not break the vial in his back pocket.

But Raines was also an elite player -- though it took a decade for the baseball world to fully understand that.

For years, it seemed as if so much of the conversation regarding the Hall of Fame was wrought with morality.

Now, baseball writers appear to be getting past that hand-wringing and making it about, well, baseball.

There are many reasons for that, but it symbolizes a significant shift in the sport and the conversation surrounding it -- one that's helping change the game for the better.

Barry Bonds and Roger Clemens are arguably the greatest hitter and pitcher the game has ever seen. It's highly unlikely that they'll be part of the Class of 2017, but they will make the Hall of Fame -- if not next year, then the year after.

To some voters, that's unconscionable -- both men faced federal perjury charges directly related to their denial of steroid use. The voters' line in the sand regarding PED use is why Mark McGwire, an admitted user of PEDs, and Rafael Palmeiro, a caught user of PEDs, garnered minimal support and are no longer on the Hall of Fame ballot.

Those voters are entitled to their opinion, but there has been a clear shift in perception for Clemens' and Bonds' transgressions.

The Hall of Fame is meant to represent the pinnacle of the sport, and the voting process is taken deadly serious by the voters, leading to more than the requisite amount of pretense to be dashed atop of most ballots.

And yet more than 20 voters changed their minds and included Bonds and Clemens on their ballots this year after not voting for either last year.

These two players -- unquestionable greats on the field and less-than-admirable men off it (at least during their playing careers) -- are the case study for the change in the conversation around baseball.

And the shift of opinion on Bonds and Clemens no question helped push Bagwell and Raines over the top -- so why did it happen?

The most obvious reason is that the Baseball Writers Association of America purged inactive members who were still voting. There are upwards of 200 veterans who no longer vote for the Hall of Fame, and ... you're not going to believe this: players who had any connections to steroids have seen their overall "yes" totals rise since those voters' ballots were taken.

Add in the shady but emphatic enshrinement of former commissioner Bud Selig into the Hall by the artists formally known as the Veterans Committee, and it became pretty tough to come by cognitive dissonance -- Selig oversaw the Steroid Era and did next to nothing to stop it.

Combined, those two changes have created an interesting cocktail.

But it could also be argued that the perceived rising attitude of unaffectedness of the electorate has been there all along -- it was just drowned out by an antiquated way of viewing the game and voting.

It's hard to hold a grudge -- to feign outrage over a transgression that seems so unimportant in the grand scheme of things. Righteous indignation is exhausting.

The old guard of baseball writers were willing to overlook plenty of things on your resume -- wife beating, drunkenness, drug use, not being a truly elite player -- if they liked you. Far too much was placed on the "sportsmanship, integrity, and character" clause by those writers who spent nights on the road drinking in the same bars and staying in the same fleabag motels and making the same amount of money as the players. The guy might be a SOB to everyone else, but he was nice to baseball writers, so he's in the Hall.

That era is long past -- it's harder and harder to have a friendly relationship with a player outside of the professional realm, and hence the scope of understanding of a player is now determined almost exclusively by what he does on the diamond.

On top of how well liked a player was, a Hall of Fame candidacy was previously about how much a player won and his nebulous "impact" on the game. But now we know how many wins every player who has stepped on a diamond is worth (over a replacement player), and it's up to the voters to decide if a player disqualified himself from consideration. That's a hard thing to determine -- few believe that there are many saints among the fraternity of ballplayers -- and so, in this quantitative world, it's much easier to go to the numbers. 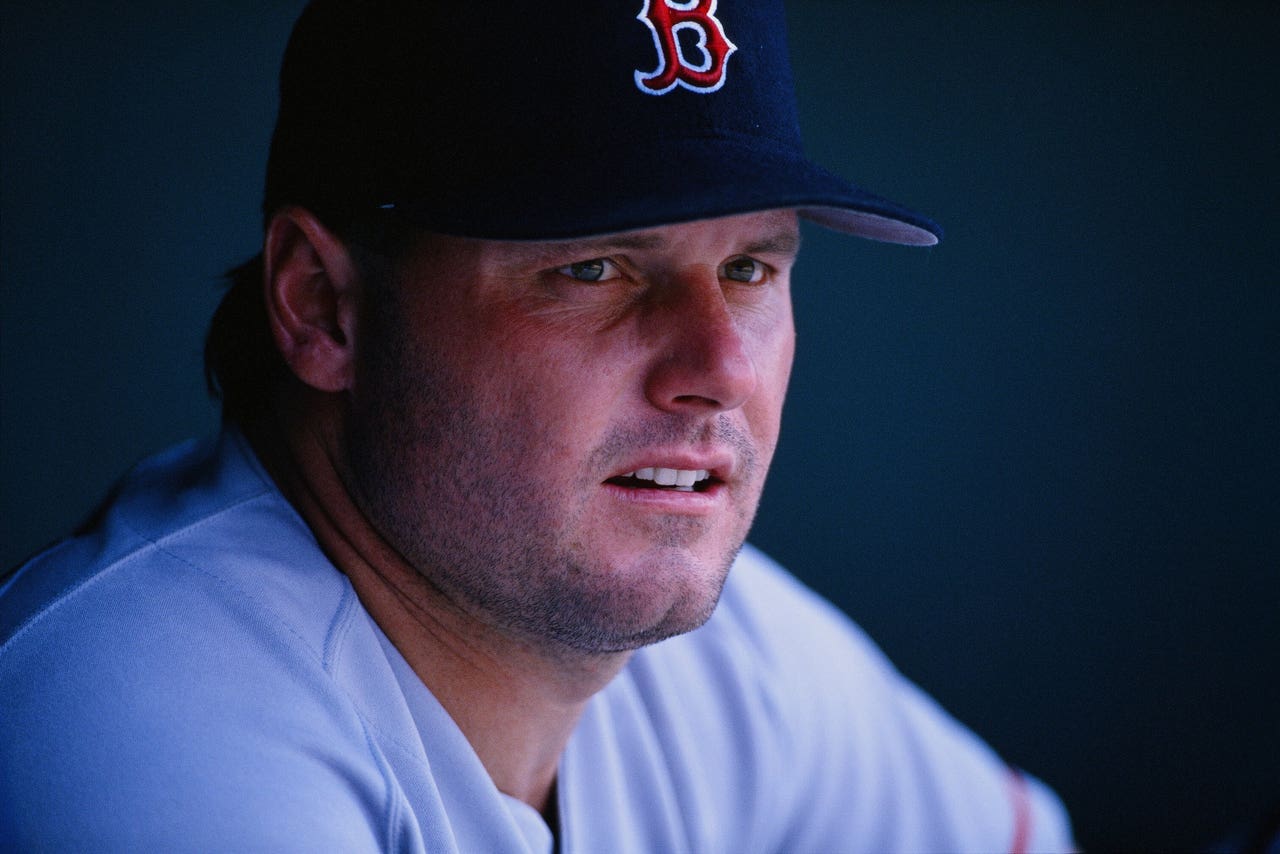 Every year, new voters, who have worked for the last decade in the modern era of the sport, will join the ranks as the old guard ages out, as will the forced sanctimoniousness that surrounded the one-time national pastime.

So Bonds and Clemens will get into the Hall soon, as will Curt Shilling, whose transgression holding him back from enshrinement is being -- well, there's no nice way to say this -- an outspoken bigot (he'll fit in well in Cooperstown).

It's not about how you look or if you're a good guy or not. It's about what you did in competition against your peers. There's only one question to ask anymore: Were you absolutely one of the game's elite players?

The takeover is finally complete. It took long enough, but Sabermetrics have finally made their way to Cooperstown.