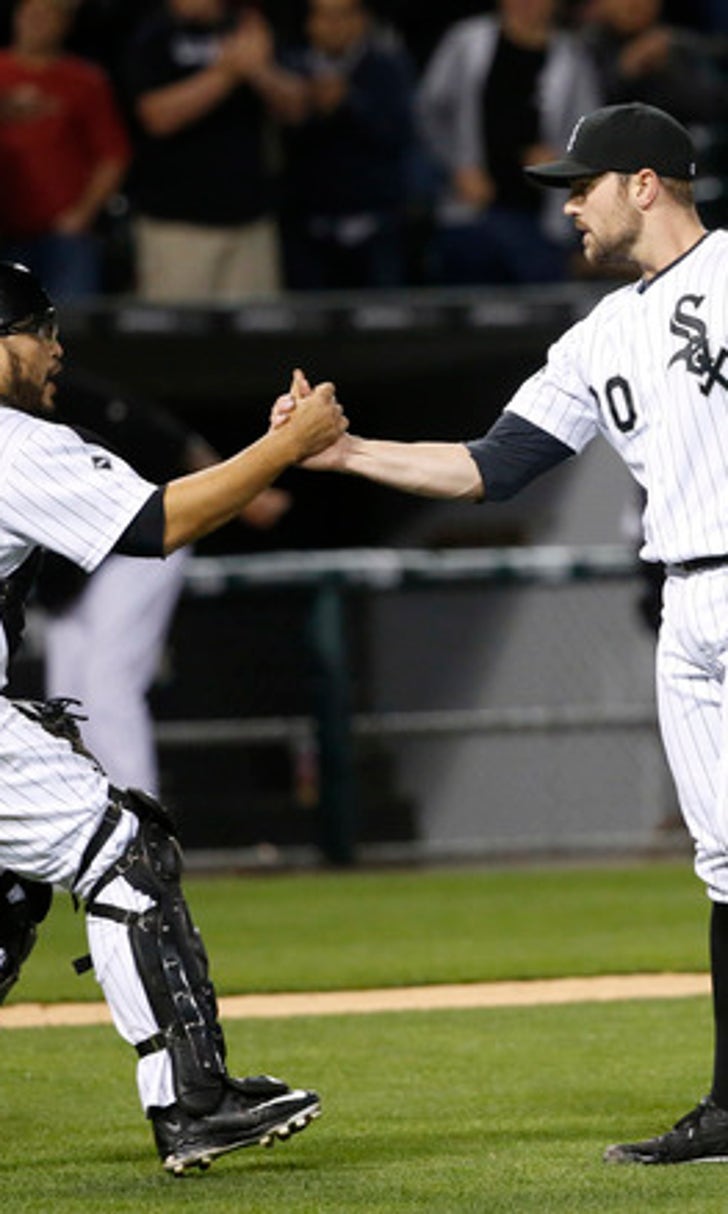 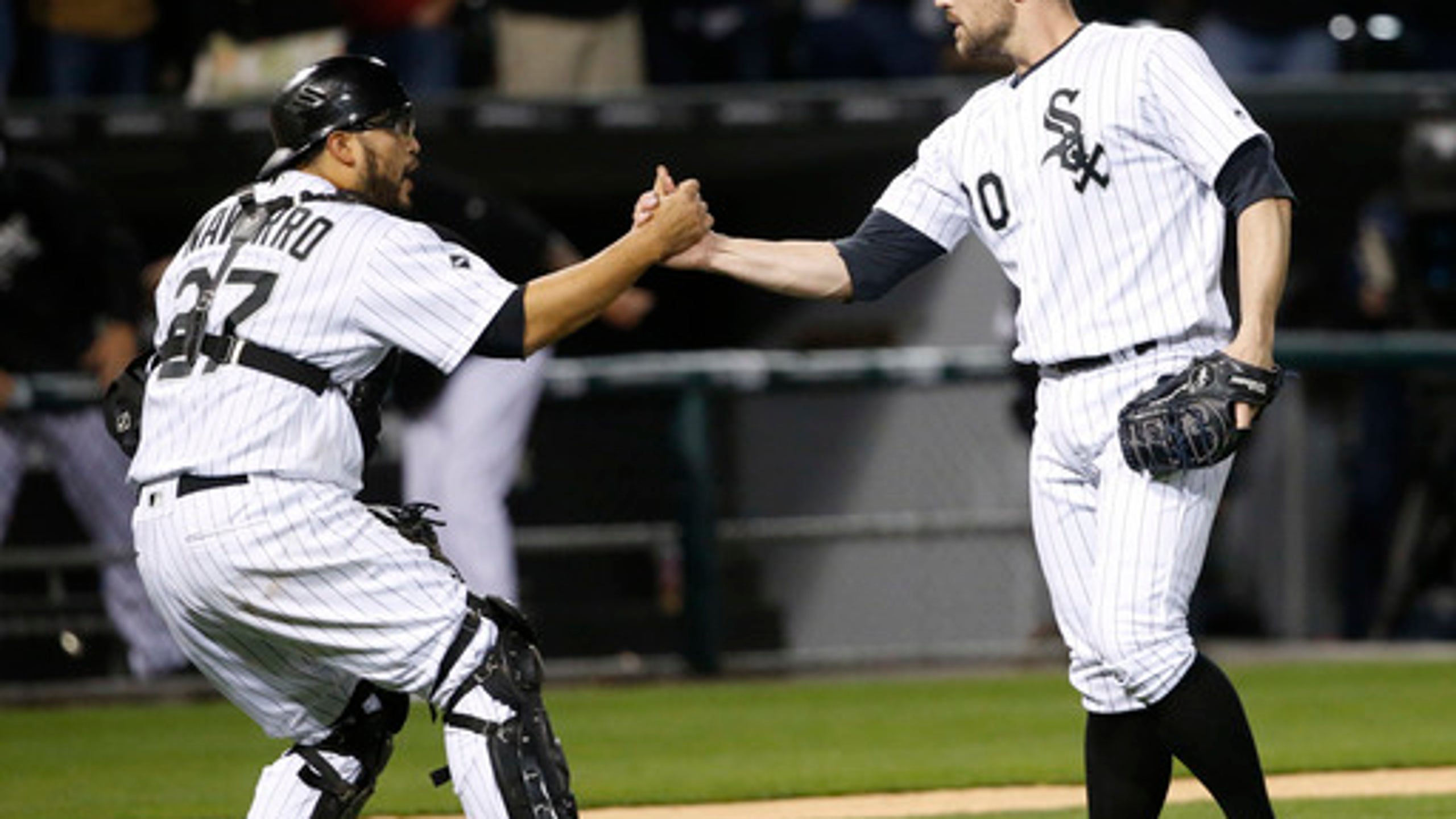 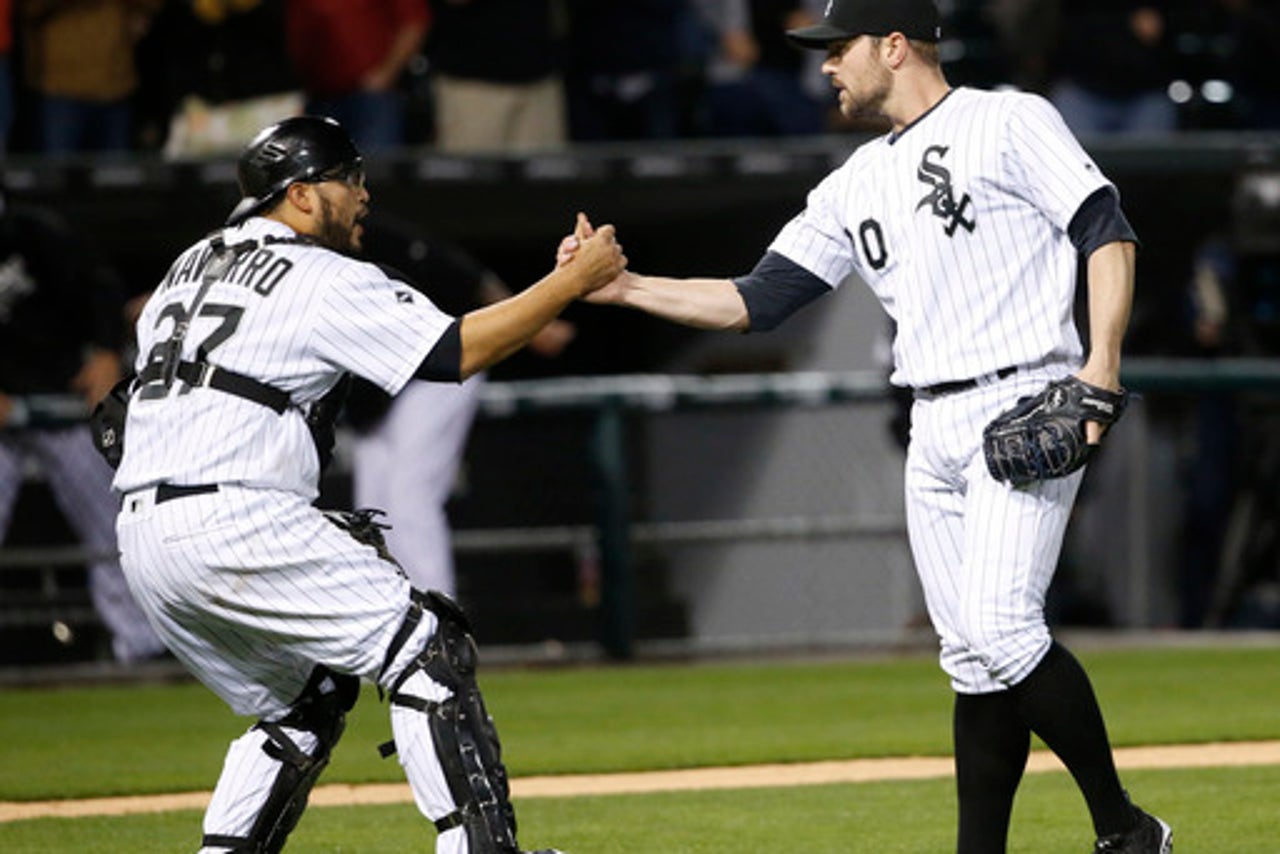 CHICAGO (AP) Jose Quintana supplied the pitching, Jose Abreu took care of the offense and the defense was there all night long.

The White Sox said goodbye to a longtime teammate, and then went right back to work.

Quintana pitched eight crisp innings for his third straight win, and AL-leading Chicago cooled off the Boston Red Sox with a 4-1 victory on Tuesday.

''They bring it every day, which is great,'' White Sox manager Robin Ventura said.

Abreu had two hits and three RBIs as Chicago ran its record to 19-8 for its best start since it had the same record in 2006. It has won three straight and nine of 11 overall to keep up with the major league-leading Cubs, revving up the anticipation for an intriguing summer in the Windy City.

The White Sox kicked off a six-game homestand without John Danks after general manager Rick Hahn said the team will cut the left-hander on Thursday, ending a 10-year run with the franchise. Erik Johnson will be promoted to pitch against the Red Sox, but Hahn said the fifth starter is ''going to be a bit of a fluid situation.''

Danks hasn't been the same since he had shoulder surgery in 2012. He was hit hard while dropping his first four starts this year.

''It's kind of sad to see a guy like that leave,'' catcher Dioner Navarro said. ''Everybody loves him, he's a great teammate, he's a great pitcher. Just going through a tough stretch right now.''

Hanley Ramirez's one-out homer in the fifth halted Quintana's scoreless streak at 20 1/3 innings, but the lefty bounced back by retiring Travis Shaw and Chris Young on a pair of grounders. He retired three in a row after Xander Bogaerts' leadoff single in the seventh, including swinging strikeouts of David Ortiz and Shaw.

''He was painting pitches and hitting the corners,'' Ramirez said.

Quintana (4-1) allowed four hits, struck out five and walked none while lowering his ERA to 1.40. David Robertson finished for his ninth save in 10 chances.

The Red Sox (15-11) were coming off a weekend sweep of the Yankees and had won seven of eight. But they wasted an effective start by knuckleballer Steven Wright in the opener of a six-game trip.

Abreu hit a run-scoring triple in the first and a two-run double in the eighth against Junichi Tazawa. The Cuban slugger is batting .464 (13 for 28) during a seven-game hit streak.

''I think it's just his time,'' Ventura said. ''Even in BP it just sounds better. A lot is made of the slow start, but it could be something with the cold, I don't know. But it sure looks better and it sounds better.''

Todd Frazier also had a run-scoring groundout in the third for the White Sox, who finished with just five hits.

''A little frustrated with the walks,'' Wright said. ''They earned the first run. I felt I kind of gave them the second run. When I'm there throwing 20 pitches an inning, it's hard for the defense.''

Quintana got some help from his defense in the second when Austin Jackson made a leaping grab of Ortiz's drive to the warning track in center. Adam Eaton also made a nice running catch on Jackie Bradley Jr.'s liner to right in the third.

Pablo Sandoval's rocky second season with the Red Sox was cut short by left shoulder surgery on Tuesday. Sandoval had a torn labrum repaired by Dr. James Andrews in Florida, and the estimated recovery time for the slugger is six months.

Sandoval left San Francisco for a $95 million, five-year contract with Boston in November 2014. The third baseman reported to spring training visibly overweight and lost his starting job to Shaw.

Red Sox: Carson Smith (flexor strain) was activated from the disabled list and pitched a perfect seventh inning. ... RHP Joe Kelly (shoulder impingement) had a bullpen session and is scheduled to make the first of at least two rehab starts for Triple-A Pawtucket on Friday.

Boston RHP Clay Buchholz (0-3, 6.51 ERA) tries for his first win of the season on Wednesday night, and Chicago sends LHP Carlos Rodon (1-3, 4.33 ERA) to the mound. Manager John Farrell said Buchholz needs to be more assertive. ''Trusting his stuff and not thinking he's got to pitch away from contact,'' he said. Rodon is making his first career start against the Red Sox.