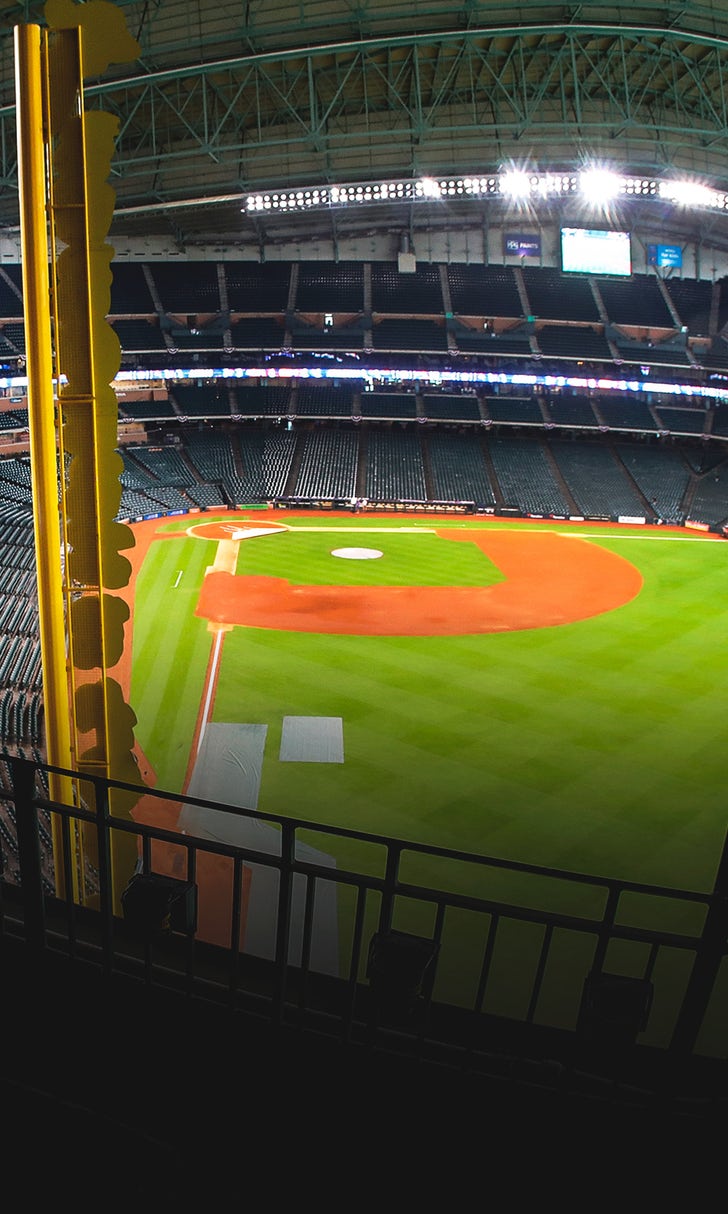 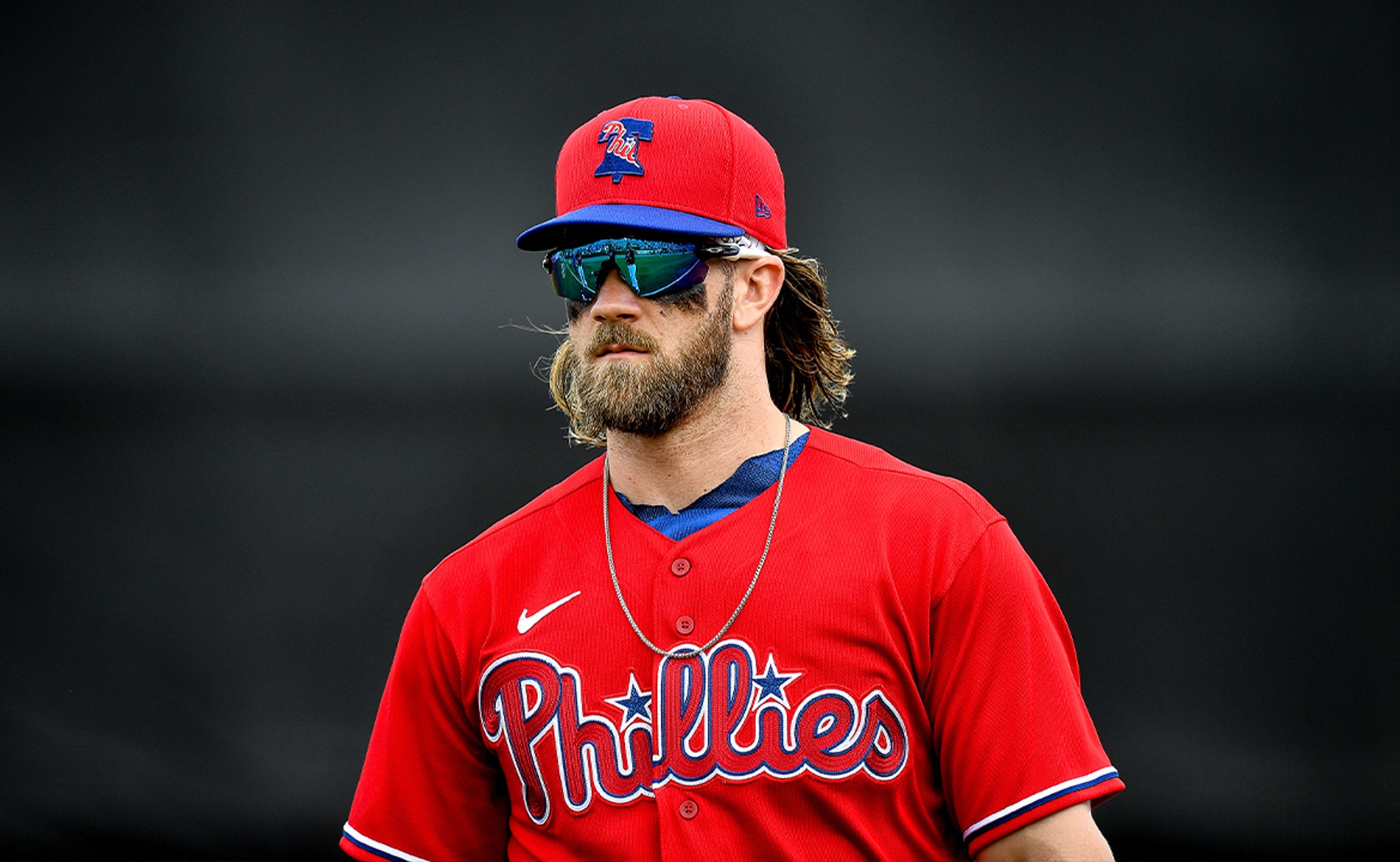 After several delays, baseball's players voted Monday to reject the latest proposal for a return to play by MLB. Now, we could be in line for the start of the 2020 season.

The players voted 33-5 against the offer, which would see 60 regular season games and full prorated pay.

That vote had originally been slated for this past weekend, but those plans were delayed in the wake of reports that 11 players from 40-man rosters of 7 different teams had tested positive for the coronavirus in June.

Following Monday's vote, the MLB Players Association issued a statement stating the players will now wait for Commissioner Manfred to unilaterally implement a schedule for the 2020 season.

According to our Ken Rosenthal, MLB now plans to implement a 60-game season, pending the union's response to two questions:

1. Whether players will be be able to report to camp within 7 days (by July 1st).

2. Whether the Players Association will agree on necessary health and safety protocols.

Commissioner Manfred had sent a letter to MLB Players Association executive director Tony Clark ahead of the players' originally scheduled meeting on Sunday, making the case that a 60-game regular season is most feasible, given the timetable imposed by the coronavirus development.

That letter also reportedly contained a proposal to cancel expanded playoffs and the universal DH rule for 2021 if a full season isn't played in 2020. By conceding those points, MLB could help alleviate any concern the players have about surrendering leverage in CBA negotiations after the 2021 season.

The 2020 season was supposed to begin on March 26 but was postponed due to the coronavirus pandemic. Since it became reasonable to consider resuming play, both sides have attempted to find a deal that satisfies all involved parties.

Negotiations had seemingly become contentious earlier this month, with players using the hashtag #WhenAndWhere to express their desire to get back on the field.

The messaging turned into productive discussions, with positive momentum building this week, and details about a potential season start date emerging.

Up until now, the owners and players have spent months debating player salaries, postseason structure and season length.

The players want full prorated salaries, meaning they would get paid the same amount per game in a shortened season that they would get paid in a 162-game season. Players also want to play as many regular season games as possible. The owners had originally proposed that player salaries would be less than fully prorated, but that's no longer the case.

The owners are proposing fewer regular season games, considering there will be no fans in attendance and no gate revenue. There are also reportedly proposals to look at other ways to increase revenue.

This past Tuesday, Commissioner Manfred met with Clark to discuss the framework of the latest proposed deal, before MLB delivered the proposal to the players on Wednesday.

The MLBPA countered the MLB offer on Thursday with a proposal that included an expanded regular season of 70 games.

MLB then informed the MLBPA it would not offer another counterproposal, leaving the players to vote on the 60-game framework.

There is also the issue of the coronavirus. Friday, five Philadelphia Phillies players and three Phillies staffers tested positive for COVID-19 at the team's training camp in Clearwater, Florida.

The Phillies weren't the only franchise to be affected. The day prior, a Toronto Blue Jays player exhibited COVID-19 symptoms at their training camp in Dunedin, Florida.

Then, on Friday, a Houston Astros player tested positive for the virus as well.

Players from as many as seven teams have reportedly tested positive. As a result, reports suggest that the league is considering adopting a "bubble" format, similar to the one the NBA has planned for its restart at the end of July.

This is a developing story. Stay tuned for more updates.