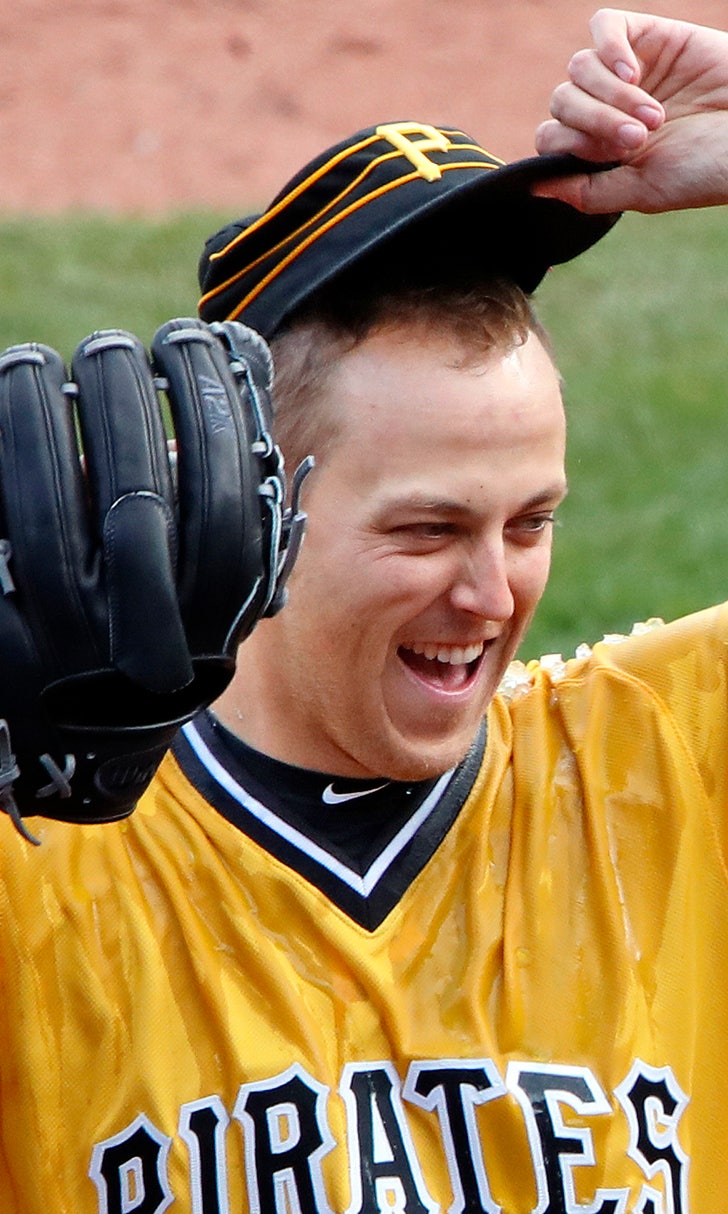 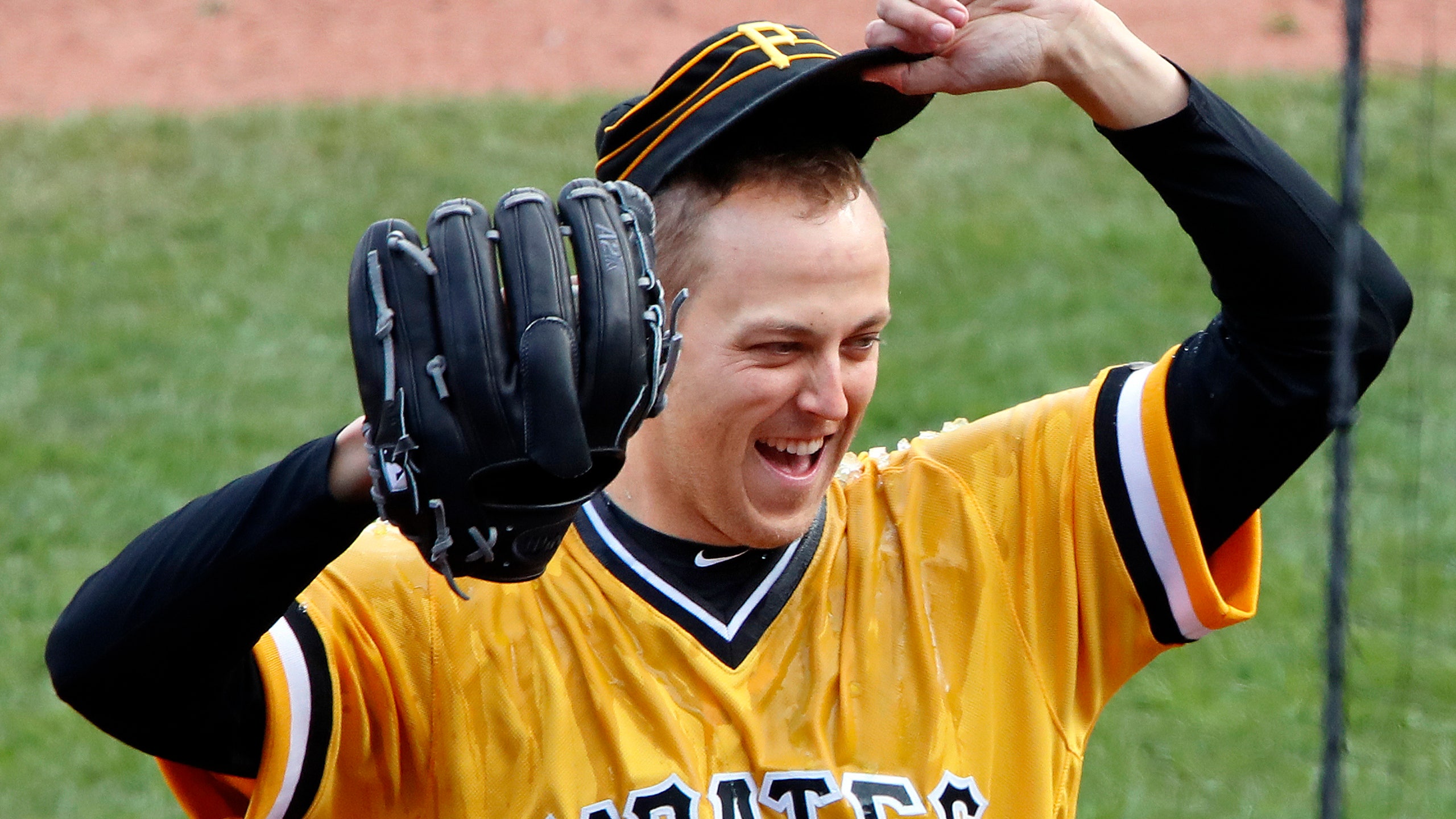 While Coonelly pointed to Pittsburgh's 82-79 finish in 2018 as a "move in the right direction," he stressed it shouldn't get confused with the ultimate final destination.

"Nobody is satisfied with 82 wins in this organization," Coonelly told fans during the team's annual PiratesFest last month. "Everybody is committed to doing what we can to putting a World Series championship team on the field, and we do know that we can do it."

It's the how that could be tricky.

While St. Louis and Cincinnati made significant financial investments by adding proven major league talent to bolster its roster in their respective bids to chase down NL Central frontrunners Chicago and Milwaukee, the Pirates took a more fiscally cautious approach. They signed outfielder Lonnie Chisenhall to bridge the gap in right field until Gregory Polanco returns from shoulder surgery. Veteran left-handed pitcher Francisco Liriano agreed to a minor-league deal hoping to regain the form he showed while helping Pittsburgh reach the postseason from 2013-15. Middle infielder Erik Gonzalez arrived in a trade in mid-November and will get the first crack at taking over at shortstop after Jordy Mercer left in free agency.

And that's pretty much it.

"I'd love it if we were in on (Bryce) Harper or (Manny) Machado just like everyone else," starting pitcher Jameson Taillon said. "That's just not realistic for us."

What Pittsburgh believes is realistic is continuing to develop the young core — particularly the starting rotation fronted by Taillon and Trevor Williams — that seemed to get better as 2018 wore on and hope the six weeks they'll spend in Florida this spring plant the seeds for another massive step forward in 2019.

Some things to look for when camp opens on Feb. 13:

NEW LOOK: There's a changing of the guard in the middle infield after the departures of Jordy Mercer and Josh Harrison. Gonzalez and Kevin Newman will compete for Mercer's spot at shortstop while Adam Frazier's role will evolve from utility player to starter at second base.

ROOKIES TO WATCH: RHP Mitch Keller will get a look in spring training but likely needs more seasoning at Triple-A, where he struggled a bit after getting promoted from Double-A. SS Cole Tucker, a first-round pick in 2014, will start 2019 in Triple-A but has the speed (35 steals at Double-A in 2018) and athleticism to potentially provide a jolt sooner rather than later.

THEY'RE SET: The top of the rotation is good to go. Taillon, Williams, Chris Archer and Joe Musgrove all posted ERAs of 4.30 or lower. The back end of the bullpen is also in good shape with Kyle Crick, Keone Kela setting up Felipe Vazquez.

THEY'RE NOT: Shortstop is a serious question mark after the club opted not to re-sign the steady Mercer. Gonzalez has yet to play over 81 games in a season and Newman showed little offensively in an extended audition last September. 1B Josh Bell spent most of the offseason addressing the power drain he suffered in 2018 when his home run total dropped from 26 to 12. Third baseman Colin Moran proved durable while playing in 144 games but hit just 11 home runs. Pittsburgh brought back Jung Ho Kang hoping he can regain the form he showed while hitting a combined 36 home runs in 2015 and 2016 before his career was derailed by his DUI arrest in his native South Korea in late 2016.

ON DECK: The Pirates will give the group trying to lock up the fifth spot in the rotation plenty of looks and the middle infield could provide the closest thing to intrigue while Williams hopes to show his otherworldly second half in 2018 — when he went 7-3 with a 1.30 ERA — was no fluke. Pittsburgh begins the regular season in Cincinnati on March 28 and hosts St. Louis in the home opener on April 1.