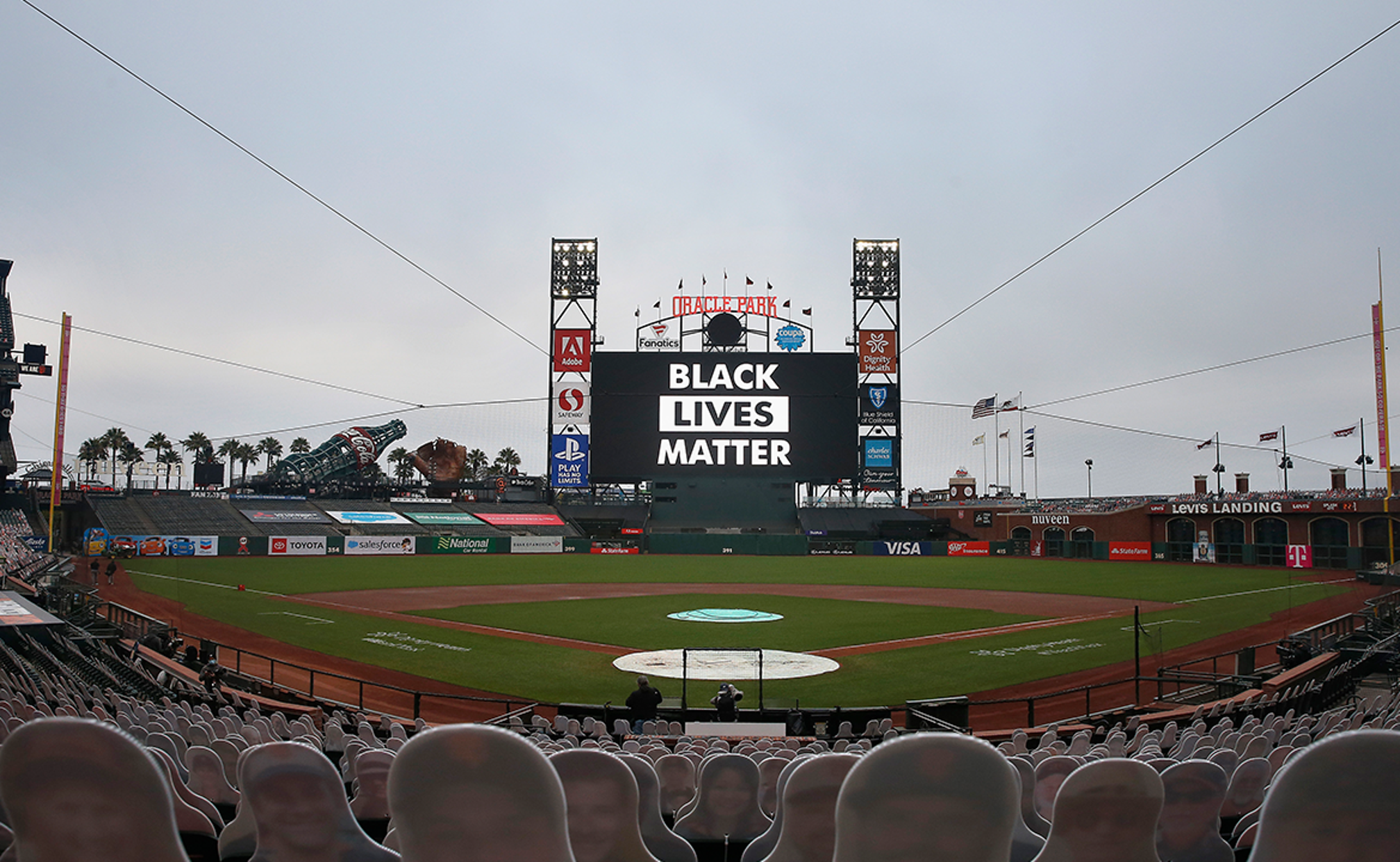 previous story
How Will The NFL Respond?
next story
What You Need To Know: Sports Boycotts
Major League Baseball

Major League Baseball players across the league continued to protest racial injustice on Thursday, following the shooting of Jacob Blake – an unarmed Black man – by police in Kenosha, Wisconsin on Aug. 23.

The Boston Red Sox, Oakland Athletics, Minnesota Twins, New York Mets, Colorado Rockies and Philadelphia Phillies all opted not to play on Thursday, one night after the Milwaukee Brewers, Los Angeles Dodgers and Seattle Mariners boycotted their games on Wednesday.

Earlier Thursday, there was speculation Boston would not take the field, according the MLB's Jeff Passan.

Thursday’s game marked the final matchup in a 3-game road series against the Blue Jays, who are playing their home games in Buffalo due to the coronavirus pandemic.

The New York Mets and Miami Marlins took the field, and then walked off.

Prior to first pitch, there were rumors of a potential player protest, but both teams lined up in position to start playing.

After 42 seconds of silence with their caps off, the day before they celebrate Jackie Robinson Day in MLB, both teams left the diamond, with Marlins outfielder Louis Brinson placing a “Black Lives Matter” shirt at home plate.

Mets first baseman Dominic Smith led his team onto and off the field. On Wednesday, Smith took a knee during the national anthem and gave an emotional press conference after.

The Minnesota Twins voted to postponed their series opener with the Detroit Tigers at Comerica Park:

The game will be rescheduled as part of a Friday doubleheader, starting at 12:10 p.m. ET. Both games are set to be seven innings and the final two games of the series will be played on Saturday and Sunday, as previously scheduled.

The Tigers met on Thursday to discuss sitting out the game, led by former Twins manager Ron Gardenhire.

Before Wednesday night's game, the Tigers put "Equality Now" on the scoreboard at Comerica Park, and echoed the message on their social media channels.

The Phillies also opted not to play Thursday, and the Nationals agreed to postpone their series finale as well.

Three hours before pitchers were set to take the mound, Oakland announced its decision to boycott Thursday's game:

The Rangers were still willing to play, but released a statement after the Athletics' decision came down.

"We respect the decision by the Oakland A's players to postpone tonight's game."

The final game of the series will be made up as part of a doubleheader in Oakland on Sept. 12.

Colorado released a statement on Thursday, explaining its decision not to play:

The Diamondbacks supported the Rockies' decision.

There were 15 MLB games on Thursday's slate, including four double-headers, prior to the postponements.

Each game was made up on Thursday.

Friday is MLB's rescheduled "Jackie Robinson Day," where the league honors the late Robinson for breaking the color barrier.

Players annually wear Robinson's No. 42, the only number retired by all major league teams.