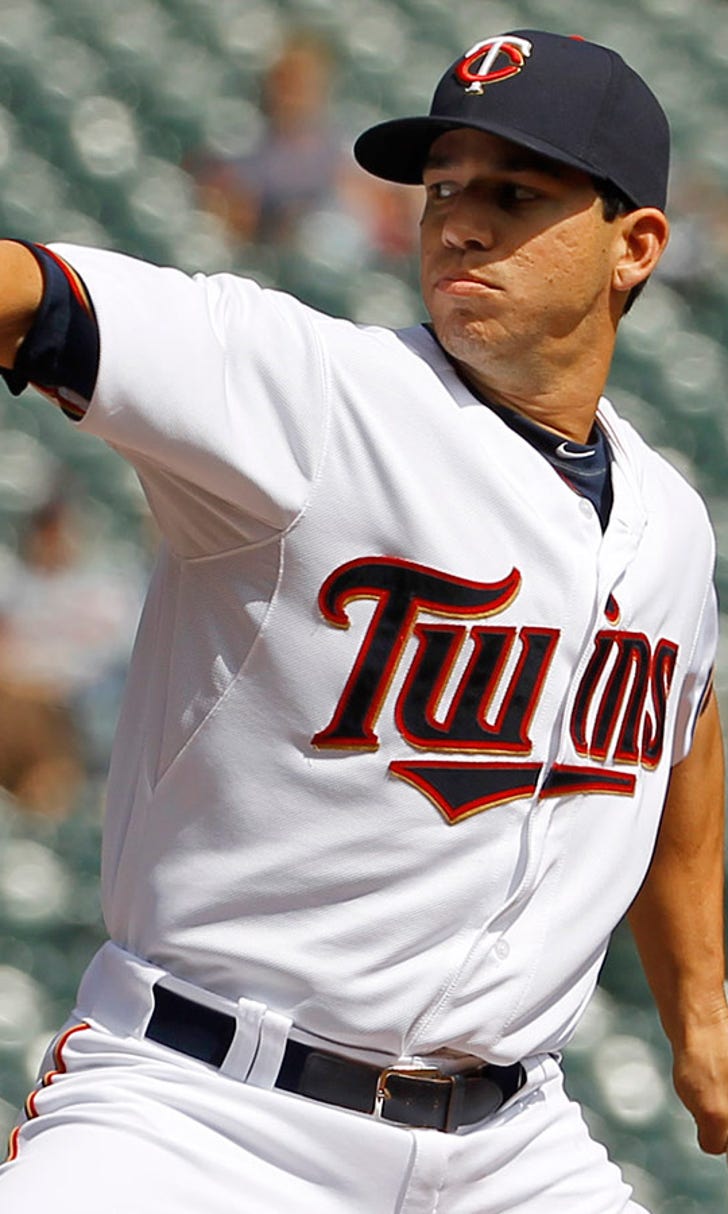 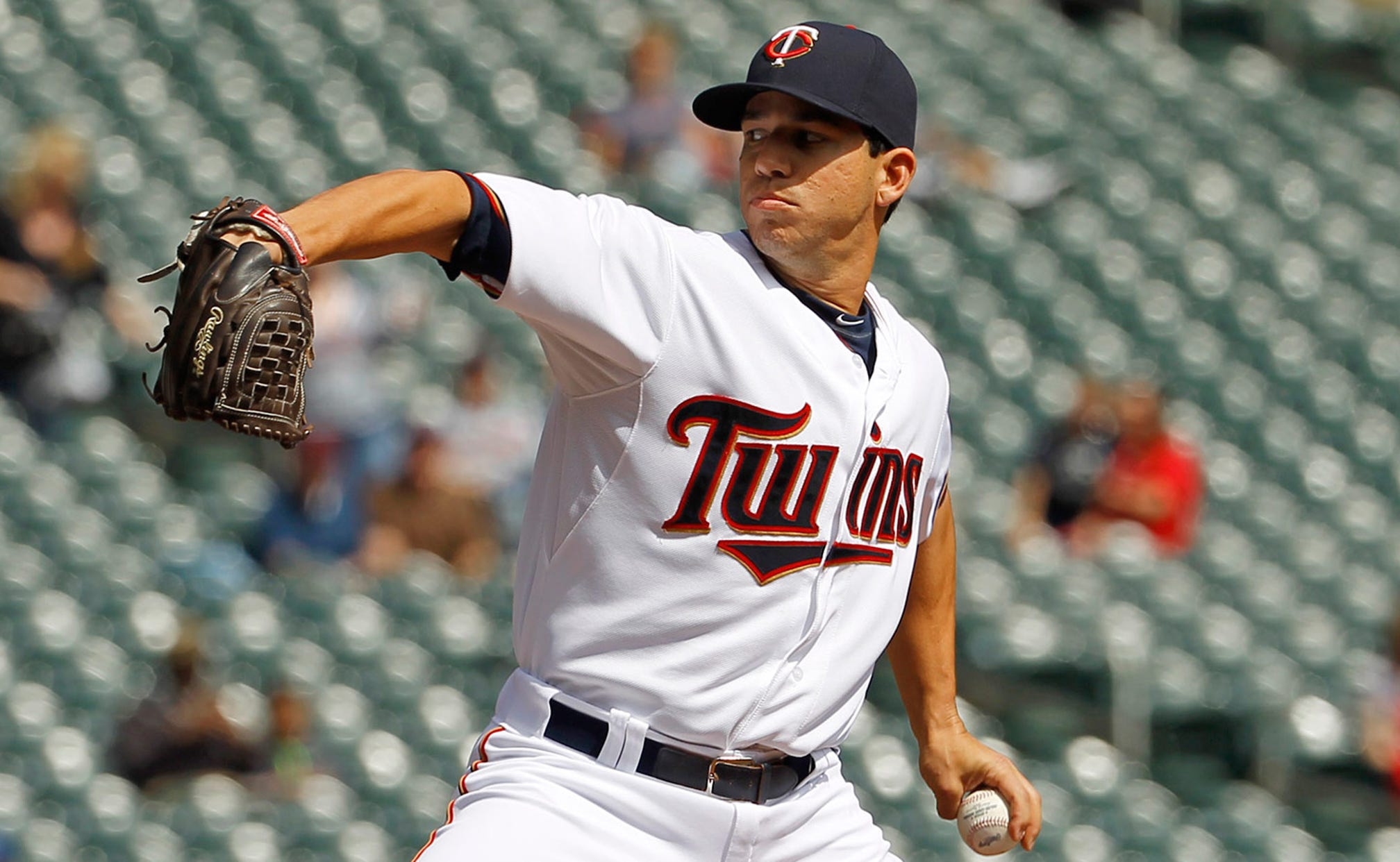 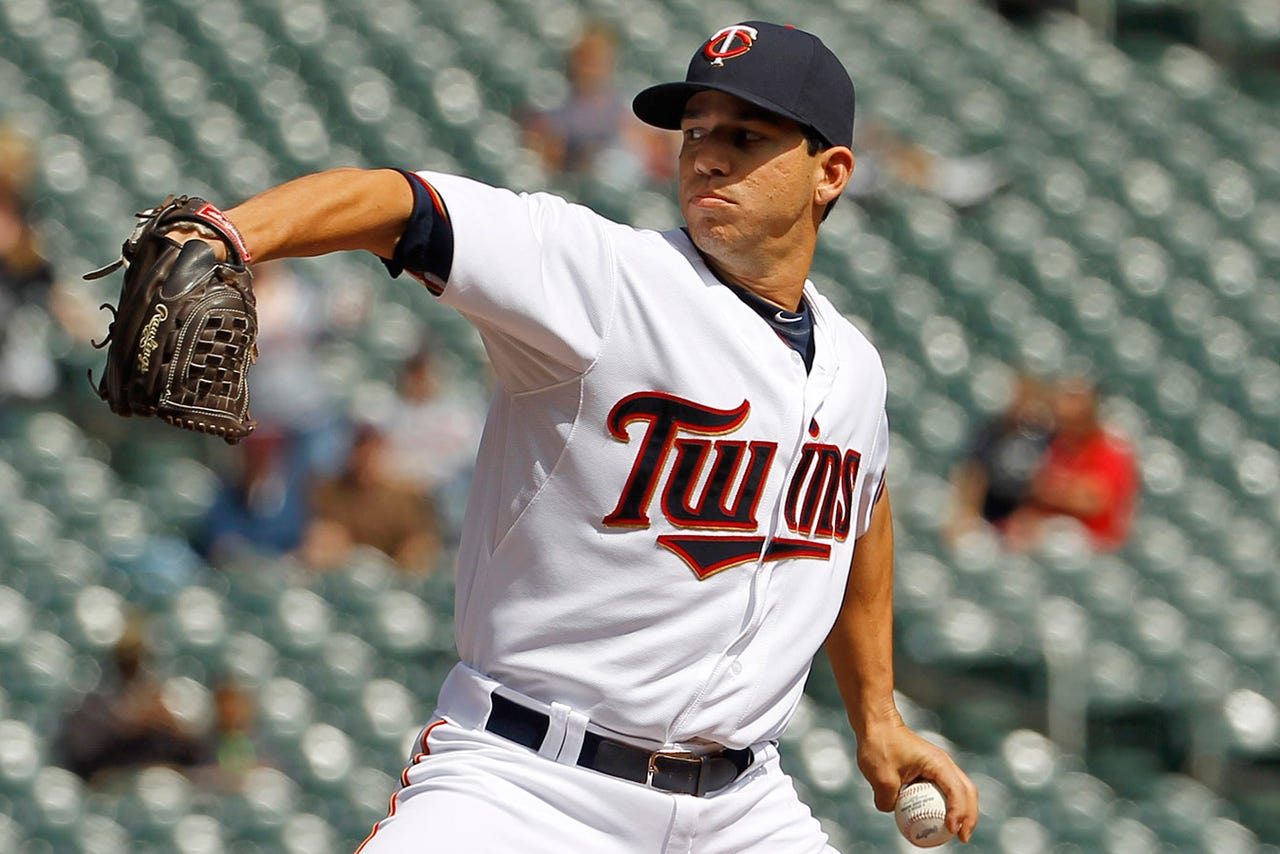 Six members of the Minnesota Twins filed for salary arbitration ahead of Tuesday's deadline.

Coming up on Friday, players and clubs will exchange figures and see if a deal can be struck - and if not, they'll head to arbitration.

MLB.com's Rhett Bollinger pointed out that the Twins' recent history suggests the club will be able to reach agreements on 2016 salaries with these players before Friday and avoid arbitration altogether. In fact, Minnesota hasn't had to go to an arbitration hearing with a player since Kyle Lohse in 2006.

It was his first full season with the Twins since coming over from the Oakland Athletics during the 2014 season, and he earned $2,775,000 for his services. He's probably in line for a bit of a pay raise based on his 2015 numbers and the league's current pitching market.

Problems Mount in Houston
A troublesome 2020 season for the Astros just got worse, as Justin Verlander might have thrown his last pitch for Houston.
11 hours ago