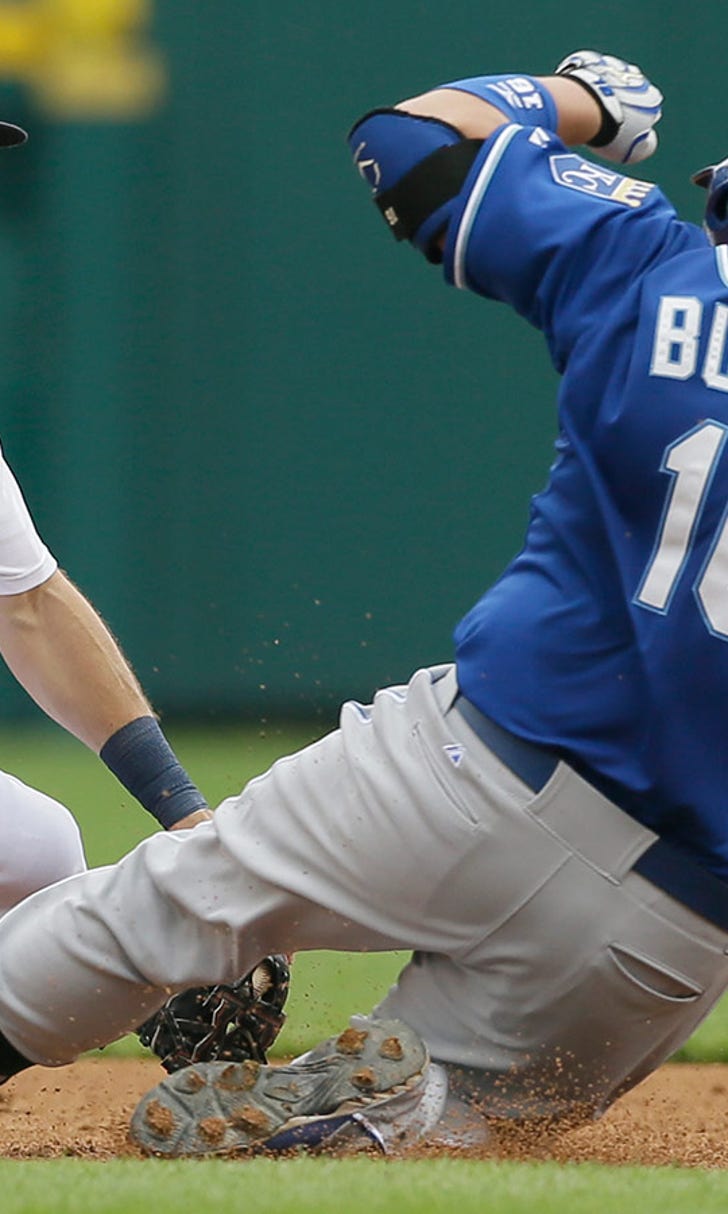 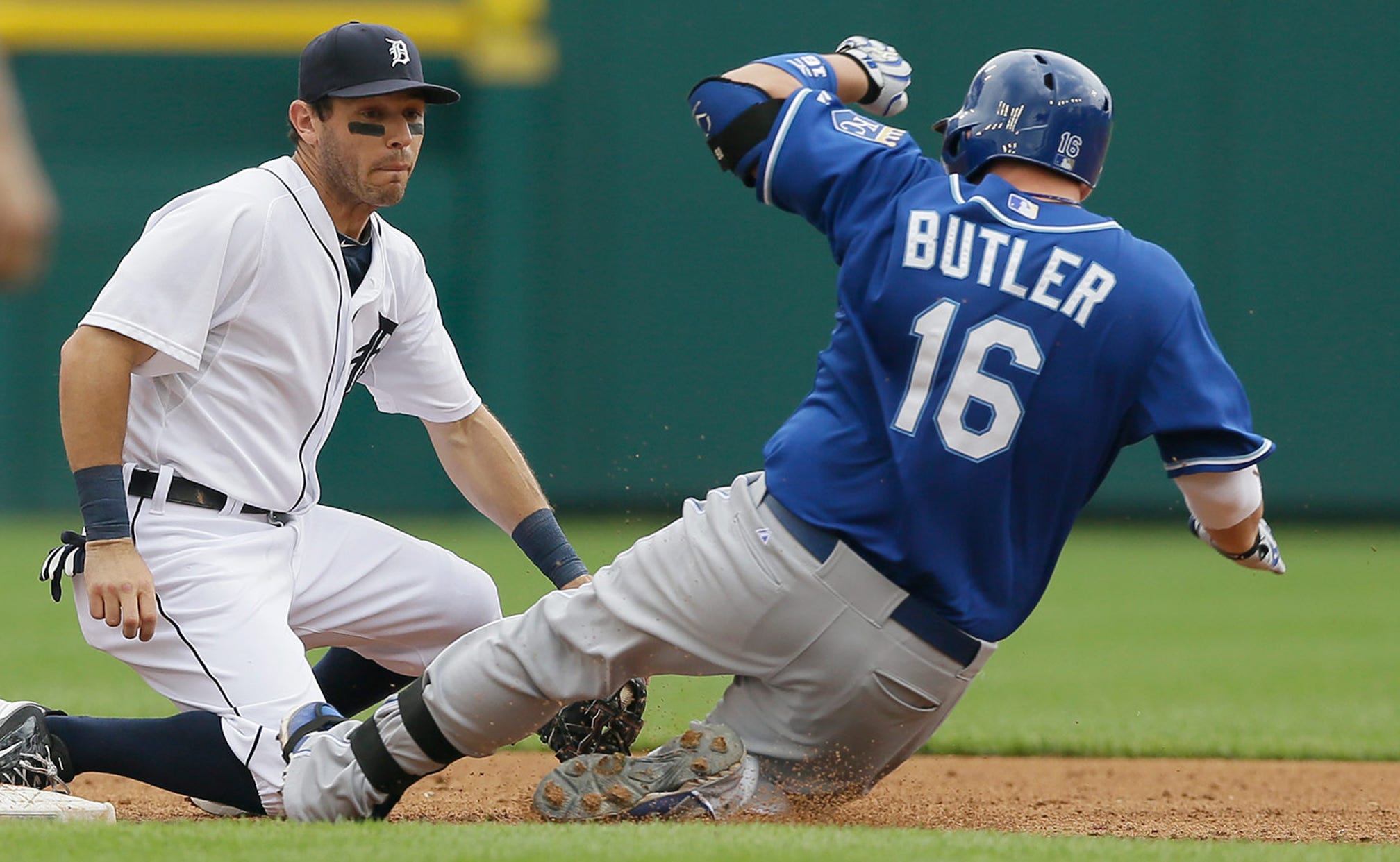 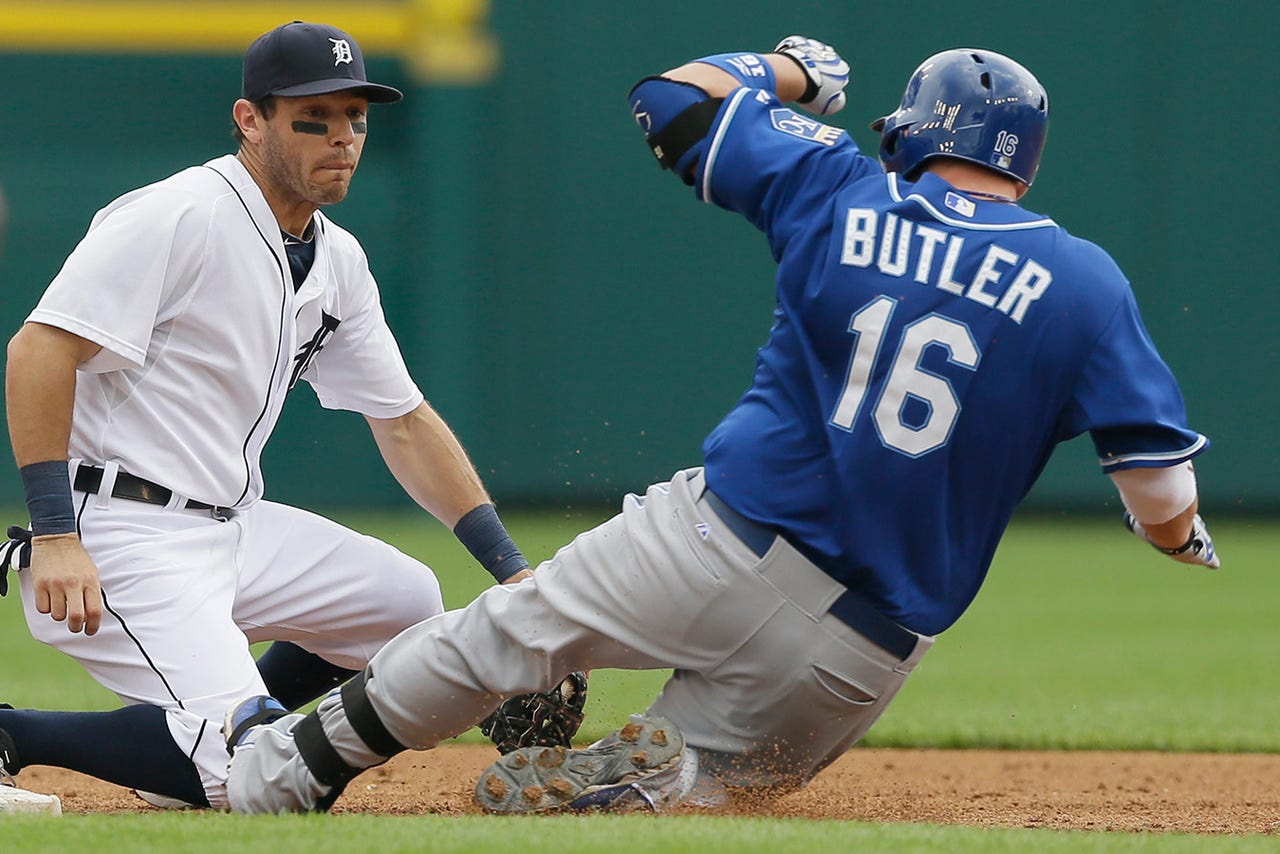 The American League Central has been around for 20 full seasons. But I didn’t grow up with the Central. I grew up following the American League West, which was quite a different division. My Royals were in the West, and so were the modern Central’s White Sox and Twins. But the White Sox and Twins weren’t much good. The Royals’ chief competition during their good run were the A’s and the Angels; those three clubs accounted for 10 of 11 division titles from 1976 through 1986 (those were the years when I went into every season thinking the Royals were definitely going to win the World Series). During those same years, the Indians and the Tigers, now in the Central, were in the American League East.

Realignment, by the way, was a great thing. It’s a lot easier to follow a team in Kansas City when it’s not routinely playing games at 9:35 p.m. local time. Many was the night when I went to sleep without knowing how my favorite team had fared. Granted, there’s a nostalgic memory associated with having to wait until the next morning to find out what happened in Oakland or Anaheim (or Seattle, except usually we just assumed the Royals beat the M’s). But having teams in a division clustered in rough geographic regions makes all kinds of sense.

The problem with the American League Central, though? The Royals have never won it. They’ve finished second just once, in 1995 ... but it comes with one hell of an asterisk, as they also finished THIRTY games behind the Indians. Games-wise, and not including strike-shortened 1994, the closest the Royals have come to first place is seven lengths, with third-place finishes in 2003 and 2013.

This season? Well, they’re on track to celebrate the 20th anniversary of their last second-place finish with another second-place finish. Since winning 10 straight and grabbing first place a few weeks ago, the Royals have gone 7-11 and settled squarely into second place; at this moment they’re four-and-a-half behind the favored Tigers. According to Baseball Prospectus, the Tigers have an 82-percent chance of winning the division. Because they own that lead, and also (frankly!) because they’ve got better players.

Exhibit A: The Tigers’ hitters lead the American League in OPS; the Royals are 12th.

Exhibit B: The Royals’ pitchers have the third-best ERA in the league; the Tigers are eleventh-best.

The gap between them’s only four-and-a-half games because the Royals have slightly outplayed their fundamental statistics. The good news is that a number of Royals have underplayed their historical abilities, especially Eric Hosmer and especially Billy Butler. But of course that usually cuts both ways. Miguel Cabrera and especially Austin Jackson haven’t done as well as they might for the Tigers.

And the Central’s other clubs?

The Indians have two surprisingly tremendous players in outfielder Michael Brantley and starter Corey Kluber, but the supporting cast just doesn’t figure to give them much help. At the moment, three of their six best starting pitchers are missing: one on the DL, two in the minors. Of course there’s some upside on the roster and .500 teams surprise us in the second half every year. But there’s no particular reason for optimism unless you’re an Indians fan. In which, never ever give up.

The White Sox and Twins are highly unlikely to surprise us. The White Sox just don’t have the pitching, and the Twins just don’t have the anything. With Brian Dozier cooling off lately, the only exciting thing about the Twins is Phil Hughes, who apparently celebrated leaving the Yankees by learning a really good Cliff Lee impression. But the Twins are so far away from competing for a playoff spot that they should probably trade Hughes.

I read somewhere that the Yankees could use another starting pitcher ...

Rays Beat Dodgers In Instant Classic
What just happened?! We're glad you asked. Here's everything that went down in a spectacular, thrilling World Series Game 4.
6 hours ago

World Series Top Plays: Game 4
The Rays stunned the Dodgers in a game for the ages. Here are the top plays from Game 4.
6 hours ago

Social Media Reacts To Rays' Epic Win
Game 4 of the World Series will go down as one of the wildest in baseball history. Here's how the sports world reacted.
6 hours ago