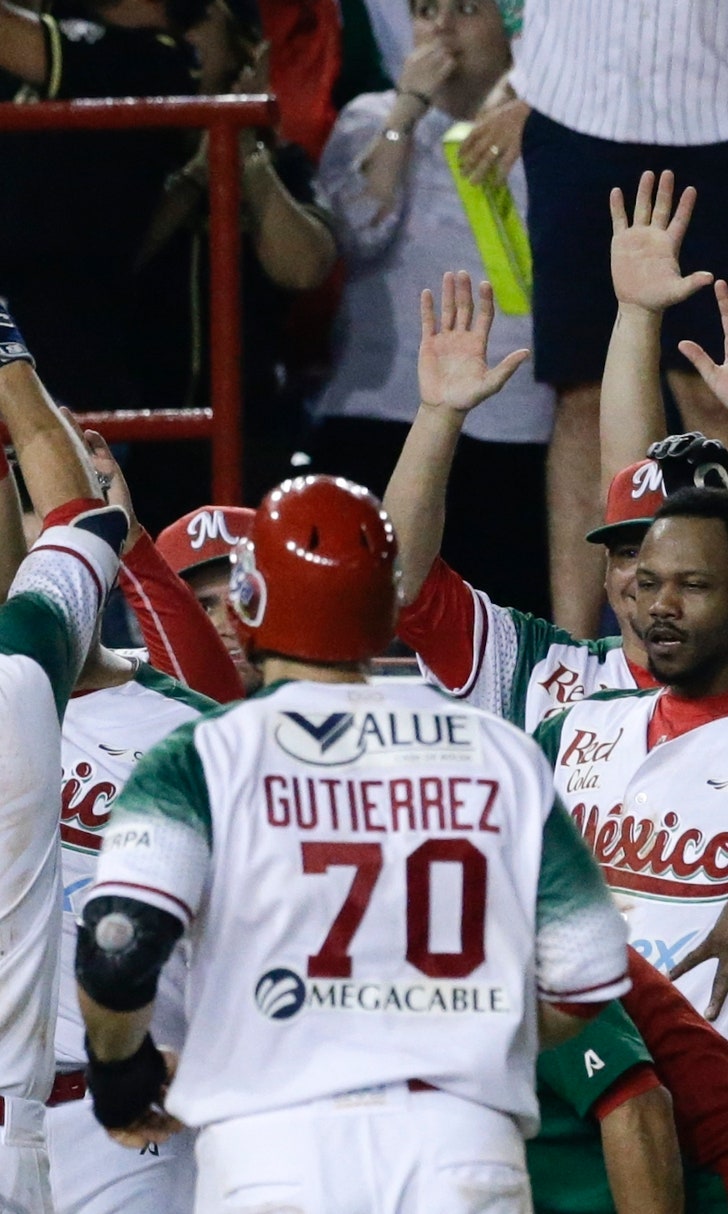 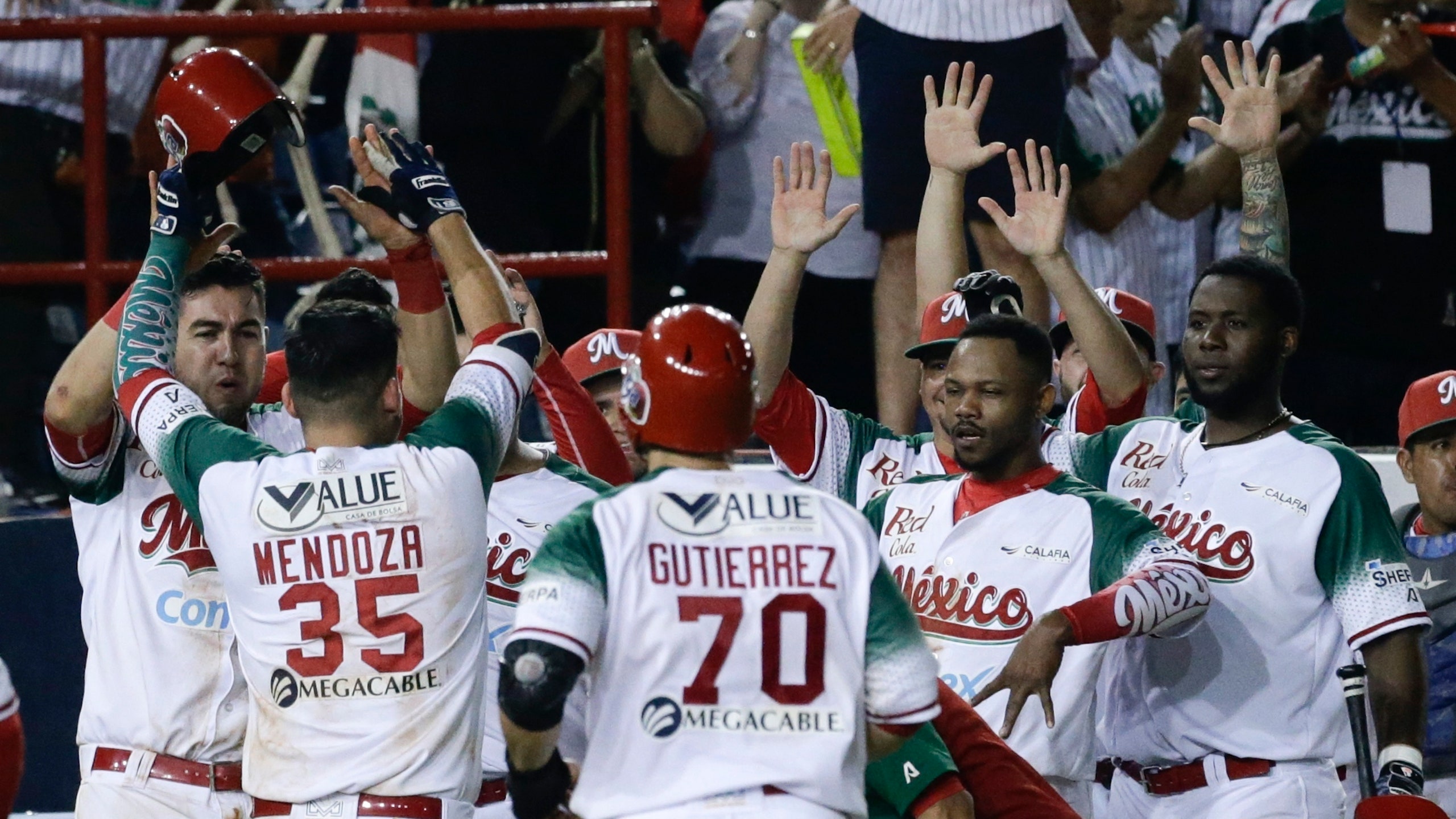 PANAMA CITY (AP) — Victor Mendoza hit a three-run homer and drove in four runs as Mexico earned a key 9-4 victory over Venezuela on Friday night to remain in contention in the Caribbean Series.

The Charros de Jalisco won their second straight game and finished the first round with a 2-2 record.

With the loss, Venezuela has a 2-1 record and can qualify for the final with a victory over Cuba (1-2) on Saturday.

Mexico needs a Cuban victory to force a tiebreak by run average.

The Cardenales de Lara scored twice in the sixth and trailed 5-4. In the bottom of the inning, Mendoza hit a three-run shot to all but secure a win for the Mexicans.

It was Mexico*s first home run of the series.

In another game, the Dominican Republic defeated Panama 5-3 to take first place in Group B.

The Estrellas Orientales finished the first round with a 3-1 record. Panama is second at 2-1, and Puerto Rico is out of contention at 0-3.

To qualify for the final, the Dominicans need Puerto Rico to beat Panama on Saturday in the last game of the group.

The Toros de Herrera from Panama, playing in the tournament for the first time since 1960, needs a win by a large margin to qualify with the tiebreak.

Wilkin Castillo knocked in three runs with a double in the sixth inning and finished with three hits and four RBIs for the Dominicans.