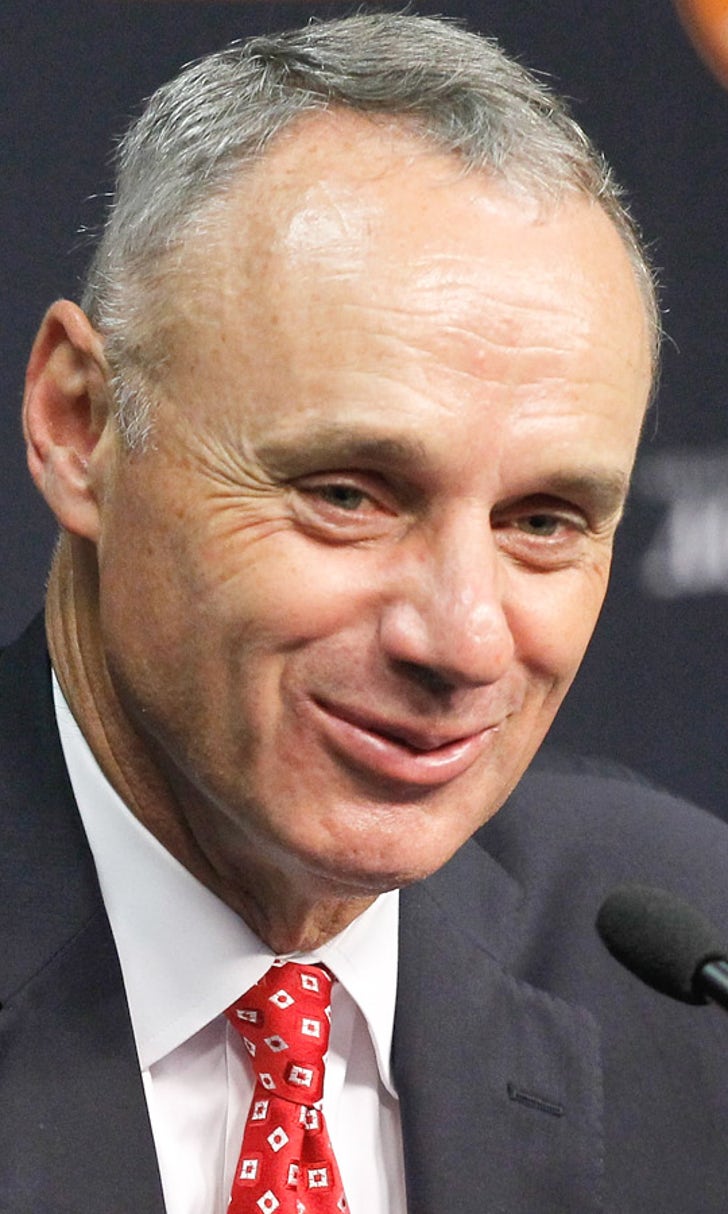 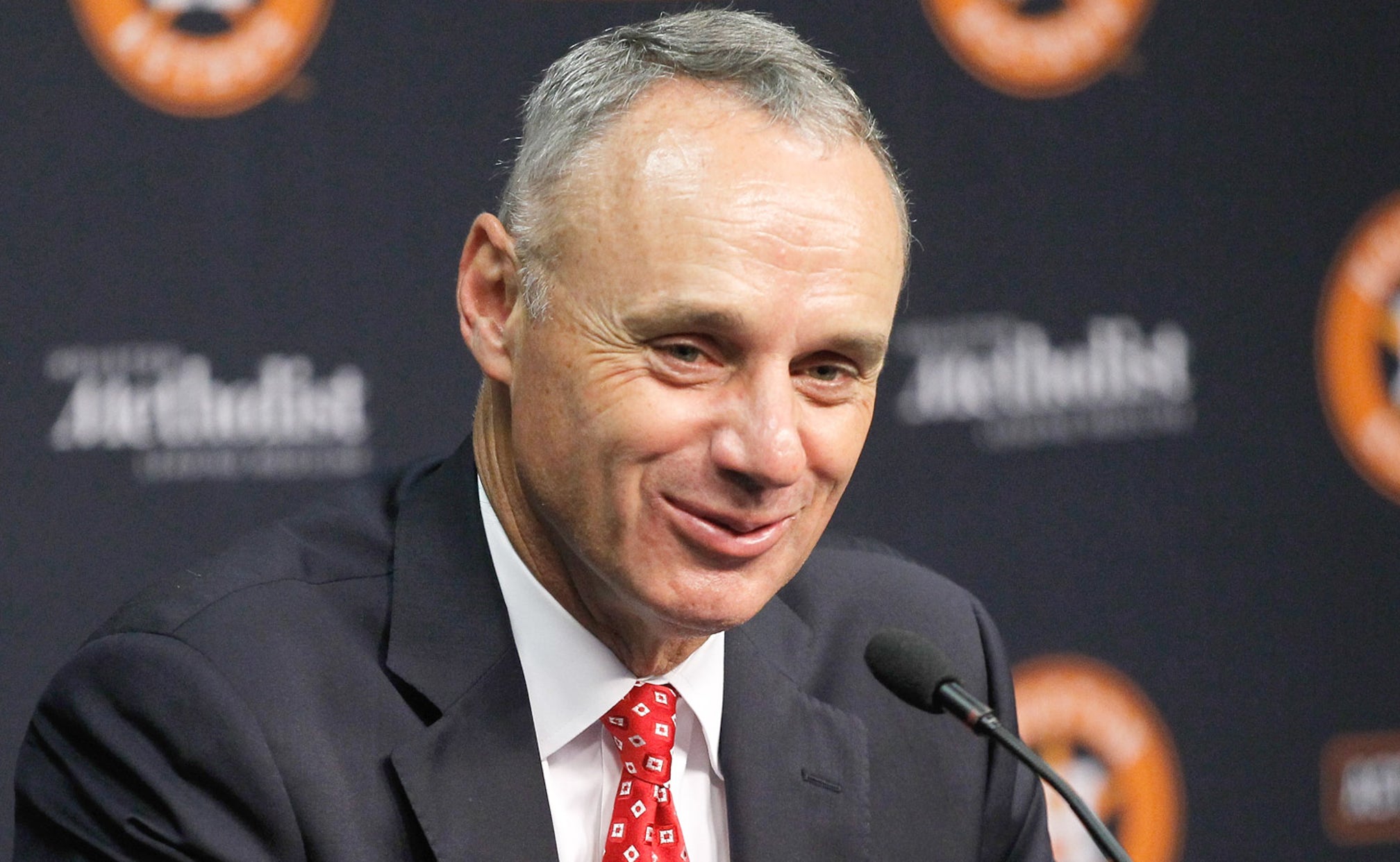 NEW YORK -- New baseball Commissioner Rob Manfred said he understands why the Milwaukee Brewers and Miami Marlins did not interview any minority candidates when they hired new managers this month.

Then-Commissioner Bud Selig told teams in April 1999 they had to consider minorities when hiring a manager, GM, assistant GM, director of player development or director of scouting.

Manfred said the rule is difficult to apply to in-season changes ''because time obviously is of the essence.''

''If a club has an internal candidate that they're so sure about that they're willing to forgo the opportunity to interview anyone, forcing people through an interview process doesn't really make a lot of sense,'' Manfred said Thursday following his first owners' meeting since replacing Selig as commissioner in January.

''Everyone who has that sort of rule has over time realized there are situations in which either because of timing, exigencies or a decision that's already made, that you have to be realistic in terms of the enforcement,'' he said.

MLB managers identifying as a racial minority dropped from 10 in 2009 to five in 2014 to two this year, according to Richard Lapchick's Institute for Diversity and Ethics in Sport at the University of Central Florida. There were four people of color in GMs spots, up one from last year and one below the high in 2009 and `10.

''I think we also have some ideas that we're working on that go beyond that rule,'' Manfred said, ''providing additional support for candidates in terms of not only getting an interview, but getting a job.''

While there has been talk of shortening the regular-season schedule from 162 games, it is too early to tell whether the clubs will propose it in bargaining with players.

''A 154-game schedule is a huge economic issue,'' Manfred said. ''It would require a lot of analysis before we would we would be prepared to bargain on a topic like that.''

The average time of a nine-inning game has dropped to 2 hours, 54 minutes through Wednesday, down from 3:02 through a similar period last year, according to STATS. That follows several initiatives implemented by MLB and the players' union, such as clocks for between-inning breaks and pitching changes, and requiring hitters to keep a foot in the batter's box in many instances.

''We are very encouraged by early returns,'' Manfred said. ''We'd like to hold that number. That's the trick now.''

MLB remains concerned about the drop in offense but is not ready to suggest rules changes. Average runs per team per game have remained at 4.2 and the batting average at .251, STATS said.

''We're looking for another year of data, at least,'' Manfred said. ''Realistically, that's an end-of-the-year evaluation.''

He also said changing the strike zone ''was not something that was discussed at any length.''

While he doesn't ''see expansion as a hot topic'' now, it is possible it could be considered in five-to-10 years. ''When the game grows, expansion becomes a topic,'' he said. MLB is interested in a greater presence in Canada and Mexico, ''but in terms of actual tactics and execution, we're just not there yet.''

The restraints on international signings of amateur players under 23, put in place in the current labor contract that started in 2012, have not worked the way MLB expected. ''I think that the increased flow of talent from Cuba has stressed that system, and it hasn't done as well in response to that stress,'' Manfred said.

''Whenever we see a pattern like that, we do everything we can to figure out whether there's a connection, whether it's a pattern, whether it's a coincidence. We're just not at a point in that process that I can give you a good answer to that question,'' he said.

Manfred staged the owners' dinner at the Four Seasons restaurant rather than 21. He had ESPN President John Skipper speak to the group Wednesday.