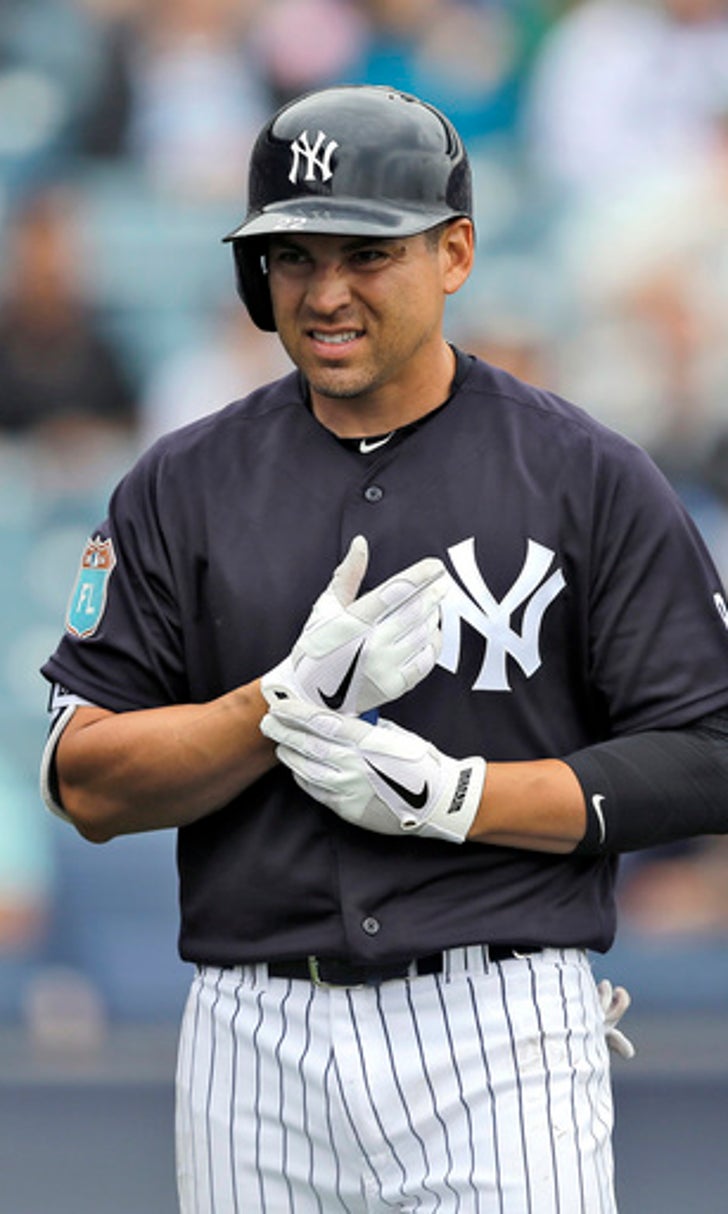 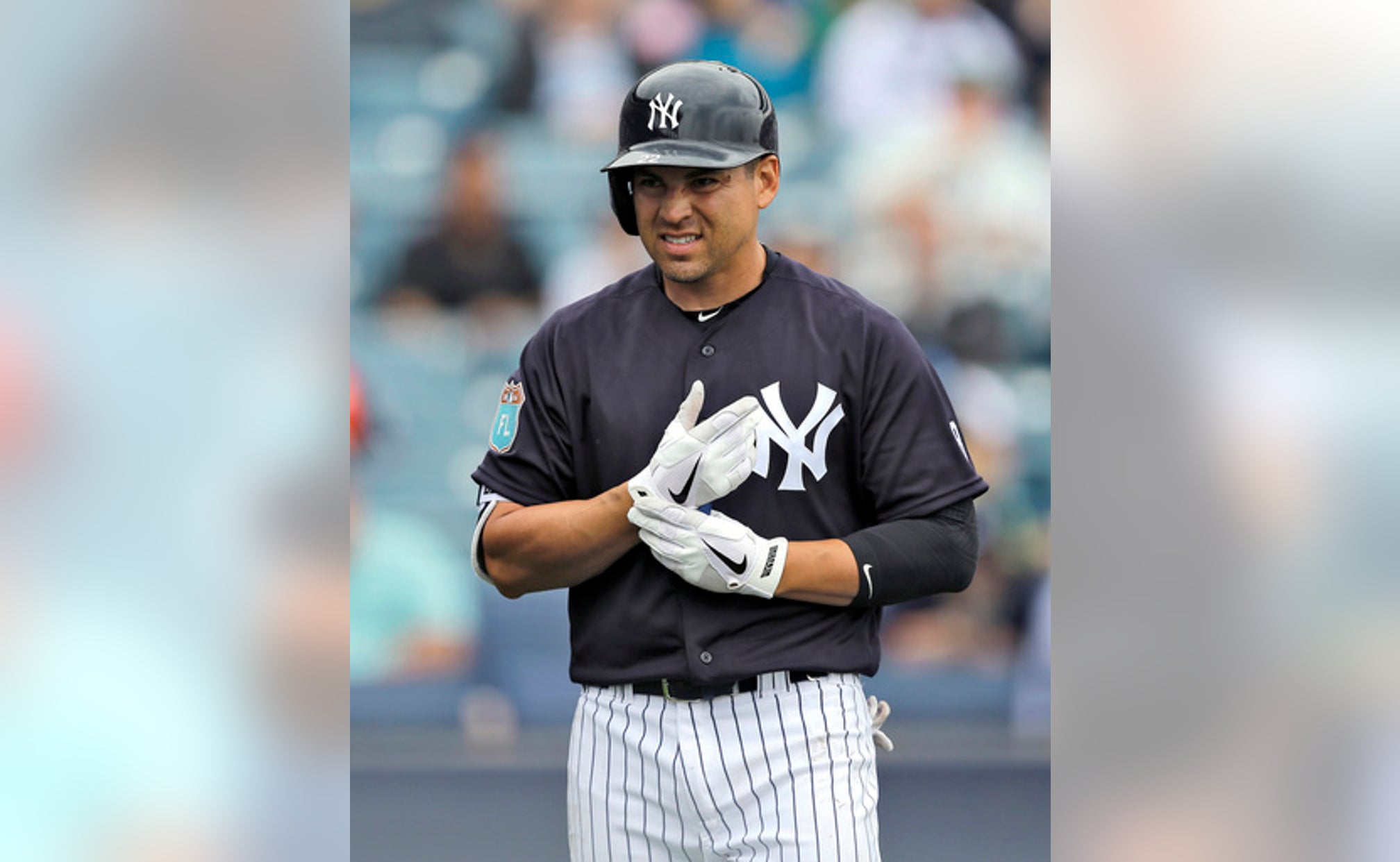 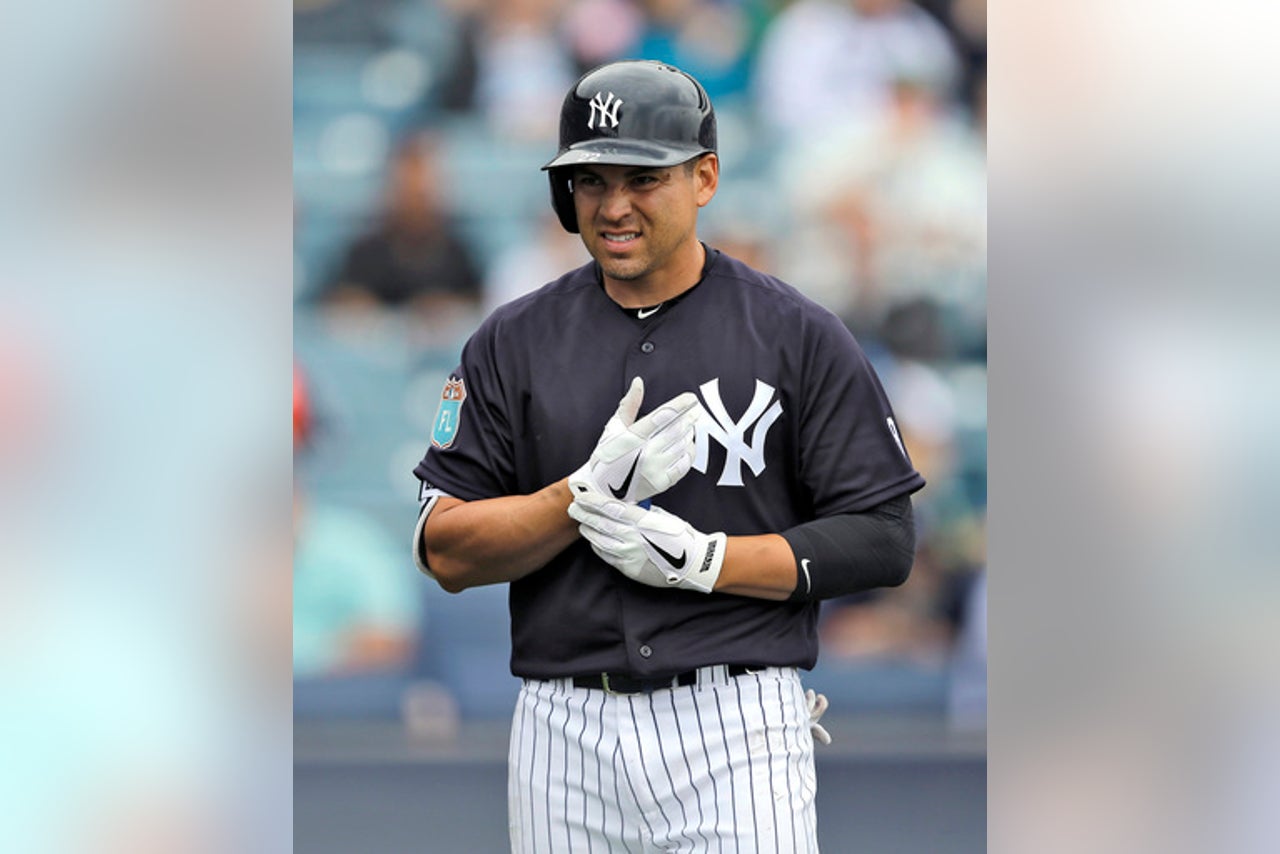 The Yankees will check Jacoby Ellsbury's status, a day after he was hit in the right wrist by a fastball from Julio Teheran of the Braves. Ellsbury left the game and the team worried the injury-prone outfielder might be sidelined for quite a while. He went to a hospital and X-rays were negative.

Royals relievers Wade Davis and Luke Hochevar, who have combined for nine scoreless innings while allowing five hits and striking out eight, are both scheduled to pitch an inning vs. the Cubs.

Angels newcomer Yunel Escobar has gotten seven straight hits going into the game against Texas. The third baseman is batting .471 this spring (16 for 34) and hasn't struck out yet.

Cardinals righty Mike Leake makes his third start for his new team, taking on Miami. He has not permitted a run or walk in his previous six innings, giving up three hits and striking out eight.

The Dodgers are taking a long look at athletic outfielder Trayce Thompson. He's the brother of star Golden State shooter Klay Thompson and ''can do a lot of different things,'' manager Dave Roberts says. ''We want to see him as much as we possibly can, putting him in center, in left a little bit, in right a little bit.''