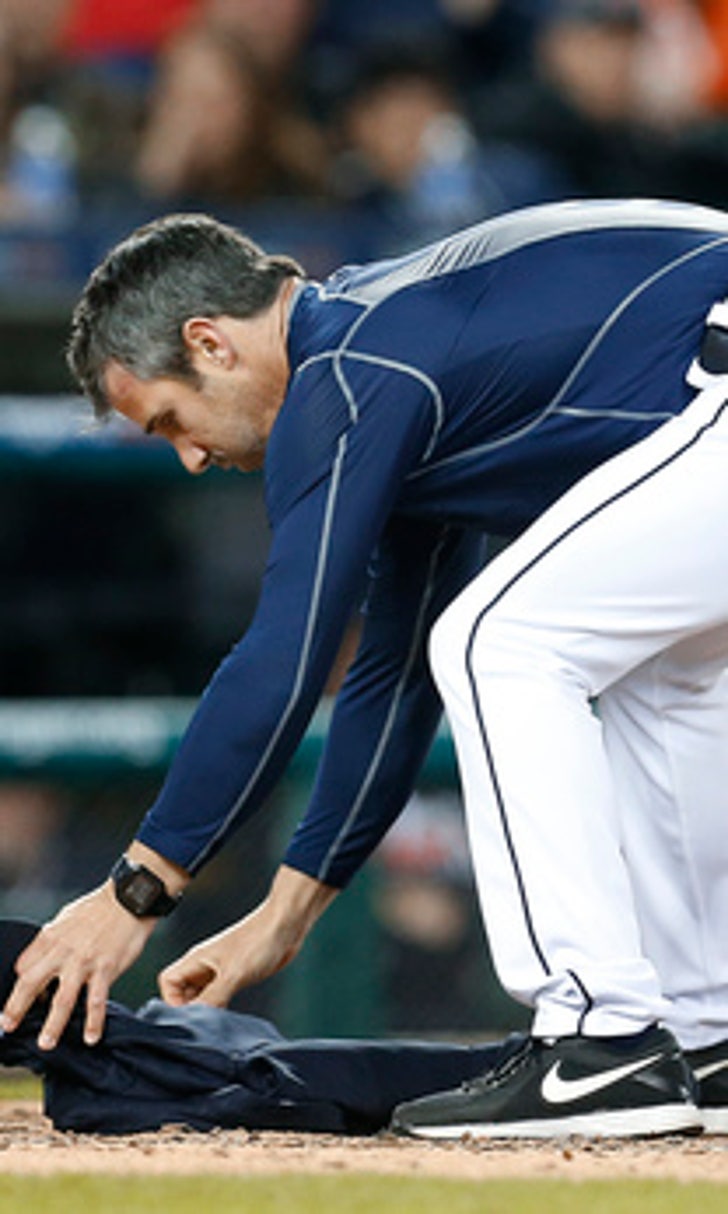 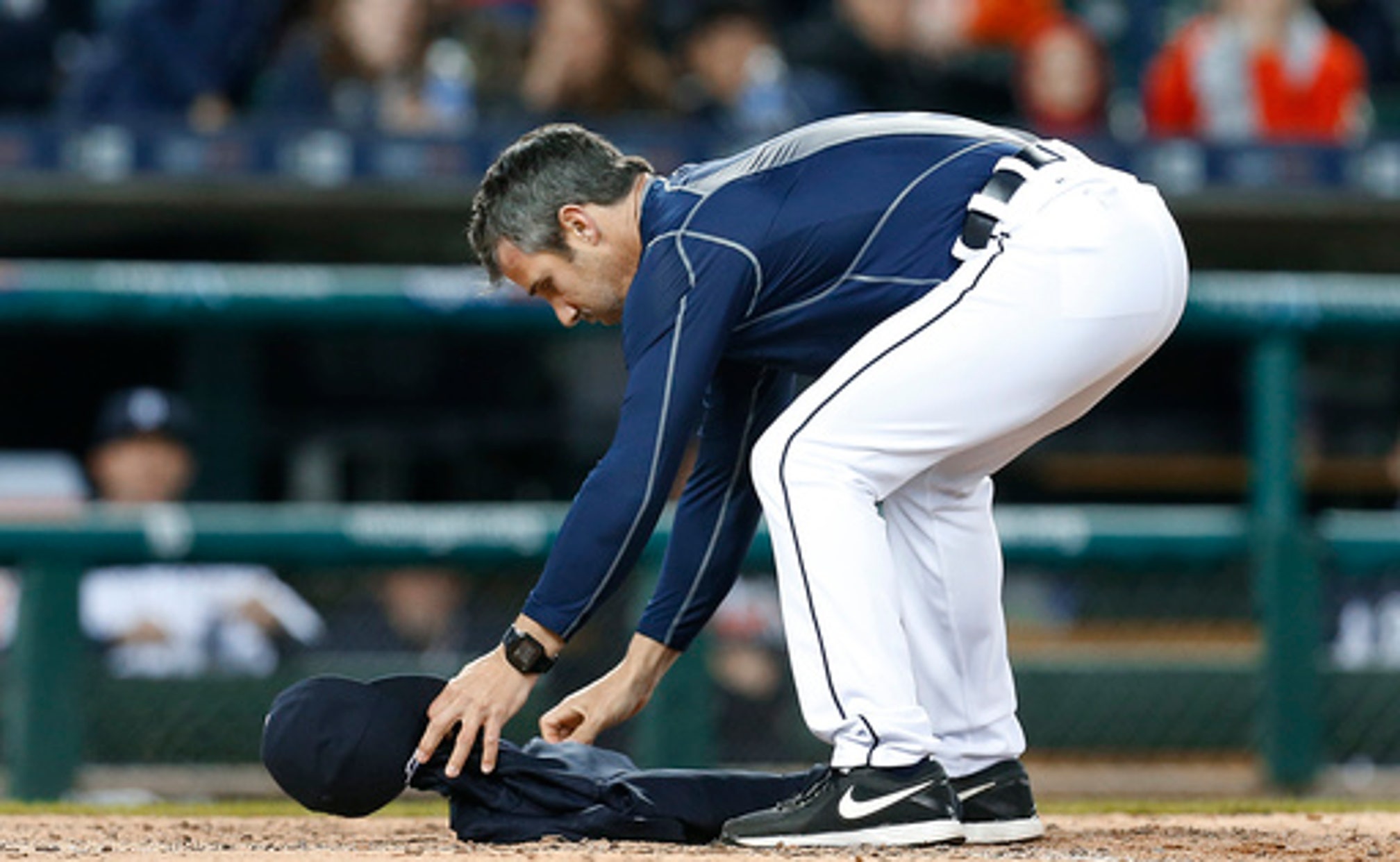 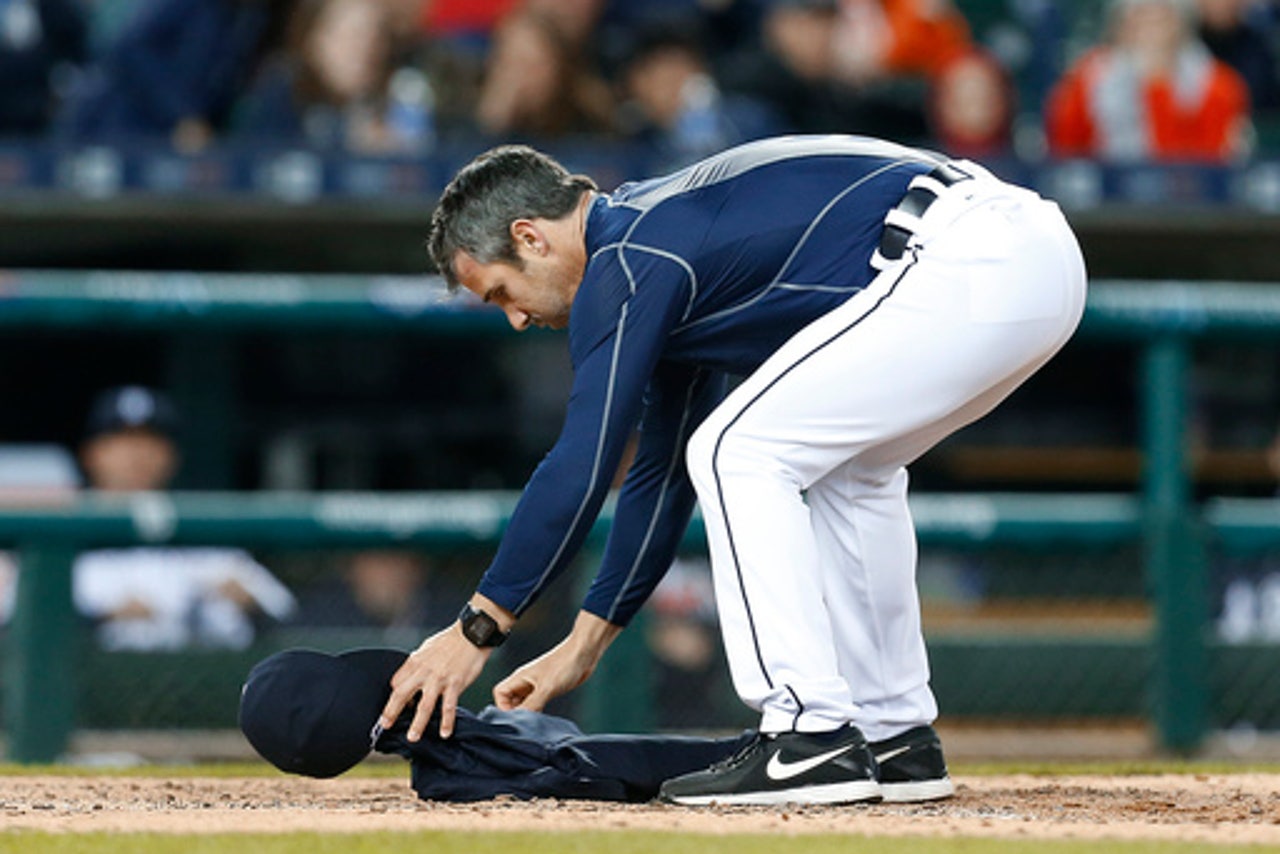 Washington ace Stephen Strasburg (6-0, 2.95 ERA) and Mets RHP Matt Harvey (3-5, 4.93) square off for the third time in the majors. Harvey has beaten Strasburg in both previous matchups, but things are going much better for the Nationals star this season. Strasburg recently agreed to a $175 million, seven-year contract, and Washington has won his past 12 starts dating to last year. Meanwhile, Harvey, not eligible for free agency until after the 2018 season, is struggling through the toughest stretch of his career. He'll try to extend his dominance against slugger Bryce Harper - the reigning NL MVP is 0 for 20 with seven strikeouts and three walks vs. Harvey.

The Athletics send out the suddenly unstoppable duo of Khris Davis and Danny Valencia to begin a four-game series against the Yankees. Davis followed Tuesday's three-homer performance - which included a walk-off grand slam- with another homer Wednesday in an 8-1 win over the Rangers. Valencia, meanwhile, had a three-homer game on May 15 and is hitting .414 with six homers this month.

FOR A GOOD CAUSE

Brad Ausmus made headlines with his rant and ejection from Monday night's win against Minnesota. Now he's making a little money off it, too. Ausmus donated the sweatshirt and cap he used to cover home plate during his argument, and MLB.com Auctions has made both items available in a weeklong auction. By 6 p.m. EDT on Wednesday, 13 bids had pushed the price up to $360. ''I wasn't proud of the tirade, but let's get something good out of it,'' Ausmus said.

Jon Gray (2-2, 4.71) has been dominant of late for the Rockies and tries to keep that up in a start at St. Louis. Gray was the third overall pick in the 2013 draft and has a 1.80 ERA over his last three starts. Gray's average fastball velocity has spiked nearly a full mph to 95.3 this season, helping him land among the league leaders in strikeouts-per-nine-innings.