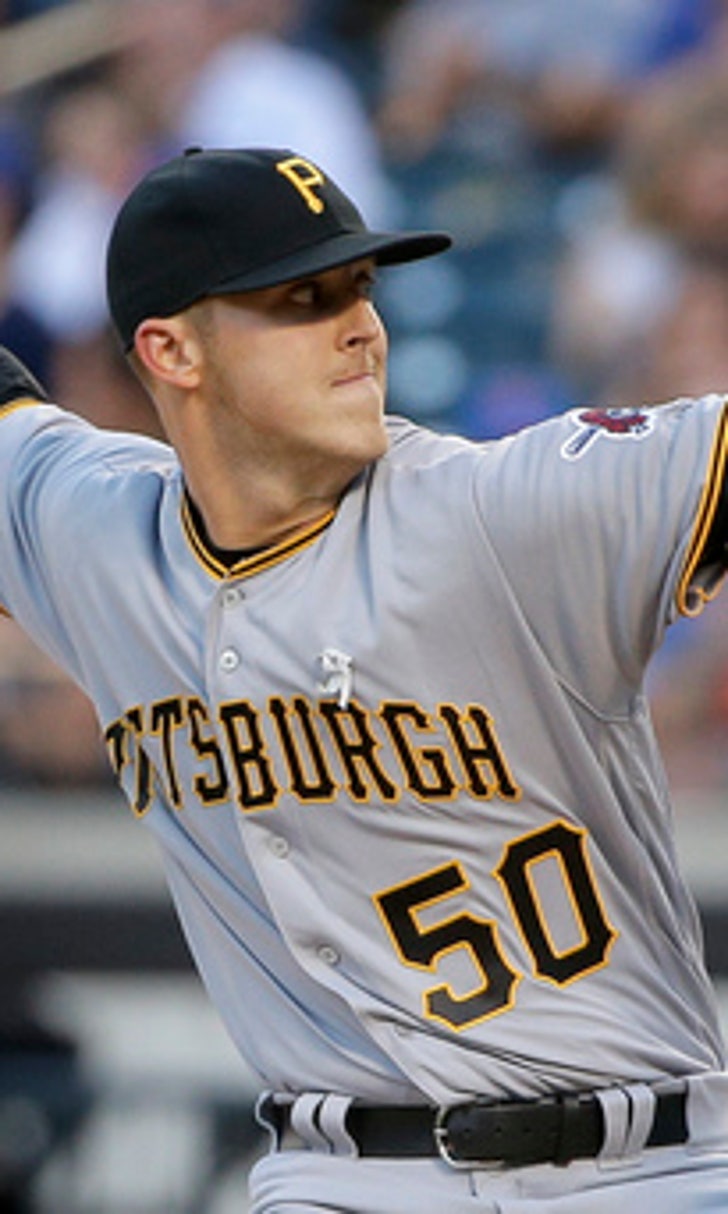 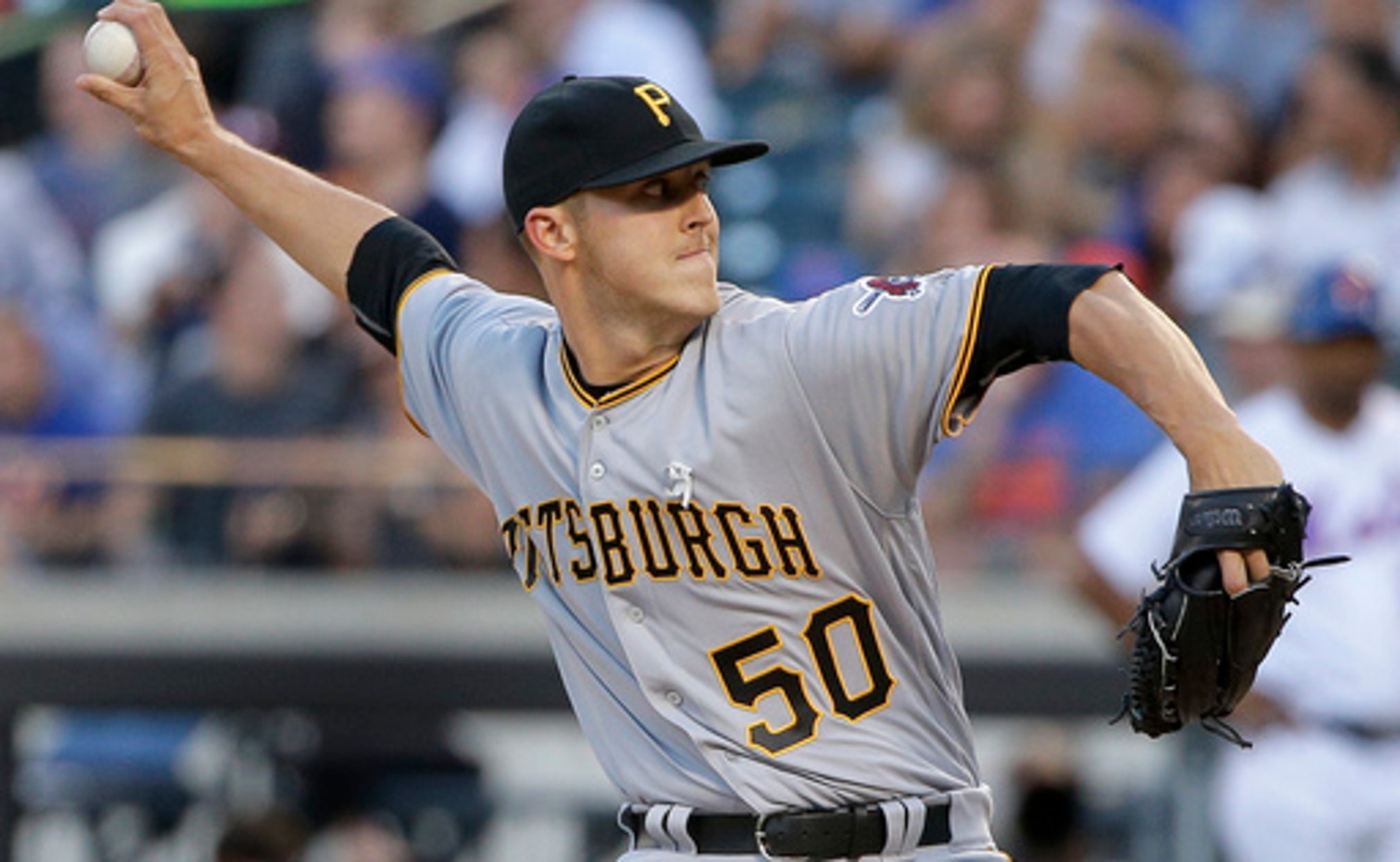 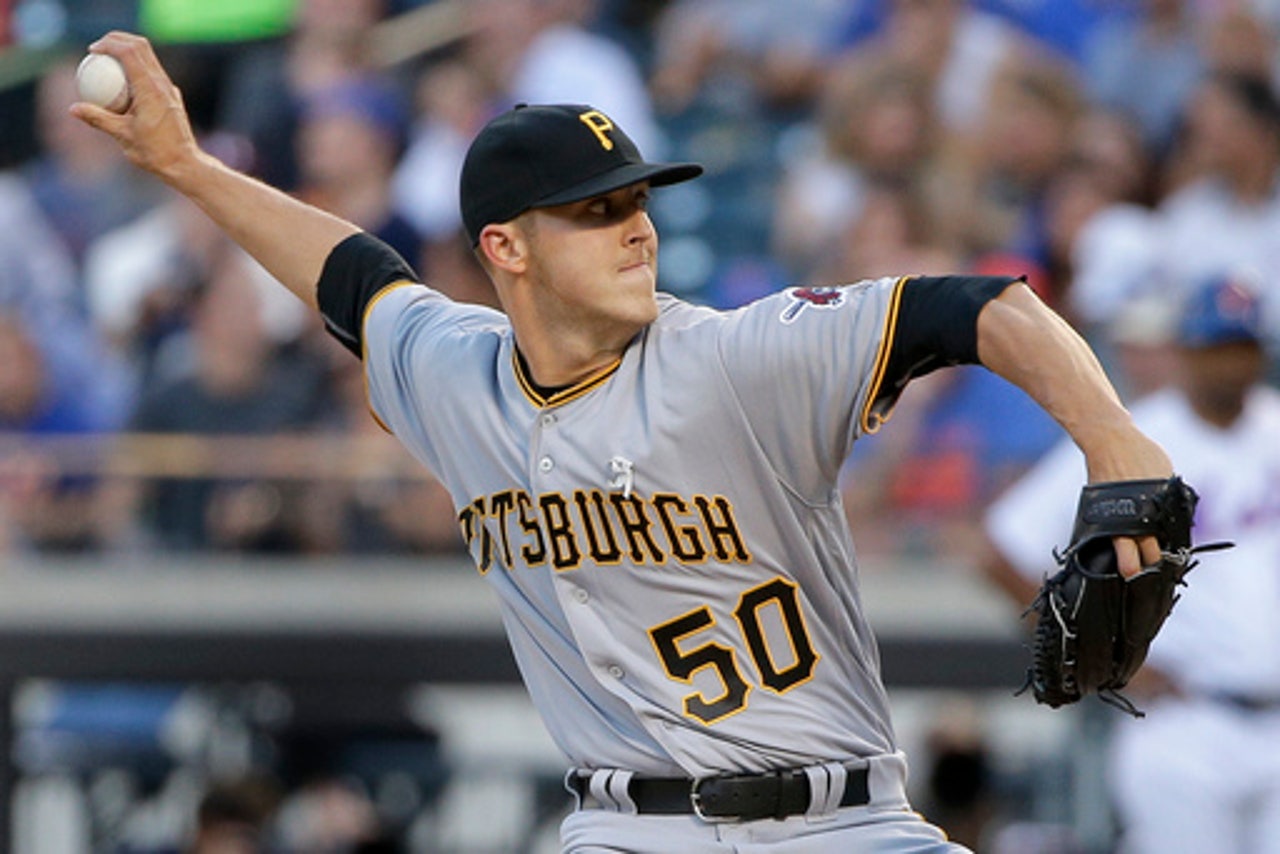 ON THE BENCH IN BIRDLAND

Orioles infielder Manny Machado will begin to serve a four-game suspension for charging the mound and punching Royals pitcher Yordano Ventura on June 7. Machado dropped his appeal of the penalty Saturday after getting three hits against Toronto. ''Let's just get this past us already and keep playing baseball,'' he said.

The two-time All-Star is batting .317 with 17 homers and 42 RBIs. The suspension will end his streak of 229 consecutive starts, the longest current string in the majors.

Jacob deGrom (3-3, 2.82) and Julio Teheran (2-7, 2.93) match up in a duel of pitchers with sub-three ERAs who lack winning records. DeGrom hasn't won for the Mets since April 30, a span of eight starts, despite posting a 3.47 ERA in that time. Meanwhile, the Braves have averaged 2.21 runs in Teheran's starts, second worst in the majors behind Houston's Dallas Keuchel entering Saturday.

Red Sox left-hander David Price (7-4, 4.52) looks to snap a personal three-game losing streak in the finale against the Mariners. Price has been a hard-luck loser of late - Boston leads the majors in runs but has just five combined over Price's past three starts. Right-hander Taijuan Walker (3-6, 3.69) is slated to go for the Mariners after leaving his start Tuesday against Tampa Bay in the fourth inning with a foot injury.

Paul Goldschmidt takes a 12-game hitting streak into a matinee against the Phillies. The Diamondbacks first baseman has lifted his batting average from .260 to .290 during the streak and has also homered in consecutive games.

After taking a no-hitter into the seventh inning in his second major league start, Pirates right-hander Jameson Taillon (1-0, 1.93) faces one of the National League's best lineups in the Cubs. Taillon finished with eight innings of two-hit ball last time out against the Mets, and now gets first-place Chicago on a national broadcast. The Cubs will send out right-hander Kyle Hendricks (4-6, 3.05) against struggling Pittsburgh.

MLB Recap: Astros Move On, Talk Trash
Carlos Correa had thoughts for Astros haters, while the Marlins' epic streak rolls on. Here's what else happened on Day 2.
6 hours ago

This MLB Postseason Is Unlike Any Other
The MLB postseason is larger, stranger and tougher than ever. Success will come to those who can adapt, Martin Rogers writes.
12 hours ago