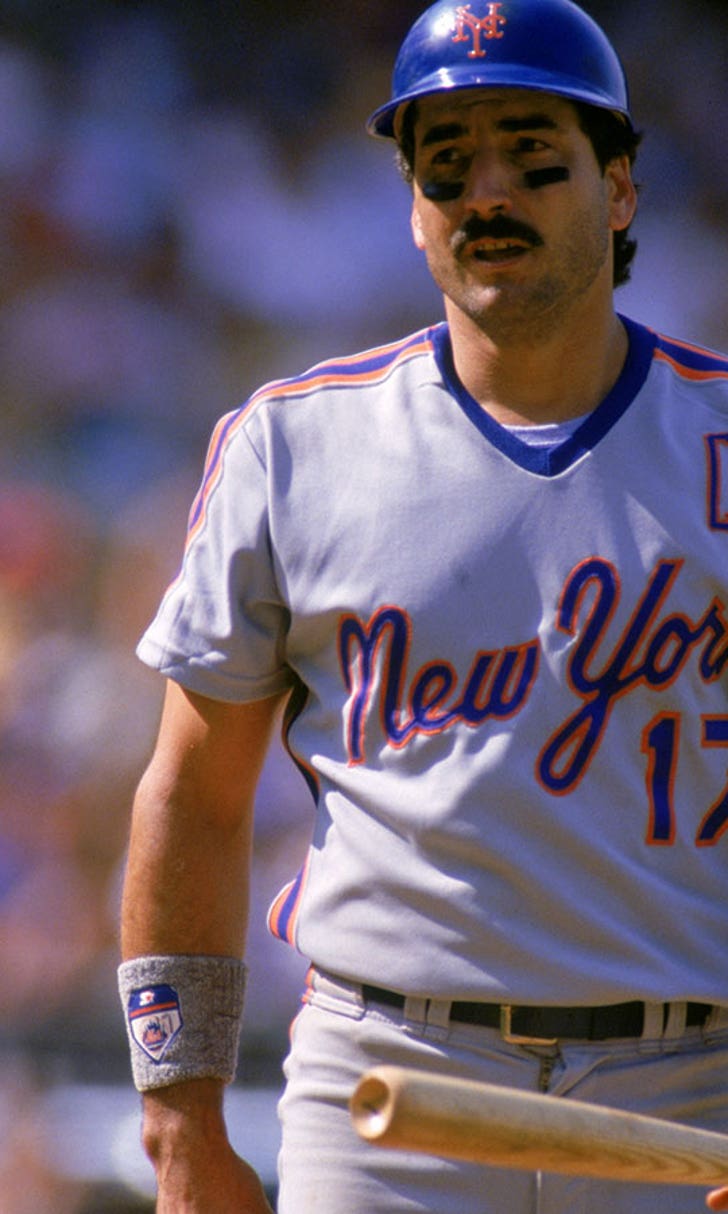 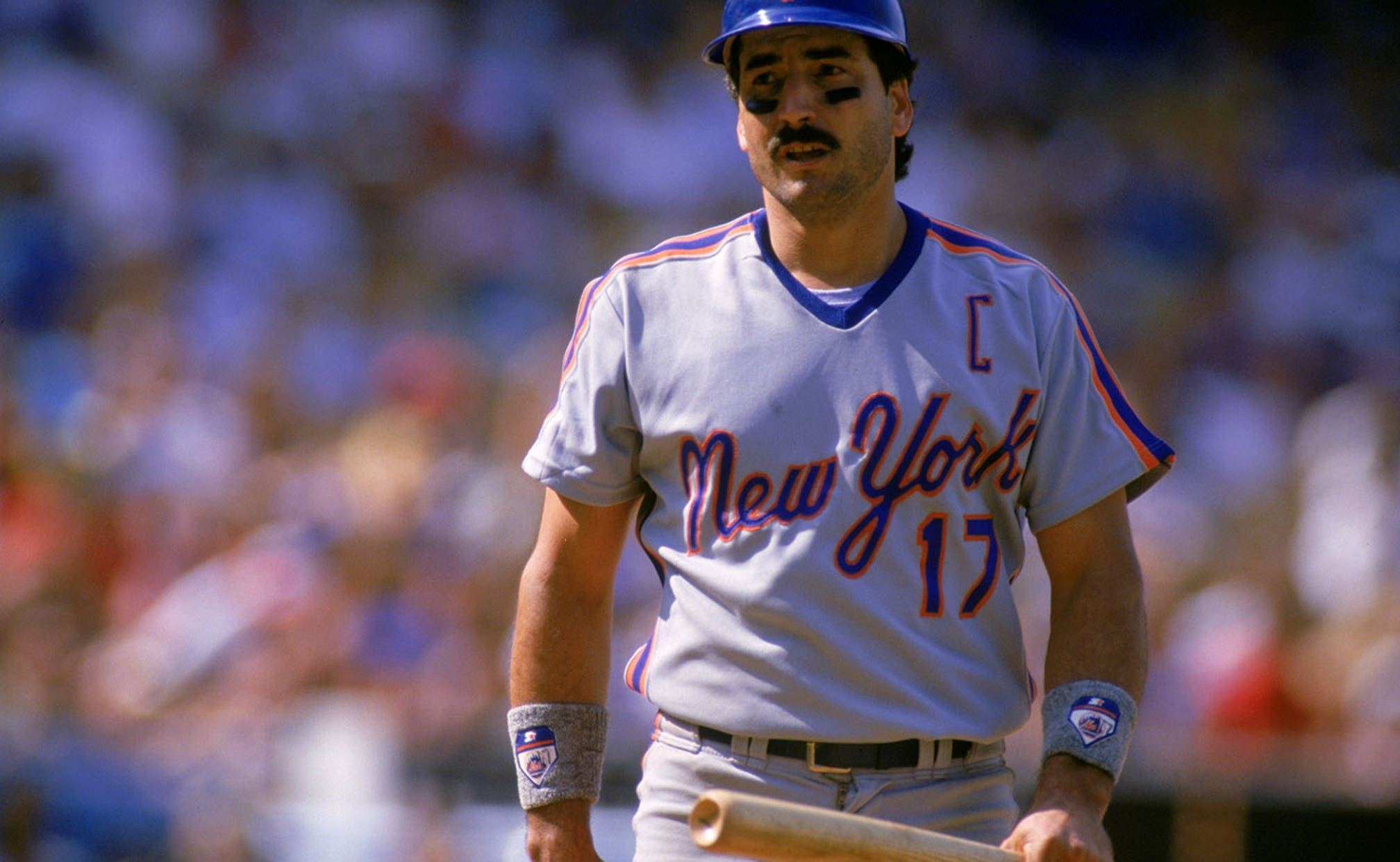 Little, Brown and Company told The Associated Press on Monday that "I Am Keith Hernandez" is scheduled for 2017.

Hernandez, 62, is expected to write about everything from his childhood and acting career to his years with the New York Mets and St. Louis Cardinals, including the World Series titles he won with each team. He also will tell of his drug use, which he first acknowledged in the 1980s, and "the experiences of his teammates, enemies, and friends."

According to Little, Brown, "I Am Keith Hernandez" will be a "passionate, and no-holds-barred memoir about life and baseball." Hernandez said in a statement issued through the publisher that he had been asked before to write such a book, "but the time wasn't right."

"Now I'm ready to give a book my all," he said. "I have a lot to say about the real Keith Hernandez, the life I had growing up in a house where a baseball glove and cleats were the only new things I ever had, all the way through the seasons I had playing in and winning the World Series with the greatest groups of guys you could imagine."

Hernandez has never written a full-fledged memoir, but previously he has published books, including "If at First: A Season With the Mets" and "Pure Baseball." Widely regarded as one of the game's greatest defensive players, he also batted .296 during a career that ran from 1974-1990 and was the National League's Most Valuable Player in 1979.

Over the past decade, Hernandez has been an analyst on SNY's Mets telecasts. His memoir's title refers to his boastful voiceover, now a pop culture catchphrase, during a 1992 "Seinfeld" episode when Hernandez is dating Julia Louis-Dreyfus' character, Elaine.