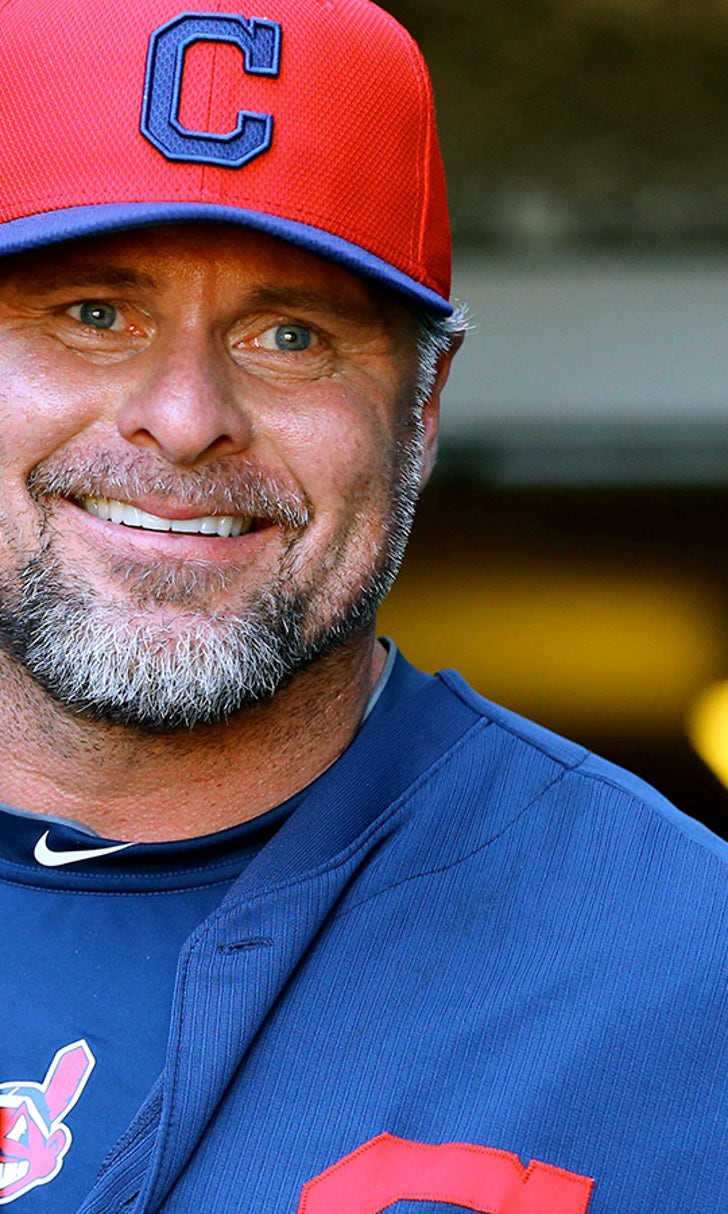 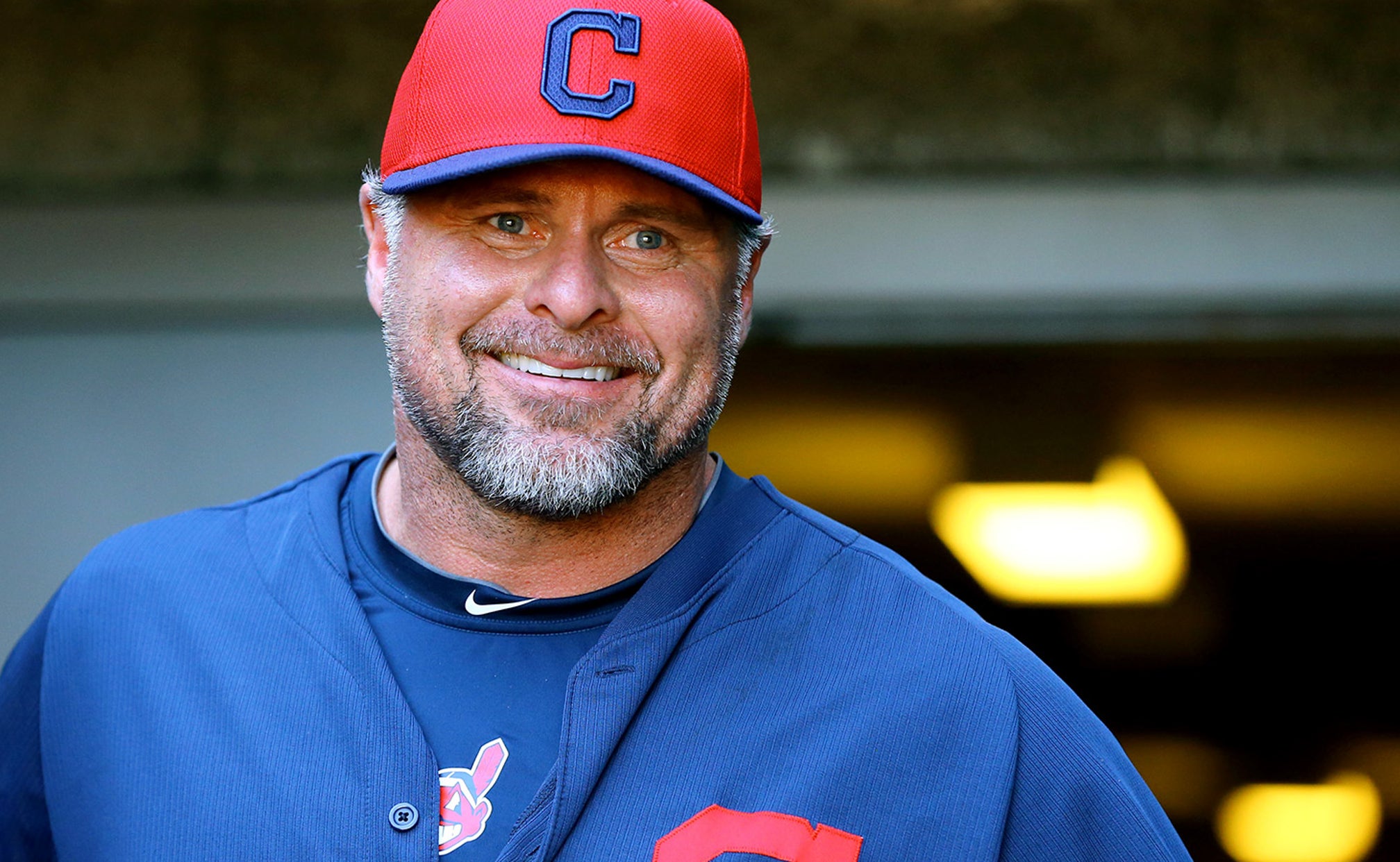 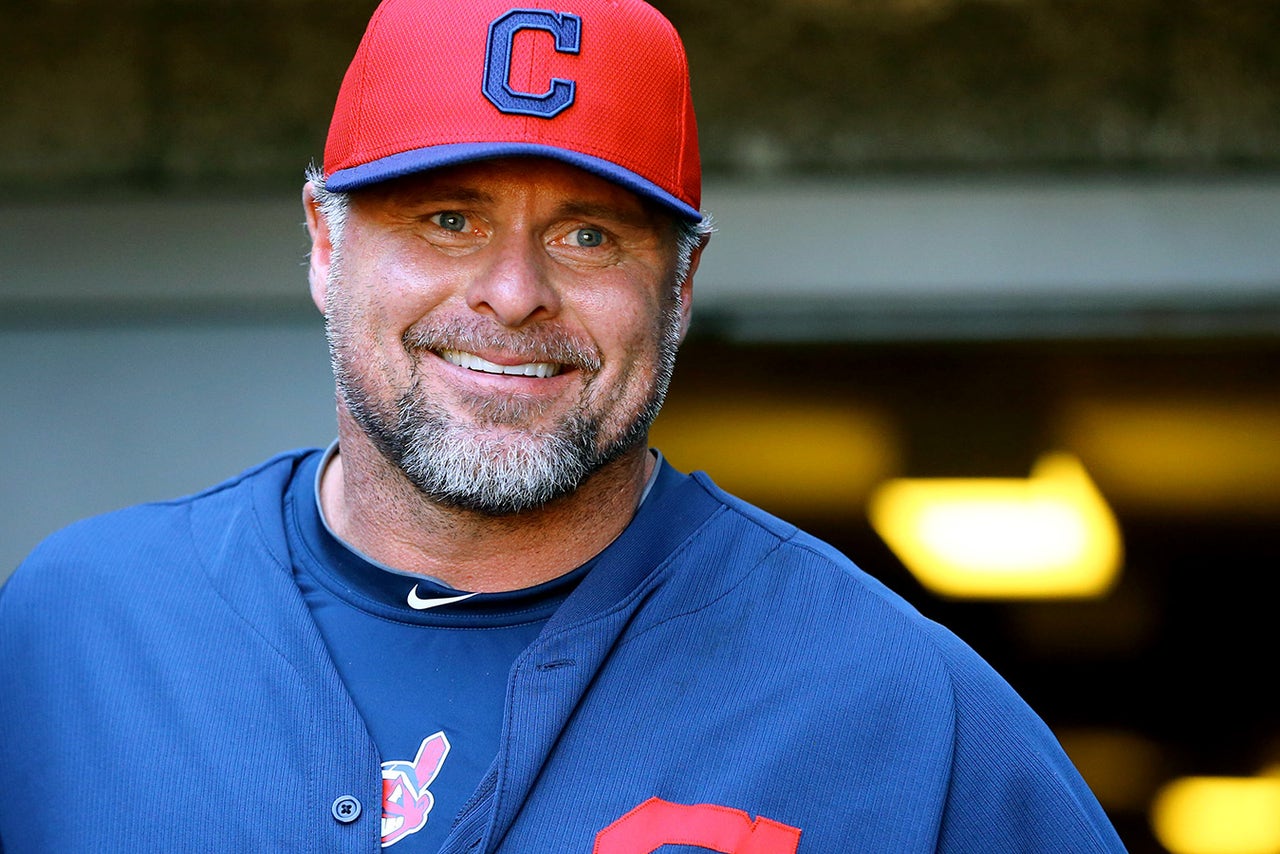 GOODYEAR, Ariz. -- Cleveland's Jason Giambi will be sidelined for about three-to-four weeks with a broken rib in his right side.

Giambi was hit by a pitch thrown by Edwin Jackson of the Chicago Cubs in the third inning of a March 7 game. X-rays at the time were negative, but Cleveland said Thursday the 43-year-old Giambi had felt increased discomfort over previous five days.

"As he continued to show tenderness, we got him an MRI yesterday," manager Terry Francona said. "We treat the symptoms. He will be down for a number of days without activity, just getting treatment. Then when the symptoms are better, we can start getting him into activities. Then we can get him into baseball activities."

The 2000 AL MVP, Giambi is a non-roster invitee to big league training camp. The designated hitter hopes to play in his 20th major league season and second with the Indians.

Giambi has been hit by 179 pitches during the regular season, 11th on the career list.

"I kind of knew. It was a cutter in it hit me just under the pad," said Giambi, who picked the ball up and flipped the it to Jackson. "I didn't want him to think it hurt."

Giambi probably will not make the opening-day roster, but the Indians are hoping he will rebound and be in position to join the big league team later.

"It is why you try to evaluate everybody, because if you need a plan 'B' or a plan 'C,' you have it," Francona said.

Giambi is optimistic he will be back soon.

"It's not tragic. At least it's not displaced," he said. "The doctors told me it is going to be sore and we have to get the trauma down. Guys play with this all the time. I'm not discouraged. It's really small, but with the trauma it won't let me swing right now. It's the human body protecting itself."

"The trainers say day to day," Francona explained. "We have to protect him from himself. He's kind of on a mission here if not to show us, to show the world he's back. He plays so hard. He has to pass some tests on the medical side. That's not to hinder him. That's to protect him."

Right-hander J.C. Ramirez broke his left thumb and sprained a ligament during a "B" game on Tuesday against the Chicago White Sox and will be sidelined for eight-to-10 weeks. He is scheduled for surgery Monday with Dr. Thomas Graham at the Cleveland Clinic.

MLB Recap: Astros Move On, Talk Trash
Carlos Correa had thoughts for Astros haters, while the Marlins' epic streak rolls on. Here's what else happened on Day 2.
9 hours ago

This MLB Postseason Is Unlike Any Other
The MLB postseason is larger, stranger and tougher than ever. Success will come to those who can adapt, Martin Rogers writes.
16 hours ago