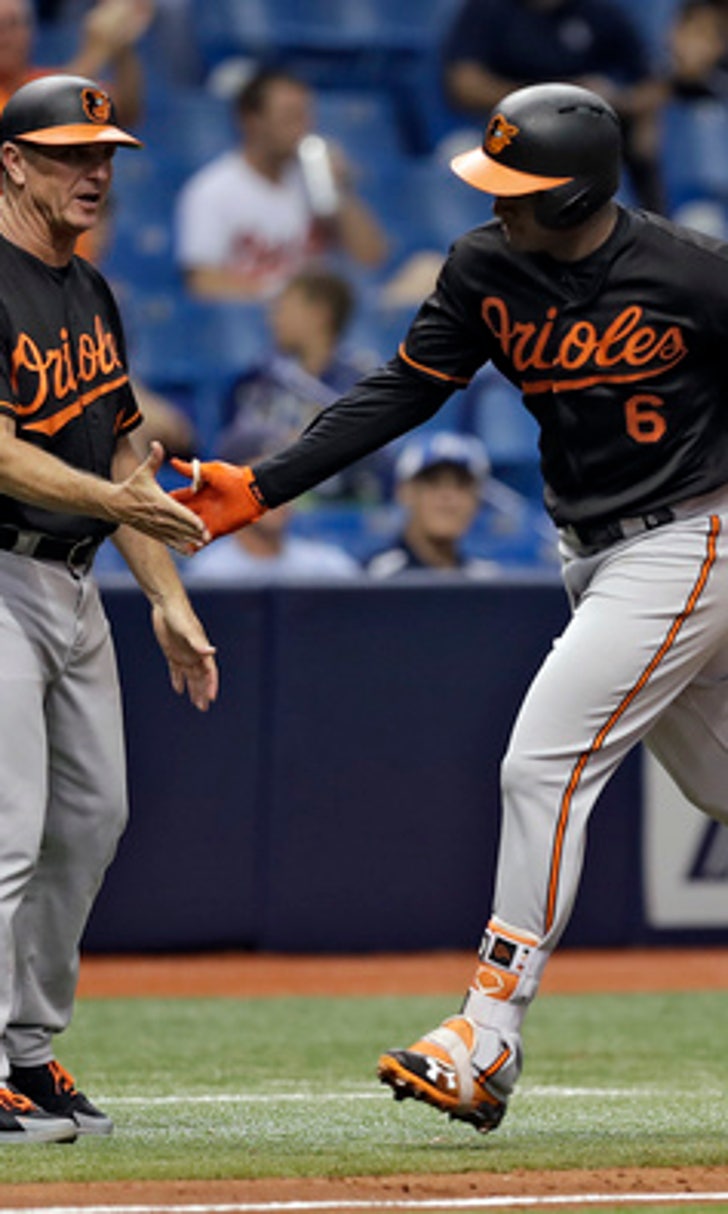 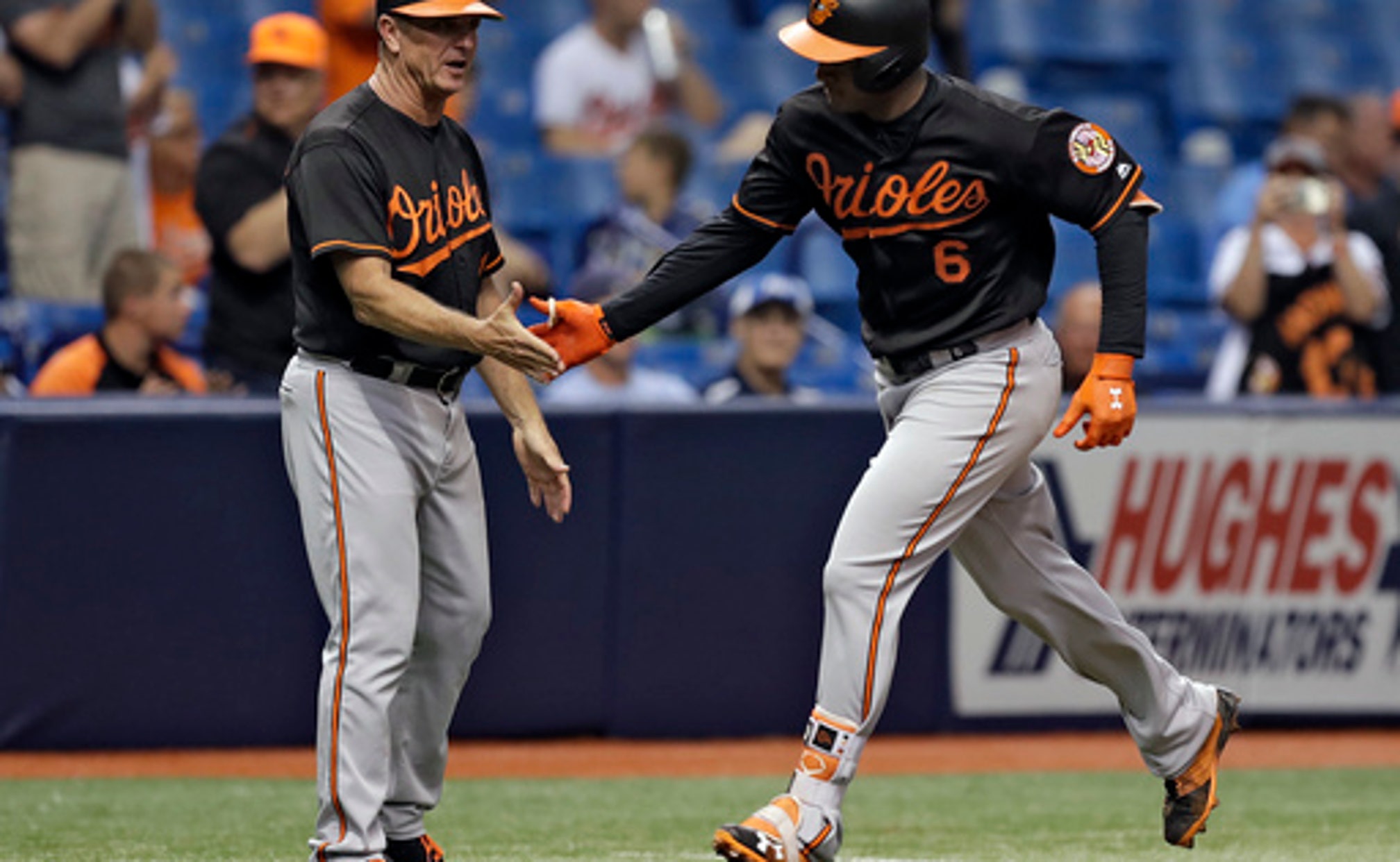 ST. PETERSBURG, Fla. (AP) David Hess and the Baltimore Orioles made defense the difference in a tight battle against Tampa Bay's hard-working bullpen.

Hess pitched four-hit ball into the seventh inning, and Baltimore retired three runners on the bases in the first four innings to beat the Rays 2-0 on Friday night.

Hess (2-1) began his third major league start by allowing a double to Brad Miller, but then he turned around and picked Miller off second base.

''To be able to have a clean slate after that makes a big difference,'' Hess said. ''Then you're able to kind of lock in and keep going.''

Mallex Smith was later caught stealing, and Joey Wendle was thrown out trying to advance on a pitch that got away from catcher Andrew Susac.

''It's tough to pitch a shutout on the road in the major leagues,'' said Orioles manager Buck Showalter. ''It was a good defensive game for us. We got three outs just being alert to some things.''

Hess (2-1) walked three and struck out three. Both of his wins have come against Tampa Bay.

Brad Brach pitched the ninth for his seventh save.

Danny Valencia doubled in a run off starter Sergio Romo, and Jonathan Schoop went deep against Ryan Yarbrough, spoiling an impressive opener for the Rays' relievers as the team plans to use bullpen days in all three games this weekend. It was Schoop's fifth home run of the season.

Yarbrough replaced Romo (1-1) after two outs and struck out eight over seven solid innings, tying a franchise record for strikeouts by a relief pitcher.

The game started about an hour after the Rays traded outfielder Denard Span and closer Alex Colome to the Seattle Mariners for pitching prospects Andrew Moore and Tommy Romero. Span had been penciled in as the Rays' leadoff hitter.

''I think in all fairness it does have an impact,'' said Rays manager Kevin Cash. ''You hope that guys can bounce back but you're talking about guys you spent a lot of time with. Hopefully we can kind of put that past us quickly and bounce back and try and find a way to win a game tomorrow.''

Romo, starting for the third time in seven days as the front man in the Rays' ''bullpen day'' strategy, allowed an RBI double to Valencia after Adams Jones singled. Romo is also scheduled to start Sunday's series finale.

Jones, who has hit safely in 19 of 22 games in May, had three of Baltimore's nine hits.

The Rays will replace Span and Colome on their 25-man roster by activating OF Carlos Gomez and adding RHP Wilmer Font, who was acquired in a trade Friday from the Oakland Athletics. Gomez went on the disabled list May 16 with a right groin strain.

Orioles: OF Mark Trumbo got a cortisone shot for his sore knee and is expected to be placed on the 10-day disabled list. ... RHP Zach Britton (right Achilles' tendon surgery) will go two innings in a simulated game Saturday. ... RHP Darren O'Day (hyperextended right elbow) got a cortisone shot. ... RHP Chris Tillman (lower back strain) is throwing on level ground.

RHP Andrew Cashner, who won for the first time in seven starts Monday for the Orioles, will face Rays RHP Ryne Stanek on Saturday in Stanek's first major league start.

Lowe, Snell Pace Rays in Game 2 Win
Two home runs and nine strikeouts helped even the World Series at 1-1 on Wednesday. Here's how.
14 hours ago

World Series Top Plays: Game 2
Check out the top plays from Wednesday night's Dodgers-Rays matchup, as Tampa Bay got right back into the 2020 World Series.
18 hours ago

Special Delivery
Clayton Kershaw's postseason reputation may precede him, but the Dodgers star is setting the stage to flip the script.
23 hours ago