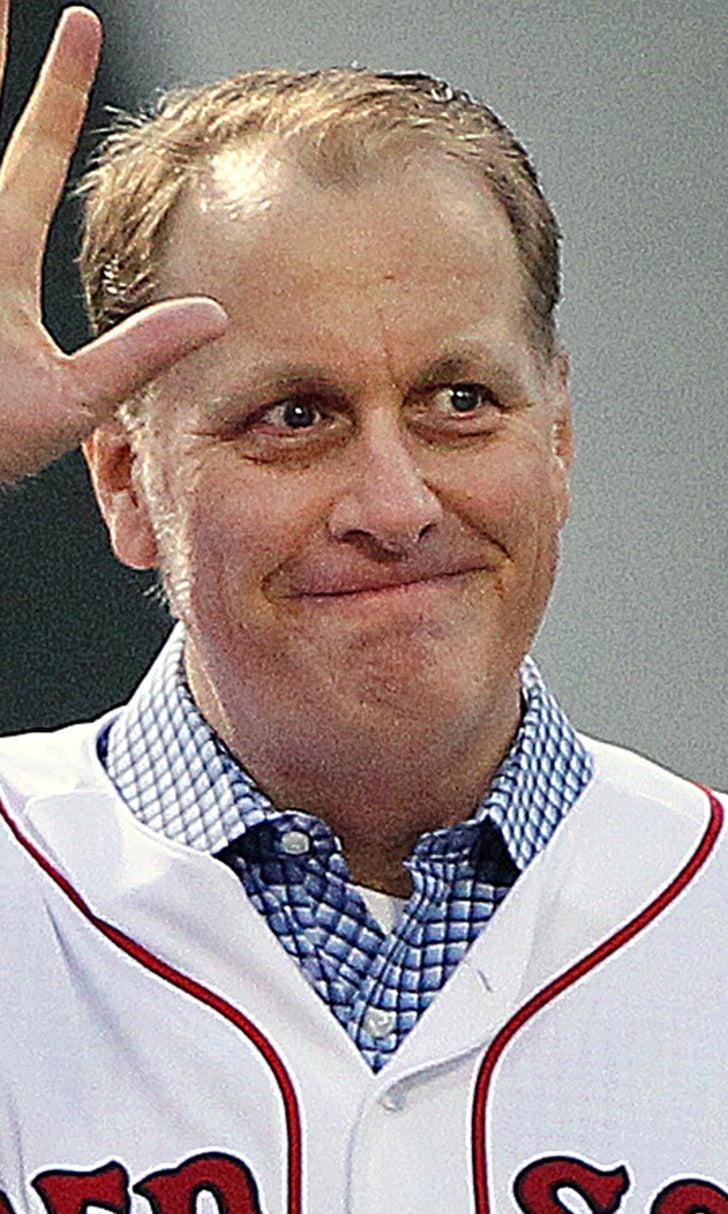 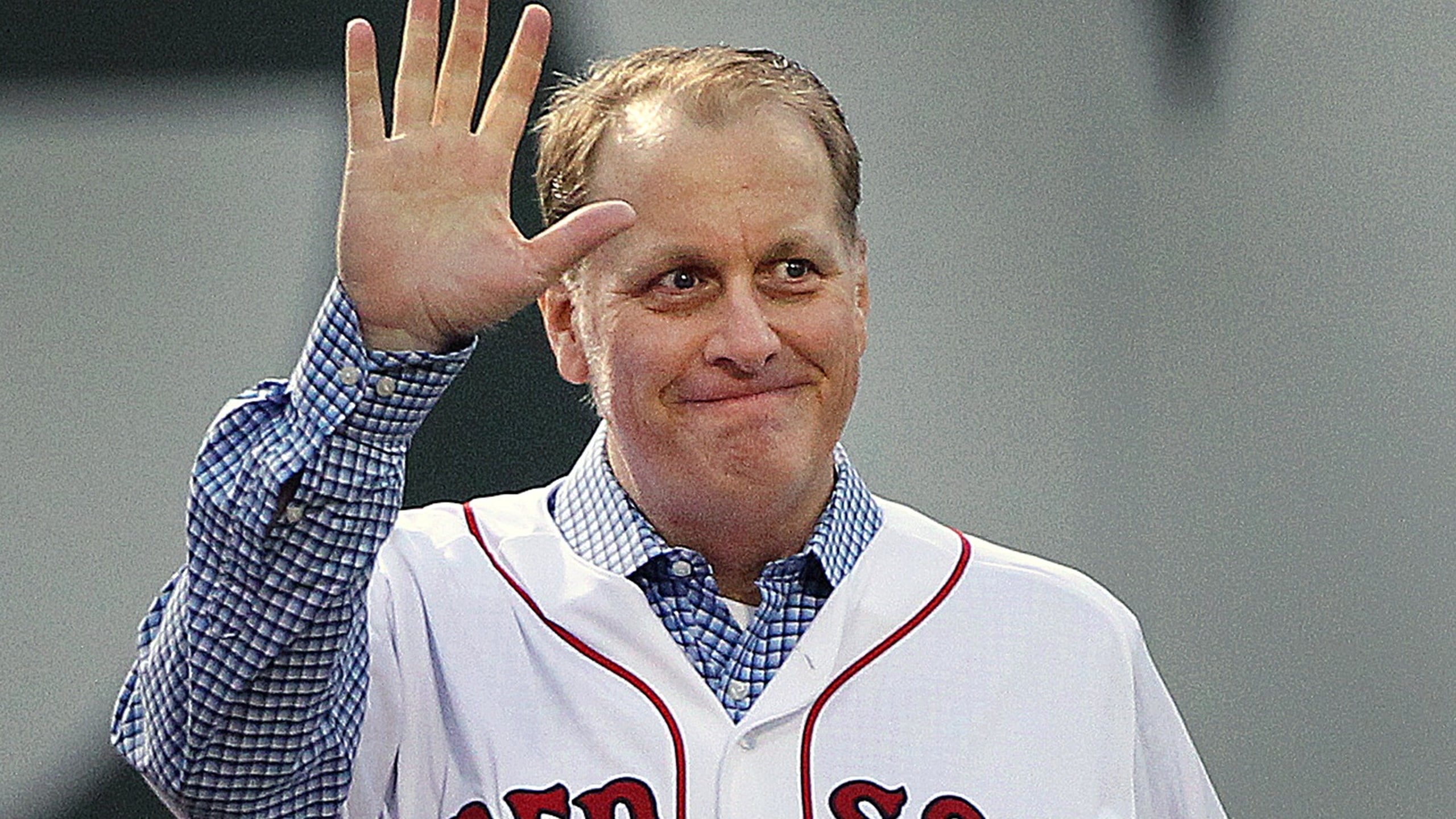 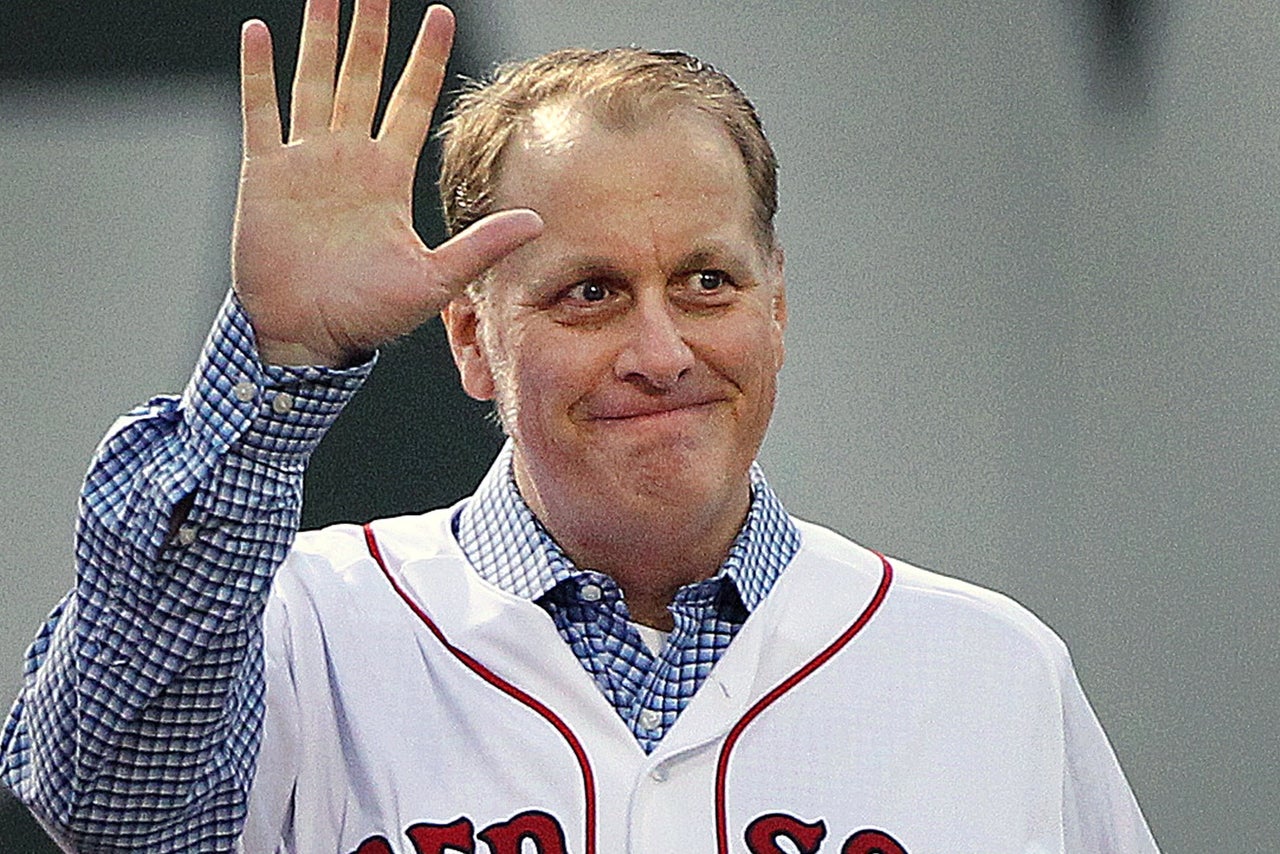 Weeks after being fired from ESPN for his social media remarks on transgendered people, Curt Schilling has written a long screed endorsing Donald Trump for president.

Published Friday on 38 Pitches, Schilling's personal blog, the former Boston Red Sox pitcher wrote about his reasons as to why he'll be voting for the Republican party candidate in the 2016 presidential election.

Schilling says he doesn't agree with Trump on many issues, but trusts the GOP frontrunner more than "the Soviet ticket."

I've known Mr. Trump for a little over a decade. Our first encounter, and subsequent encounters, had to do with his request for me to appear on the apprentice.

I trust [Trump]. I don't agree with him on many things, that's cool. I also know that there is and never will be a candidate anywhere that I will agree with on everything. That candidate doesn't exist.

While I don't agree with [Trump] there are two incredibly important things he possesses that neither candidate on the Soviet ticket do. He loves this country. You can laugh, you can mock, but you also are full of crap if the current administration has ever given you the confidence that they love this nation above all else.

I love that [Trump] gets it. What do I mean by that? I mean if you heard his initial tax proposal and recently heard his talk around changing that, you understand unlike the liar in chief, he gets that what's going to happen is far too complicated to guarantee anything until you sit in the oval office. He won't pander, and that alone sets him apart from 99% of the corrupt entrenched old white gov't.

This isn't exactly a bombshell development for those aware of Schilling's, well, brand. The former Major League pitcher is a dedicated re-poster and recycler of political memes, many targeting the Muslim faith, second amendment rights and President Barack Obama.

So view this as Schilling making it offical. He's all-in for Trump. Which you already knew.