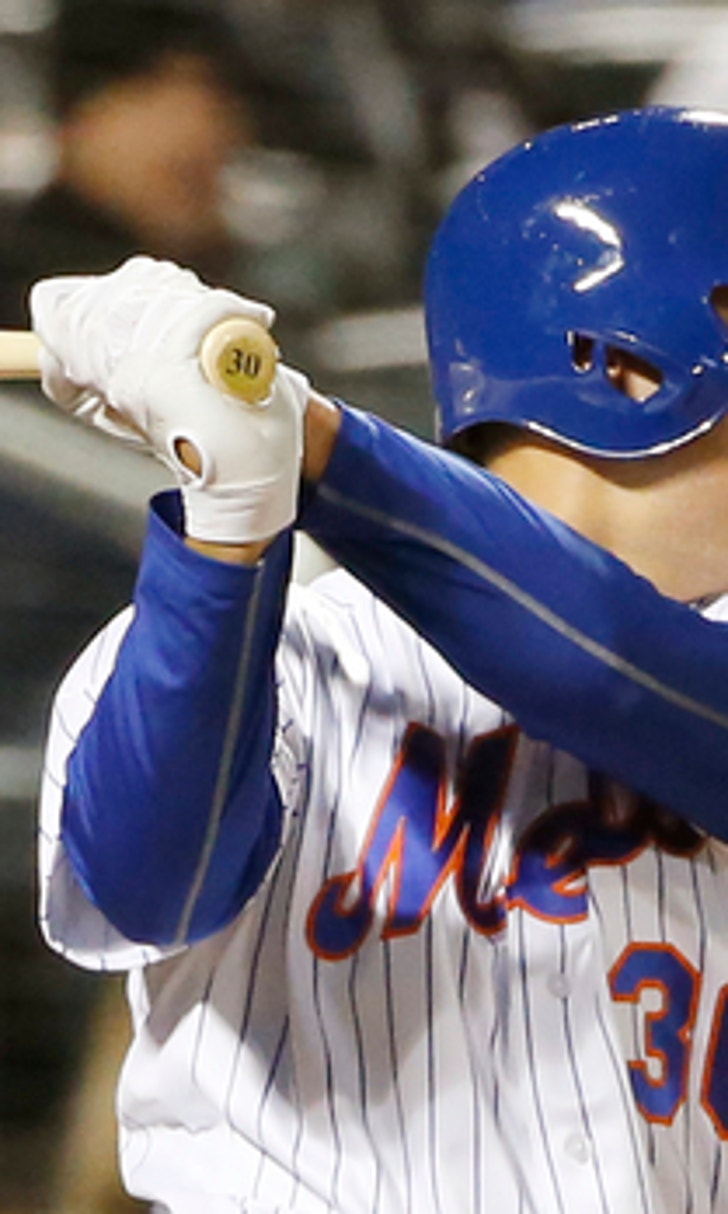 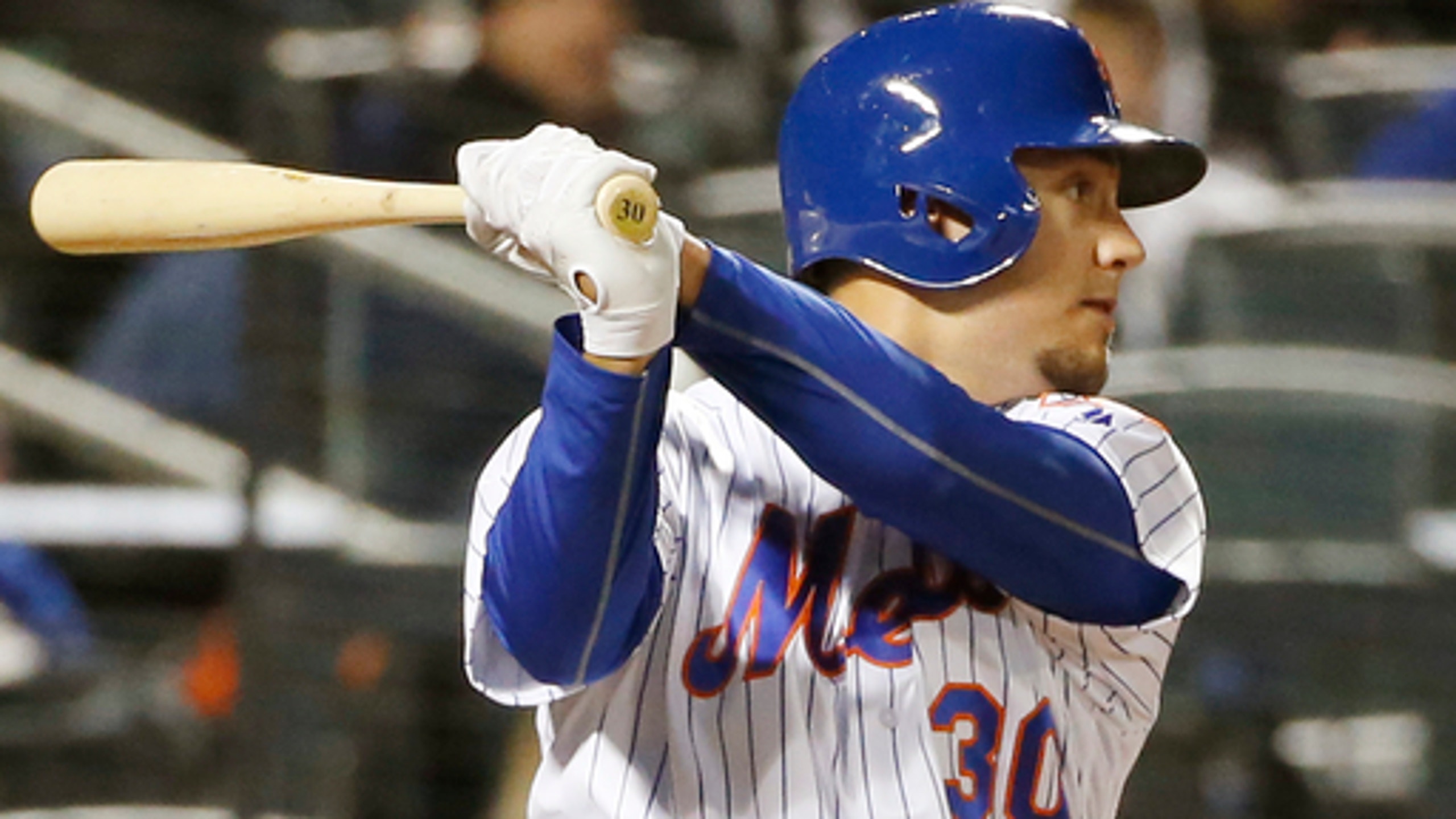 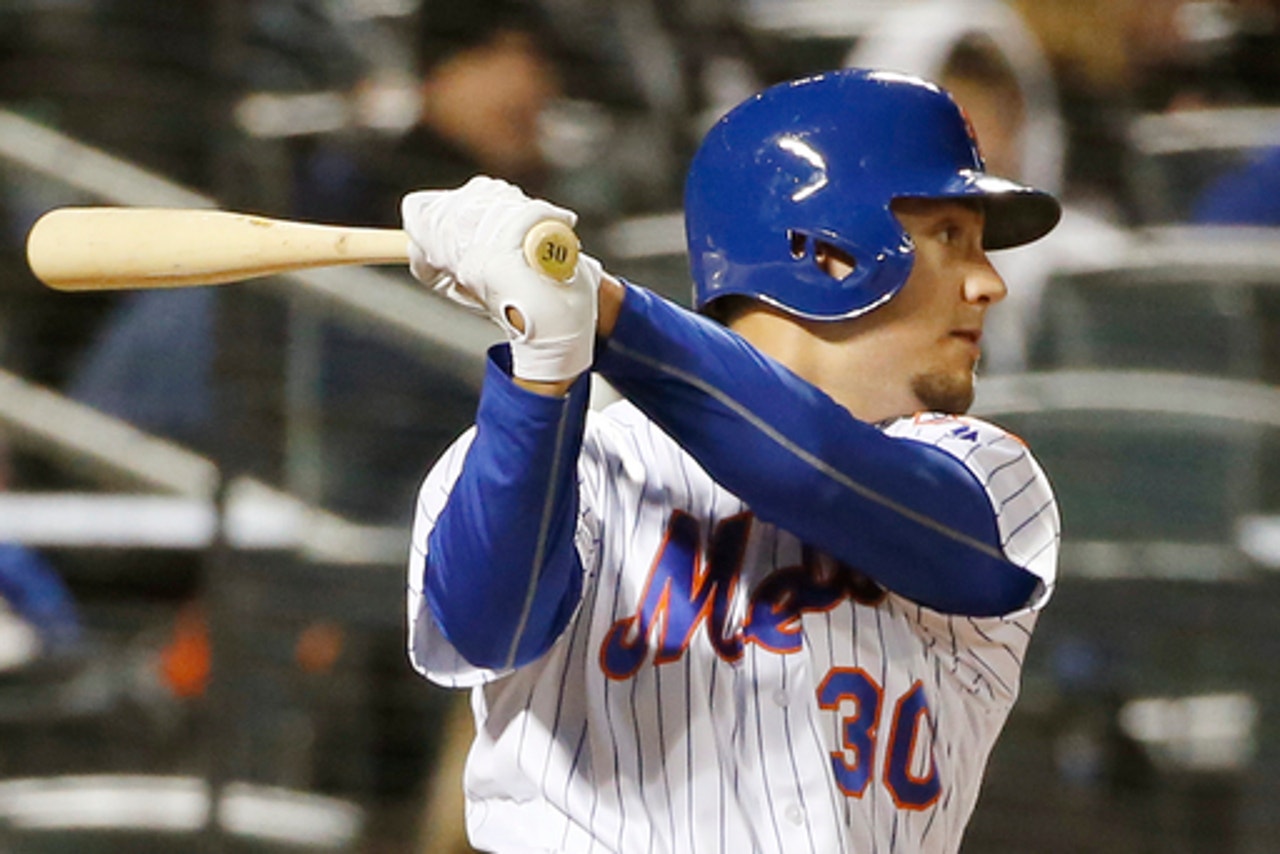 NEW YORK (AP) Two years ago, before he was a budding star for the New York Mets and among the big league batting leaders, Michael Conforto returned home after his first summer of professional baseball and listened to some advice from his mom.

''I told him that when I would walk out to compete, sometimes I would get so nervous that my hands would go numb,'' she recalled. ''But I said the moment I dove into the pool, all of that went away and everything became automatic pilot and then I had the adrenaline to take it a step higher.''

Fastballs or flutter kicks, Tracie Conforto knows about high-pressure performances. Known then as Tracie Ruiz, she won gold medals in solo and duet synchronized swimming at the 1984 Olympics and a solo silver four years later.

The 23-year-old outfielder's dad also provides guidance. Mike Conforto was a linebacker on Penn State teams that went to the Gator, Fiesta and Sugar Bowls in the late 1970s, and he passed on many of coach Joe Paterno's favorite sayings.

Conforto knows the advantages his background presented. The mindset his parents imbued: Work hard, have a competitive edge on the field, and don't let anyone have a mental edge over you.

He could have taken another path. A three-sport athlete at Redmond High School outside Seattle, he played quarterback for the Mustangs. But by his senior year, he decided his body - now 6-foot-1 and 215 pounds - was better suited to baseball.

He also saw up close what football did to his dad, who has had seven knee surgeries, including a pair of knee replacements.

''He's got friends who played in the NFL who are now kind of starting to feel the effects of all that, all the collisions,'' the younger Conforto said. ''And he's a little bit nervous because he's having trouble remembering things.''

Still, as mom points out, her son's injuries occurred while playing baseball. He was hit by a pitch above an eye during a youth game, sending him to an emergency room and leaving a small hairless area in his right eyebrow that remains visible. He broke an ankle sliding hard into a base during a Little League game.

As a freshman at Oregon State, he fouled a pitch off his right shin during batting practice before a game against Stanford.

''It was really painful for the next five weeks, but there was no way I was coming out, because we were trying to make the playoffs,'' he said. ''After we lost in the first round, that's when we had it X-rayed and bone-scanned and all that stuff and found it was fractured the whole time.''

Chosen 10th overall in the 2014 amateur draft, Conforto signed for a $2,970,800 bonus, spent the rest of the season at the Class A Brooklyn Cyclones, then started last year at St. Lucie before moving up to Double-A Binghamton on May 30. He became the 1,000th player in Mets history and finished the season with a .270 average, nine homers and 26 RBIs.

''Most guys that get called up, they get sent down within the first month,'' Mets hitting coach Kevin Long said. ''Michael was able to stay, which is a testament to how strong he is mentally and how talented he is physically.''

Still, Long almost immediately noticed a hitting flaw - Conforto was striding toward third base, making it almost impossible to get solid contact on inside pitches. Conforto adjusted in September, and he went 5 for 15 with four RBIs in the World Series against Kansas City, homering twice in Game 4.

After beginning this year as the Mets' No. 6 hitter, Conforto was moved up to third - ahead of slugger Yoenis Cespedes - in mid-April when the Mets started their second trip. He's hitting .304 in the third hole with four homers and 15 RBIs. He had a streak of doubles in six straight games, tying the club record.

''I'm being protected by one of the best hitters in the game,'' Conforto said. ''They don't want to pitch around me and kind of just give me a free pass, so I think I'm getting more pitches in the zone, getting maybe a few more fastballs here and there.''

But he has struggled in his small sampling against big league lefties, hitting .188. The Mets are confident he will improve.

''Some people have it. Some people don't. He's got it,'' Mets manager Terry Collins said. ''This kid can hit. He's always hit.''

When Conforto joined the Mets, Curtis Granderson noticed an even-keel demeanor on the field the former All-Star attributes to high-level amateur experience.

''He just seems more comfortable, more confident,'' Wright said. ''When you experience success, you go up there are you expect to perform at a certain level, and he's got that swagger.''

Given Conforto's success, mom has even lightened up on the motivational messages. She thought back to 2012, his freshman season with the Beavers.

''I was always sending him a text and trying to work on the psychological part of it,'' she said. ''I talked about blocking everything else out - completely blocking everything out, scouts, really focusing on beating the pitcher. Now, I don't do that now. I don't do that now because now he's an adult. He's a man. He's doing it himself. Now it's more like I'll text him and say, `You've got a gift. You've got a gift from God. Congrats for letting it fly.'''