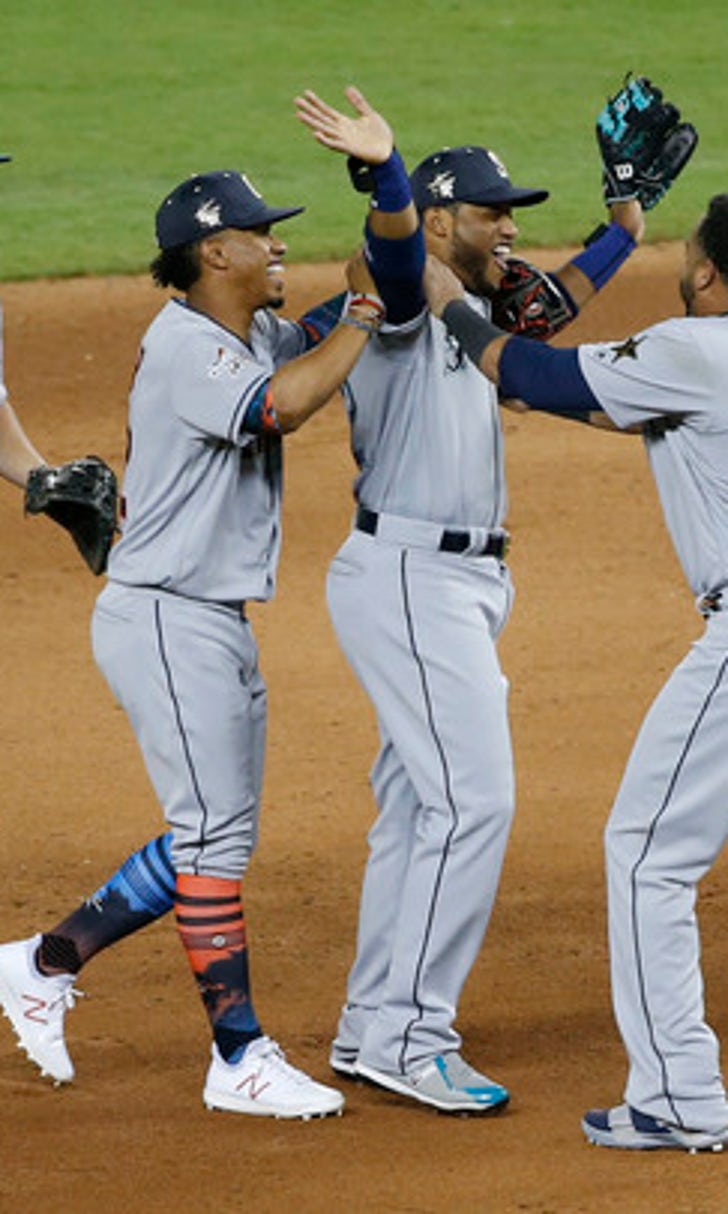 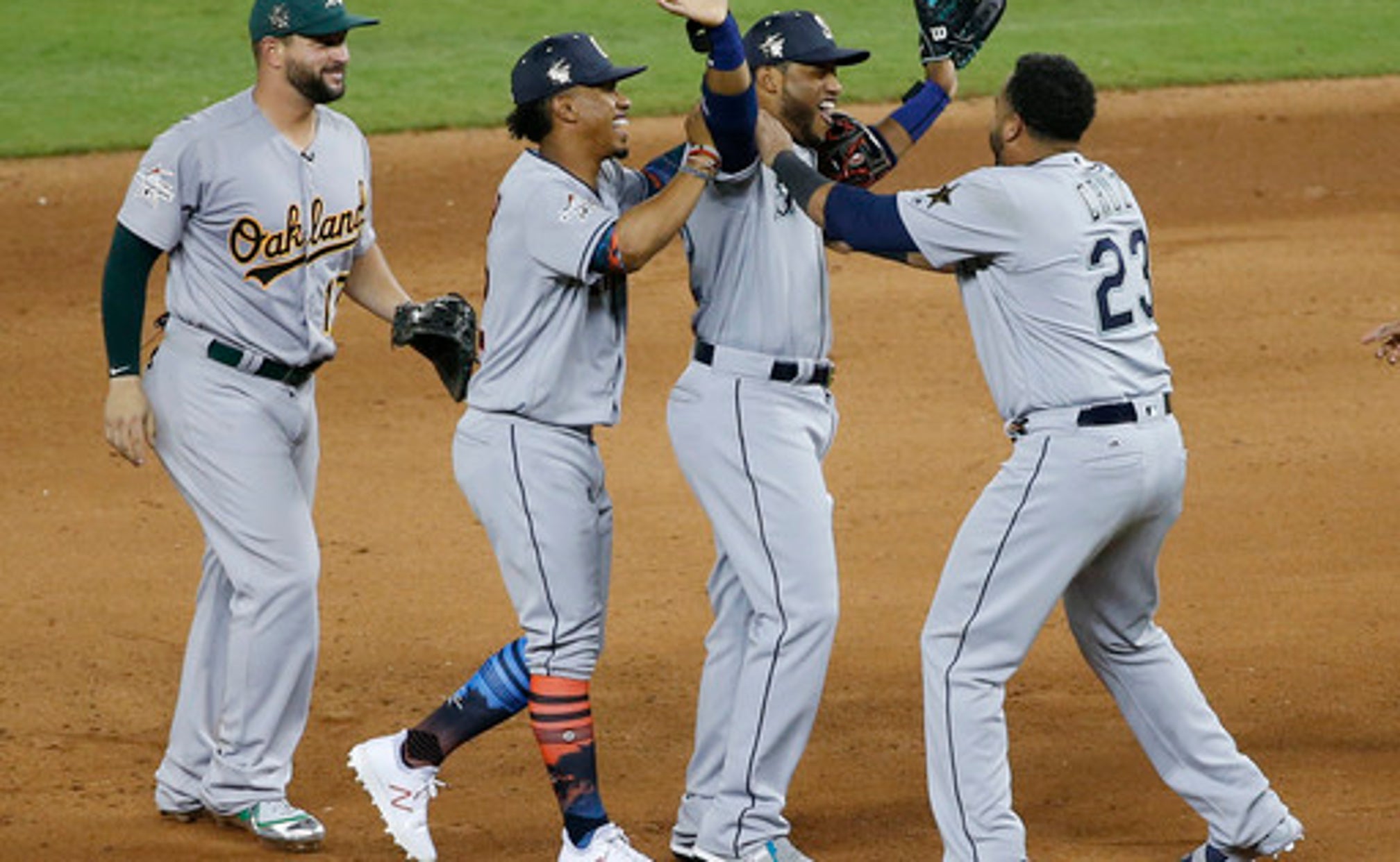 The game drew 9.3 million viewers to rank as the last week's No. 2 program, the Nielsen company said Tuesday. That compares to 8.7 million for 2016's game.

HBO fielded the other big standout: The season seven premiere of ''Game of Thrones'' drew 10.1 million viewers, zooming past the previous bests in the 8-million range for other top-rated GOT episodes.

The American League 2-1 victory at Miami was the first exhibition game in 15 years, with no World Series home-field advantage on the line. That gave Fox's broadcast room to play around, including interviews with players on the field.

Others winners in last week's ratings included ''America's Got Talent'' and ''World of Dance.'' Both shows aired on NBC, which Nielsen says was the most-watched broadcast network in prime time for the week of July 10.

The most popular cable network was Fox News Channel, which averaged 2 million viewers, followed by MSNBC with 1.7 million. ESPN had 1.6 million, and HGTV and USA were neck-in-neck with, respectively, 1.465 million and 1.459 million.

ABC's ''World News Tonight'' topped the evening newscasts with an average of 7.5 million viewers. NBC's ''Nightly News'' had 7.3 million and the ''CBS Evening News'' had 5.8 million.

ABC is owned by The Walt Disney Co. CBS is owned by CBS Corp. CW is a joint venture of Warner Bros. Entertainment and CBS Corp. Fox is owned by 21st Century Fox. NBC and Telemundo are owned by Comcast Corp. ION Television is owned by ION Media Networks.