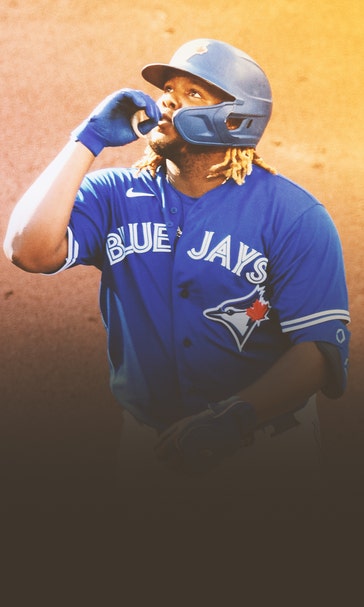 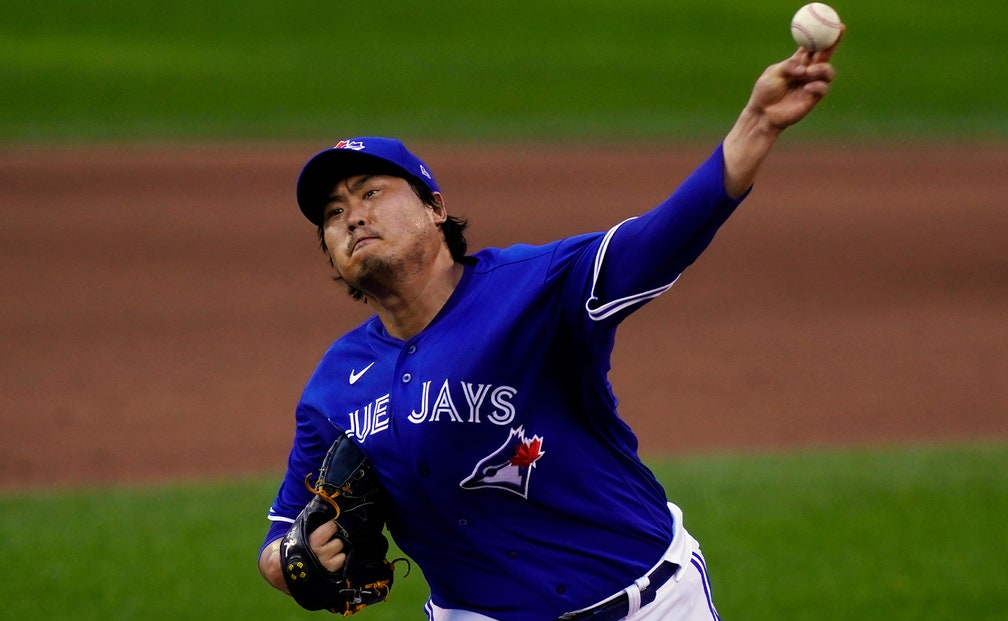 The Toronto Blue Jays' search for a new home for the 2020 MLB season has officially come to an end, as the franchise announced on Friday morning that it would play a majority of its home games at Sahlen Stadium in Buffalo, New York, where its Triple-A affiliate – the Buffalo Bisons – plays its home games.

On Wednesday morning, the Blue Jays had reportedly finalized a shared plan with the Pittsburgh Pirates to play the majority of their 2020 home games at PNC Park, according to multiple reports.

However, just before 3 p.m. ET, ESPN's Buster Olney reported that the team was investigating alternatives to the Pittsburgh plan:

Shortly thereafter, Ken Rosenthal categorized the plan as "falling apart" because it was not approved by the state of Pennsylvania.

Then, the Pennsylvania Department of Health announced it would not allow PNC Park to be home to the Blue Jays for the 2020 season.

This week, the Canadian government announced that it would not allow teams from the United States to cross the border and play games at Rogers Centre in Toronto.

"Based on the best-available public health advice, we have concluded the cross-border travel required for MLB regular season play would not adequately protect Canadians’ health and safety."

The Blue Jays released the following statement in response:

The Pirates then said they would do their best to accomodate the Toronto franchise earlier this week.

"If we are able to safely accommodate, not only will it bring additional international attention to our city, it will also bring with it jobs and revenue for local hotels, restaurants and other businesses that will support the Blue Jays organization as well as additional visiting teams."

All that stood in the way was final approval from the state of Pennsylvania.

This isn’t the first time an MLB team has faced temporary relocation, either.

In fact, America’s Pastime has almost made a habit of adapting to new digs on the fly, and MLB.com analyst Mike Petriello dug up some of the most exotic locales.

Two of the more recent examples are the 2007-08 Tampa Bay Rays (then the Devil Rays) playing a handful of games at Disney’s Wide World of Sports, and the then-Montreal Expos playing 43 games in San Juan, Puerto Rico in 2003-04.

Opening Day is set for Thursday, and the Blue Jays open their season on the road in Tampa Bay, with their first “home” game scheduled for July 29.