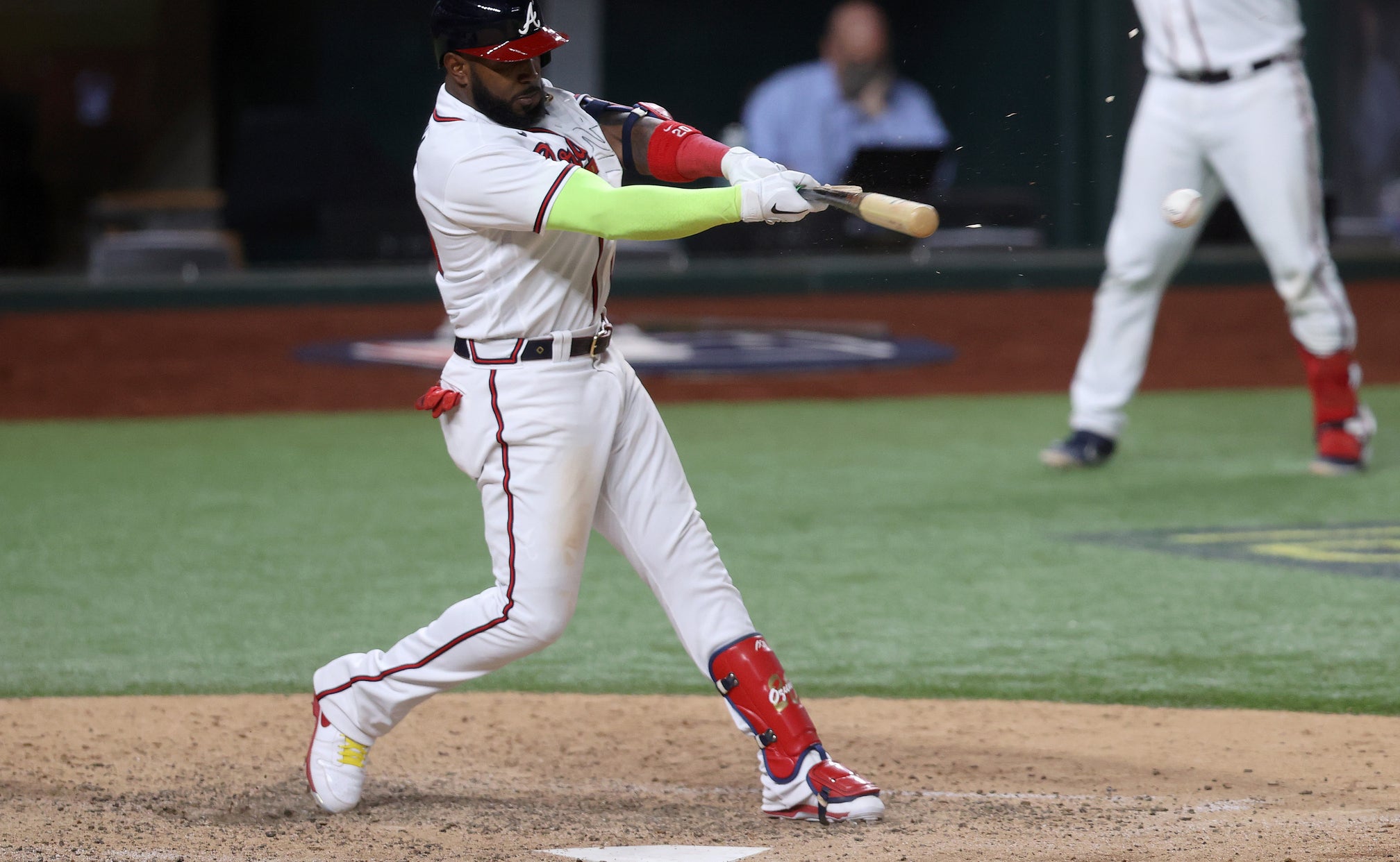 After an ugly 15-3 loss in Game 3, the Atlanta Braves flipped the script in Game 4, putting the Los Angeles Dodgers on the brink of elimination in the process.

The Braves now find themselves up 3-1 on a Dodgers team that finished the regular season with the best record in baseball.

Here are the key takeaways from this Game 4 matchup:

Few would argue that Clayton Kershaw has been the best pitcher of his generation – in the regular season.

When it comes to the postseason, the eight-time All-Star, 2014 NL MVP, and three-time Cy Young hasn't been as dominant, and Thursday was the latest example.

In the past, for Kershaw, the Braves had been a team that he loved to see in the opposite dugout come October. He was undefeated against Atlanta, and had an ERA under 1.0.

However, Atlanta had its way with the future Hall of Famer in Game 4, and Kershaw might not see the mound again this series, unless the Dodgers push the NLCS to Game 7 and he pitches on two days rest.

After a 15-run explosion by the Dodgers in Game 3, the Braves needed to prevent LA's vaunted offense from gaining steam and knotting the series at two games apiece on Thursday.

Wilson finished the regular season with a 4.02 ERA and hadn't made a start this postseason for the Braves, but in the biggest game of the season, and the biggest game of his young career, Wilson outdueled one of the greatest pitchers in MLB history.

The unlikeliest of heroes for the Braves, Wilson allowed a single hit and a single run in six innings of work, surely making mom proud in the process.

Through the first three games of the NLCS, Marcell Ozuna struggled to get on base against the Dodgers, batting .077 and only recording one hit.

He broke out of that slump just in time for Atlanta however, batting 4-for-5 with two home runs and four RBIs in Game 4.

Ozuna became the first Braves player to have a multi-home run game in the playoffs since Chipper Jones accomplished the feat in 2003.

He also broke a Braves playoff record for total bases in a single game with 10.

The story of the game will likely be the matchup between Kershaw and Wilson, but Ozuna provided more than enough offense by his lonesome to singlehandedly beat the Dodgers on Thursday.