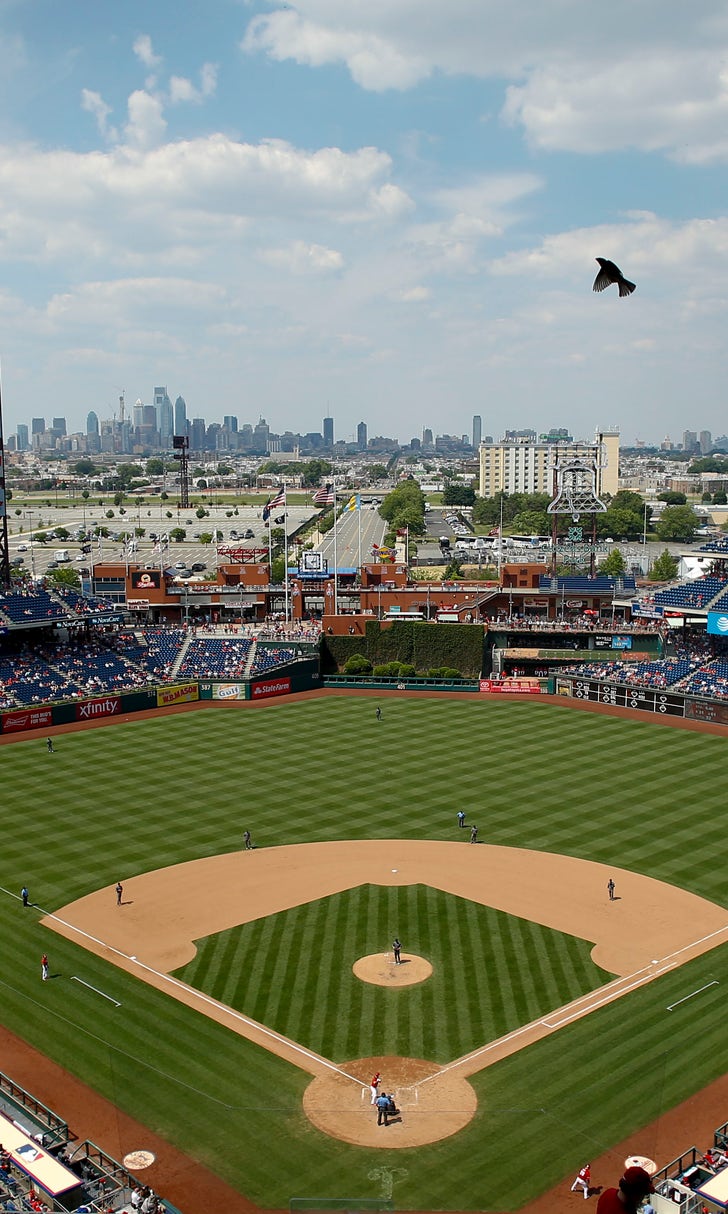 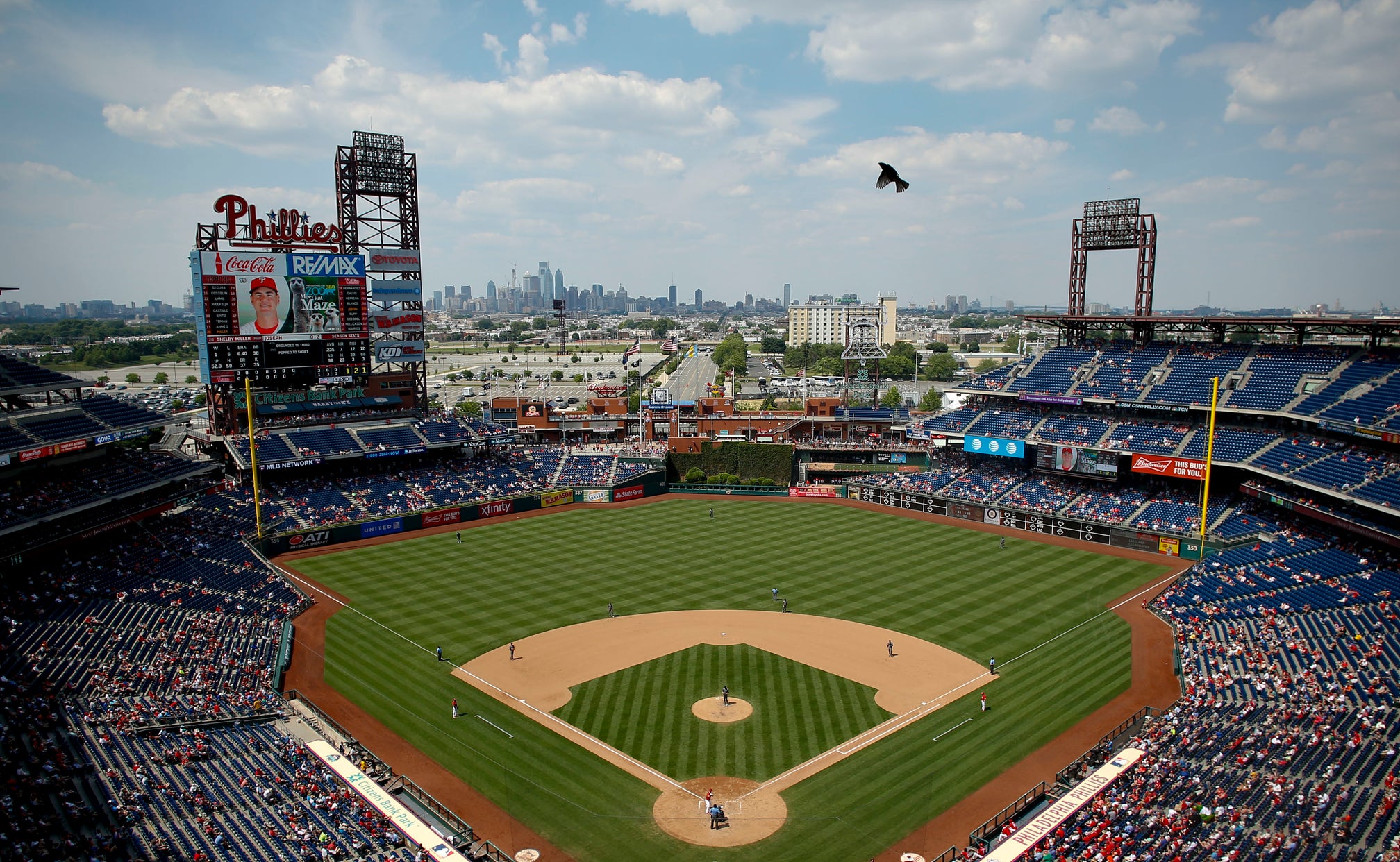 NEW YORK (AP) — Baseball's 2026 All-Star Game will be played in Philadelphia to mark the 250th anniversary of the Declaration of Independence, a person familiar with the planning told The Associated Press.

The person spoke on condition of anonymity Thursday because no announcement had been made.

A news conference is scheduled for Tuesday with Independence Hall as a backdrop and is to include Commissioner Rob Manfred, Phillies owner John Middleton, Pennsylvania Gov. Tom Wolf and Philadelphia Mayor Jim Kenney.

This will be the first All-Star Game at Citizens Bank Park, which opened in 2004. The 1976 All-Star Game was played at Veterans Stadium to mark the 200th anniversary of the Declaration of Independence, and the 1996 All-Star Game also was played at the Vet, which stood in the same sports complex in South Philadelphia. The 1943 and 1952 games were at Shibe Park.

This year's All-Star Game is July 9 at Cleveland's Progressive Field, which also hosted the All-Stars in 1997, when the ballpark was known as Jacobs Field. The 2020 game will be at Dodger Stadium in Los Angeles, site of the 1980 game. Sites for 2021-25 have not been announced.

Lincoln Financial Field, adjacent to Citizens Bank Park, is among the venues under consideration to hold matches during soccer's World Cup in June and July 2026.