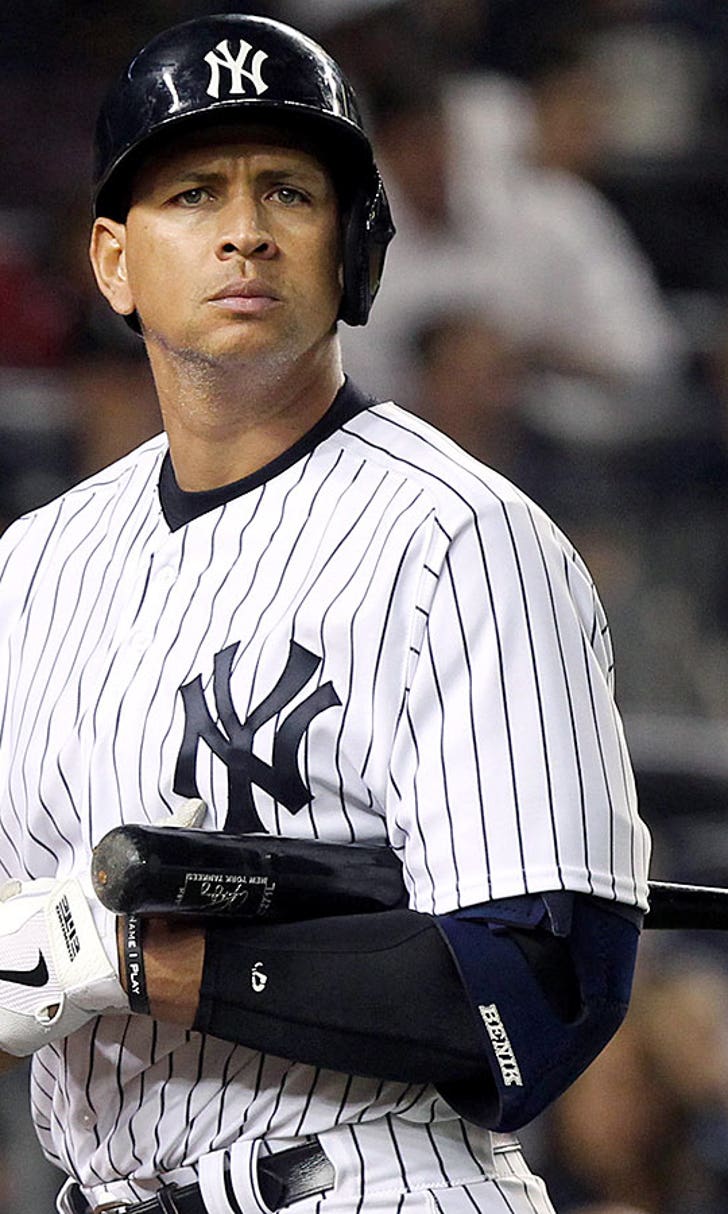 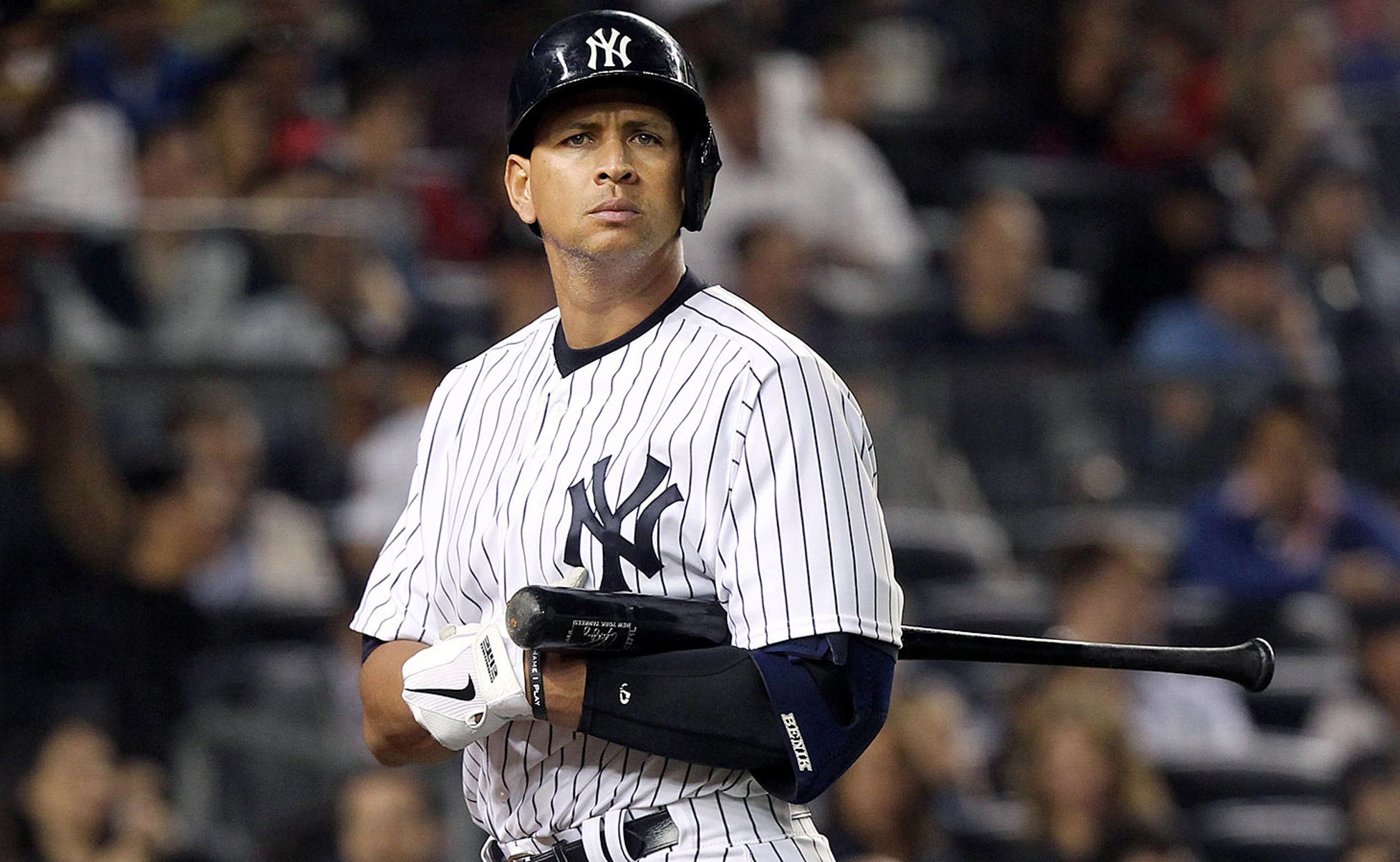 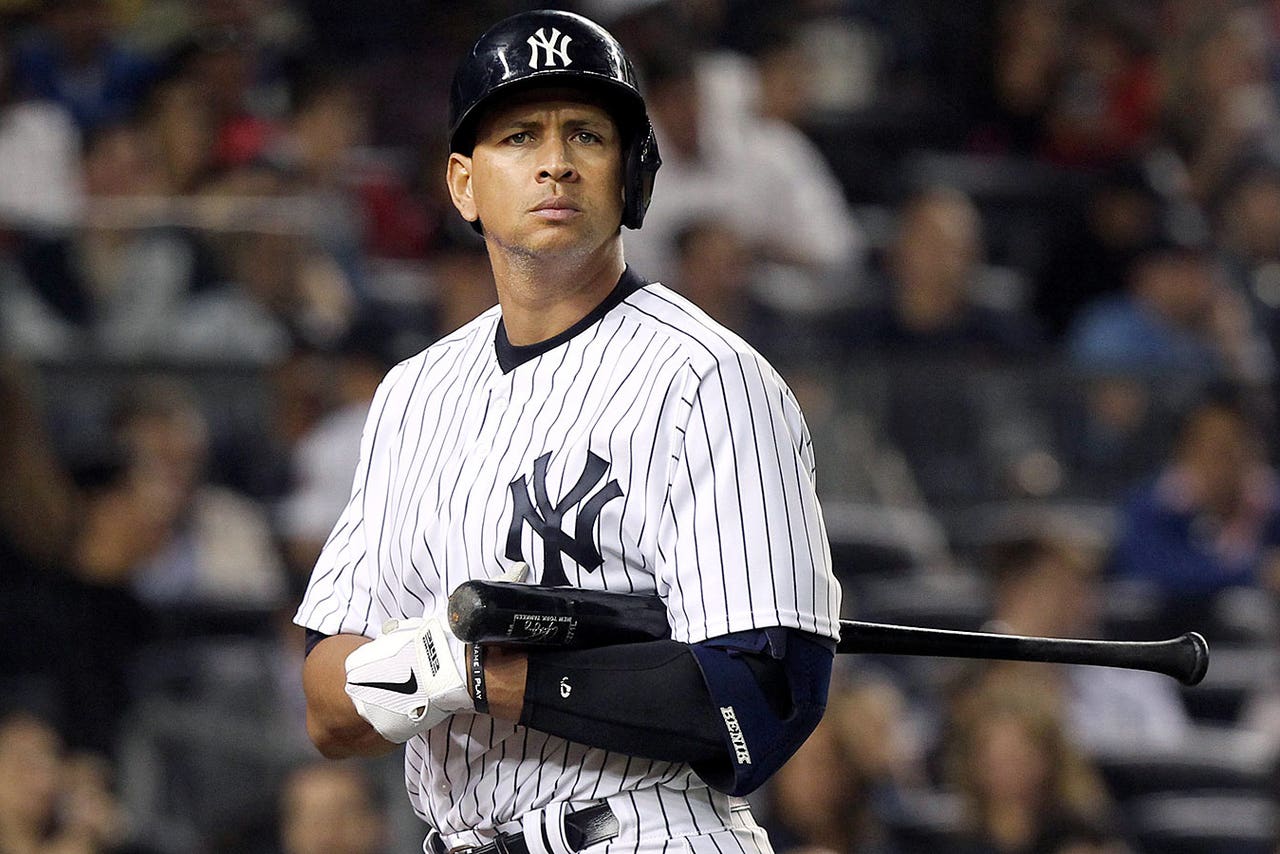 The polarizing New York Yankees third baseman, who is currently serving a year-long suspension, might be looking for new career opportunities that don't involve playing baseball.

According to the Wall Street Journal's Brian Costa, Rodriguez has gone ahead and done what all job seekers do in this day and age: He's created a LinkedIn page.

While it's very possible that Rodriguez's page is a fake, the WSJ has an inside scoop that backs up the authenticity of it.

"One person who has been in direct email contact with Rodriguez in the past received an email from the professional networking site last weekend with the subject line: 'Alex Rodriguez just joined! Want to connect?' The e-mail went on to invite the person to 'help welcome Alex and get connected,'" Costa writes.

A LinkedIn spokesperson told the WSJ that they haven't been in touch with anyone in Rodriguez's camp to confirm if his profile, which lists him as the Founder, CEO and President of ARod Corp, is real or not, but said "all signals indicate it is a real profile."

Although it may very well be a legit profile, it's not exactly overflowing with popularity. As of Thursday afternoon, the slugger has made zero connections.

Shaquille O'Neal has a LinkedIn profile, and it's hilarious

Los Angeles Sits Atop The Sports World
In a year filled with challenges and uncertainty, the city of Los Angeles is on top of the sports world, Martin Rogers writes.
13 hours ago

The One Who Got Away
He was a driving force behind the Dodgers' title. Yet Red Sox fan Charlotte Wilder can't help but be happy for Mookie Betts.
14 hours ago

MLB Issues Statement On Justin Turner
The league announced its next steps following Turner breaking protocol to celebrate amid a positive COVID test.
14 hours ago

Turner Exits Game, Returns: A Timeline
MLB has made a statement on Justin Turner's decision to celebrate with his team postgame. Here is all the latest.
15 hours ago
those were the latest stories
Want to see more?
View All Stories
Fox Sports™ and © 2020 Fox Media LLC and Fox Sports Interactive Media, LLC. All rights reserved. Use of this website (including any and all parts and components) constitutes your acceptance of these Terms of Use and Updated Privacy Policy. Advertising Choices. Do Not Sell my Personal Info