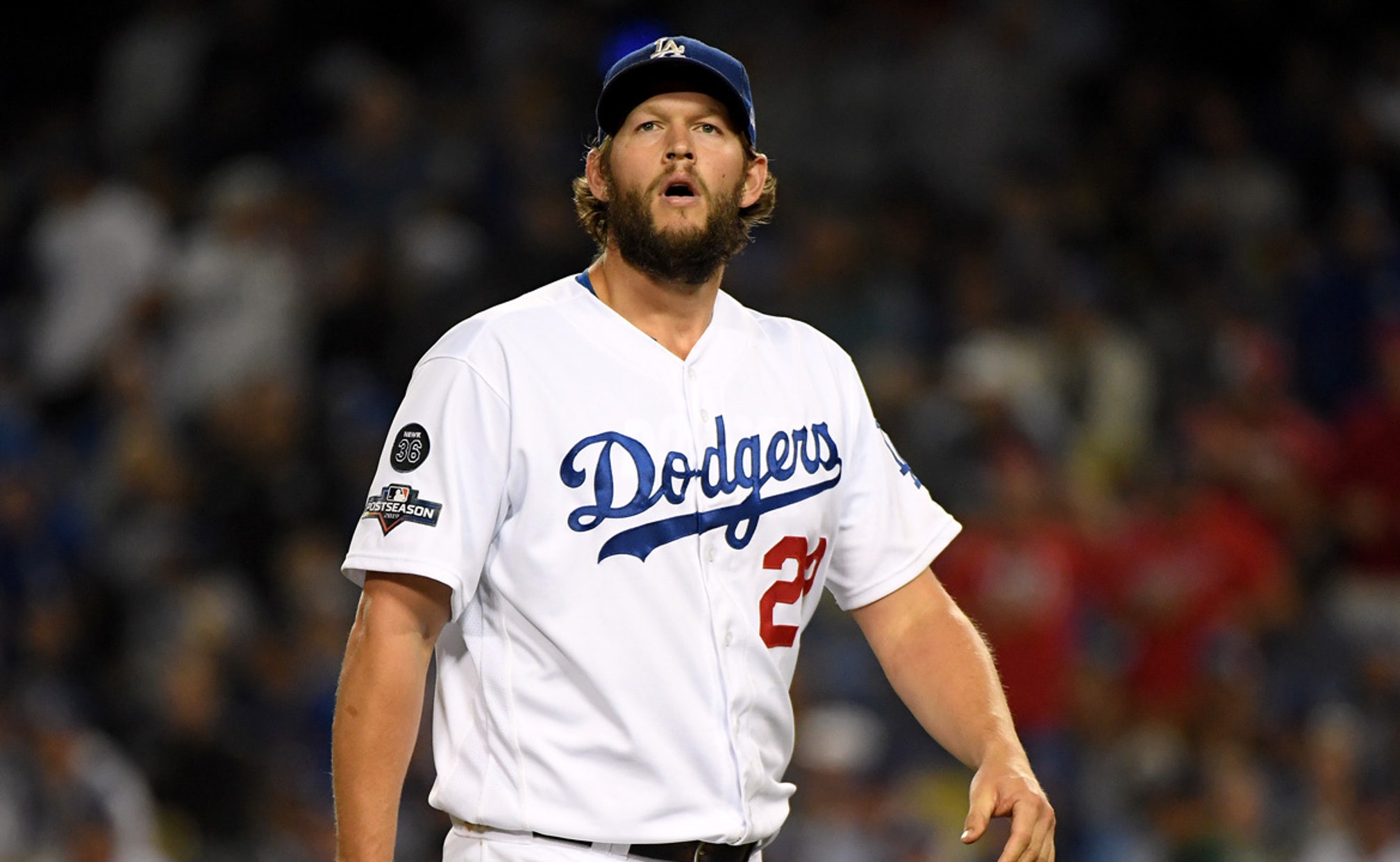 previous story
Who Is Bubba Wallace?
next story
Opting Out Of Orlando
Major League Baseball

The MLB season has turned from a marathon into a 60-game sprint for 2020. And in such a truncated season, variance could rear its ugly head.

60 games in 66 days means there’s far less room for error, even for the elite teams.

If you're looking to make a wager on the MLB season, that's something you'll want to keep in mind.

So with the regular-season schedule officially locked in, here are three season win total over/under bets that make the most sense — including an under on arguably the best team in baseball. 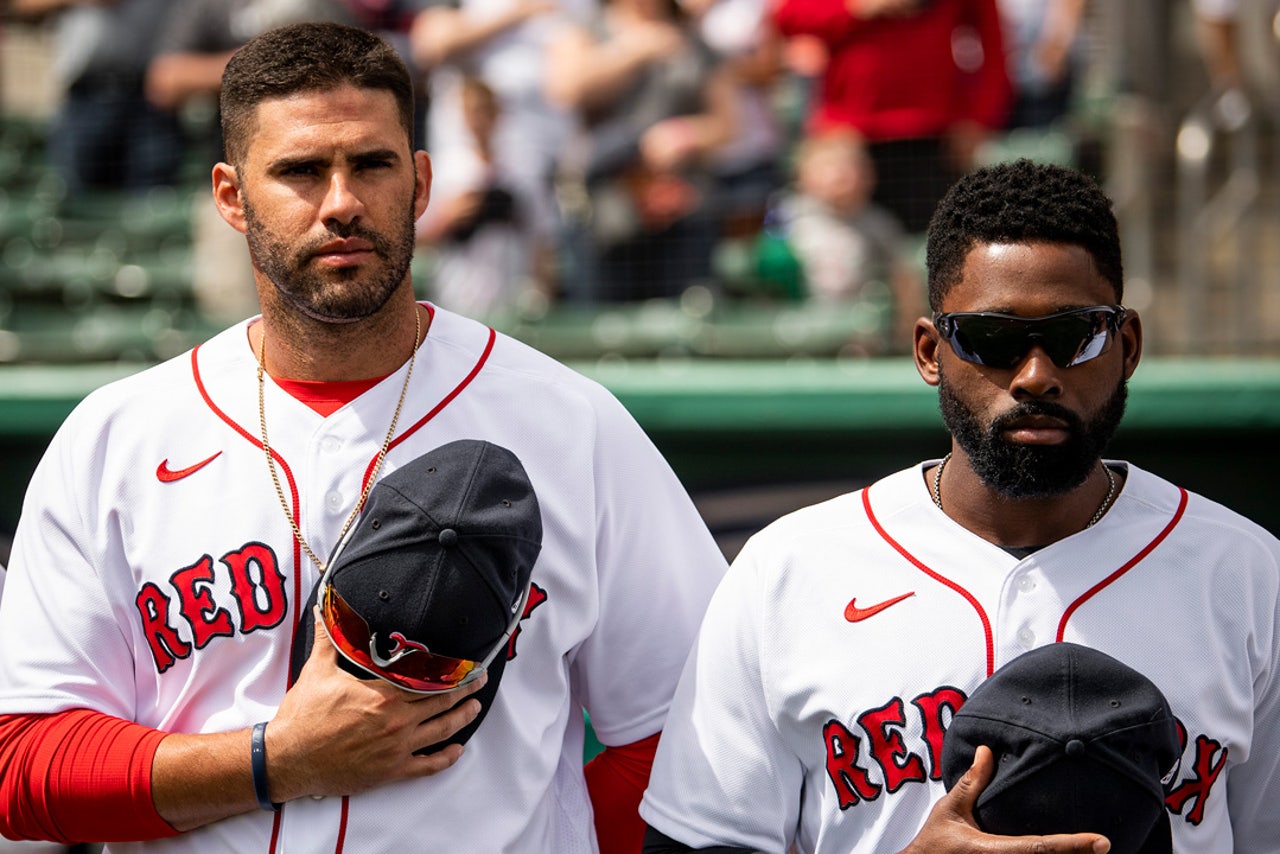 There’s not a lot to like about the Red Sox, who are just two years removed from a World Series title but seemingly in the midst of a rebuild.

The loss of their best hitter (Mookie Betts) and second best pitcher (David Price) in a terrible trade with the Dodgers was one thing. Toss in losing your ace, Chris Sale, to Tommy John surgery, and Boston doesn’t have a pitching staff worthy of a postseason berth.

Back in February, Baseball Prospectus released its well-respected PECOTA projections, and they somewhat liked the Red Sox, projecting 85 wins — which would translate to 31.4 wins in a 60 game season.

By the way, PECOTA had Boston at 89 wins in 2019 and they fell short of that expectation, only winning 84. 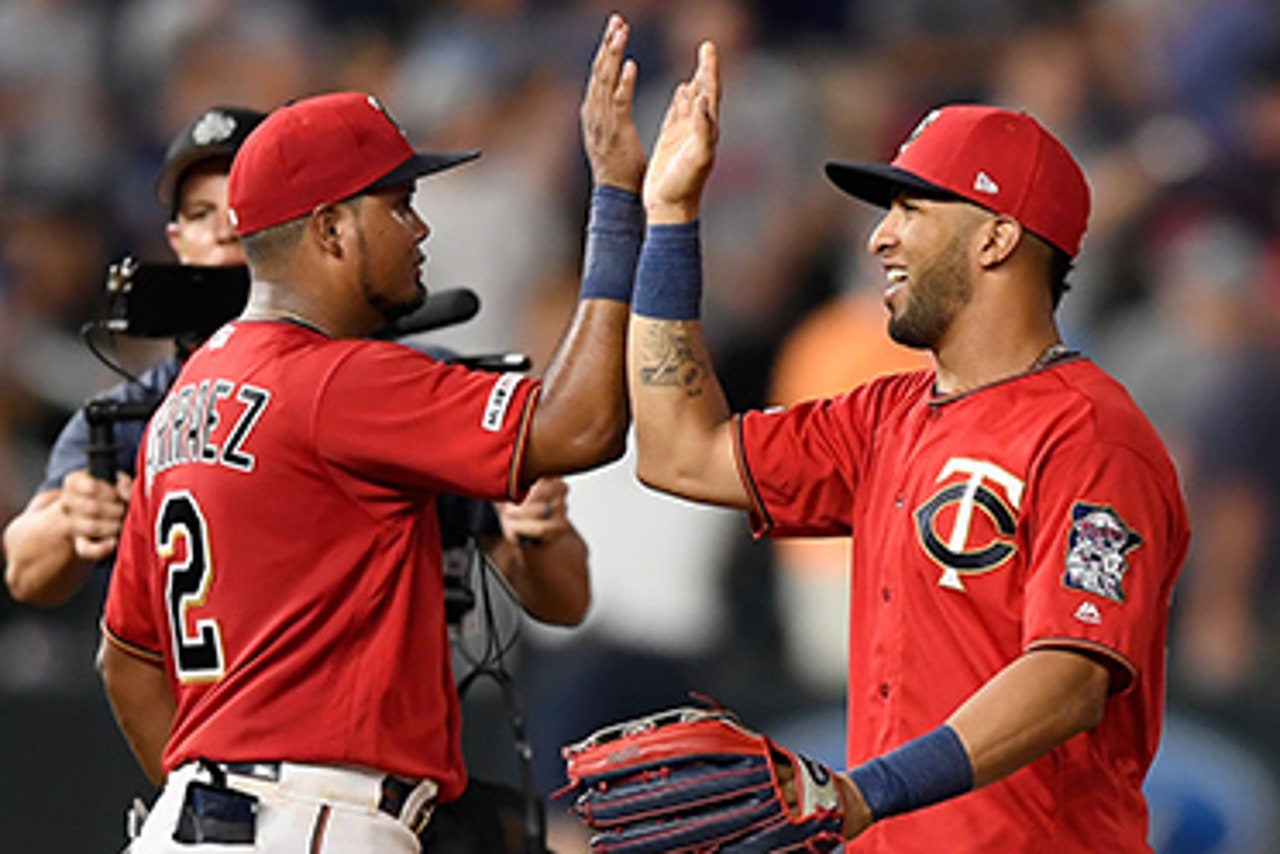 The Twins started last season 40-20, which obviously would be phenomenal for the 2020 squad (and this bet).

This one comes down to the competition. Playing in a division with the very bad Royals and Tigers, it shouldn’t surprise anyone the Twins have the easiest schedule this season.

I’m backing this offensive machine, which led the majors in home runs last season (307), hopeful they can cobble together enough pitching between Rich Hill’s health, young Jose Berrios, and either Jake Odorizzi or Kenta Maeda delivering. 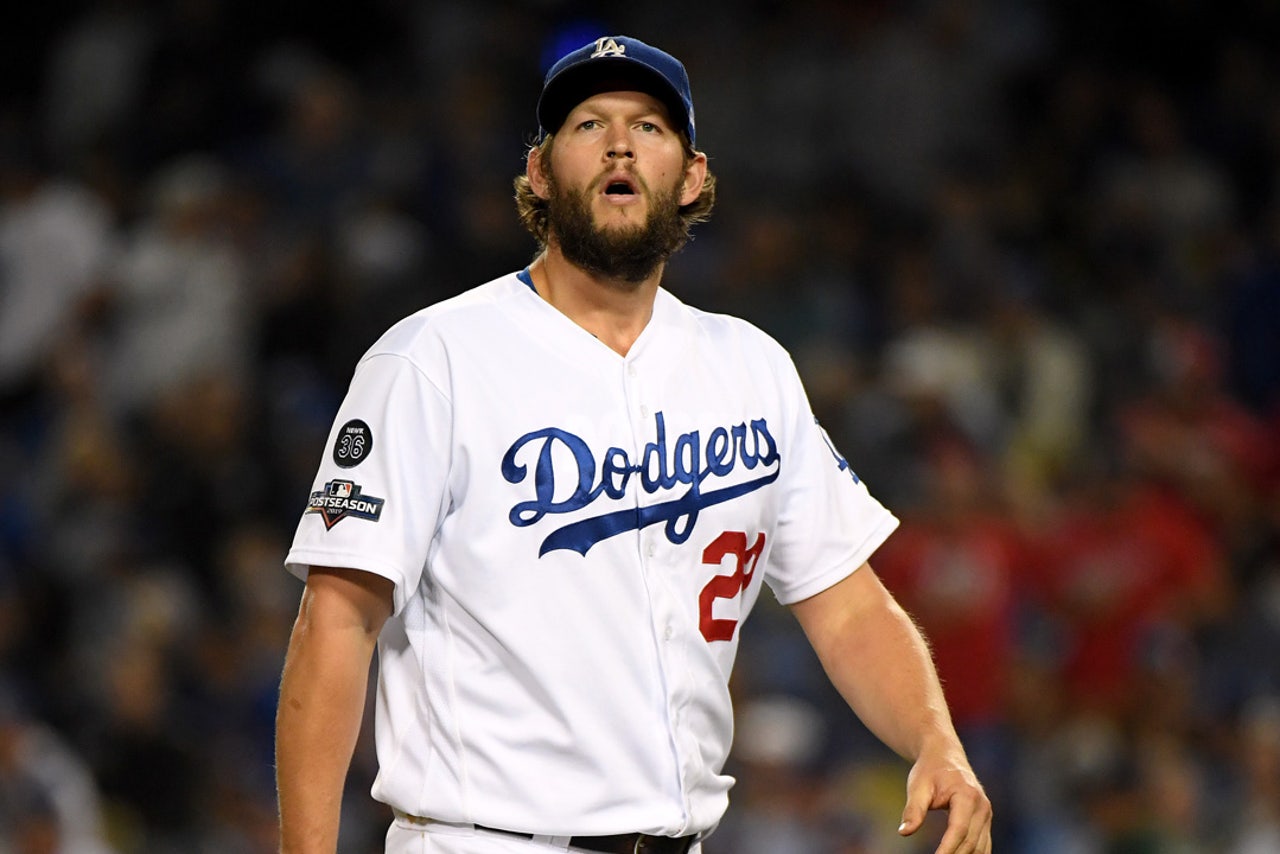 That's right; we're fading arguably the best team in baseball, thanks to one of our tried and true strategies.

We know the public is going to be all over the Dodgers. And while fading the public isn't something you want to just do by default, when you see massive line movement, you should pay attention.

Los Angeles opened with the second-highest win total of any team, at 36 wins. Within a week, that had been bet up to 37.5, and the public backing hasn't slowed down. Now, the Dodgers are tied with the Yankees (another team I'm taking the under on) for the highest-win total at 38.5.

On paper, the Dodgers are the class of the National League, and that was before getting former AL MVP Mookie Betts in a heist from the Red Sox.

The thing is, this team can coast to a 35-25 record and still snag the top seed in the NL playoffs. And David Price opting out hurts.

Lastly, consider this: In the last four years, the Dodgers were leading their division after 60 games just once.