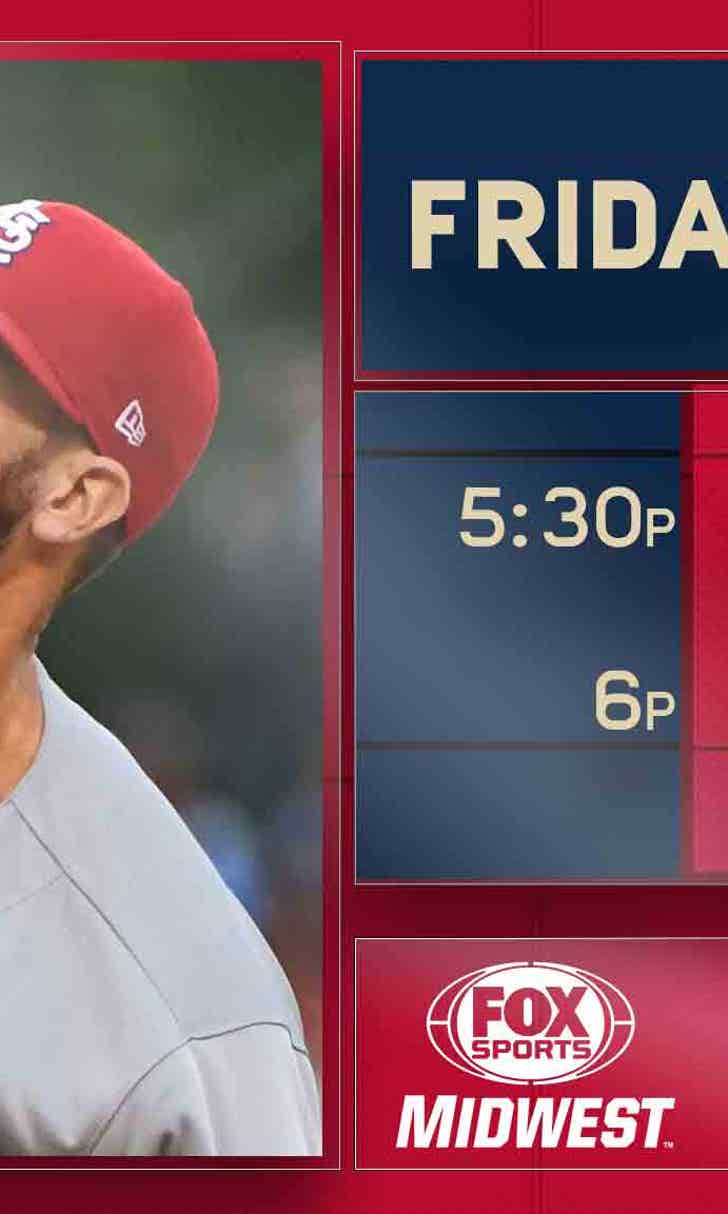 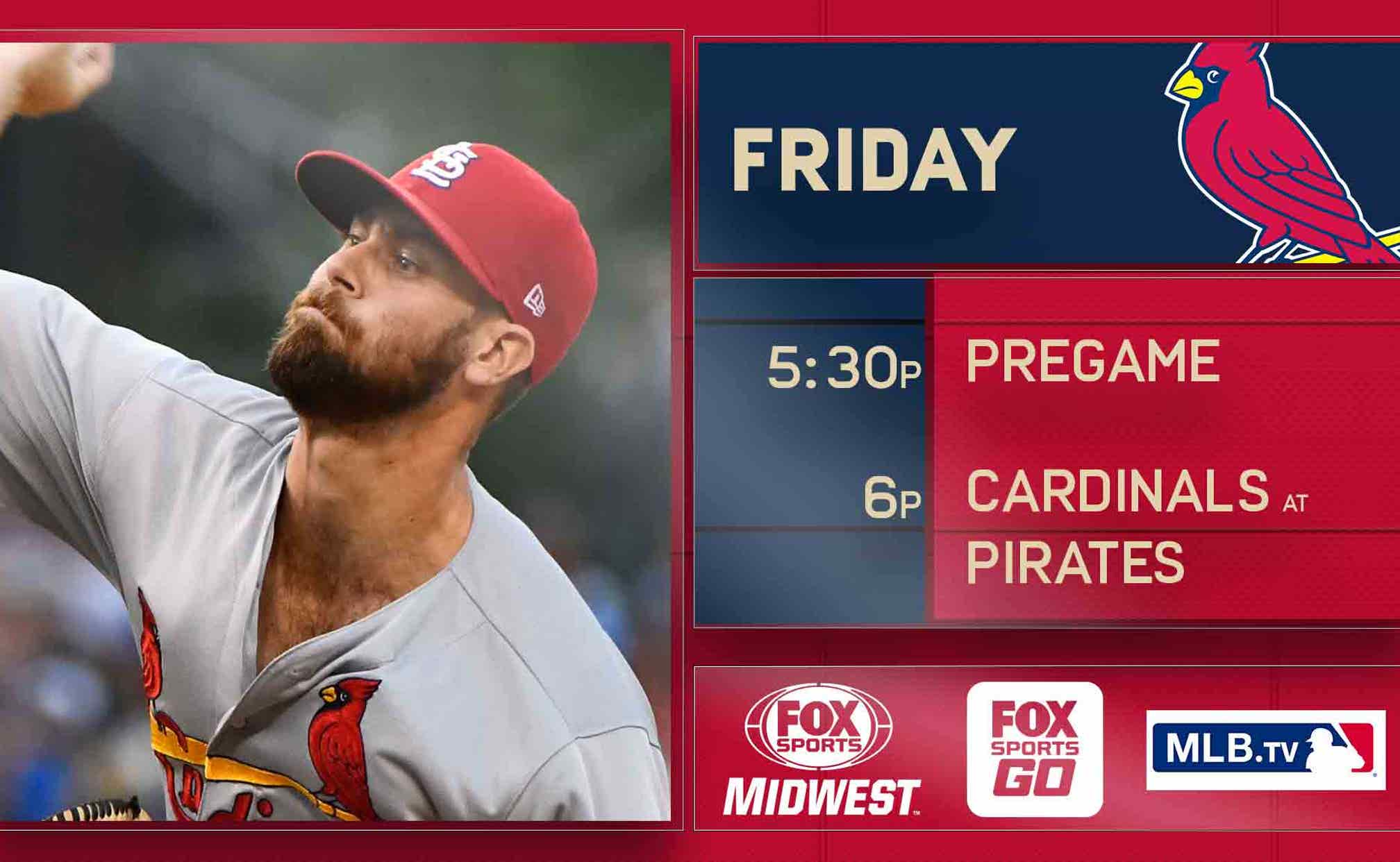 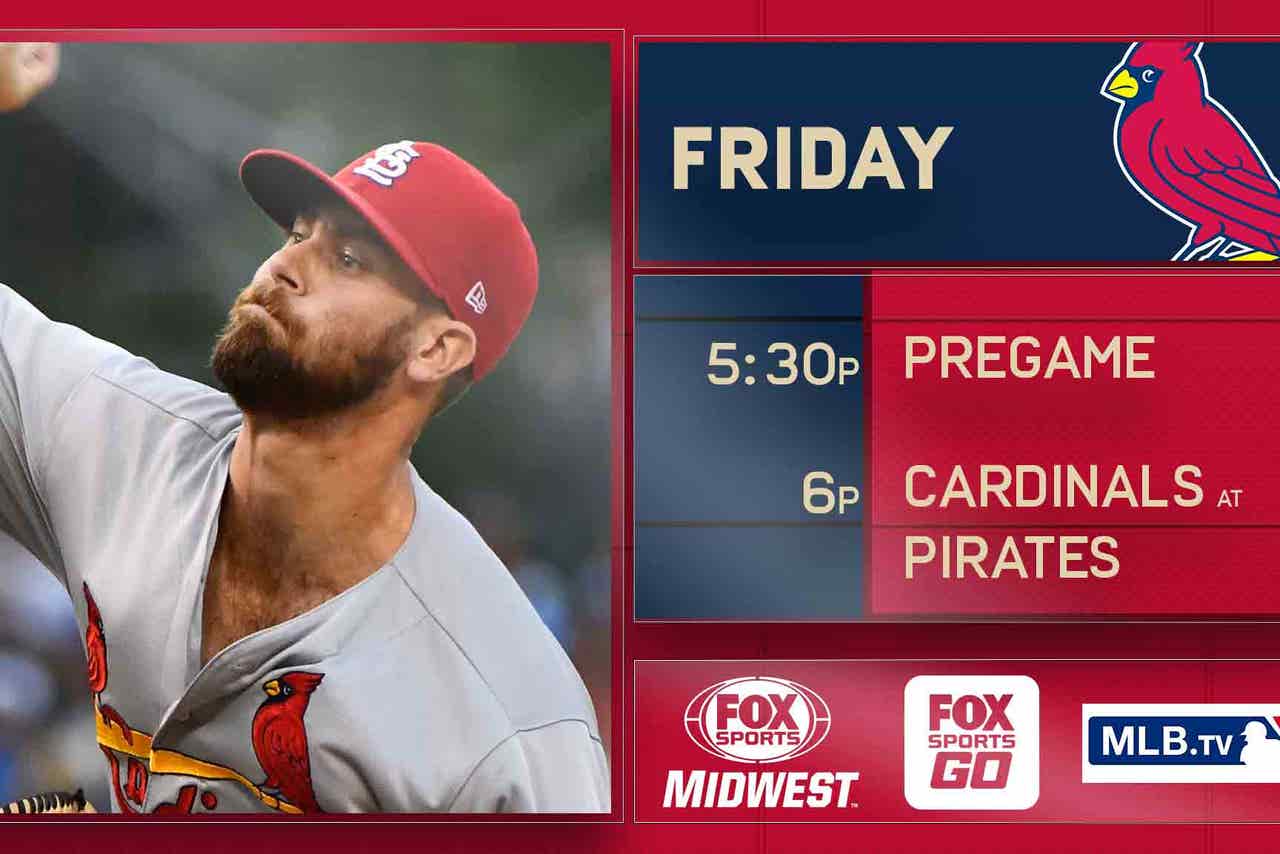 The Pittsburgh Pirates beat out other teams to land right-hander Chris Archer at the non-waiver trade deadline Tuesday, and now they will get to see him in action.

Archer is scheduled to make his Pirates debut Friday when Pittsburgh opens a key National League Central series against the St. Louis Cardinals at PNC Park.

The Pirates gave up rookie outfielder Austin Meadows, right-hander Tyler Glasnow and a player to be named to acquire Archer from Tampa.

"Just the intensity he brings, the electric stuff that he has on the mound, he's fun to watch," Pittsburgh's Sean Rodriguez, a former Tampa Bay Rays teammate, said, according to MLB.com.

Archer arrived Wednesday and received a warm welcome from teammates and fans.

"That was the biggest relief after all the trade rumors -- these guys really want me," Archer said.

Pittsburgh and St. Louis have identical 56-53 records, tied for third in the division, following the Cardinals' walk-off 3-2 win on Thursday against Colorado.

The Pirates, who were off Thursday, have won 16 of their past 20 games, boosting them into wild-card contention.

The Cardinals are 8-7 since the All-Star break and are not only in a playoff chase but also in the midst of a youth movement.

That follows the firing of manager Mike Matheny.

"We could have done it many different ways," president of baseball operations John Mozeliak said, according to MLB.com. "We look at our system, and we're just trying to add to it as well as creating opportunity at the major league level. Not everybody is going to agree with that philosophy. But that's our road map, and we're hopeful it's successful."

He called the current stretch of games a "peek at the future."

The Cardinals could get one veteran back over the weekend. Second baseman Kolten Wong (left knee inflammation) is expected to travel to Pittsburgh and be activated from the disabled list as soon as Friday.

Right-hander John Gant (3-4, 3.49 ERA) is scheduled to start Friday for St. Louis. Gant is coming off a 5-2 loss to the Cubs on Sunday, when he matched a season low with 4 1/3 innings. He allowed three runs, two earned, and gave up two homers.

Gant is 0-1 with a 4.22 ERA in four career appearances, two starts, against Pittsburgh.