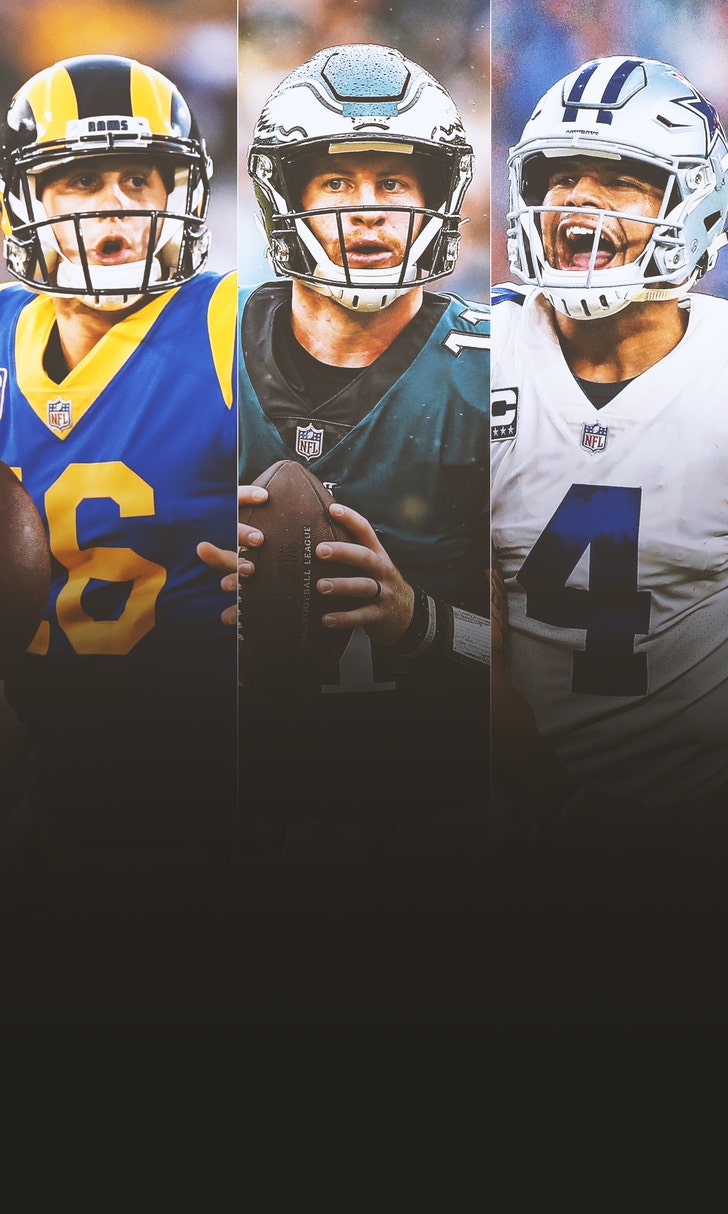 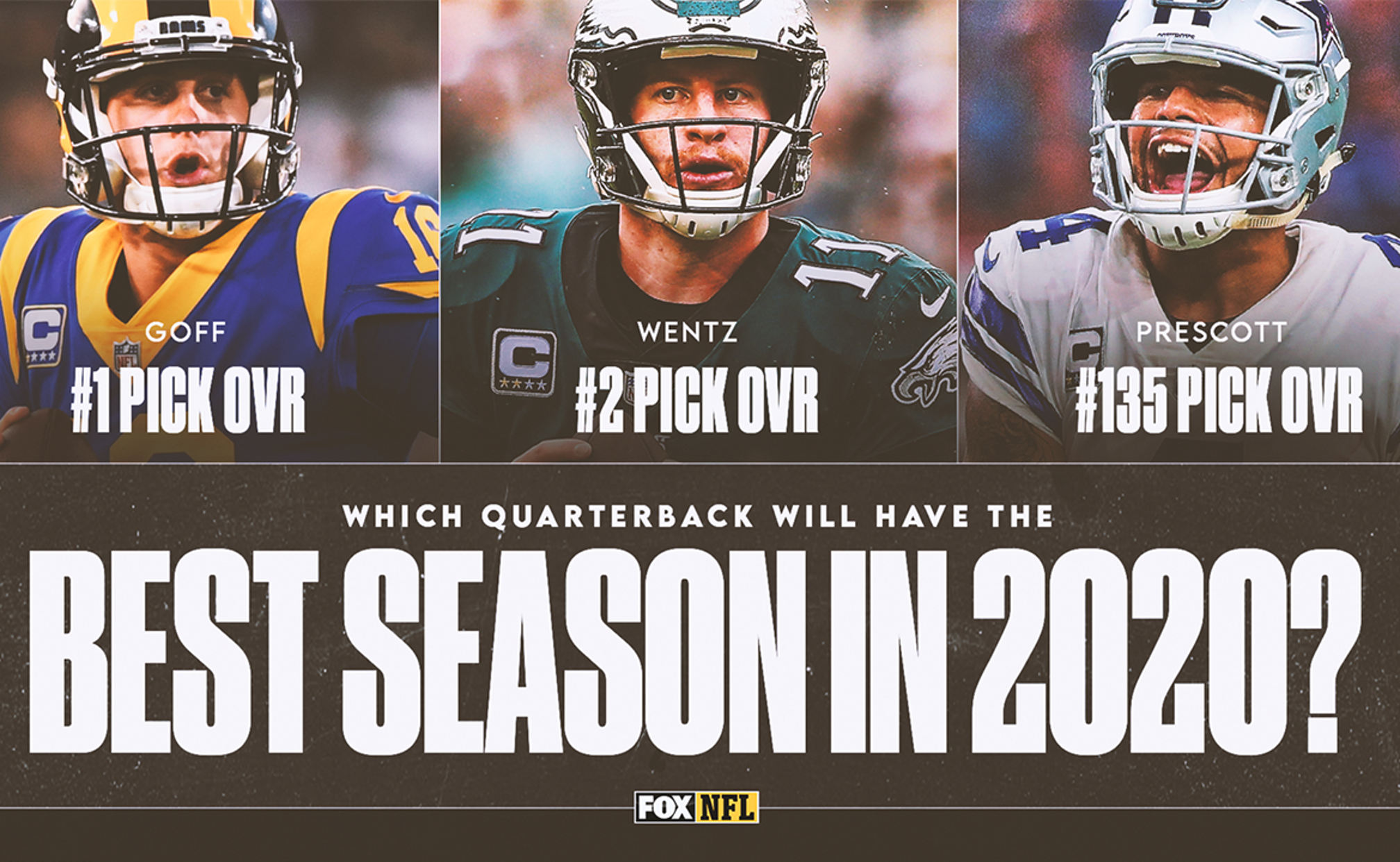 With the NFL season fast approaching, fans are surely already thinking about some great bets they can cash this fall.

The 2016 NFL Draft saw a few big name QBs come off the board, and on Monday, @NFLonFOX wanted to hear from the fans about which QB would put together the best campaign in 2020.

With the options laid out, let's take a look at each QB and a few of the factors that will lead to a successful season for each of them, before you place your bets with FOX Bet.

But in 2019, the Rams regressed, going 9-7 and missing the postseason. Goff finished with 4,638 passing yards, but he only threw 22 TDs and added 16 interceptions.

The oddsmakers have mediocre expectations for the Rams in 2020, especially considering the NFC West is loaded, with the defending NFC champion San Francisco 49ers, Russell Wilson's Seattle Seahawks, and the rising Arizona Cardinals.

Good news for Goff is that both of his key targets – Cooper Kupp and Robert Woods – will return next season. Both wide receivers finished with over 1,000 yards receiving last season.

Carson Wentz went No. 2 to Philadelphia in the 2016 NFL Draft, and in his second year, he helped the Eagles to an 11-2 record before he went down with a torn ACL.

Last year, Wentz capped off the regular season with 4,039 passing yards, 27 TDs, and 7 INTs, leading the Eagles to the playoffs for the second time in four years.

The Eagles have won double-digit games just once in the last five years. In fact, the Eagles won the NFC East last season with only 9 wins, as second-place Dallas went 8-8.

The key to success for Philadelphia this season will be health.

Despite his wide receiving corp being decimated by injury, Wentz still passed for a career-high 4,039 yards last season, marking a career-high. Over the course of his 4-year career, he's averaging 253.4 yards per game through the air.

Dak Prescott went in the 4th round of the 2016 NFL Draft to the Dallas Cowboys, and became the starter in his rookie season.

The Cowboys struggled down the stretch in 2019, going 2-4 in their final six games and missing the playoffs, despite ranking 6th in points scored, 1st in total yards, 11th in points allowed, and 9th in total defense.

In addition to Lamb, Prescott has two 1,000-yard receivers in Amari Cooper and Michael Gallup, and dual-threat running back Ezekiel Elliott.

In Week 1, the Cowboys will travel to Los Angeles to take on the Rams at the new SoFi stadium.

The Rams eliminated the Cowboys from the playoffs in 2018, but the Cowboys got their payback in a 44-21 game at AT&T Stadium last December.

Either the Eagles or Cowboys have won the division in 7 of the last 10 seasons, and they will face off in Philadelphia in Week 8 and in Dallas in Week 16.

So far, Goff is 0-2 in his career against Wentz and Co.

He will get a third crack at the Eagles in Week 2, when the Rams travel to Philadelphia.

So, who do you think will have the best season between Goff, Wentz and Prescott?