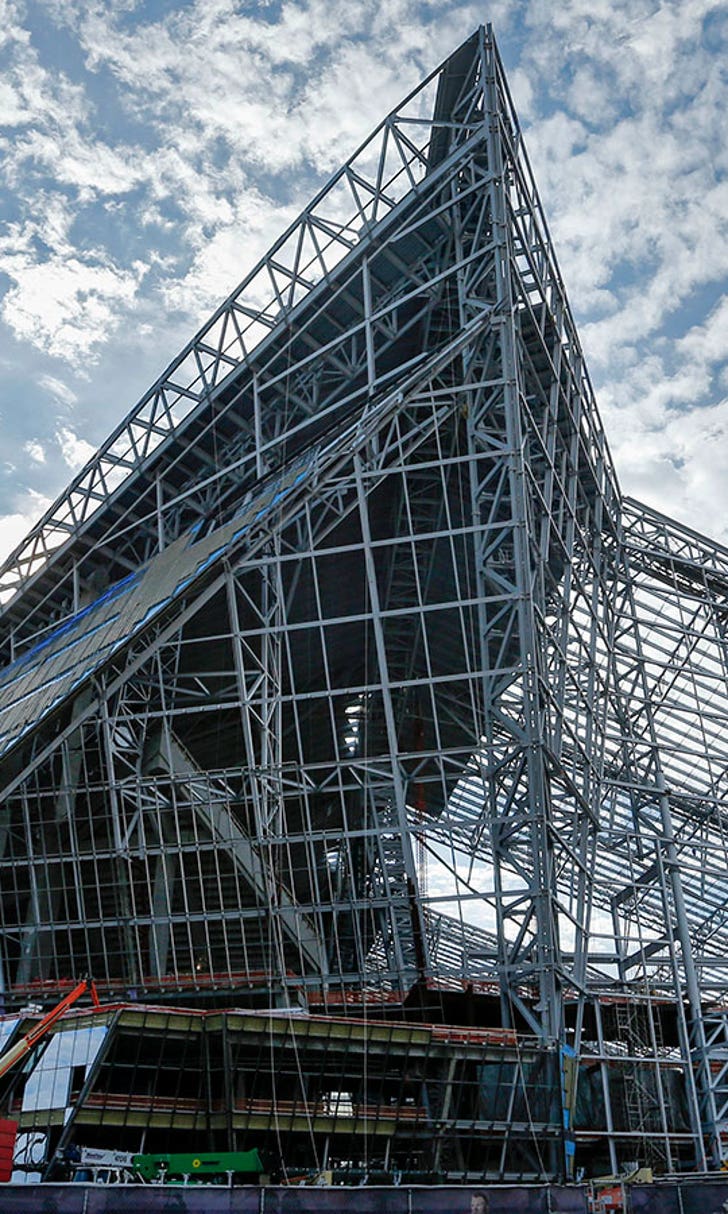 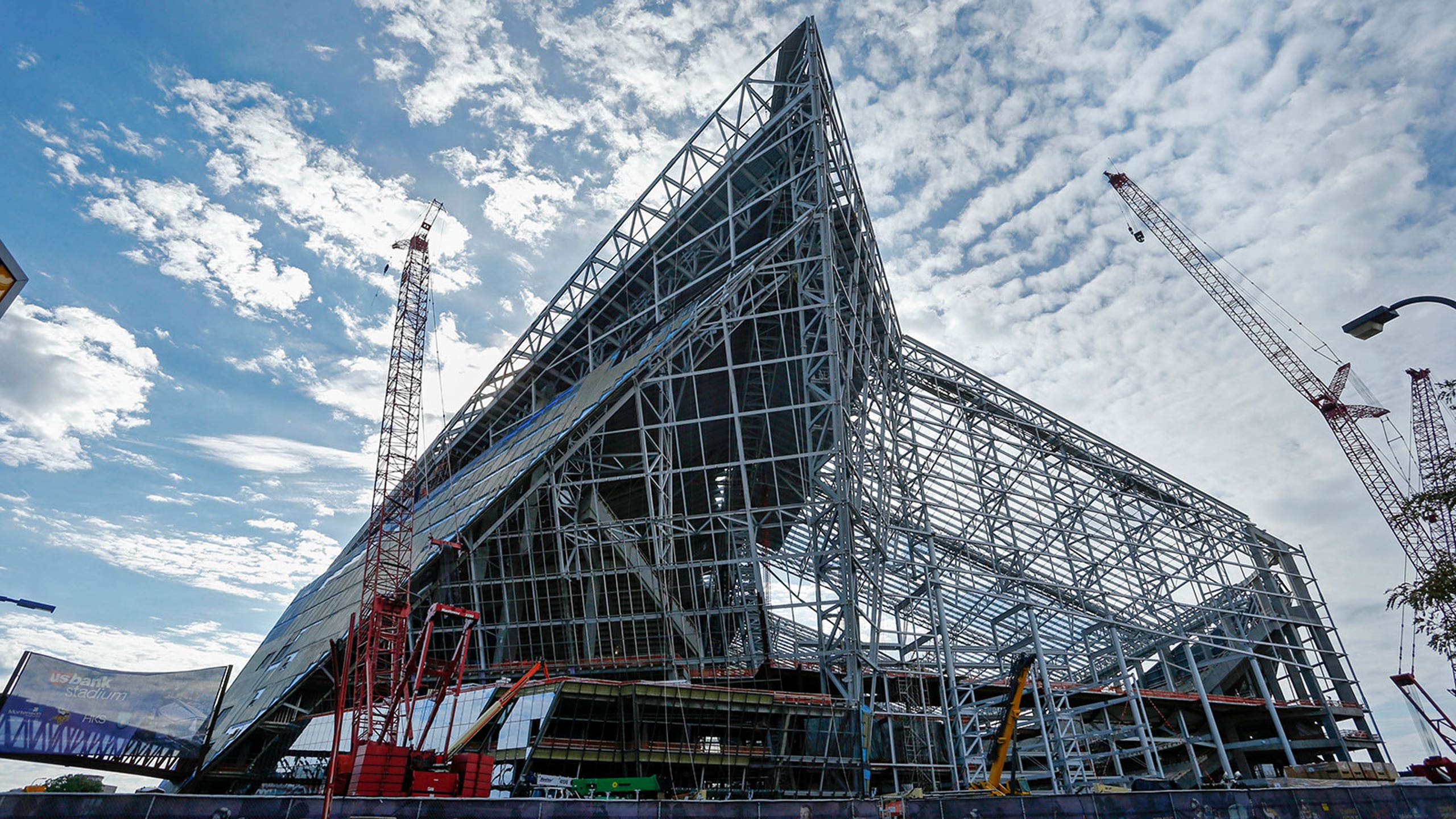 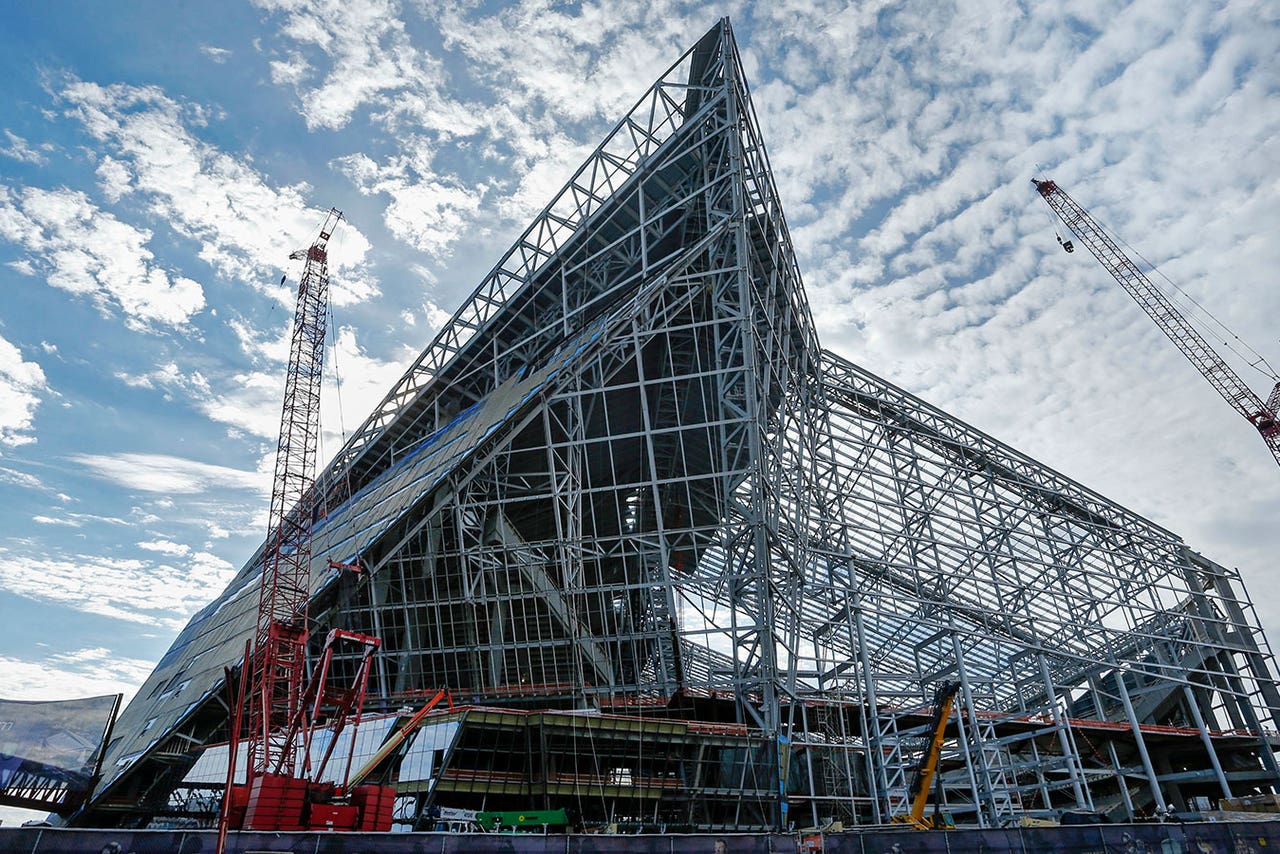 The Vikings have decided to remove their request to rename a portion of a Minneapolis street that runs adjacent to their brand new U.S. Bank Stadium after it was met with all the approval of a father having a 40-year-old tattooed biker ask to take his daughter out on a date.

The street is currently called Chicago Avenue, which is a perfectly fine and historic name for a thoroughfare that has run through the city for more than a century. But, as we previously covered, Chicago is the home of the Bears, one of the Vikings' NFC North rivals. And the Vikings just can't have a street running by their stadium that vaguely brings to mind their rivals.

So the Vikings went through the red tape of requesting that the blocks of Chicago Avenue around the stadium be renamed "Vikings Way." It went before the city planning commission, where it was unanimously shot down earlier this week despite having a pretty reasonable case in its favor. 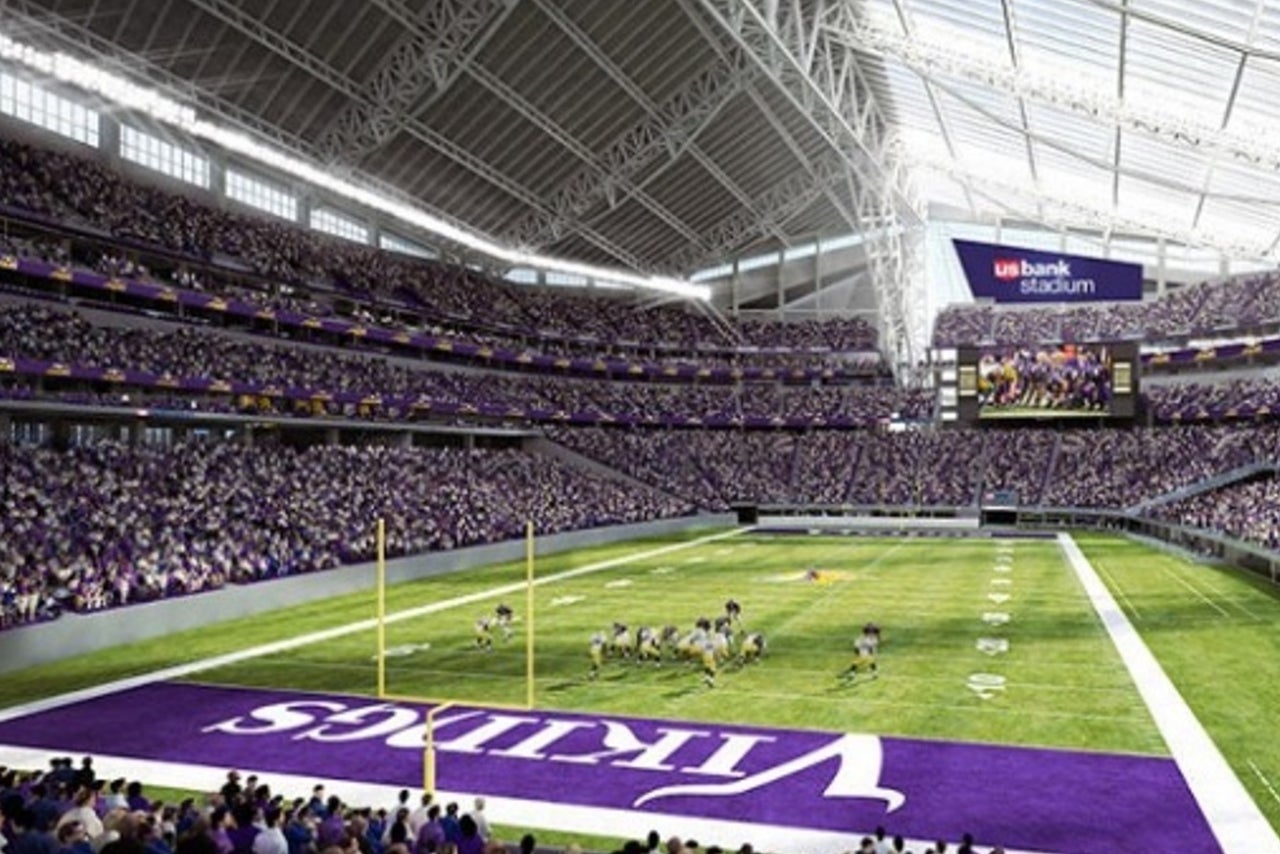 There was still some hope for the Vikings, as the City Council was to have final say on the matter, and there were indications that they might have considered the change if the team responded by "maximizing access" to the public areas around the stadium, according to the Star Tribune.

On Friday, that all became moot when the team yanked the request. Here's team vice president Lester Bagley, giving you a nice idea of the backlash the team faced, per the Star Tribune:

Bagley actually has a bit of a right to sound miffed. The Minnesota Twins did a similar thing around Target Field, renaming portions of road to commemorate the team and Kirby Puckett. But what makes the Vikings' request ludicrous is that their previous home, the Metrodome, sat on this very spot from 1982 to 2014 and they're only now raising the issue. I don't think anyone had ever associated the Bears with Chicago Avenue until the Vikings did it themselves, and that is just a perfectly Vikings thing to do. Now it's A Thing. Blair Walsh, you might be off the hook.

The Numbers: Andy Reid
It's back-to-back title games for Andy Reid. Here are the numbers that define the future Hall of Famer entering Super Bowl LV.
18 hours ago
those were the latest stories
Want to see more?
View All Stories
Fox Sports™ and © 2021 Fox Media LLC and Fox Sports Interactive Media, LLC. All rights reserved. Use of this website (including any and all parts and components) constitutes your acceptance of these Terms of Use and Updated Privacy Policy. Advertising Choices. Do Not Sell my Personal Info