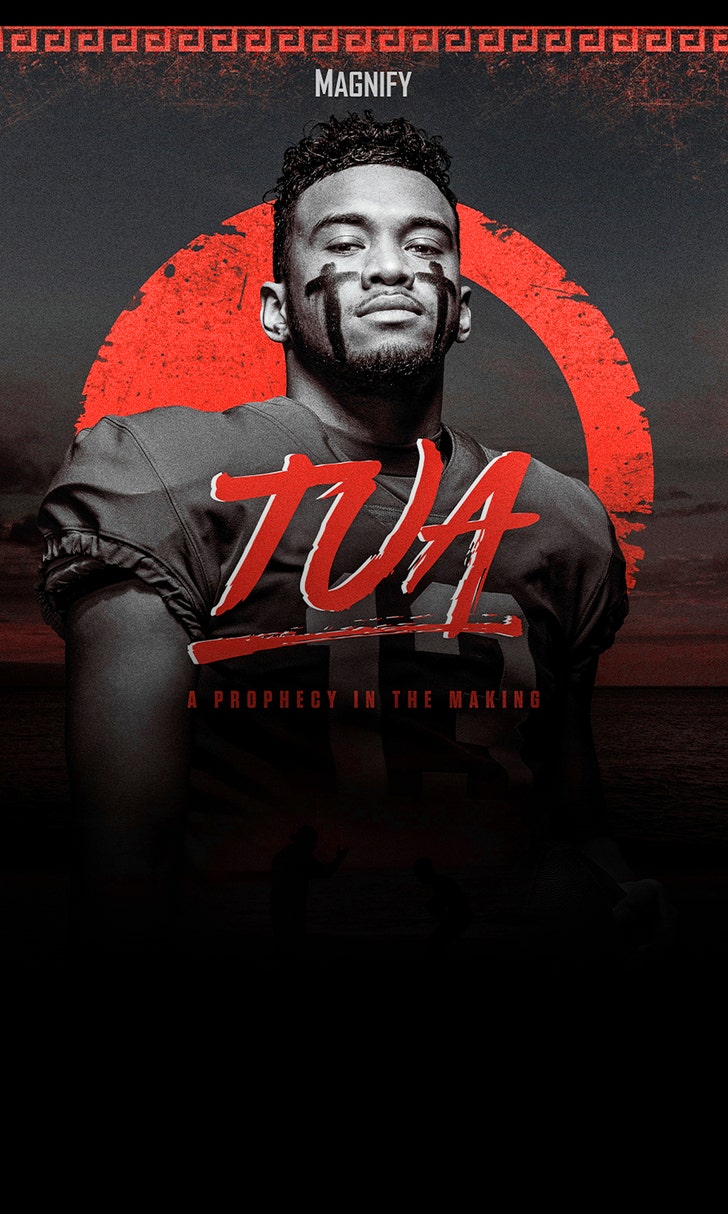 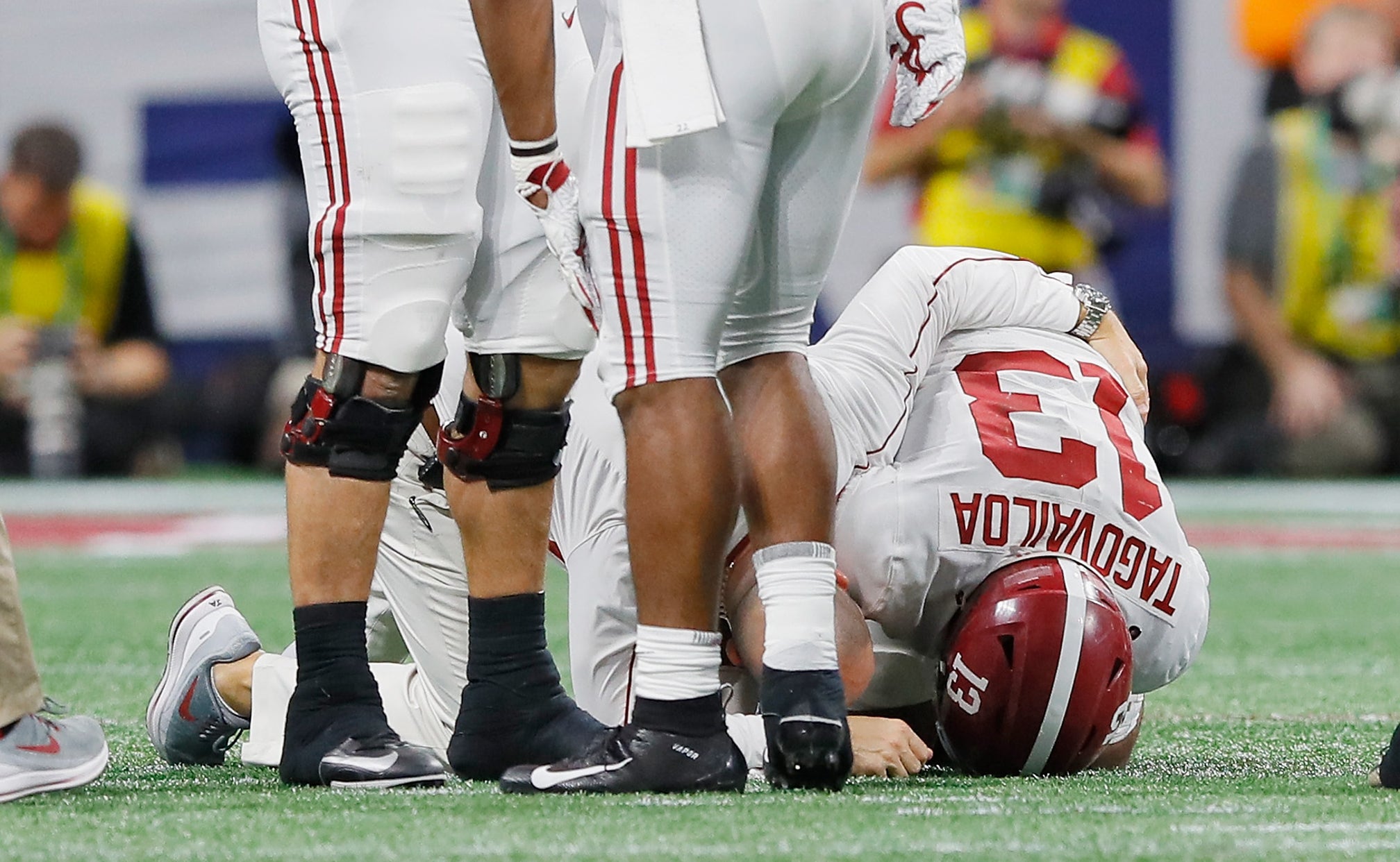 On and around Nov. 16, 2019, some thought Tua Tagovailoa's football career would no longer be what it was destined to be – if he had a career at all.

In the second episode of Tua Talks, an 8-part miniseries leading up to the premiere of TUA (Sept. 6 on FOX), Dr. E. Lyle Cain Jr. and Alabama Associate AD of Sports Medicine Jeff Allen give an in-depth look at the injury that threatened Tagovailoa's football career, from the moment the injury occurred through Tua's surgery.

"It's incredibly rare to see a hip dislocation," Allen said of Tua's injury. "It just doesn't happen very often fortunately. I've been doing this 31 years and I've dealt with two."

With 3:04 left in the first half of an SEC matchup with Mississippi State, Tua went down and didn't get up.

He suffered a hip dislocation, as well as a posterior wall fracture, an injury most often seen in high-speed motorcycle accidents.

Dr. Cain of the Andrews Sports Medicine and Orthopedic Center was in attendance and took the field after Tua's injury, and he shared what was going through his mind at the time of the dislocation, which he diagnosed immediately.

"In my head I said, 'I'm gonna pop this hip back in. But I knew that when that happened, he was probably gonna scream because he was out of position."

Dr. Cain said he waited to get in the tunnel to re-position Tua's hip so that it wouldn't be caught on camera.

"When I readied myself to [pop his hip back in], I looked up and the overhead camera was directly above my head ... I just made the quick decision and thought, 'If I do this, it's gonna be a big story and it's probably not gonna come out right, even if it's what's best for Tua.'"

Watch Episode 2 of Tua Talks in its entirety below: 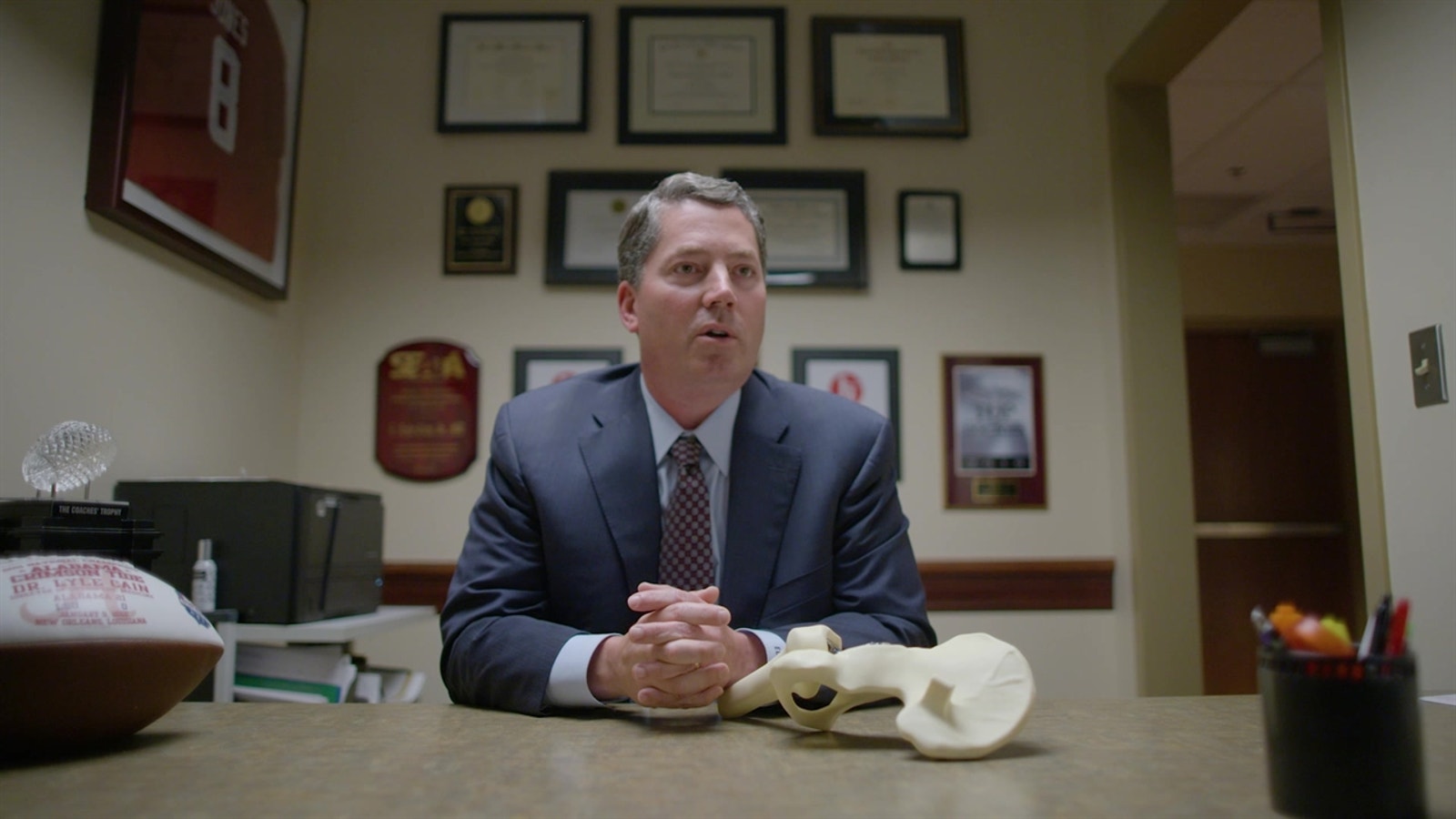 Check back on Wednesday at 1 p.m. ET for Tua Talks – Episode 3: Fan Appreciation.

Colin Cowherd's Blazin' 5 – Week 2
Colin Cowherd is back with his second Blazin' 5 of the NFL season, and he's looking to cash in on America's Team.
7 hours ago

Return to Form
Odell Beckham Jr. flashed glimpses of the old OBJ on Thursday night. Is the superstar wide receiver back like he never left?
10 hours ago

Compliments To The Chef
Russell Wilson cooked in Week 1, so much so that 'The Hoodie' couldn't help but extol him. Is this finally Wilson's MVP year?
15 hours ago