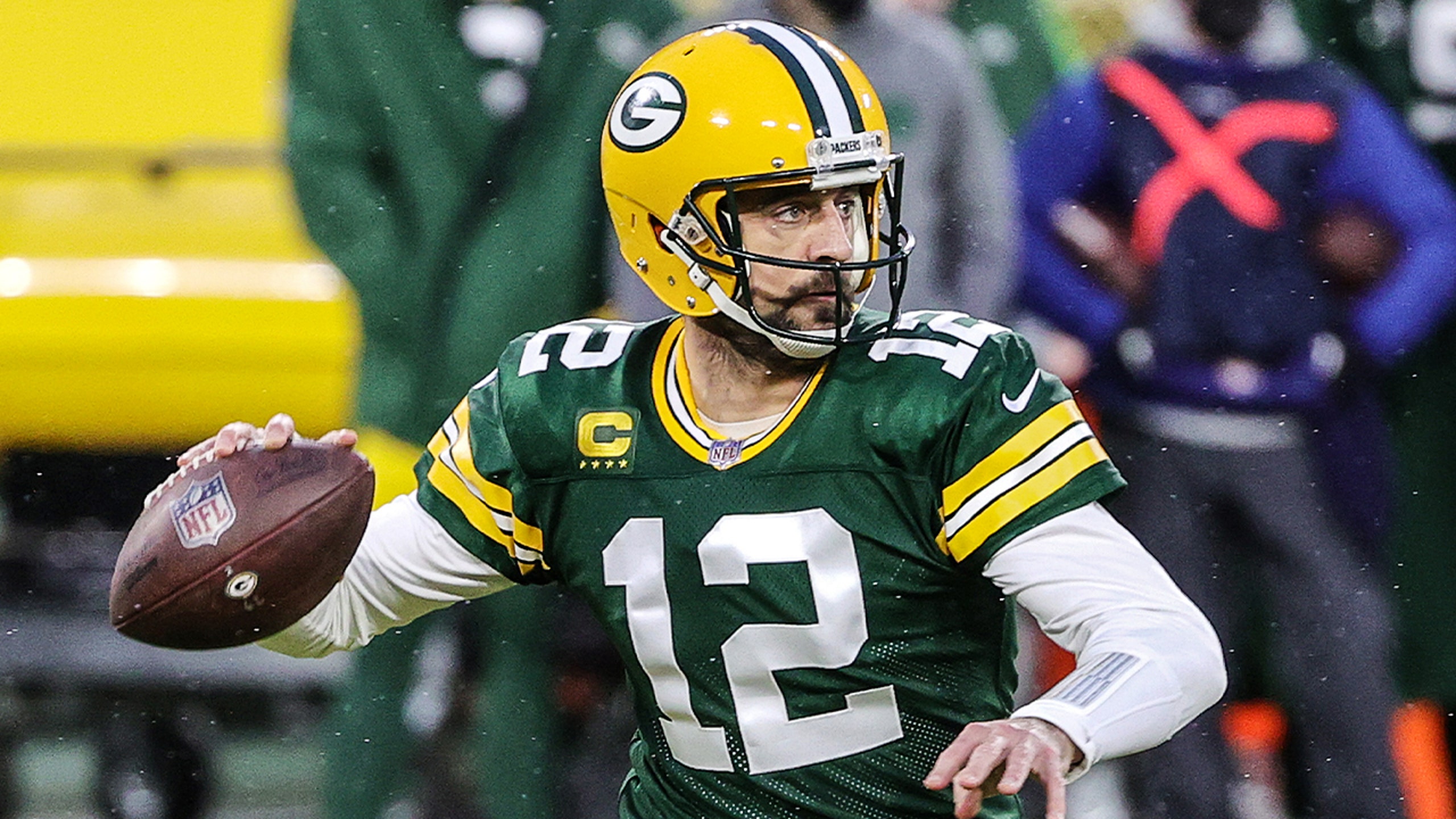 The divisional round is here.

First, the Packers took down the Rams 32-18 to advance to the NFC Championship Game for the second consecutive season.

Then, the Buffalo Bills dominated the Baltimore Ravens, 17-3, to advance to the AFC Championship.

Here are the top plays from Saturday's divisional-round matchups.

The long-time Ravens kicker has been fairly reliable throughout his career, and this season, he made 26 of 29 field goal attempts.

But in the first half against the Bills, Tucker missed not one but two field goal attempts.

The most accurate kicker in NFL history, with a career 90.7 percent conversion rate, Tucker has had a rough two playoff games so far this postseason.

Through one half, neither team has been able to get anything going offensively, with six points total being scored between both teams.

The lack of offense was highlighted on Twitter with people reacting to the low scoring half.

It took a half, but there was finally a touchdown scored!

Stefon Diggs found the end zone on a 3-yard pass from Josh Allen.

I mean, who else can do this this consistently?

It was a back-breaking interception for Jackson and the Ravens on third-and-goal.

And that play essentially sealed the game for Buffalo, as many predicted on social media.

It took a while, but the Packers reached the end zone first, taking a 10-3 lead via their dynamic duo of Aaron Rodgers and Davante Adams.

If history is any indication, Green Bay's scoring first is a good sign for Packers nation.

In terms of the play, Jalen Ramsey looked to be unhappy with secondary mate Nick Scott.

Skip Bayless then expressed his displeasure with Ramsey.

The Packers scored the first touchdown and followed it with a second, thanks to Aaron Rodgers' 1-yard rushing touchdown.

A couple of pump fakes and a pair of quick feet led to Rodgers' finding the end zone.

That put Green Bay up 16-3, and Bayless was already calling off the fight.

The Rams were reeling after 14 unanswered points by the Packers, but they finally found the end zone with 29 seconds left in the half.

Jared Goff hit rookie wide receiver Van Jefferson for a 4-yard touchdown pass to draw the Rams within one possession.

Rodgers might have the best arm in the NFL, but his legs made him just as dangerous against the Rams' top-rated defense.

He eluded pressure from Rams defensive tackle Aaron Donald to connect with tight end Robert Tonyan for a 33-yard reception.

The play led to a Packers field goal to give them a 19-10 lead at the half.

It also led to a range of reactions on social media.

It was the other Aaron who gave Green Bay a 25-10 lead at the beginning of the second half.

A great offense was having its way with a great defense.

Jones also made Packers playoff history with the touchdown run.

The Rams' pressure wasn't much of a problem for Aaron Rodgers, considering that he consistently evaded pressure to make big throws down the field, this time to Allen Lazard.

Rodgers continued to awe spectators with each pass.

Putting the team on his back

Rams rookie running back Cam Akers was dominant in his team's wild-card win over the Seattle Seahawks, and he picked up where he left off in the divisional round on Saturday.

This touchdown run and two-point conversation by Akers brought L.A. within seven points.

Sean McVay's playcalling and Akers' wizardry got some love on social media.

With the Packers' running game generating 175 yards on the ground, it opened the play-action passing game for Rodgers to go deep for 58 yards to Allen Lazard for a touchdown.

The superlatives just kept rolling in for the Packers' quarterback.