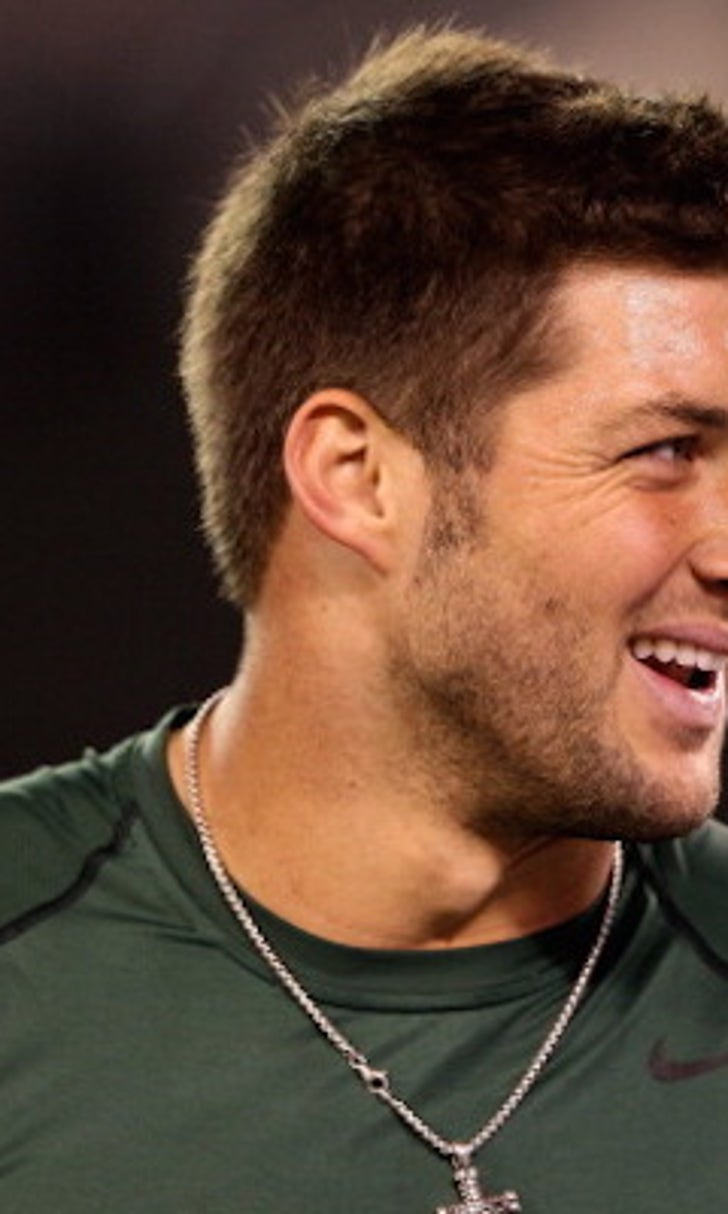 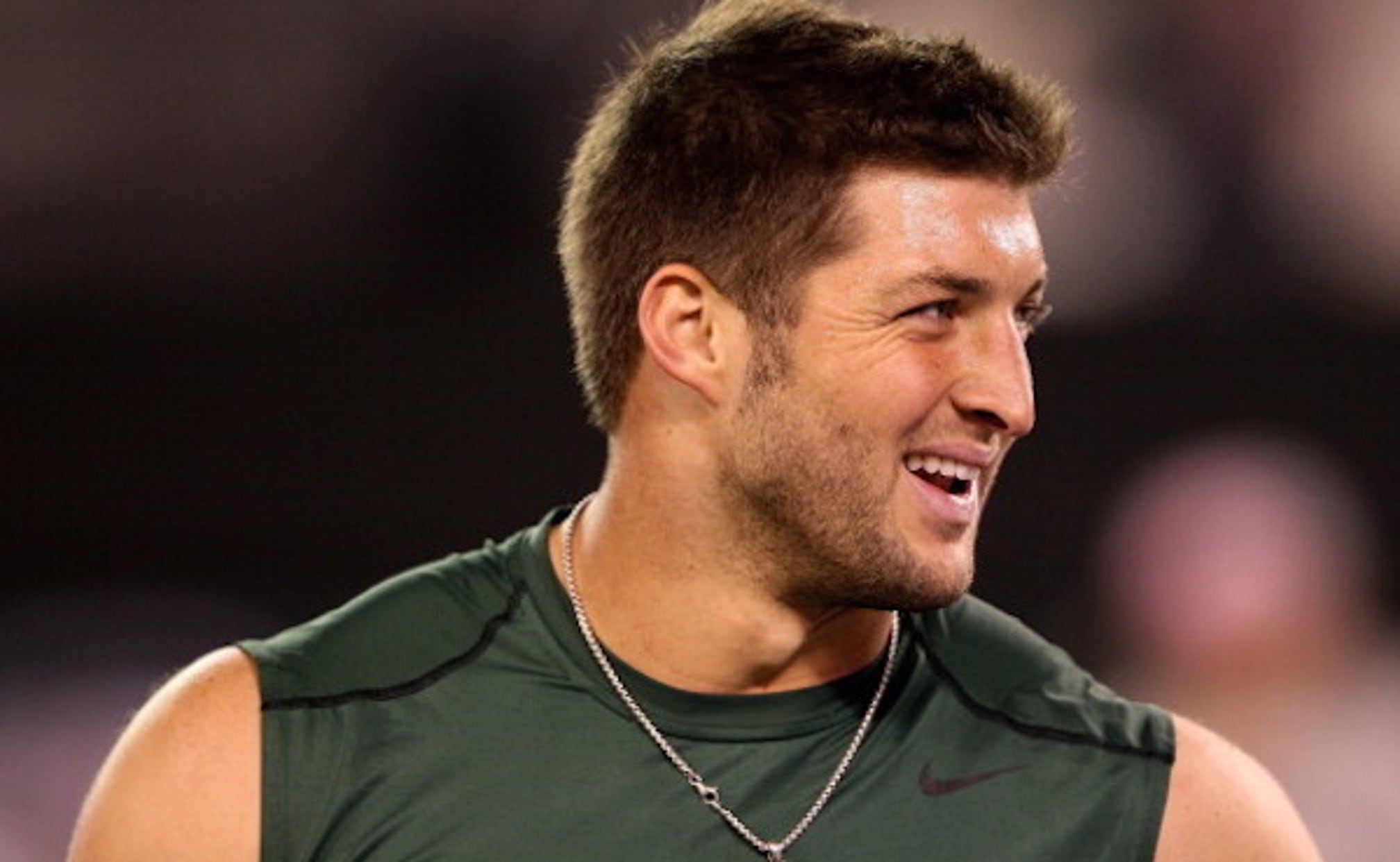 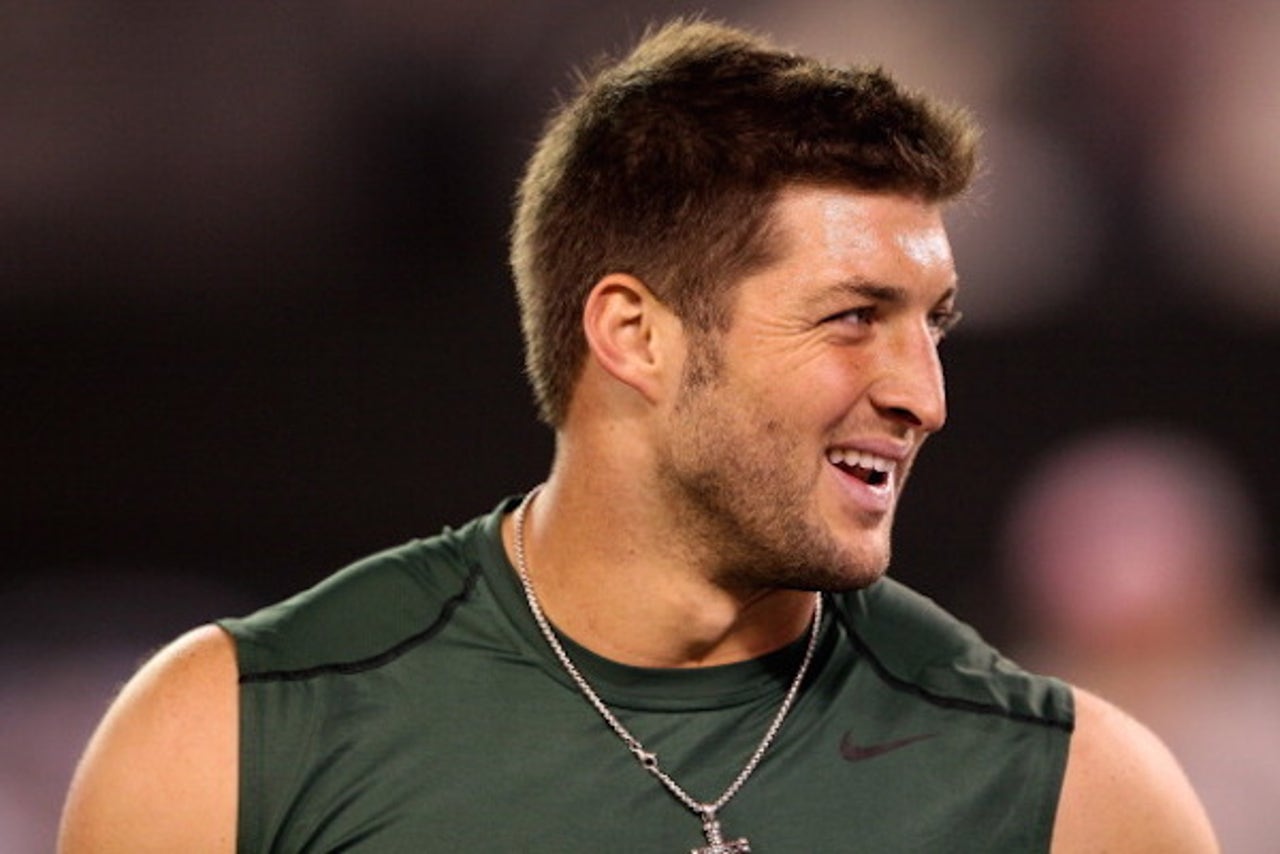 If there is a questionable decision to be found on Jimmy Johnson’s otherwise spotless résumé as general manager and head coach of the Dallas Cowboys, it came on July 7, 1989. Johnson’s Cowboys, coming off of 3–13 season, had selected Troy Aikman with the No. 1 pick in the NFL Draft just two-and-a-half months earlier. That draft turned out to be rather fruitful for the Cowboys; their first four picks of Aikman, Steve Wisniewski (who would be traded to the Raiders), Daryl Johnston, and Mark Stepnoski would all go on to become Pro Bowlers. But on that day in July of 1989, Johnson saw his future stars, even Aikman, as the rookies that they were. He had no idea what they would eventually become. So he decided to make a hedge. With the first overall pick in the 1989 NFL Supplemental Draft, the Dallas Cowboys selected Steve Walsh, Johnson’s quarterback at the University of Miami.

The price for Walsh was steep. Supplemental picks act essentially as picks from the upcoming draft. If you use a pick in the supplemental draft, you lose a pick from that same round in the traditional draft the next year. Since Dallas used their first round pick on Walsh, they lost that same pick the next year. The Cowboys went 1–15 in 1989. The pick they surrendered for Walsh, a quarterback who started a grand total of five games in Dallas, was the first overall pick in 1990.

Even after trading Walsh for a first-, third-, and fourth-round pick, even after walking away from the 1990 NFL Draft in which he lost the first pick with its best player (a “too slow” running back named Emmitt Smith), it remains to this day the one questionable move Johnson ever made, the one mistake critics can point to in a five-year tenure that saw him build arguably the most talented team in NFL history.

Here’s the dirty little secret about the Walsh trade. It wasn’t a mistake. In fact, it was the best move Jimmy Johnson ever made.

It’s easy to look at a name like Troy Aikman and wonder how a coach could possibly fear enough for his future that he’d spend another first-round pick on a different quarterback before he even stepped on the field. And then you remember that Jeff George, the star quarterback taken with the pick Johnson gave up for Walsh, flamed out in fairly spectacular fashion. Had Indianapolis proactively sought out a similar hedge in the ’91 Draft they might’ve end up with Browning Neagle, Dan McGwire, or Todd Marinovich and wasted a pick. Or they might’ve found Brett Favre.

That’s all finding quarterbacks really amounts to. If you asked Johnson or Bill Belichick, they’d tell you it’s what finding any football player amounts to. Maybe you’re picking first and those odds are a little better, maybe you’re arguing over a seemingly unimportant fifth-round pick and those odds are minimal, but at the end of the day with almost any quarterback you’re looking something resembling that 75 percent chance of ending up with a Browning Neagle and a 25 percent chance of hitting pay dirt with a Brett Favre. It’s just a game of numbers. You can’t win the lottery without buying a ticket. When it comes to quarterbacks, you can never buy too many.

Chip Kelly isn’t Jimmy Johnson. But, as a hotshot college coach in his first offseason controlling an NFL roster, he’s at a pretty similar point in his career that Johnson was in 1989. Like Johnson, he started his offseason by investing heavily in the quarterback of his choice: Sam Bradford.

Like Aikman, Bradford comes with his own set of risks. On the field, Bradford showed Kelly enough to convince him that he could be his quarterback. But there’s no guarantee that Bradford, with severely damaged knees, can stay on the field. He might succeed or he might not, but rather than put all of his eggs in the Bradford basket, Kelly decided to buy another lottery ticket. He signed Tim Tebow.

At this point, Tebow is still very much a lottery ticket. Any quarterback with a Heisman Trophy, first-round pedigree, and only 14 career starts usually is. In such a small sample there’s not too much we can really say for certain about him. At the moment, this is all we really know:

In the 2011 season (in which Tebow started the majority of his games), he was outfitted with a supporting cast that made virtually no attempt to maximize his specific skill set. His offensive line was, according to Football Outsiders’ Adjusted Sack Rate, the fourth-worst pass-protecting unit in football. His starting running back was a 30-year-old Willis McGahee four years-removed from his last 1,000-yard season before Tebow revived his career. Though his receiving corps was stocked with the same people Peyton Manning would eventually lead to an AFC title, don’t let the names fool you. A series of injuries limited Eric Decker to only 11 catches in the second half of the season, Demaryius Thomas was playing only his second season outside of Georgia Tech’s triple-option offense. His management had so little faith in him that they traded him for a conditional pick. His coach was so white bread he once chose to play for overtime even though he had Peyton Manning and three timeouts.

That is what we objectively know about Tim Tebow. Here is what we subjectively think: strange things happen when Tim Tebow steps onto a football field. His passer ratings in the first three quarters are 69.9, 51.6 and 72.8. And then it jumps up to 84 in the fourth quarter. In six of those 14 fourth quarters he played, he led his team to a comeback victory. He connected with Thomas on an 80-yard touchdown on the only overtime playoff pass he ever threw.

There is no logic when it comes to Tebow. He still has that funky windup. He’s still a horribly inaccurate thrower. But something happens when he steps on a football field. Something that we can’t quite explain, and something that the right coach may or may not be able to harness into something that lasts entire games, seasons, and careers. Chip Kelly sees that something, and he’s willing to pay the price of a lottery ticket for the chance to bring it out.

That’s what makes this signing so interesting. In Denver, Tebow was a Josh McDaniels player on a John Fox team. Now he gets a coach who actually wants to see what he can do on a roster and within a system that actually fits his skill set.

Even if Philadelphia’s receivers aren’t stars, Kelly looks for a particular trait out of pass-catchers that makes things far easier on quarterbacks: size. Jordan Matthews is perhaps the only 6’4” slot receiver in football. The system features two of the better tight ends in Zach Ertz, a downfield threat, and Brent Celek, a blocker and safety valve.

Kelly uses these receivers to stretch the field horizontally. The spread offense forces defenses into revealing their disguises and usually creates one-on-one coverage opportunities against corners who would usually need safety help. They don’t necessarily have the foot speed to beat coverage on go routes, but they can use their size to gain leverage when making cuts, and because of that size, they have a larger catch radius to compensate for a less accurate quarterback. Instead of asking Tebow to make pinpoint back-shoulder throws to the sideline, the Kelly offense gives him more room to work with both in terms of spreading his receivers out wider and giving him larger throwing windows to hit.

That room is important because in his limited time as an NFL starter he hasn’t made all that many bad decisions, he’s just made bad throws. His interception rate in 2011 was 2.2 percent. That’s lower than Peyton Manning’s career rate. Tebow does a good enough job of finding the right receiver; he just has to work on actually getting him the ball. With bigger throwing windows, that might be possible.

The Broncos borrowed elements of this type of offense in 2011, but they had neither the personnel nor the practice time to fully implement it properly. The most important element of a Kelly offense is pace, and you can’t generate pace with a winded offensive line. As well as being ineffectual, Denver’s 2011 offensive line was also fat. They tipped the scales at an average of 311.4 pounds. Philadelphia’s linemen are slimmer, averaging 305.4 pounds. Those six pounds might not seem all that important, but it represents the Eagles’ dedication to a specific type of offense. They need their linemen to be able to stay on the field and run several plays in quick succession, so they keep them in shape. That conditioning worked very well for Philly last year: Football Outsiders ranked them ninth in pass protection.

Of course, it also helps an offensive line to have players worth blocking for, and in blocking for LeSean McCoy they helped generate the league’s top rushing offense in 2013 and ninth-best last season. McCoy is gone, but with DeMarco Murray and Ryan Matthews joining Darren Sproles the Eagles have not only potentially improved at running back, they’ve accounted for another critical component of Kelly’s offense: depth. Running as many plays in as short a time as Philadelphia tends to do wears running backs down, but having three as talented as theirs allows the Eagles to ensure they have a fresh running back on the field at all times. This contrasts starkly with the 2011 Broncos’ approach of backing up McGahee with Lance Ball, who ran for 800 yards in a four-year career.

These are all things Tebow will have in Philadelphia that he didn’t in Denver. Not having those things made it impossible to fairly judge the kind of player Tebow really is, so Kelly decided to find out for himself. Maybe it turns that Tebow really is a star who hasn’t found the right situation. Maybe he just can’t play quarterback. I don’t know the answer, and neither does Kelly.

But in signing Tebow, Kelly is just buying another lottery ticket. He’s bought several; it probably isn’t a coincidence that three of his quarterbacks (Bradford, Tebow and Mark Sanchez) are former first-round picks and a fourth (Matt Barkley) was a former No. 1 overall college recruit. In each of them he’s grabbing an extra few percentage points, however few they may be, that he’ll have his franchise quarterback somewhere on the roster next year. And if Tebow isn’t that guy? At least Kelly didn’t have to give up the first overall pick to get him.