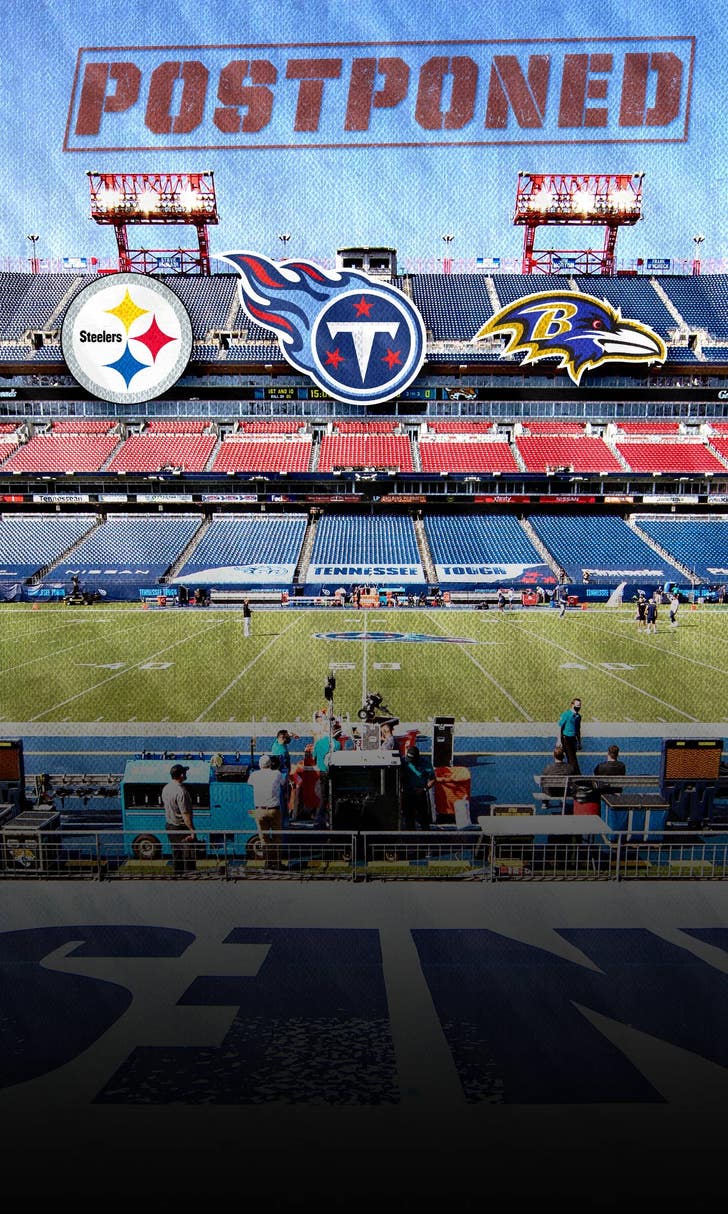 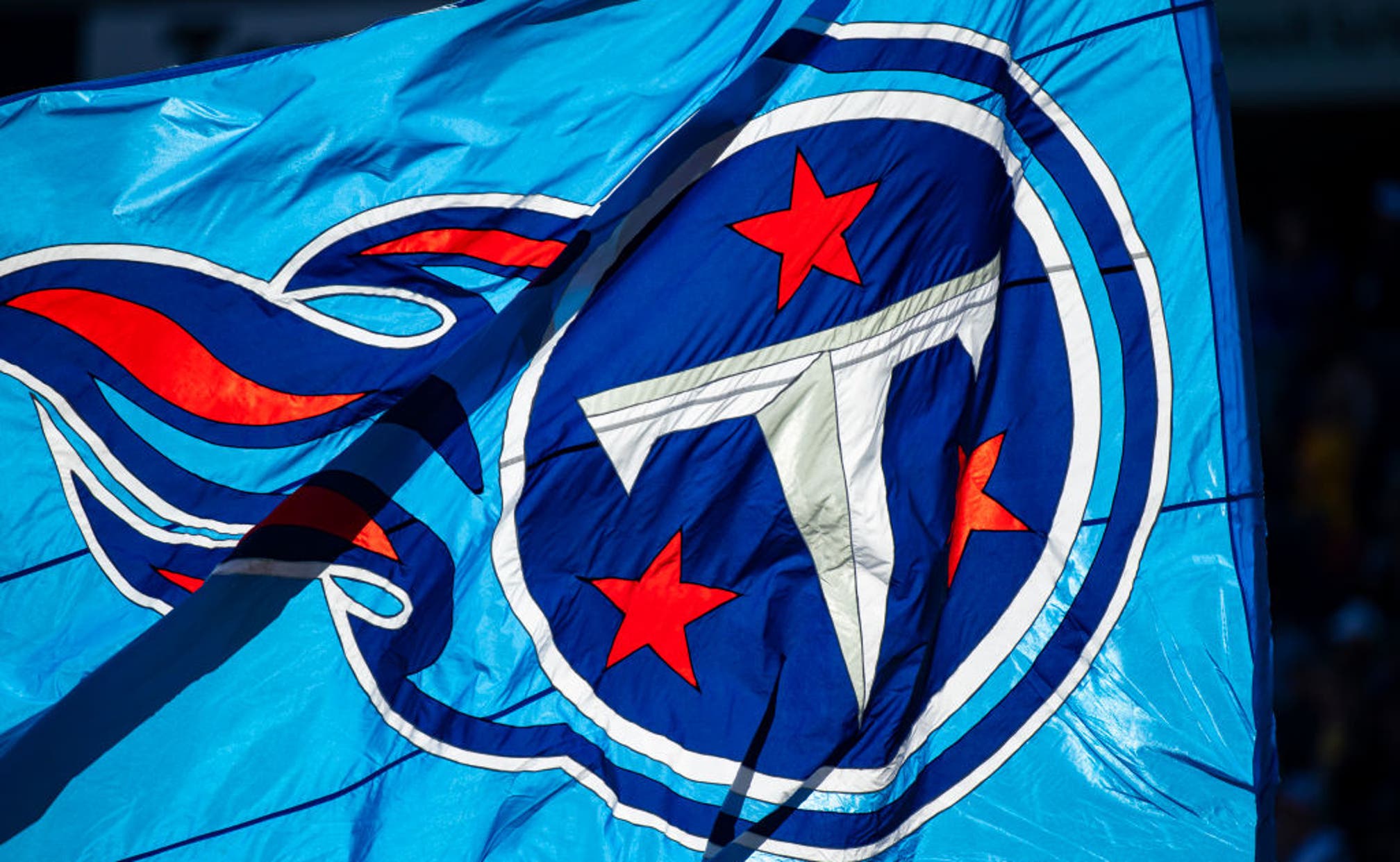 The NFL announced on Friday that it would reschedule two Pittsburgh Steelers games this season, after several Tennessee Titans players and staff tested positive for COVID-19 this week, forcing a postponement of their Week 4 matchup with Pittsburgh, originally scheduled for Sunday.

Pittsburgh and Tennessee will now have their bye weeks in Week 4, and the Baltimore Ravens will see their bye week moved up one week, from Week 8 to Week 7.

Earlier this week, all in-person activities at Tennessee's facility were halted indefinitely, the NFL said in a statement.

On Thursday, Titans coach Mike Vrabel addressed the news of the further postponement in his daily press conference.

"I told [the players] to try to mentally recover from an emotional few days so that we can proceed with our season and build on a 3-0 start. That was my message to them this morning.

"I'm very confident in the way we've handled the situation as it relates to the protocol ... We'll keep forging ahead and I'm confident that we'll get everyone healthy."

On Wednesday, the NFL was hopeful the Steelers and Titans could play their game in Week 4, potentially Monday or Tuesday.

However, Thursday's positive tests, combined with Friday's additional positives, compelled the league to move the game to later in the season.

On Tuesday, it was reported nine members of the Titans organizations – five team personnel and four players – tested positive for the virus some time after Tennessee's 31-30 victory at Minnesota on Sunday.

Friday's pair of positive tests now brings Tennessee's number of cases this week up to 13.

Outside linebacker Kamalei Correa was added to the Reserve/COVID-19 list on Wednesday.

The Minnesota Vikings, who the Titans played last Sunday, also closed their facilities following the news.

In their latest round of testing Wednesday, the Vikings reported no positive tests and planned to return to the facility Thursday.

Additionally, the team announced that enhanced coronavirus protocols would be put in place.