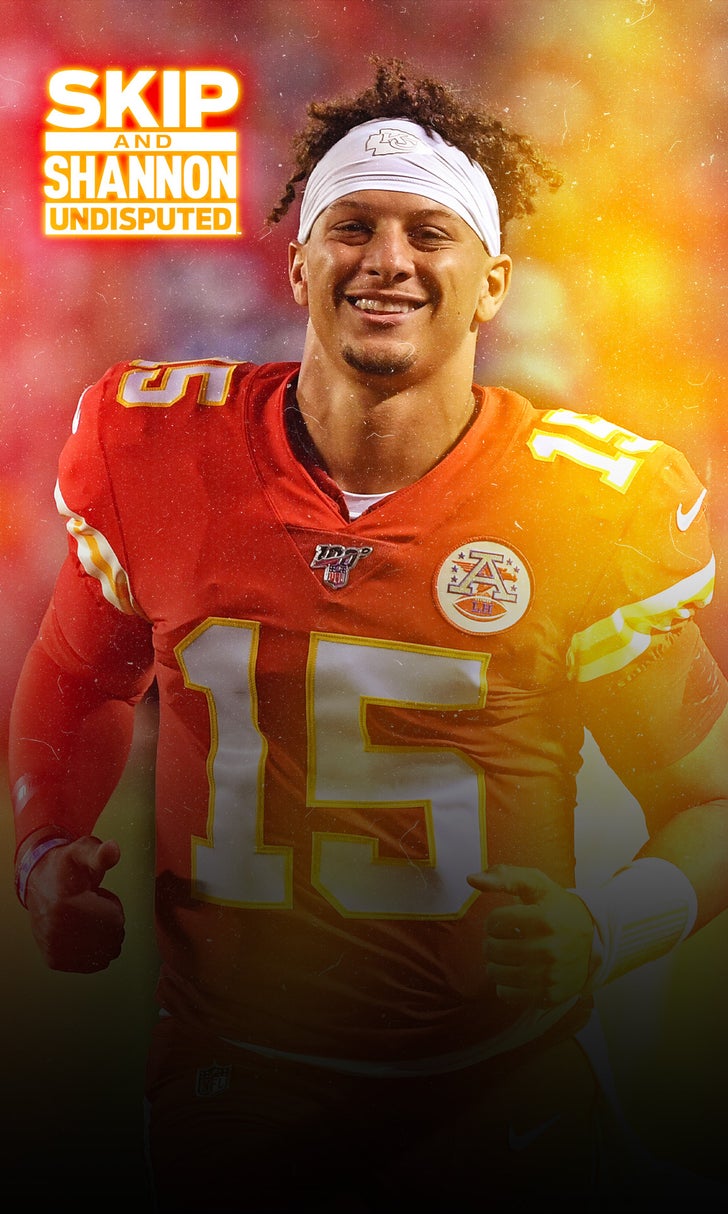 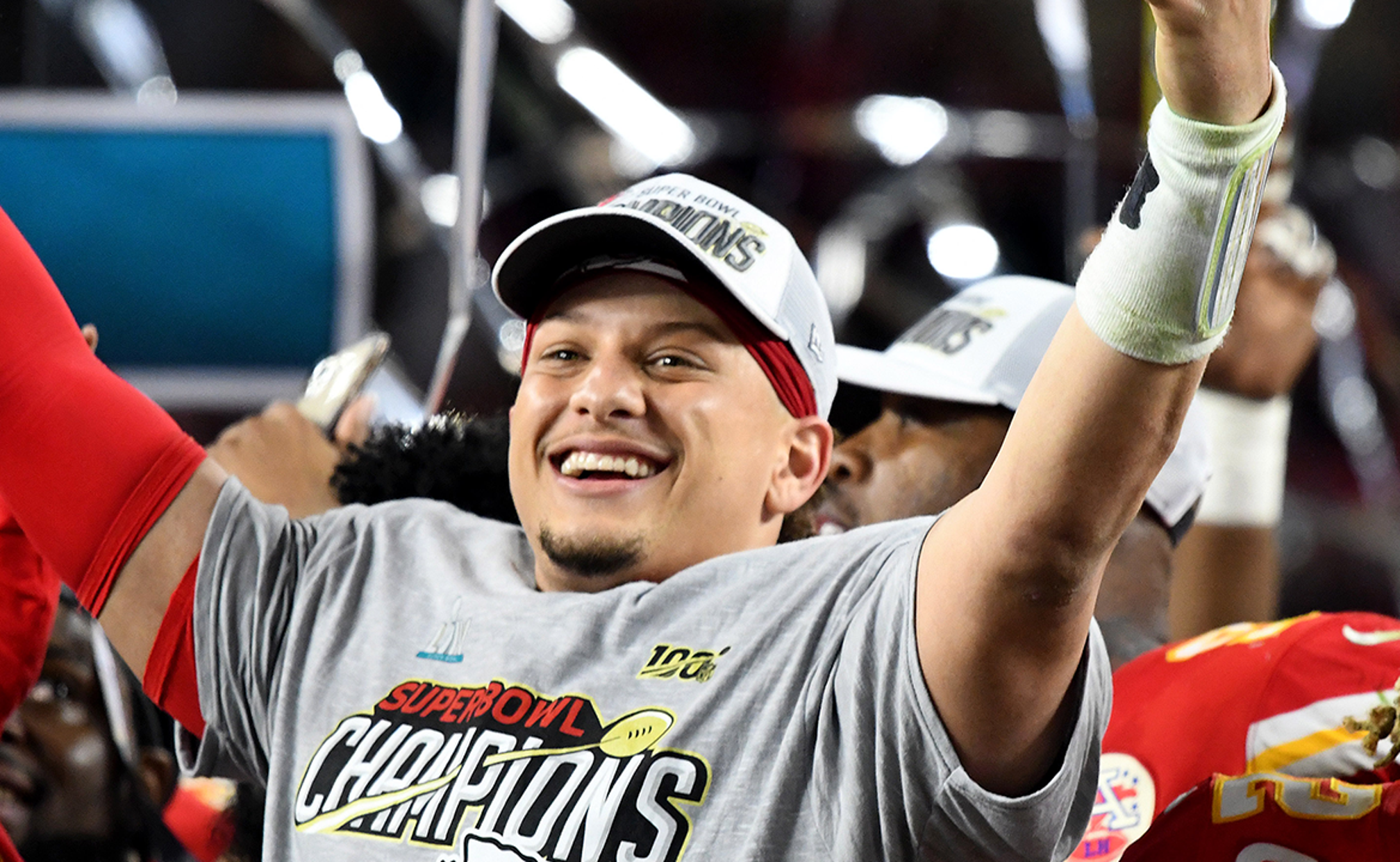 The man with the richest contract in American professional sports history discussed everything from the Black Lives Matter movement to his new favorite nickname.

Let's take a look at what Mahomes had to say with Skip and Shannon:

This summer, Mahomes used his platform to support the Black Lives Matter movement, participating in a video featuring several NFL players that was released in the wake of George Floyd's death in Minneapolis in May.

Mahomes has continued to fight against racial injustice, specifically by imploring those in his community to vote. He discussed the actions he's taken with Skip:

"We did the voter registration with the Chiefs and the league, and we are trying to get everyone registered as community leaders ... It's about making the community a better place."

Mahomes is the first quarterback in NFL history to win a league MVP and Super Bowl before turning 25, and now, he's taking note.

However, when asked about the rankings, Mahomes didn't sound too upset.

Shannon long ago gifted Mahomes with the iconic nickname "Mahome-boy," which Sharpe now uses whenever he's debating about his favorite quarterback.

"It's a good one. I'm fine if you keep calling me that, and keep showing me some support – even though you're a Bronco, it's alright."

Trubisky Out: Fair or Foul?
Nick Foles is officially the starting quarterback in Chicago. Did Mitch Trubisky actually deserve to lose his job?
2 hours ago

Battle Royale
Jackson vs. Mahomes. MVP vs. MVP. Which superstar would you rather have in this clash between NFL royalty?
7 hours ago

Russ Cooks the Cowboys
Meanwhile, Tom Brady is hitting his stride in Tampa Bay, and Sam Darnold and the Jets hit rock bottom.
21 hours ago

Bills Hold off Rams' Charge
Per usual, the early window of NFL Sunday was a wild one. Check out the major takeaways from the first half of the day.
1 day ago
those were the latest stories
Want to see more?
View All Stories
Fox Sports™ and © 2020 Fox Media LLC and Fox Sports Interactive Media, LLC. All rights reserved. Use of this website (including any and all parts and components) constitutes your acceptance of these Terms of Use and Updated Privacy Policy. Advertising Choices. Do Not Sell my Personal Info